Whiskey of the Week is a review series on SPY. Each week, we’ll review a different bottle, from newly released small-batch bourbons to our favorite cheap well whiskies.

Diageo launched its Special Releases collection back in the early 2000s, featuring rare, cask-strength whiskies from distilleries both well known and obscure, active and dormant. The number of whiskies in the series has varied from year to year, as have which distilleries have been included, but generally speaking, these are single malts that you will want to try — provided, of course, you can afford them as they tend to start at over $100 and range into the thousands. This year’s collection is called Legends Untold, and each whisky is paired with a Scottish mythical creature represented in the label art. There’s also a virtual experience to unlock using the QR code, which brings you to a tasting experience you can participate in from home.

So what’s included in this year’s Special Releases? “We have delved into the core characteristics of several classic distilleries, exploring the elements and reimagining the liquids for the Legends Untold collection,” said master blender Dr. Craig Wilson in a prepared statement. “The mythical creatures of this year’s collection represent the true expressions of the distilleries. Taking inspiration from them, we have revealed new depths of flavor and embraced the essence of each of the whisky’s unique flavor profiles revealing the legend it brings to life.” As is always the case, there are some knockouts and some that are not quite as exciting, but even the whiskies that seem a bit pedestrian in their description offer a different take on something familiar.

This whisky, from the distillery known as the “beast of Dufftown,” was aged in virgin and refill American oak casks. Look for honey, citrus, apple on the nose, followed by vanilla and pepper on the palate. 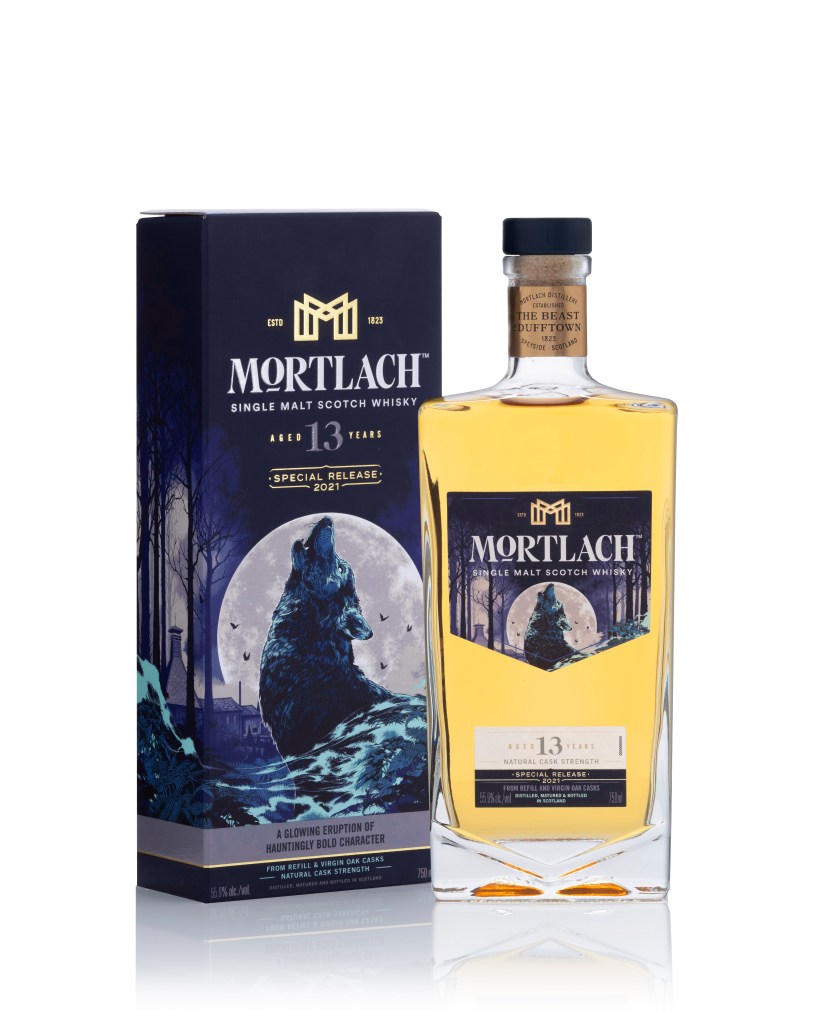 After initial maturation in bourbon barrels, this whisky was finished in cognac casks, giving it notes of cherry and orange on the nose, followed by caramel, spice, and fruit on the palate. 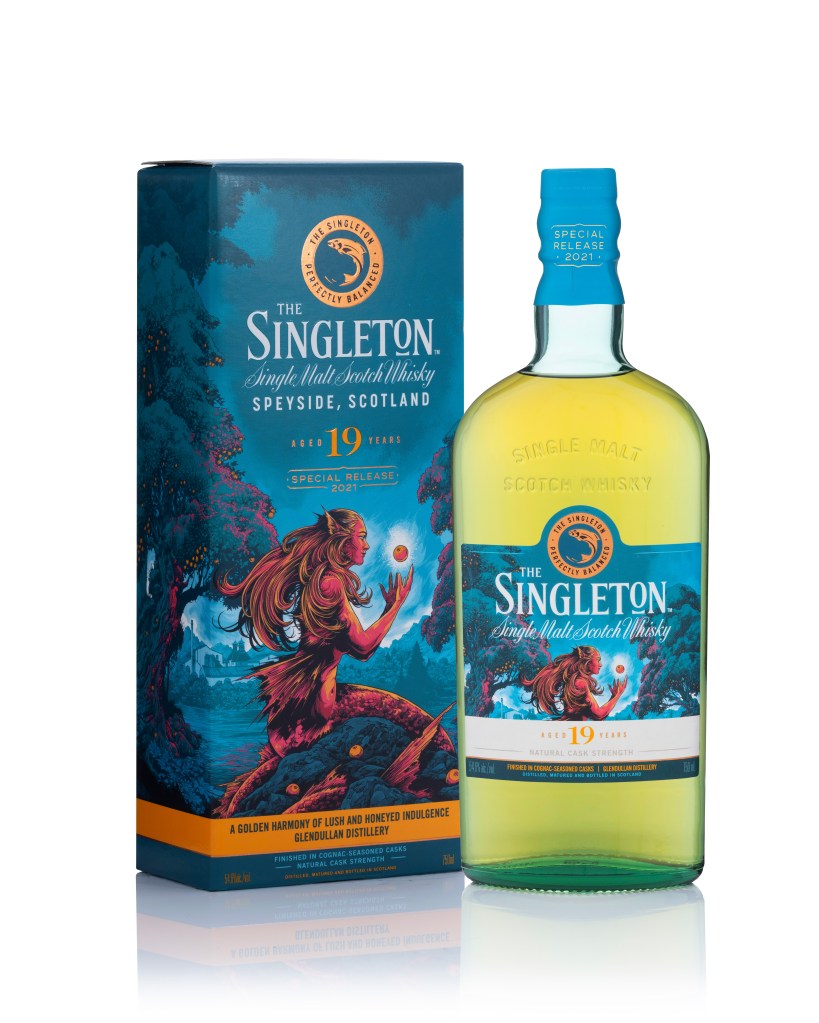 This distiller, located on the Isle of Skye, is known for its peated whisky. This expression is on the younger side, very light in color with peat, vanilla, and fruit on the nose, and a crisp palate with orange, chocolate, and smoke. 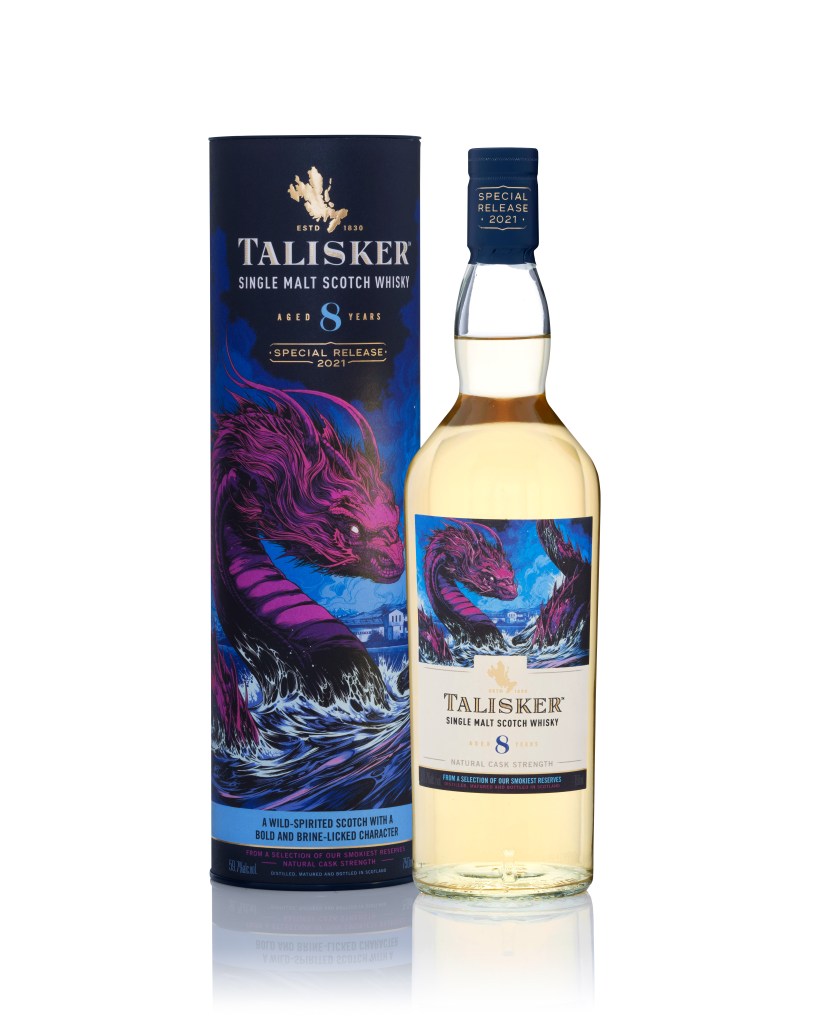 Lagavulin is an Islay distillery known for its peaty scotch, but the smoke has been tempered here by 26 years in sherry casks. This is the most expensive of the collection, but also a standout, with notes of pineapple, grape, caramel, and soft spice and smoke on the palate. 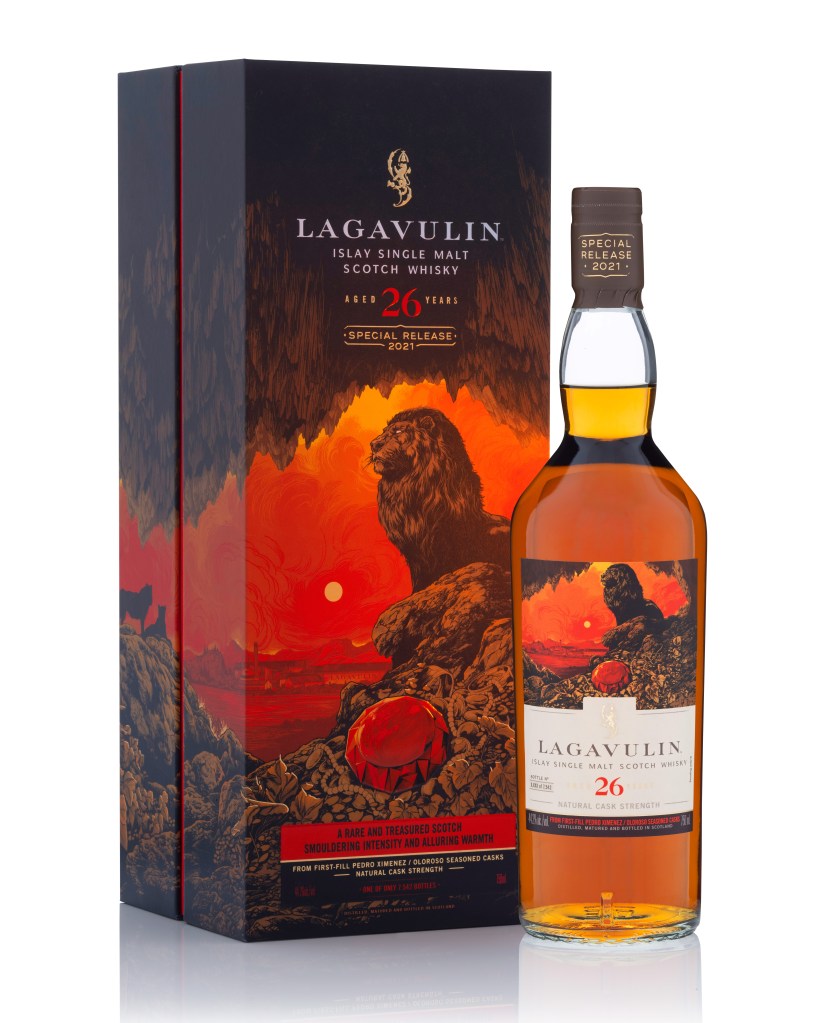 Here’s a younger Lagavulin, aged in refill American oak casks. This is a much more familiar whisky for fans of the distillery, but bottled at a brisk cask strength that will wake you up. It’s a light straw color, with soft smoke and vanilla on the nose and classic Lagavulin brine, iodine, and fruit on the palate. 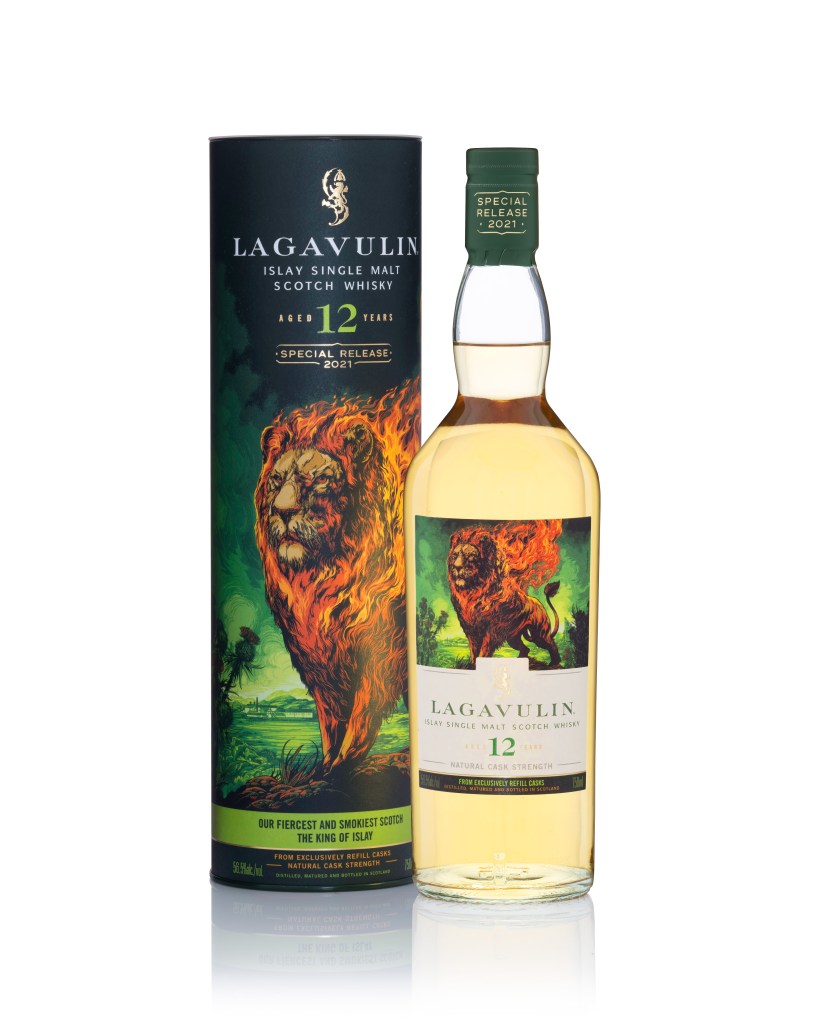 This is another cask-finished whisky, this time in red wine casks after 14 years maturing in refill American oak. Creme brulee greets you on the nose, followed by a sweet palate with peach, citrus, and butterscotch notes. 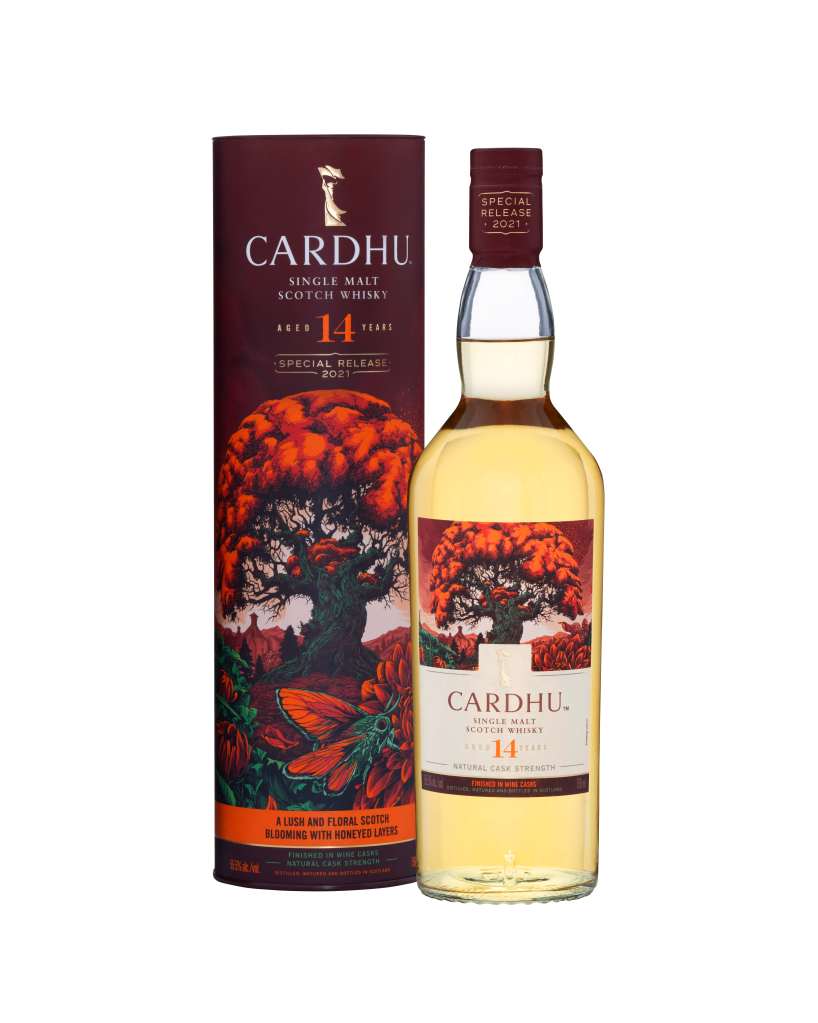 Here’s another one that might seem familiar, but still offers something new. The nose has interesting notes of olive oil and custard, with a buttery palate full of spice and sweet notes. This was matured in “freshly charred” American oak casks. 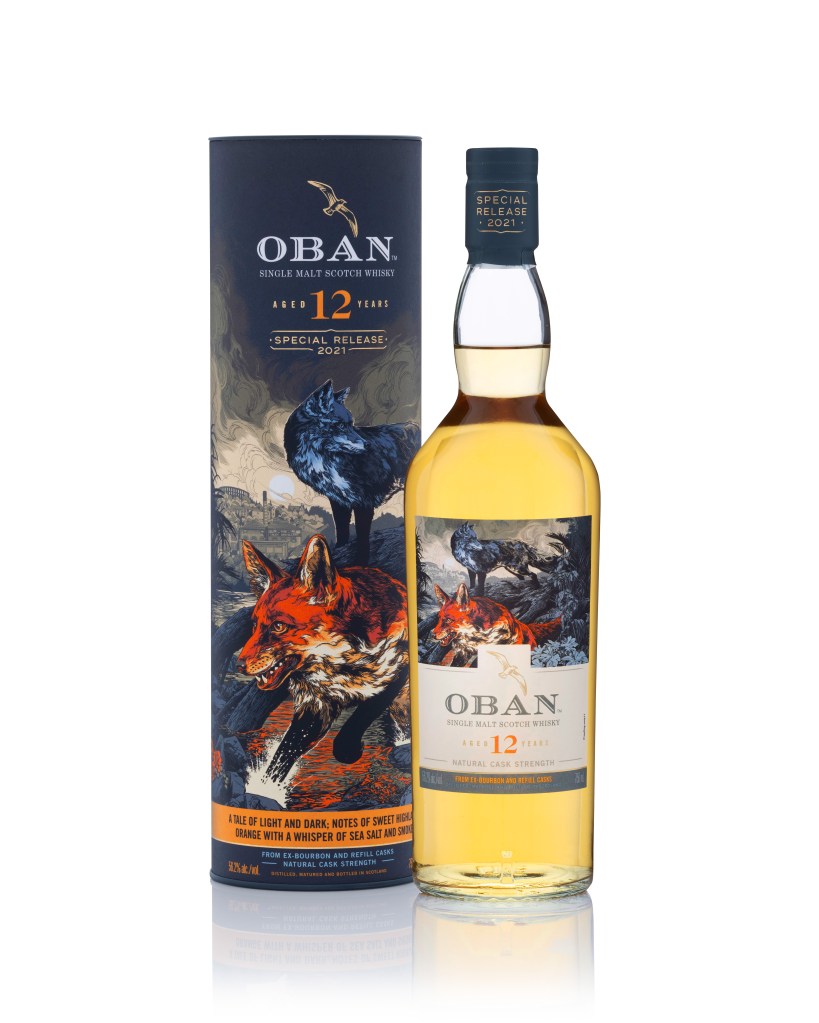 Here’s a whisky I was really not familiar with, aged in American and European oak. Orange, spice, and fruit greet you on the nose, followed by cherry, cinnamon, and some pecan on the palate. 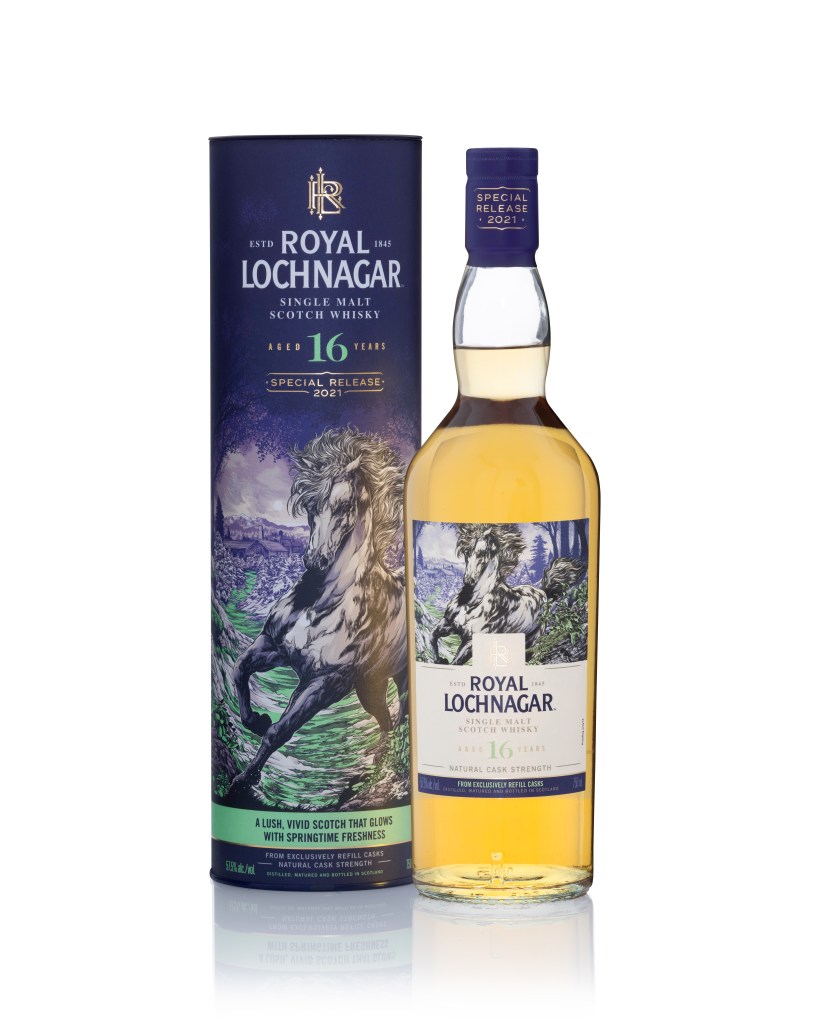