White Claw, we simply have to thank you for this one. You’ve outdone yourselves. This is about to be the most lit summer EVER.

The world’s best spiked seltzer brand just changed the game by adding two new flavors to its repertoire in their newest “Surge” line. Coming in Cranberry and Blood Orange flavors, these babies have an 8% ABV and exist solely in a larger 16 oz. can for extra fun times this summer. 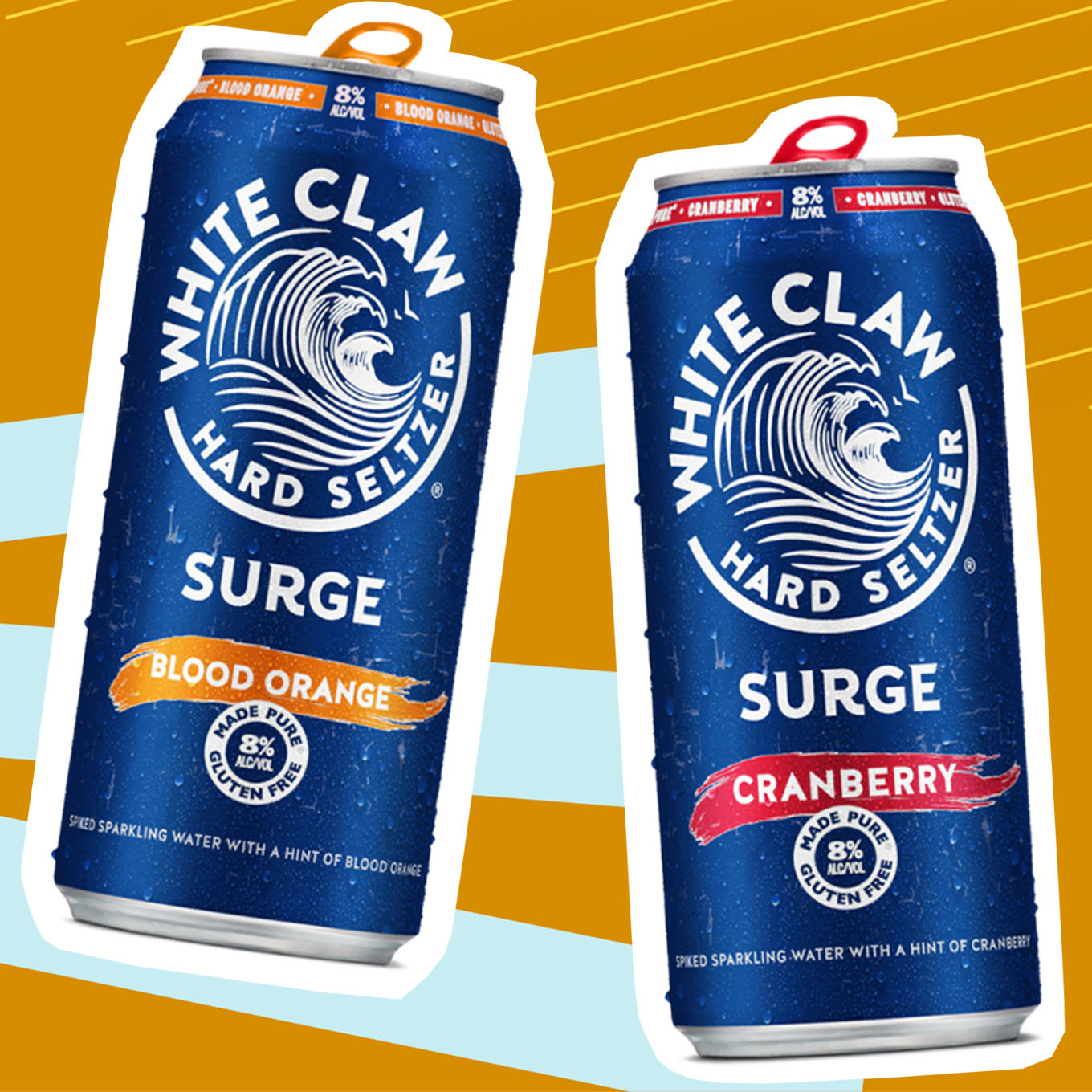 While in no way is Four Loko back on the menu (unless you’re feeling nostalgic), White Claw Surge is most certainly taking notes by giving us the alcohol content we deserve after spending last summer inside the entire time. So, it’s safe to say we’re excited to try these out.

In addition to White Claw’s new Surge flavors, they recently also launched their third variety pack containing three new flavors paired alongside their classic Mango: Strawberry, Pineapple and Blackberry. I had the chance to try these a few weeks ago during a sun-soaked day accompanied by some cornhole and let me tell you — they hit in a way the other two variety packs prior truly do not. 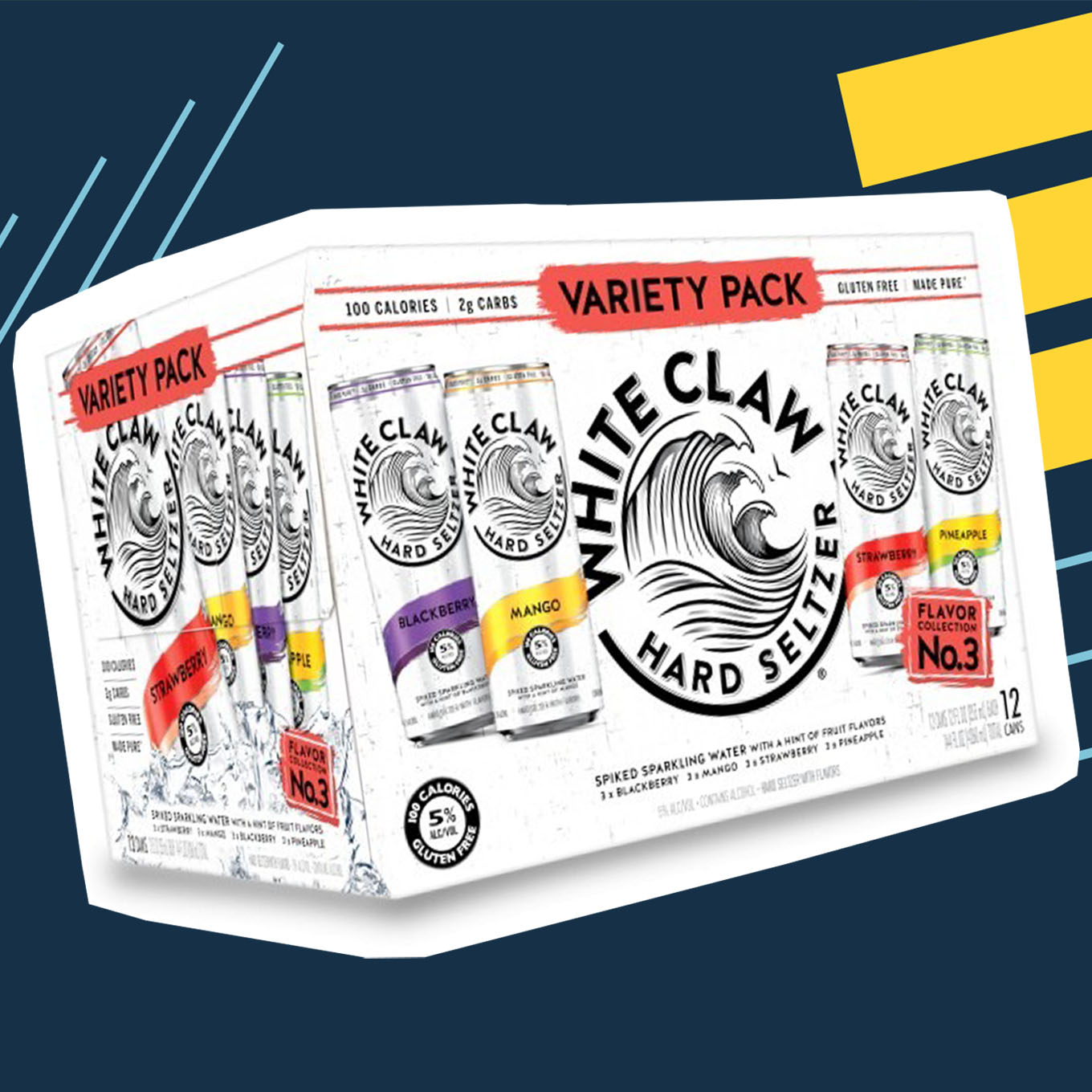 All of these new flavors should be available at your local supermarket, liquor store, gas station or bodega depending on the alcohol laws in your state. If you can’t find them there, order any right now through Drizly. Trust us: you’re going to be sipping on nothing else this summer.