* Whether you’re planning your best bud’s bachelor party or your own, we’ve got the supplies you need
* R-rated party favors and groomsmen gift ideas
* Adult-only games, drinking accessories and more

We recently showed you the craziest gifts and party favors for a bachelorette party to honor the bride-to-be, but we wouldn’t want to leave out the guys from all of the R-rated fun. Read on for the 10 craziest bachelor party gifts for the groom-to-be.

Note to friends and bachelor party guests of the groom: beer should be flowing throughout the party at all times. Give him this convenient bell to alert the bachelor squad when the man of honor is ready for another round. 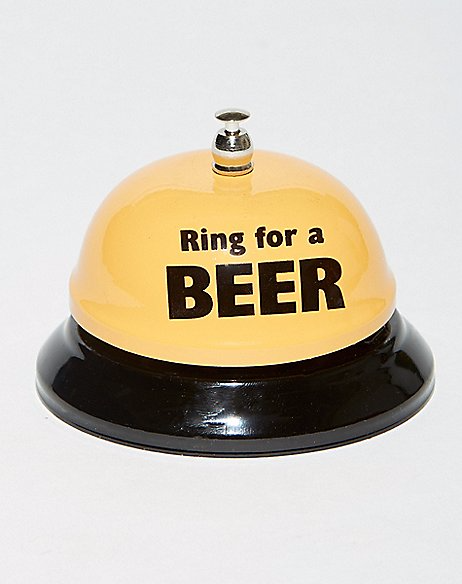 If the groom has a sweet tooth, why not make him a dessert that’s even more irresistible (and not because of the sugar). 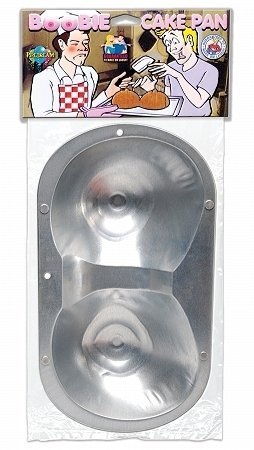 What better way to keep the future hubby nice and buzzed during the bash? This hilarious helmet will yield some solid Snapchat stories, and is sure to be a hit with everyone in the group. 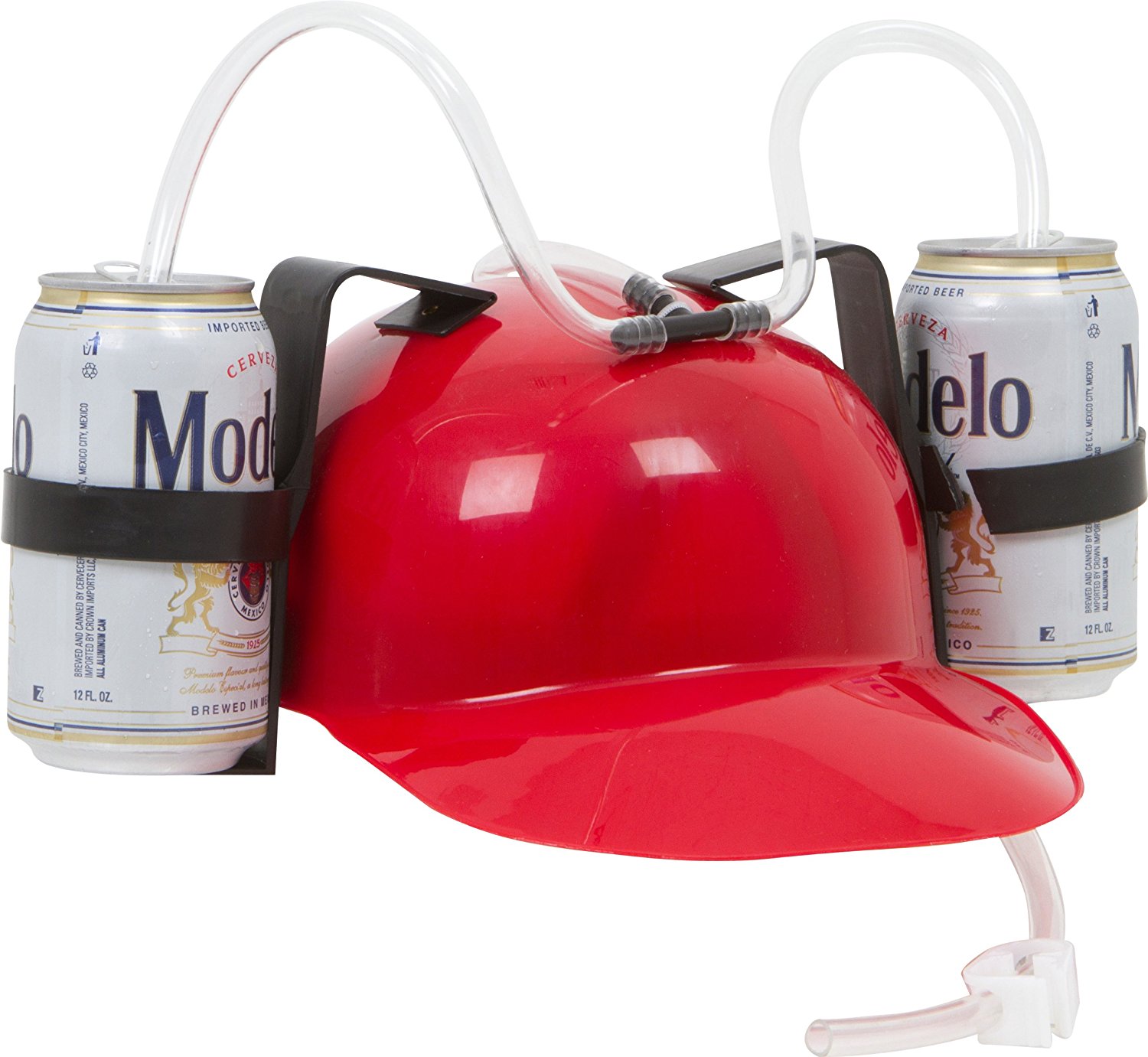 This inflatable blow doll promises to be the wife you’ve always dreamed you marry–she’ll never speak out, spends no money, and always leaves the toilet seat up. Cheers! 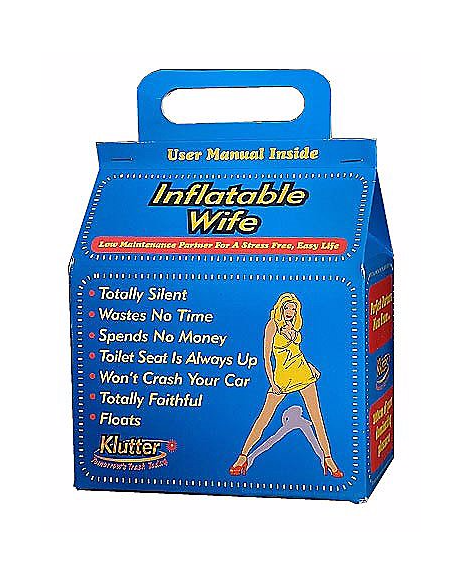 Similar to the Bachelorette version of Pin The Hose on The Fireman, Pin-on-The-Boobs re-imagines the popular childhood game Pin The Tail on The Donkey with an 18+ spin. 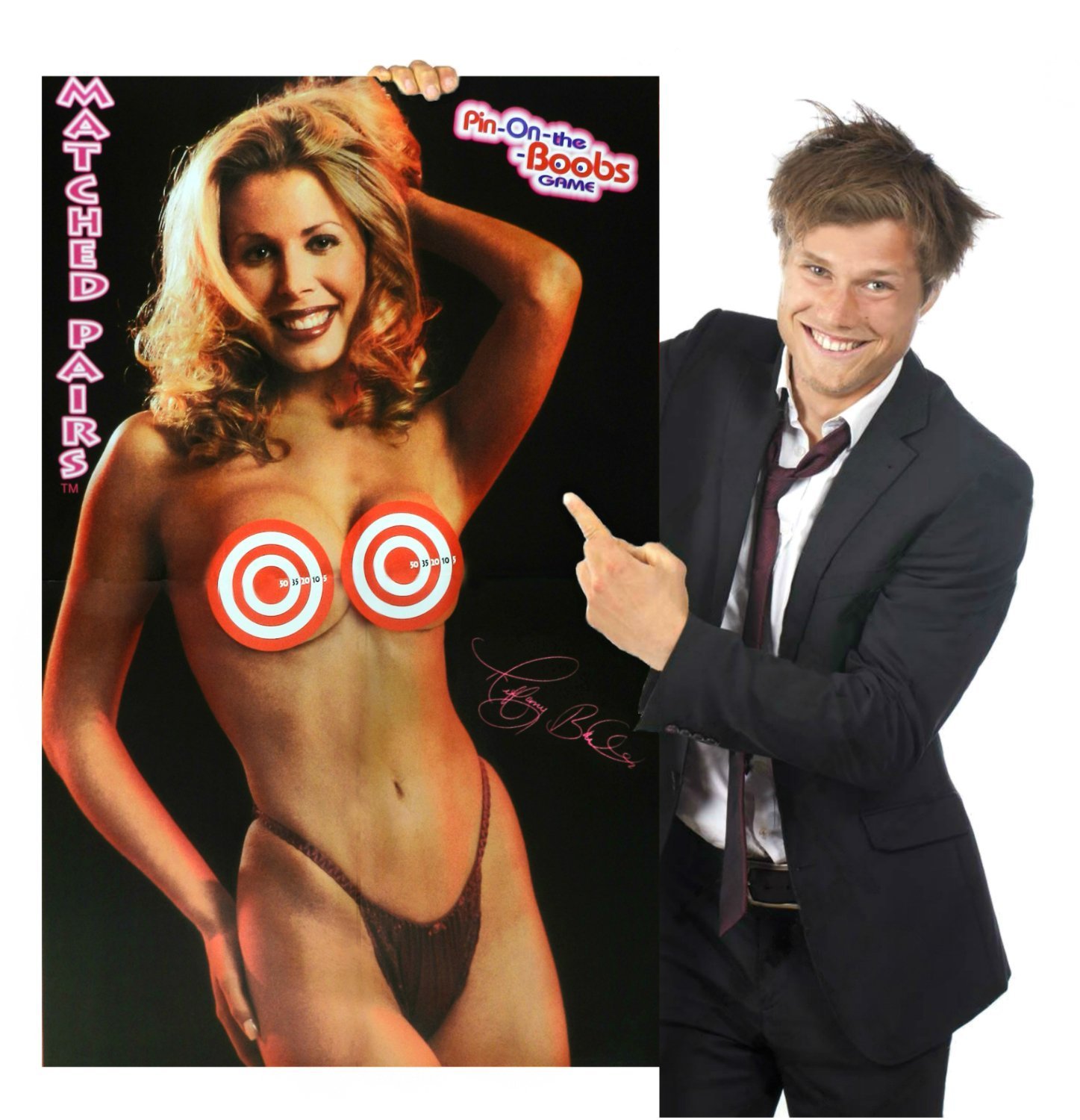 Salute the groom’s singledom goodbye with this playful ‘Game Over’ graphic t-shirt. 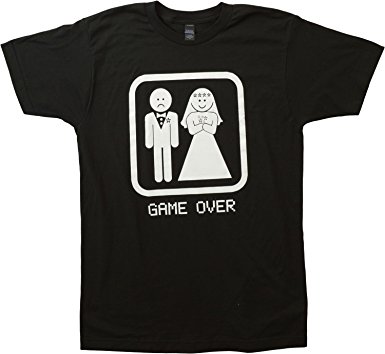 When you’re ready for something a bit stronger than beer, what better way to take a shot than out of these shot glasses shaped like a female nude figure? 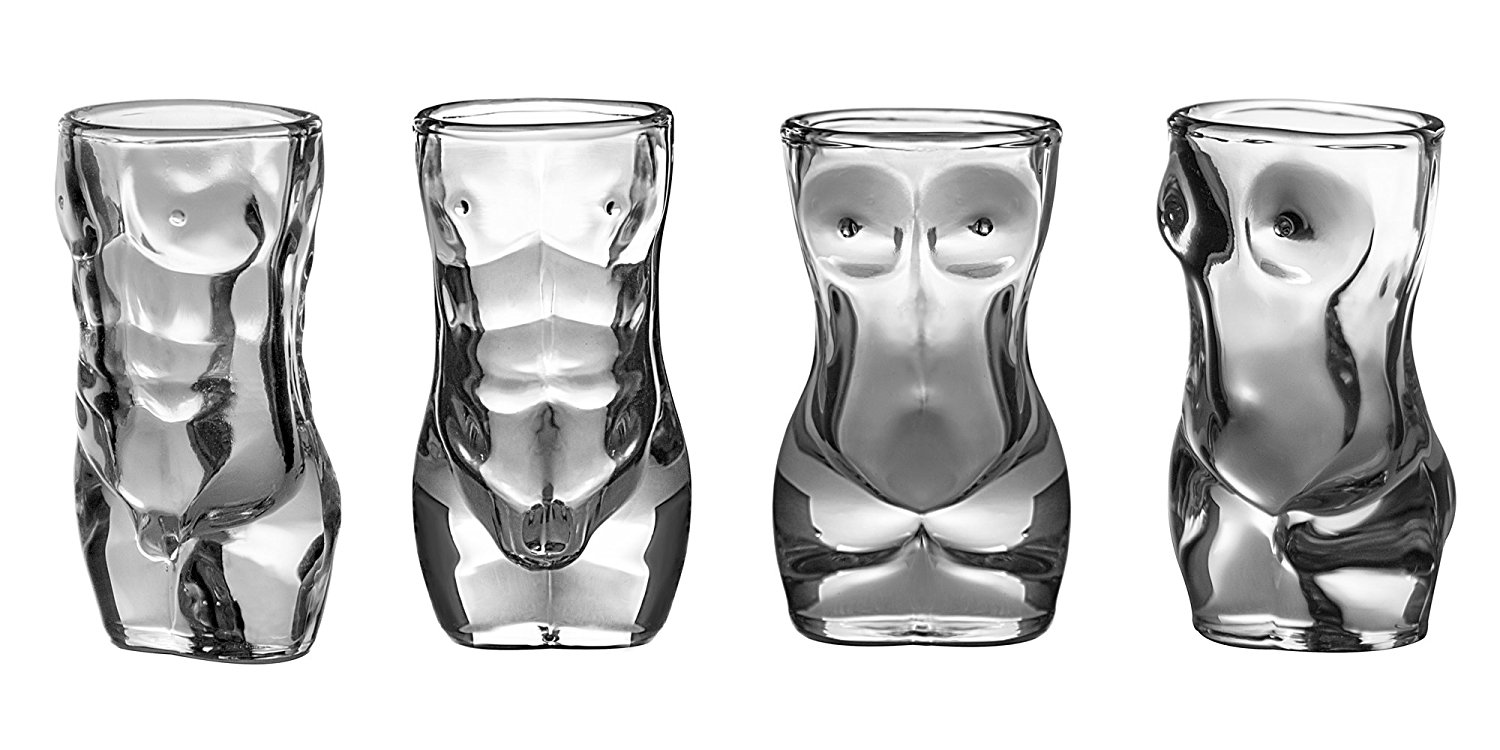 Beer pong is undeniably one of the best drinking games you play with the guys. But if you’re headed out of town for your bachelor bash, toting along a huge table isn’t really practical. This miniature beer pong table set lets you bring the game wherever you go. Plus, you’ll use it long after the bachelor party–and wedding–is over. 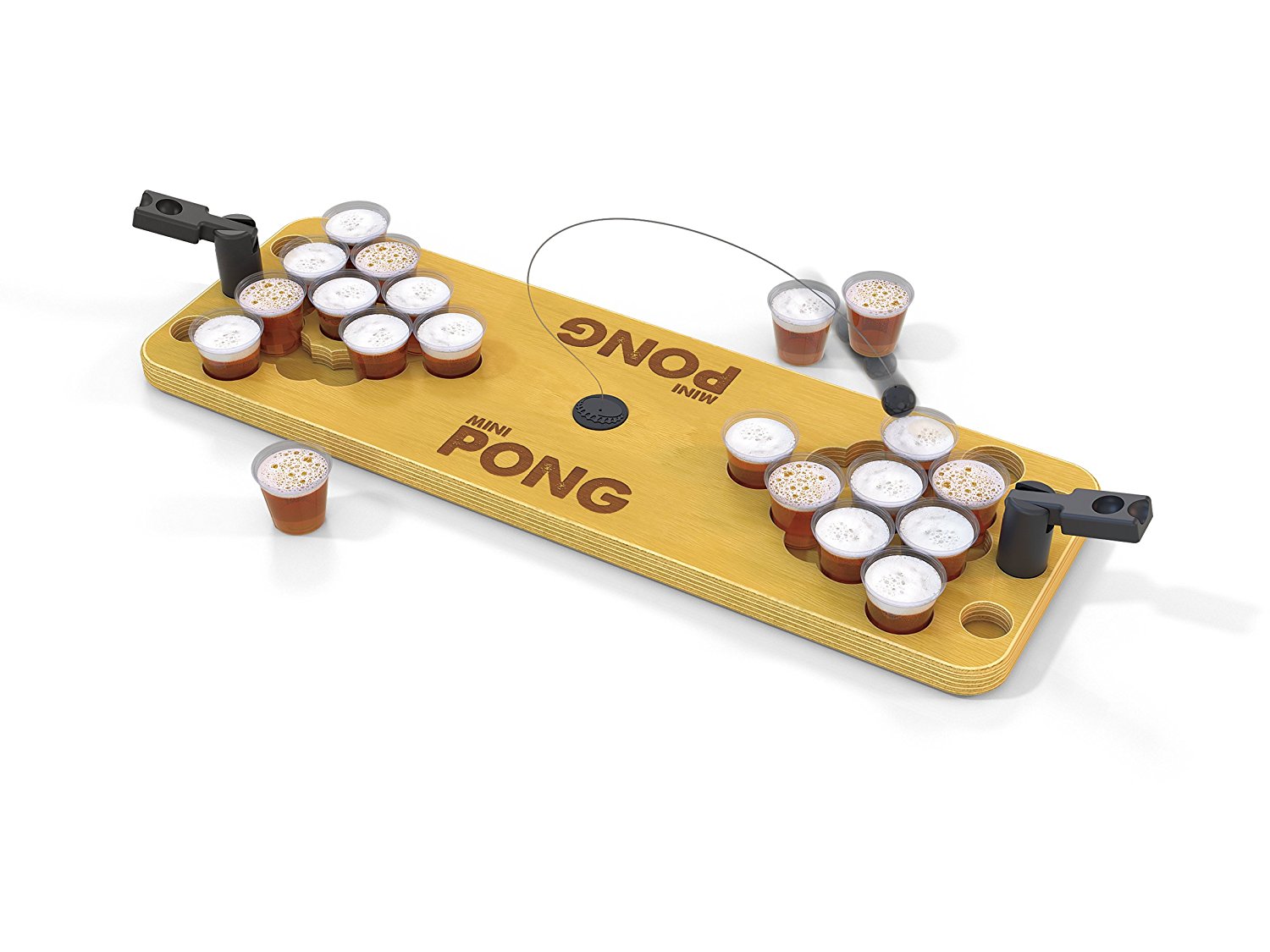 Bachelor parties usually entail a fair amount of beer drinking. Keep your cans nice and cool while you drink the day away with these festive beer coolies. 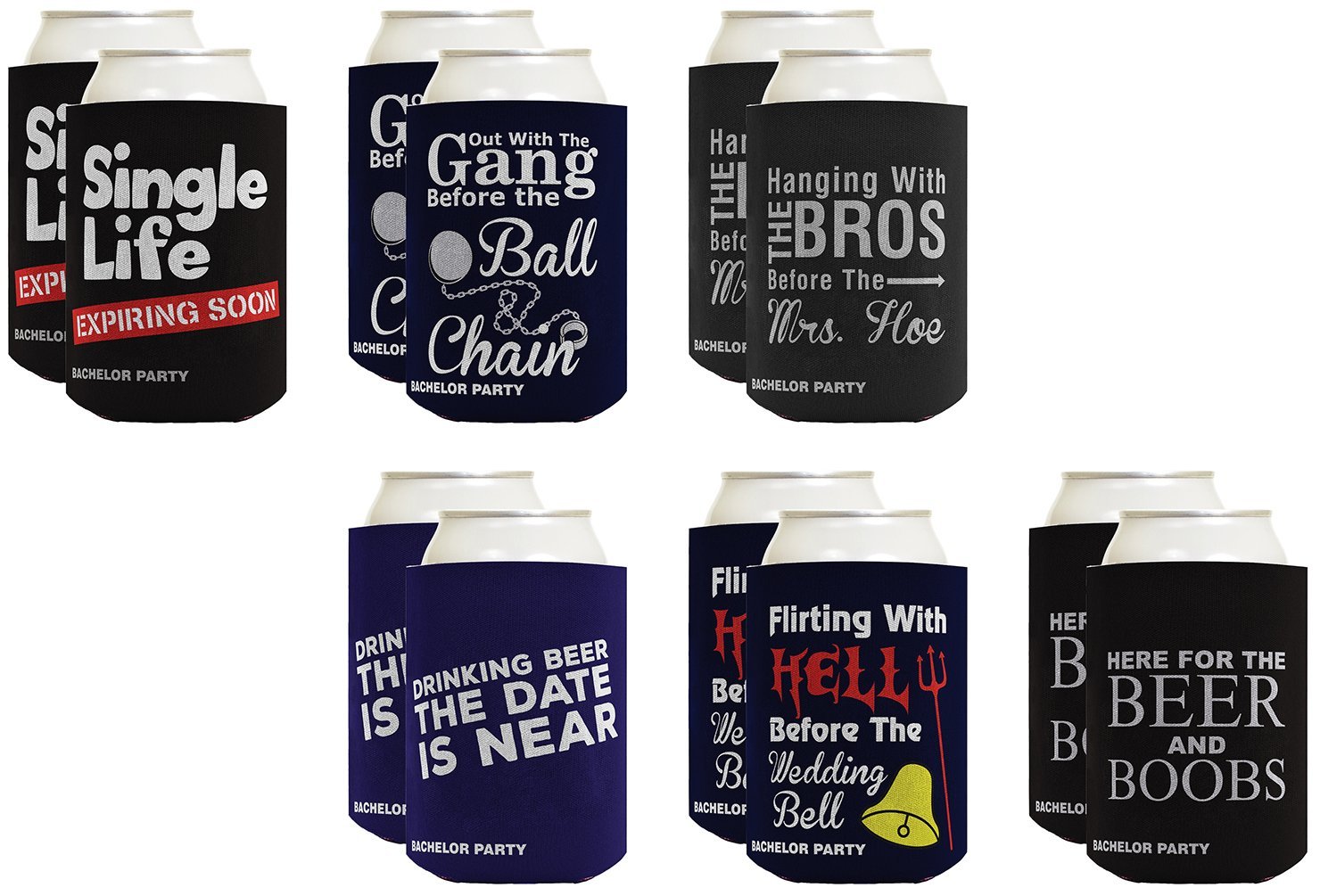 These personalized beer mugs would make both a great bachelor party favor or even a thoughtful groomsmen gift for the guys in your wedding party. This set includes eight mugs, each custom engraved with the names of your choice. 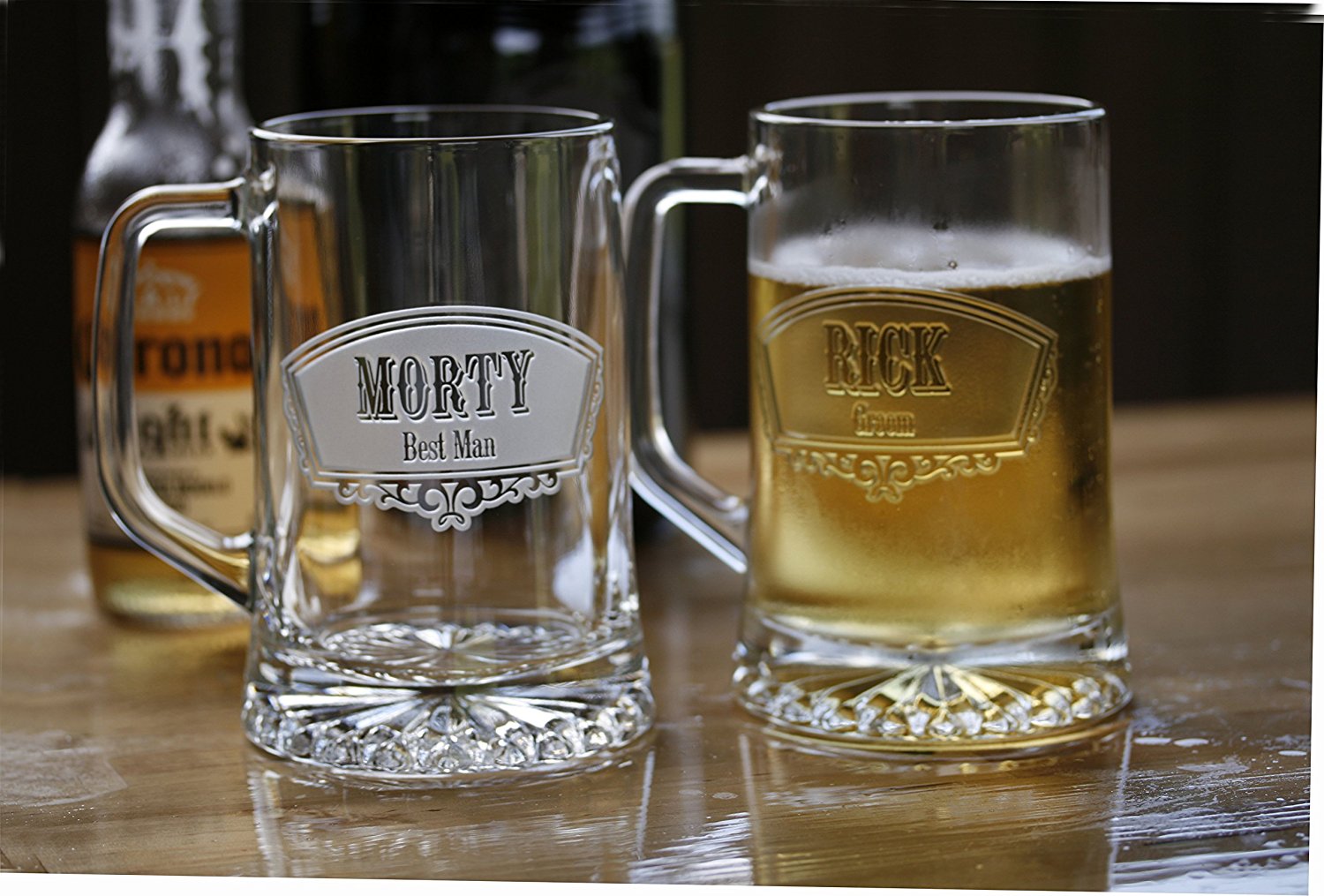 11 Craziest Gifts For Your Bachelorette Party