* Still mourning the 2016 election outcome? Cheer up with these nostalgic merch ideas
* T-shirts, mugs, and more to commemorate the Obamas
* Great ideas for holiday gifts

If the increasingly hostile political climate in Washington has you feeling nostalgic for the former administration, you’re not alone. In January, Chance the Rapper released a limited-edition capsule collection expressing gratitude toward the former president, with shirts and sweatshirts emblazoned with the phrase, “Thank You Obama.” The collection sold out almost immediately, but following President Trump’s inauguration, plenty of unofficial Obama merch has sprouted up to satisfy those of us still mourning the election outcome.

Presidential campaign bumper stickers are commonplace, but if you don’t wish to honor the current administration on your car, commemorate your favorite leader from the past with this “I Miss Obama” bumper sticker.

In true Warholian style, this decorative mug honors President Obama with a series of pop art-inspired portraits, so you can wake up to a cup of hope each morning. 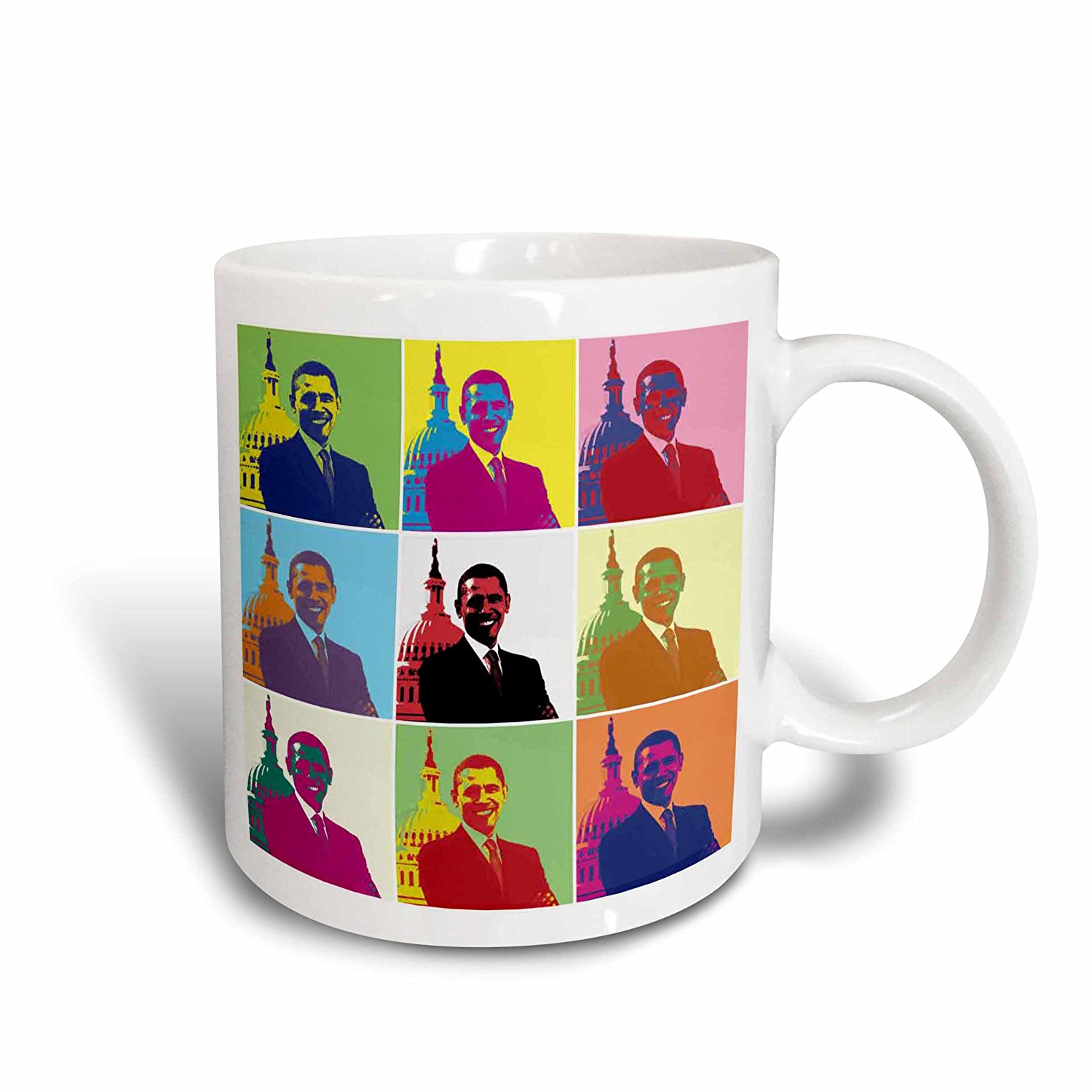 Show off your admiration for the 44th POTUS with this cheeky baseball hat that re-imagines another famous campaign slogan. 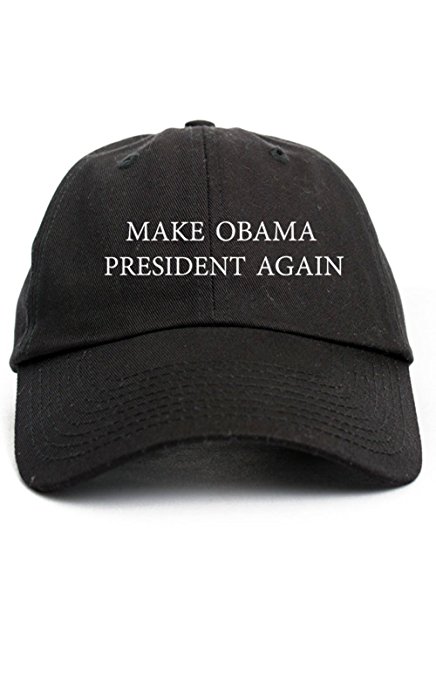 The former First Lady was a dedicated “mom and chief,” style icon, and above all, one of the most influential role models of all time. Through her unparalleled grace, intelligence, and down to earth approach, Michelle set the bar almost impossibly high for future first ladies to follow. Honor Mrs. Obama and her legacy with a collage-design wallet featuring some of her best magazine covers from over the years. 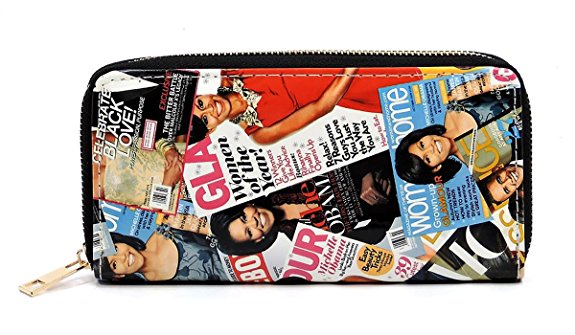 Obama has been credited as the first president to brew his own beer in the white house. In 2012, the POTUS  purchased a homebrewing kit for the White House, and he’s been known to knock back a frosty ale with BFF Biden. Raise a glass to Barack with this commemorative beer glass, emblazoned with the former president’s portrait. 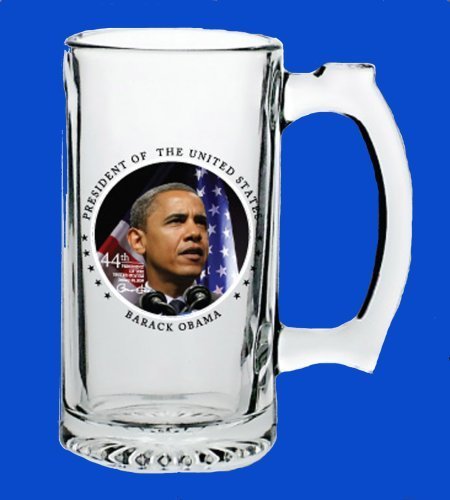 Michelle Obama uttered this now-famous mantra during the 2016 Democratic National Convention to endorse former presidential nominee, Hillary Clinton. Her emotional speech moved many spectators from both sides of the political spectrum, and her slogan continues to live on and inspire despite the outcome of the election (It even inspired the final track on Kelly Clarkson’s new album ). 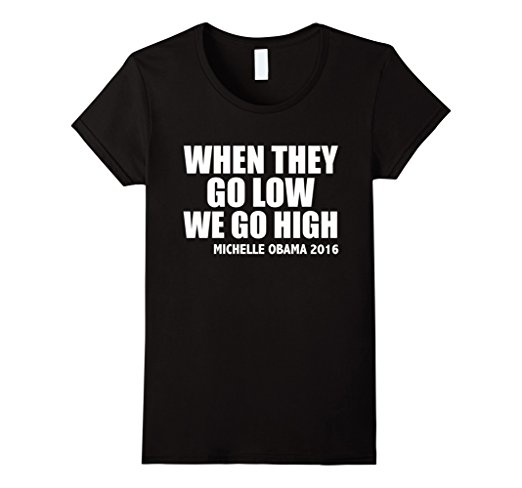 One of the most popular “toys” of the 90s has been remodeled to envision the former president. The terracotta figurine also grows chia sprouts, which produces seeds rich in omega-3 fatty acids and antioxidants. 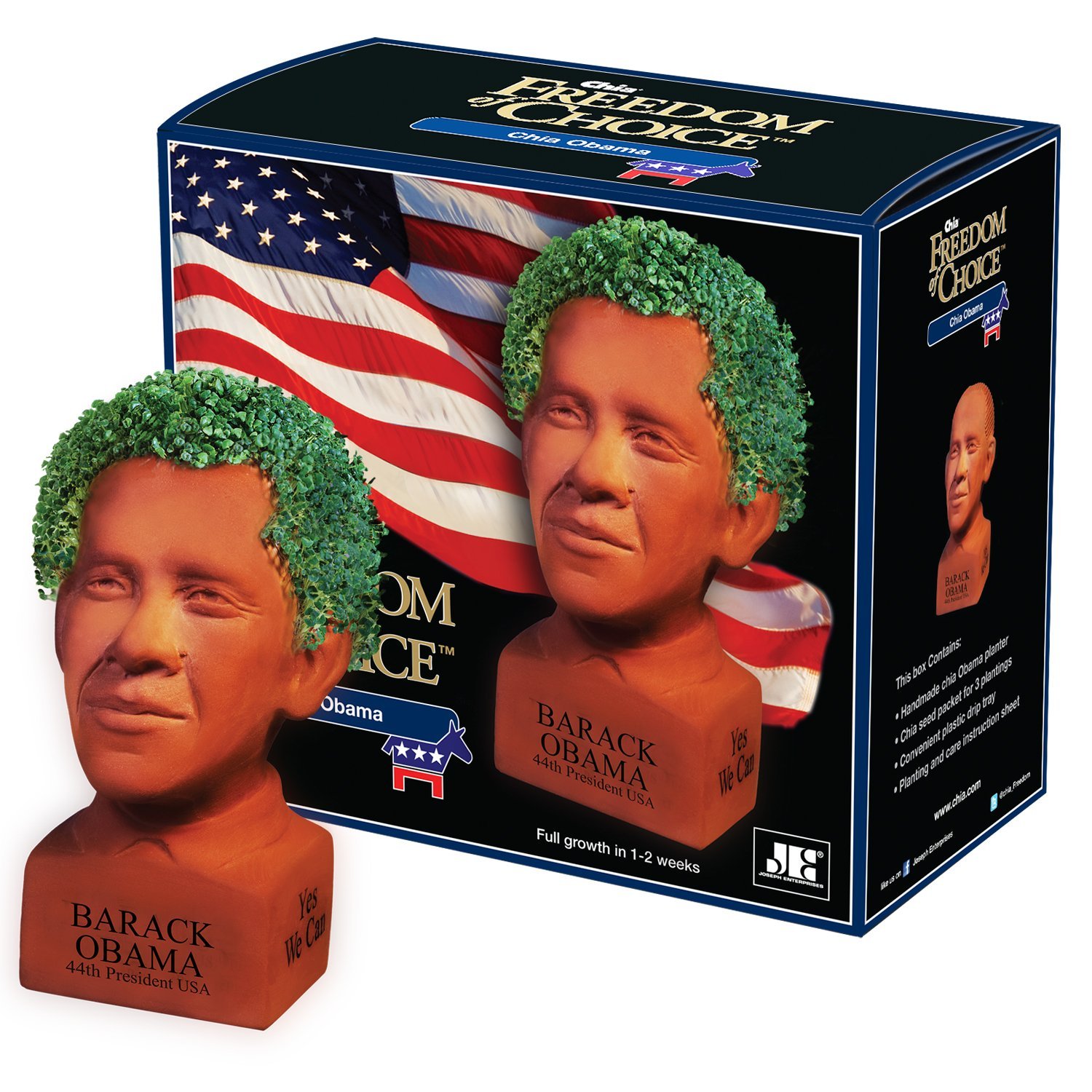 When you’re not honoring your favorite NFL player, mix up your team spirit with this #44 jersey that pays homage to the Prez. 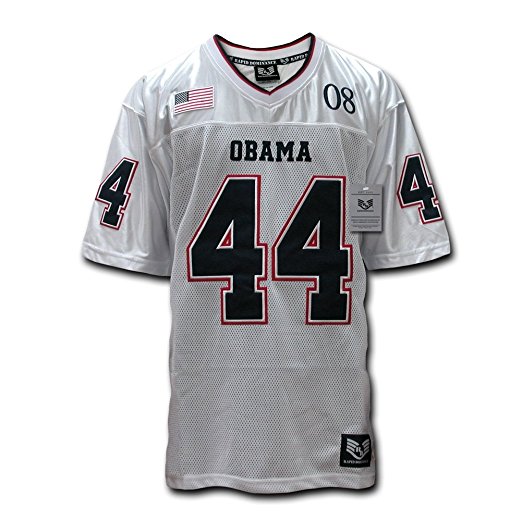 All politics aside, the well-documented relationship between Obama and Biden has been dubbed a “great American Bromance,” and helped inspire plenty of viral memes chronicling their friendship. Give your best friend this illustrated sweatshirt to show them how you really feel. 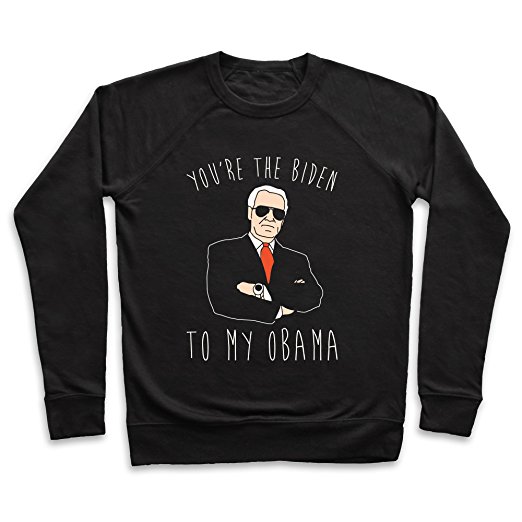 While you may never be able to give Barack a hug IRL, you can cuddle up with this commemorative pillow any time you’d like. The decorative pillow is illustrated with the former POTUS’s white house portrait, honoring his second-term reelection. 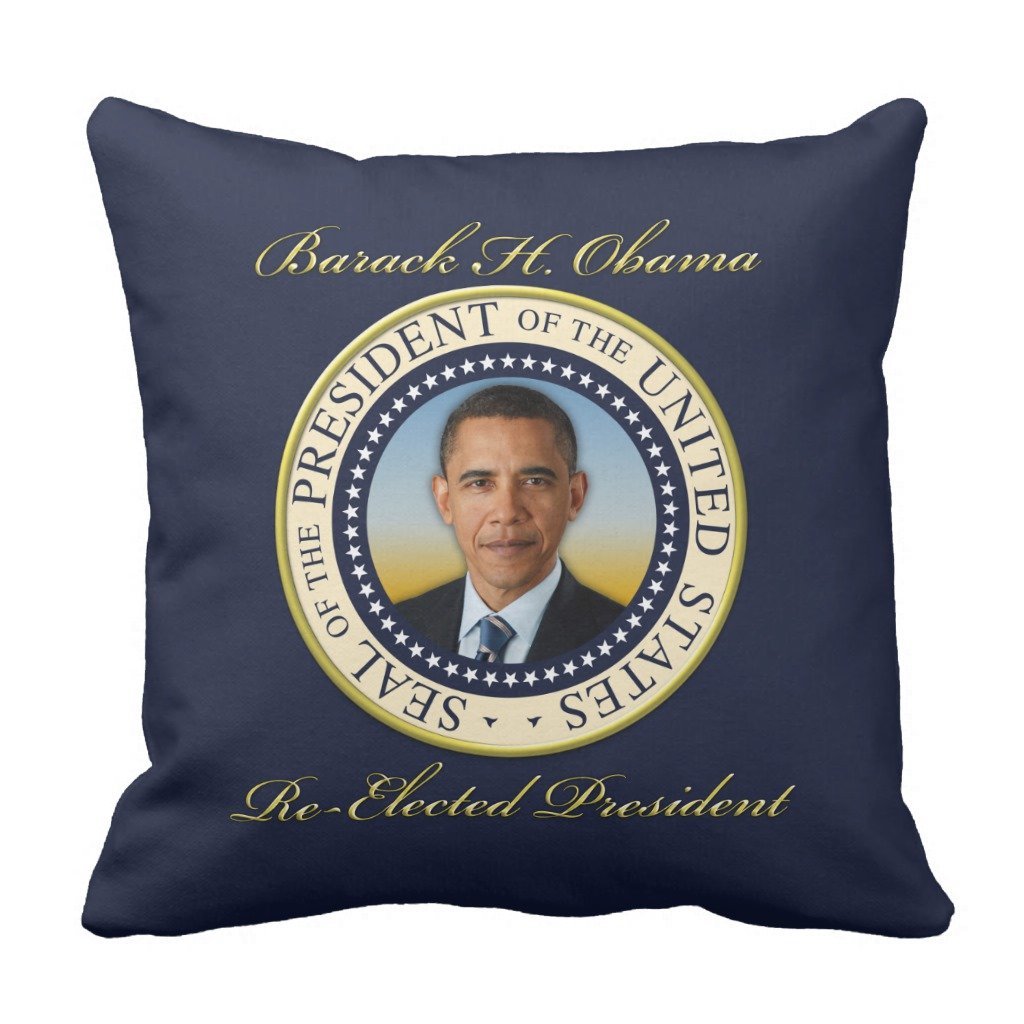