* Gifts to recall the decade when dystopian visions of the future still seemed like far-off sci-fi
* Mix CDs to coffee table books to ’90s themed home decor
* Plus, one fresh cookbook courtesy of TMNT

1999 was almost twenty years ago now, and from the resurgences of skateboarding culture, classic hip hop, grunge and pop-punk, to memes from The Simpsons and Clueless, nostalgia for the ‘90s is undeniably still in full swing. So smell the teen spirit and party like it’s 1999 with these nostalgic gifts inspired by the decade. Welcome to Paradise, or whatever.

This ‘90s coloring book is full of shout outs to memorable ‘90s trends, styles and more. See how many of the objects in it you can still name!

Add Comment
1 Person Commenting
Marek
4 years
The 90s were so awful.... the beginning of the end. When hip-hop became the dominant "musical" force....

Add Comment
1 Person Commenting
Marek
4 years
The 90s were so awful…. the beginning of the end. When hip-hop became the dominant “musical” force…. 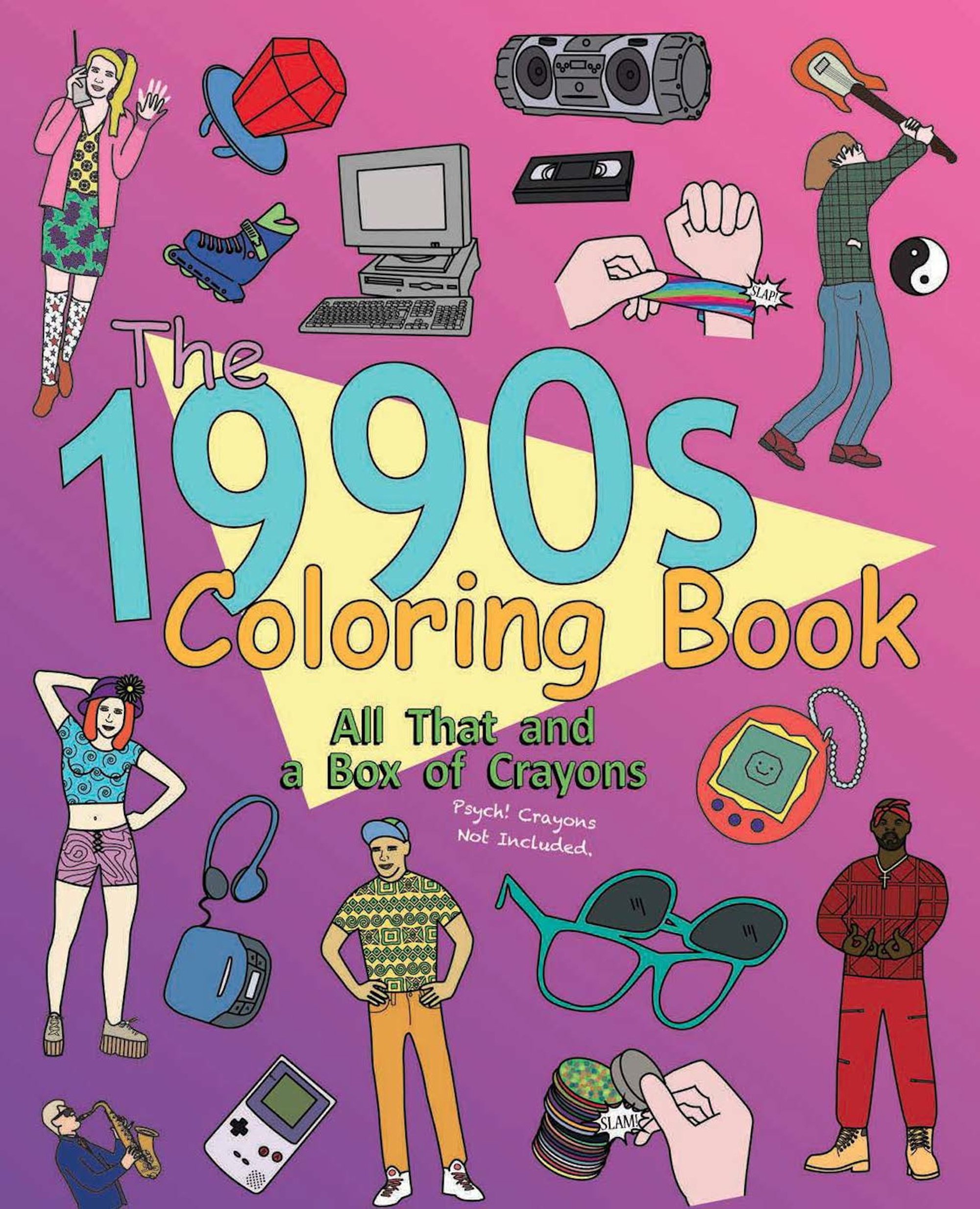 This “mixtape” features some of the most recognizable ‘90s tracks, like “Baby One More Time,” “Livin’ La Vida Loca” and “I Want It That Way.” 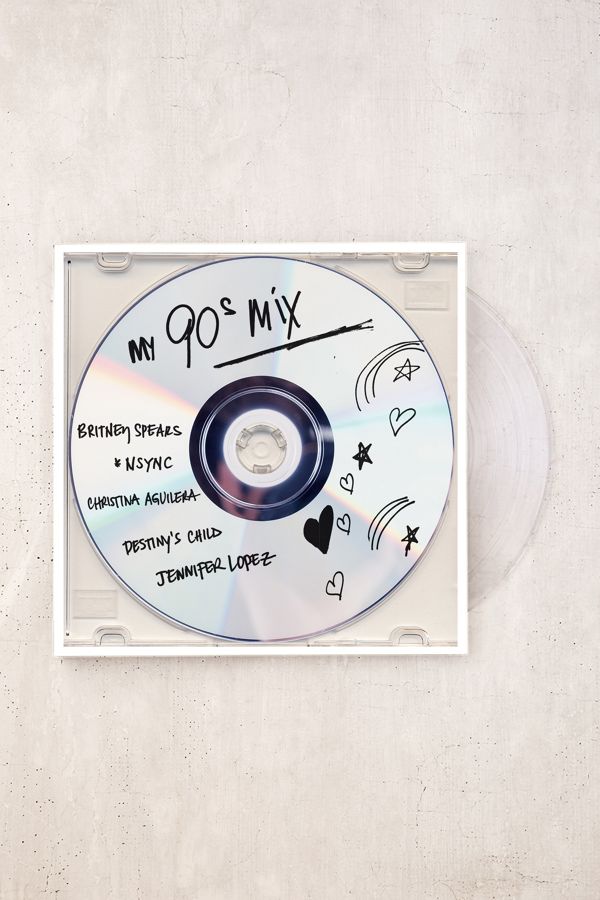 Now for some subtle nostalgia: remember the pattern on this cool stainless steel travel cup? It was everywhere in the days of “car-phones,” and mall teens. 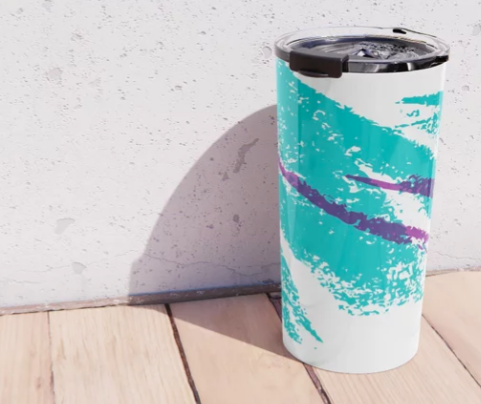 Now that those who were born in the ‘90s are old enough to be doing things like buying cookbooks and making artisanal pizzas from scratch, here to help are the TMNT with these rad pizza recipes. Cowabunga, old timers. 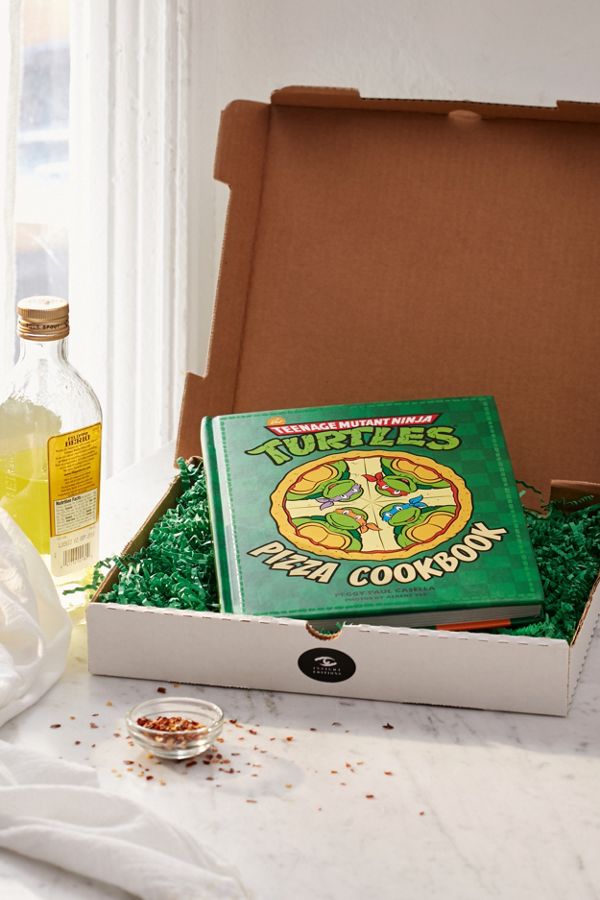 Published by Taschen, this book is a compendium of now-iconic 1990s print ads. Some are instantly recognizable, some have never been out of print, and some may just give you a tingle of long-lost childhood memory. 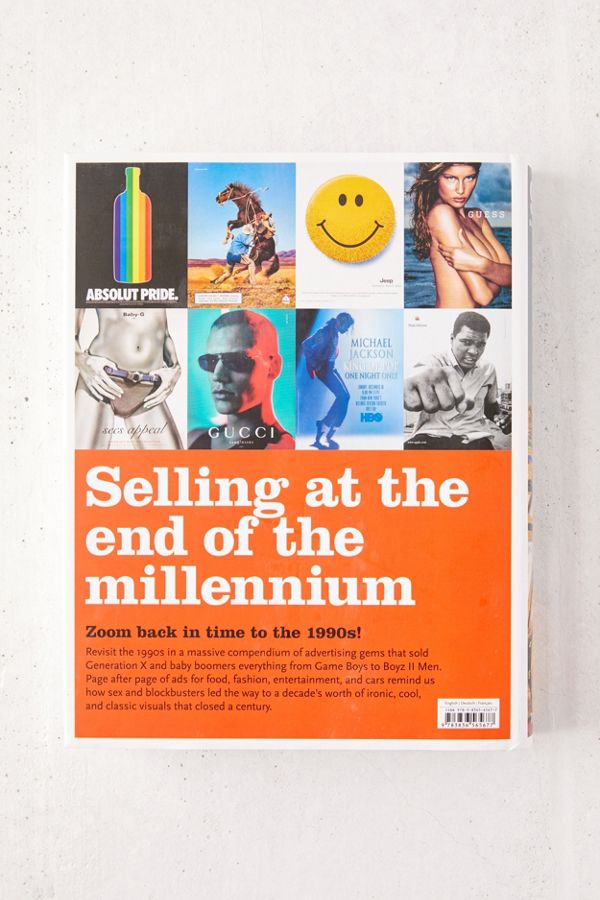 All American Ads of the 90s

A versatile tapestry for walls, doorways, or even to use as a tablecloth, this ‘90s print features icons of that bygone age, from VHS tapes to lava lamps. 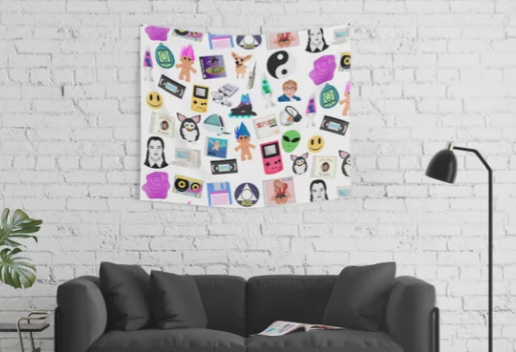 If you like to work on your laptop while wearing a Thrasher shirt in the cafe/ boba place, this laptop sleeve is for you. 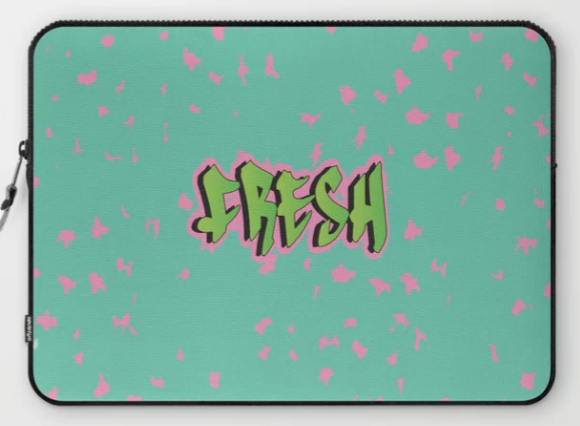 This instantly familiar ‘90s pattern is apparently called “Memphis Pattern 54.” Who knew? It makes for a great shower curtain, though. Especially since so many of the all-time best shower singing songs are ’90s classics. “Near… far… where-ever you are…” 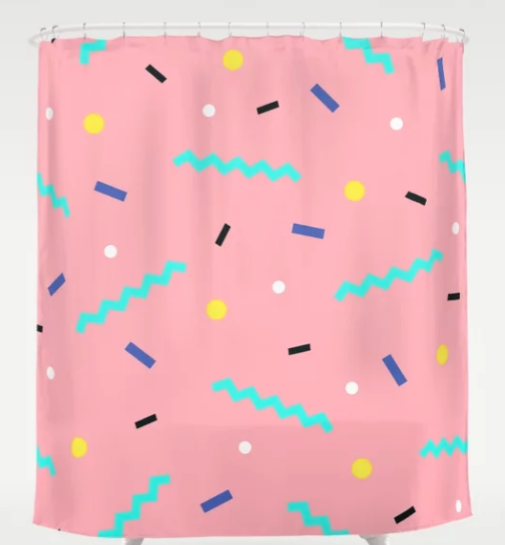 Buy Now
Gallery: The 10 Best 90s Movies Of All Time