* Gifts for the alien fan in your life
* From simple alien glasses to Ovomorph cookie jars
* Find items for your bedroom, kitchen and games room

We all have that friend who loves aliens. Some keep it a secret, and some constantly remind you that, “the galaxy is endless – there must be aliens.” If you want to show them some love (and maybe get out of that Alien marathon) look no further than these 11 gifts.

Get a pair of these simple alien glasses for less than $6 to complete any alien costume. Or wear them on your next vacation for a look that’s well, out of this world. 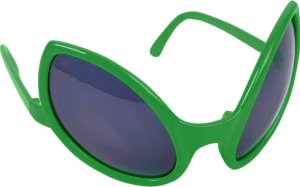 This 20 pack of mini alien figures, all in different colors and poses, is a great quick gift for kids or your adult friend who’s really a kid on the inside. A solid idea for party favors, too. 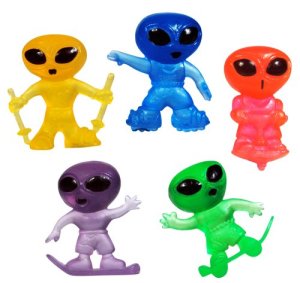 Hank, the bendable glow-in-the-dark alien, stands at 6 inches tall, and comes complete with a backstory about his life as a little green man. 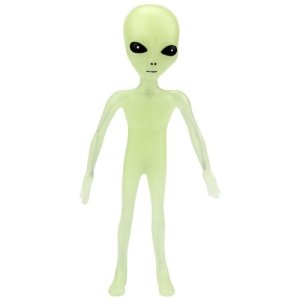 Write down your days work, your thoughts, and most importantly, your alien research, in this Alien Xenomorph journal. The book features a spooky black-on-black embossed cover and a hatchery in the endpapers. 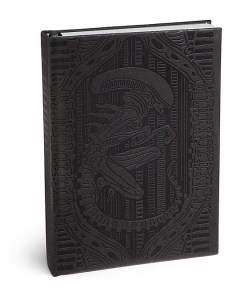 Featuring 80 pages of iconic scenes from Alien, this coloring book lets you re-create stunning images from the movie, or reinvent them with bright, happy colors. You’ll have fun either way. 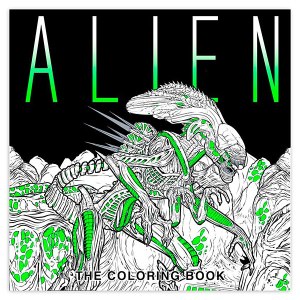 Step up your poker game with this Alien inspired deck of cards. The deck comes with original artwork, each with a different Xenomorph for a much scarier game of blackjack. 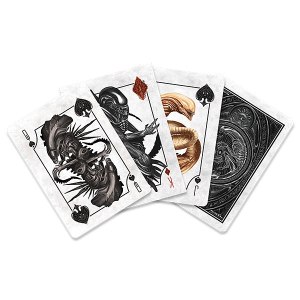 Play an unforgettable prank on your alien-loving friend by replacing their eggs with this carton full of half-hatched Facehuggers. 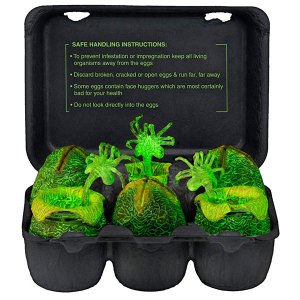 Snuggling with a teddy bear is childish – grow up and snuggle with a predatory virus from another galaxy with this Facehugger Xenomorph plush. 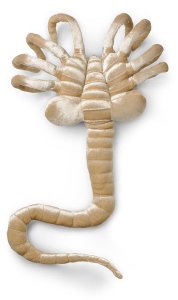 This fully licenced, 1:1 scale replica of the most iconic creature from Alien measures 48” in length, and has a wire that runs from head to tail, allowing you to pose it however you want. 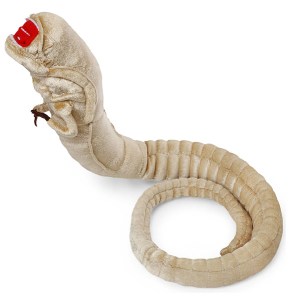 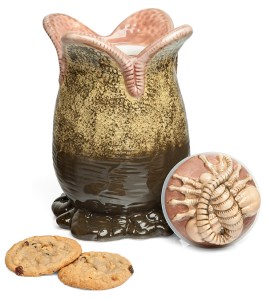 For the die hard fan, get them this 1:4 scale, officially licensed Xenomorph figure. It stands at 22” tall and features 25 points of articulation so you can set it up in the scariest possible pose. 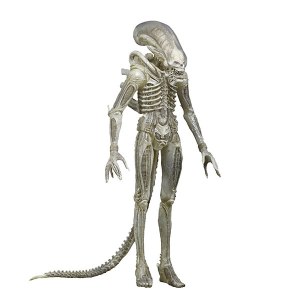