How are Batman fans taking the recent announcement that Robert Pattinson will be playing Batman in Matt Reeves’ upcoming DCU film? Well known for his role as a dreamy vampire, Pattinson is in some ways a natural choice. After all, what comes after “twilight” but the dark night? Vampire bat references aside, is anyone really surprised Bruce Wayne would be a Hufflepuff? Besides, Pattinson’s repertoire does go way beyond sparkly immortal teen idols. Witness his role alongside William Defoe in The Lighthouse. So, whether they’re mournful or excited about the news of the latest actor to take up the cape, here are some of the best gifts for die hard Batman fans.

If you’ve ever wanted to say “fetch me my bat-slippers,” these are for you. Comfortable, cozy, and suitably bat-themed, just the thing for those cold mornings in the cave. 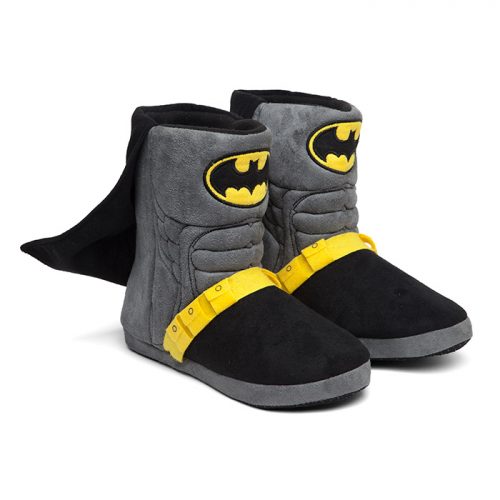 This 20” high classic action figure is a mix of nostalgia and modernity, like the Batman’s costume from DC’s “rebirth” story arc. 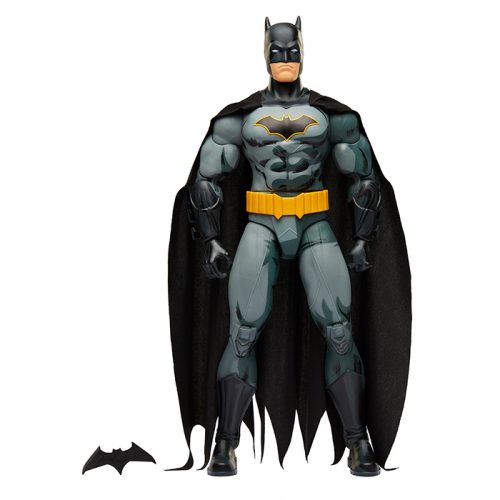 Remember the old Batman TV show? Where they announced the next episode would be on the “same Bat time, same Bat channel.” This Batman logo watch lets you make sure you know what Bat time it is, but it won’t let you know if you’re watching the right bat channel. 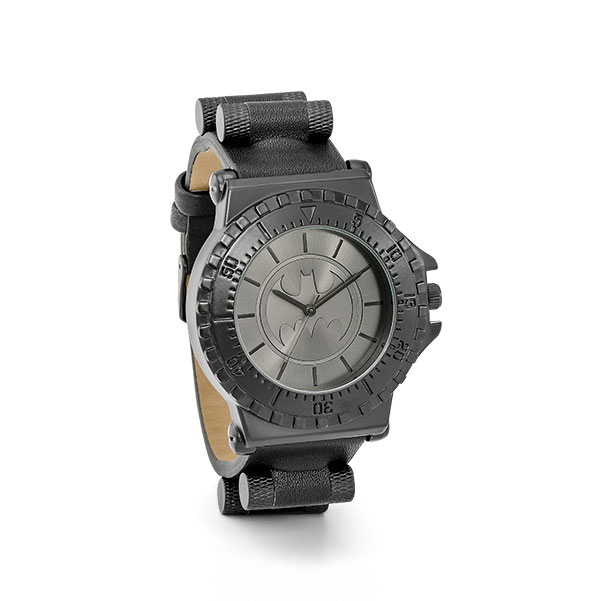 This vinyl figure set from the Funko POP! Jim Lee collection shows us the moment the Bat meets the Lantern in DC’s infamous New 52 reboot series. We all know Moth-Man would be in love with Green Lantern at first sight. The Batman? Not so much. 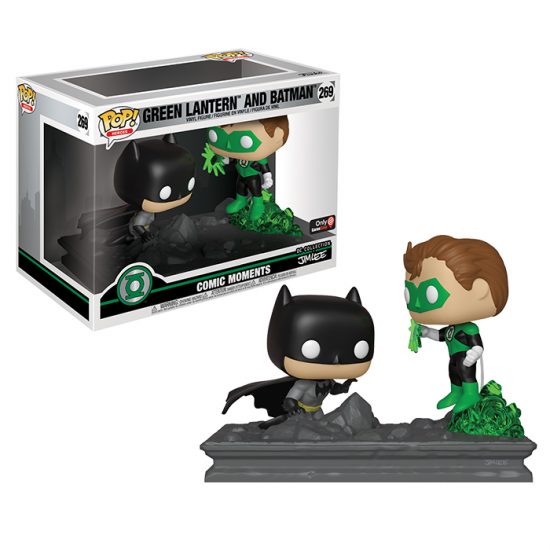 Because some things just won’t fit in a utility belt, there’s the Batman Lifestyle Duffel. Made of durable faux leather with a reinforced bottom and metal feet, it’s ready for Gotham’s subways and for weekend getaways in the Batmobile alike. 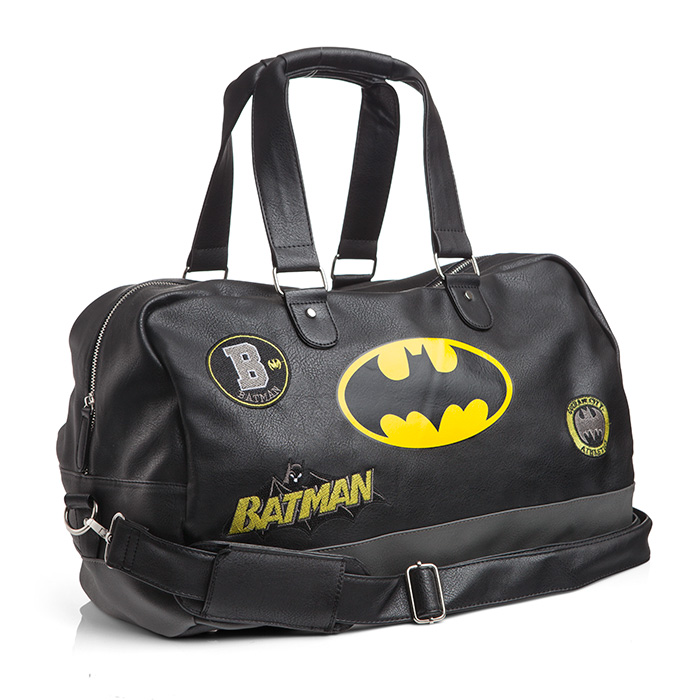