* The fate of a third SATC movie is decided, but there are ways to fill the void
* Sex and the City is not only a show (and 2 movies), it’s become a pop culture phenomenon
* See our picks for best accessories, Carrie-inspired looks, and behind-the-scenes books

We hate to be the bearer of bad news, but in case you haven’t heard, the prospect of a third Sex and the City movie has been officially shattered.

SATC has become more than just a successful television/film franchise — it’s become an infinitely quotable pop culture phenomenon. Thankfully, with two movies and six seasons from the original HBO series, there’s plenty of material to re-watch in case you need to fill the void. If that’s not enough, you’ve come to the right place. Here are the best gifts and merch for mega-fans of SATC.

In the first Sex And The City movie, Carrie’s optimistic personal assistant, Louise (Jennifer Hudson) carries around a golden key chain that spells out “love” to remind herself of the reason she moved to The Big Apple. This dainty key chain will make a great gift for bridesmaids, birthdays, or any hopeless romantic a la Charlotte (pre-Harry) and Louise. 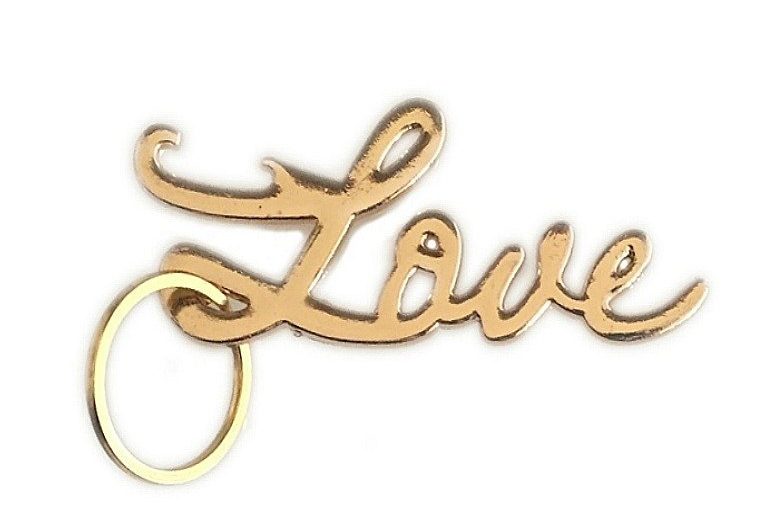 2. Sex And The City: Kiss And Tell

Amy Sohn’s hardcover book is the ultimate Sex and the City “fan bible.” It’s jam-packed with plenty of behind-the-scenes information, original photos, film locations, and much more. Fans of the show will love this in-depth, behind the scenes look at the show. 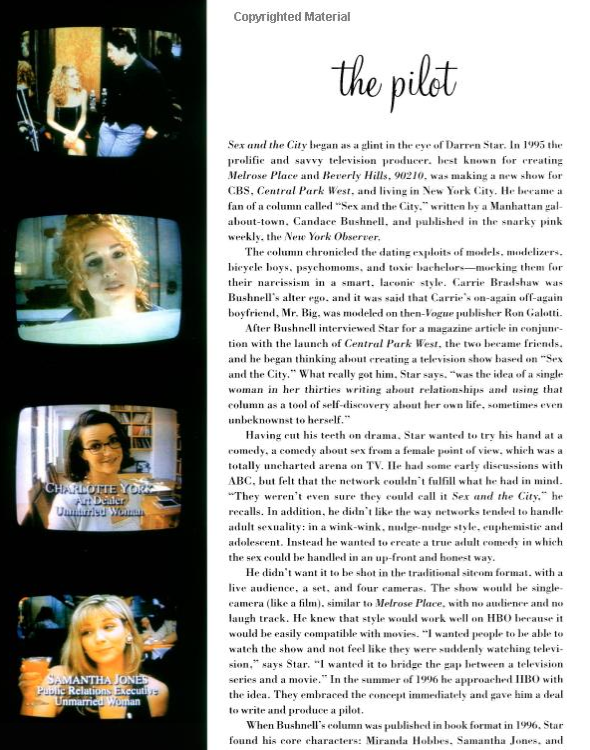 Sex and the City: Kiss and Tell

This bubblegum pink lamented sign switches up the ubiquitous slogan “keep calm and carry on” with a subtle switch over to “Carrie.” Seeing as how Bradshaw’s writing style was punctuated by an overwhelming amount of puns, this word art piece will a be a hit for fans of the fictional columnist. 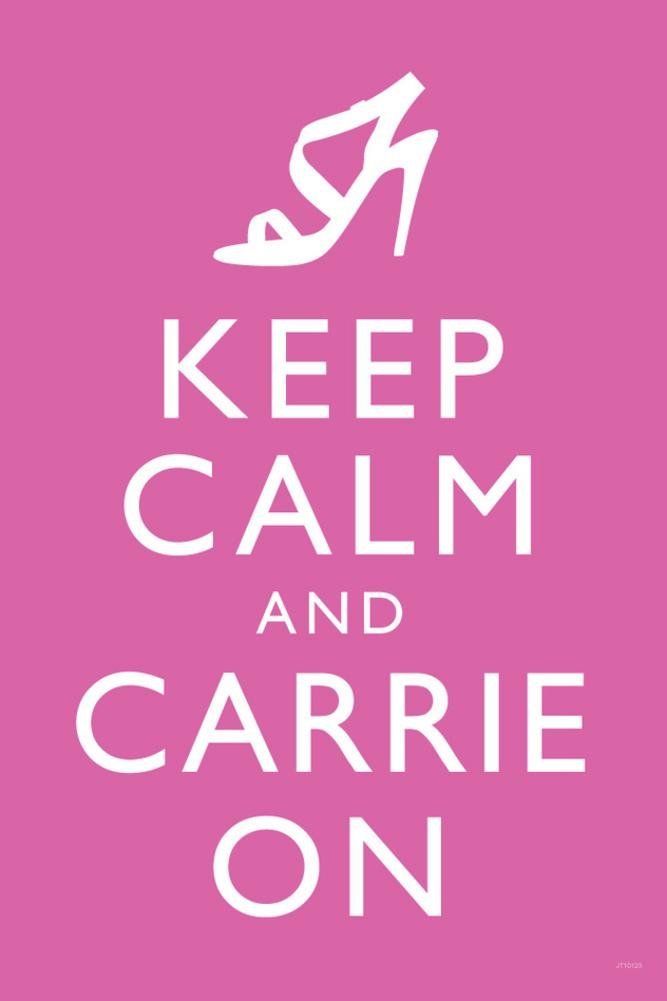 In the show’s opening credits, Bradshaw wears the now iconic tulle mini skirt proportionately styled with a fitted tank and strappy heels. Great for holiday parties, or even a fashionable Halloween costume, this peachy pink tulle skirt nods to the Bradshaw’s eclectic, mix-and-match style, but will also become unexpectedly versatile piece in your closet too. 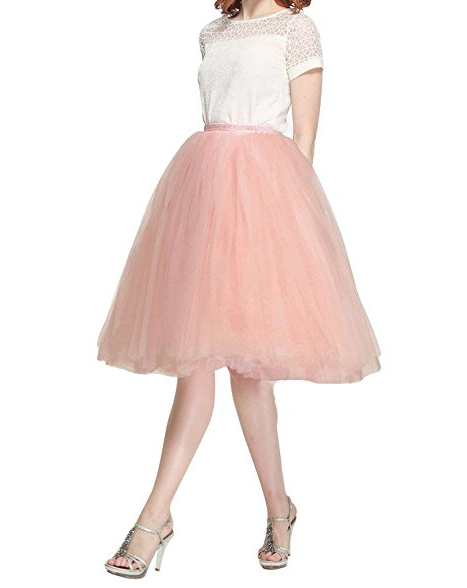 It’s interesting to think about how the show may have been different if it was set in the current in which journaling via Twitter, dating on iPhone apps, and documenting your OOTD via Instagram selfies are normal daily activities for many single New Yorkers. This high-quality ceramic mug gives the 90s-00’s series a contemporary update with the social media reference for a unique take on standard merch. 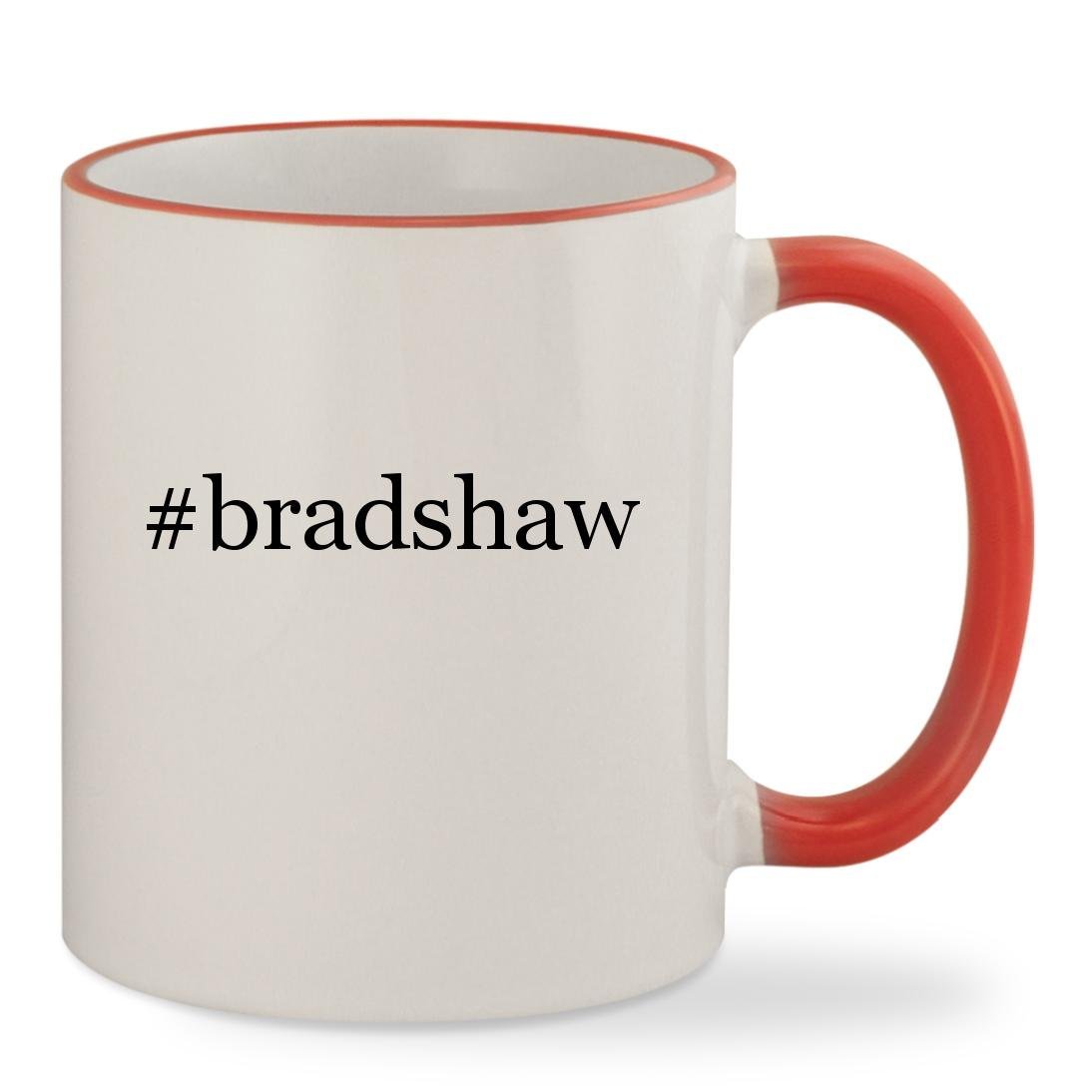 Carrie’s signature accessory was undoubtedly her name pendant necklace that she paired wore nearly everyday. Wearing her name around your neck would surely show your love for fictional character, but for non-die-hard’s, you can also customize the jewelry piece with your own name too. 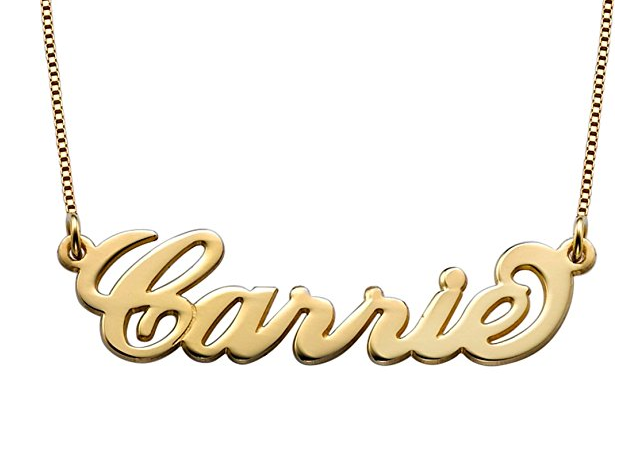 This Kurt Adler set of holiday ornaments allows the SATC fan in your life to bring their favorite show into their holiday decor collection. They’ll love the chic shoe design with the series’ original logo printed inside. 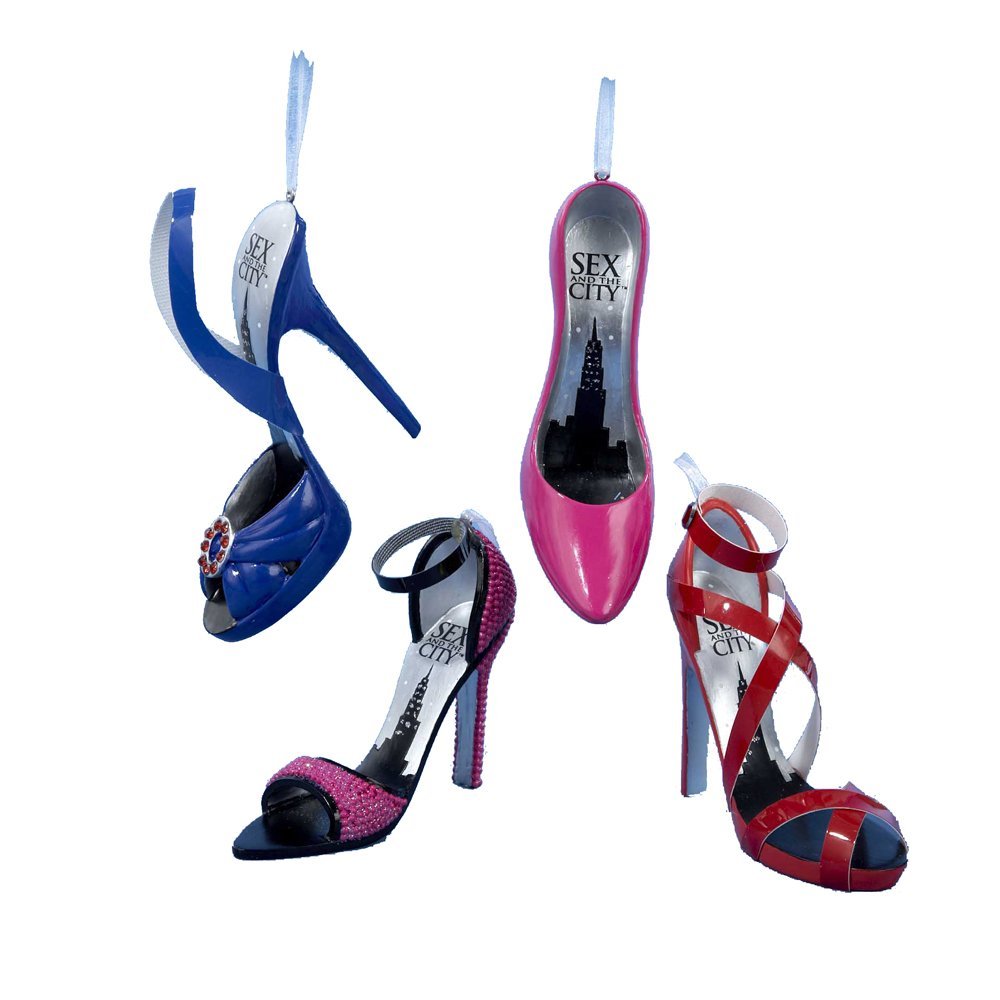 Carrie made no apologies for her loyalty to designer footwear–most notably Manolo Blahnik’s sexy heels and Jimmy Choo pointy-toe pumps. But if you’re not looking to invest in a pair that’ll set you back at least a few hundred, your next best bet is choosing a pair from Sarah Jessica Parker’s own footwear line. The collection is totally derivative of Carrie’s taste, and some styles even closely resemble specific pairs that she wore on the show. 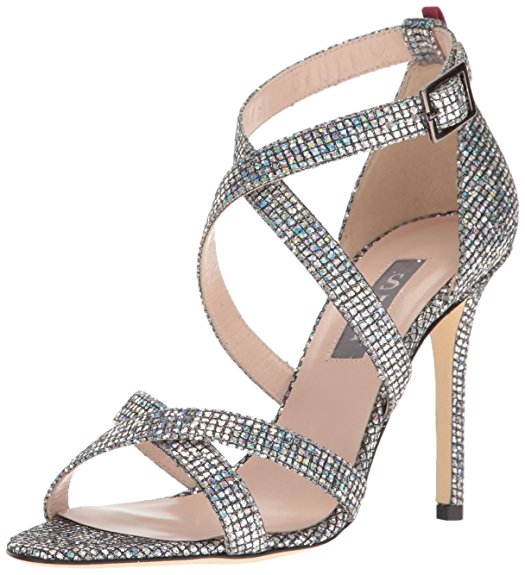