It’s another dimension: a dimension not only of sight and sound but of mind; a wondrous land of imagination, The Twilight Zone.

One of 20th-century America’s most enduring shows, The Twilight Zone has captivated several generations of fans with its timeless mix of philosophical speculation and mordant, poignant, deeply sympathetic insights into human nature.

Pay homage to the fifth dimension with these 5 best gifts for for Twilight Zone fans.

This commemorative license plate frame proclaims that you’ve just gone over into the Twilight Zone. Great for when your GPS is acting up or Wayze has you taking a very strange route… a route perhaps beyond space and time, which is, probably, the only way to get around traffic on the 405 these days. 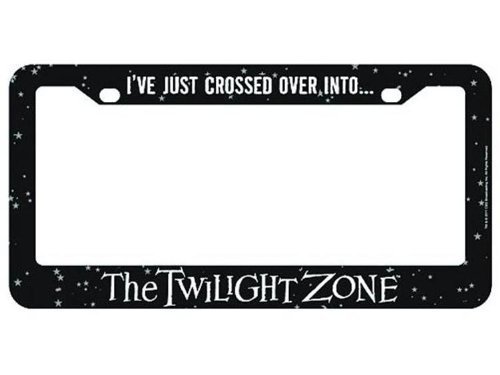 This insightful and entertaining companion volume by Marc Scott Zicree is a must read for hardcore Twilight Zone fans. Learn the origins and see behind-the-scenes insights from the original series, including lots of interviews with cast, production crew, writers and more. 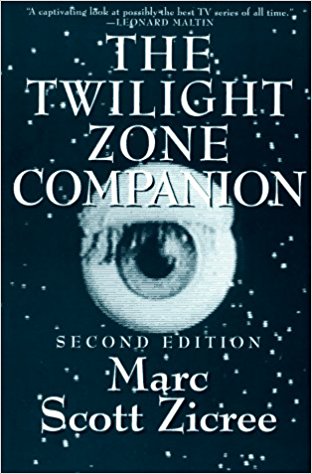 Crack open a cold one with the boys and catch the Twilight Zone marathon with these extra-dimensional and yet supremely comfortable Twilight Zone Lounge Pants. You’ll slip into them just as easily as slipping into the void… in the Twilight Zone, where one size always fits most.

This Twilight Zone mug is just the ticket if you or someone you know tends to be lost in the fog of another dimension until they get their morning coffee or tea. 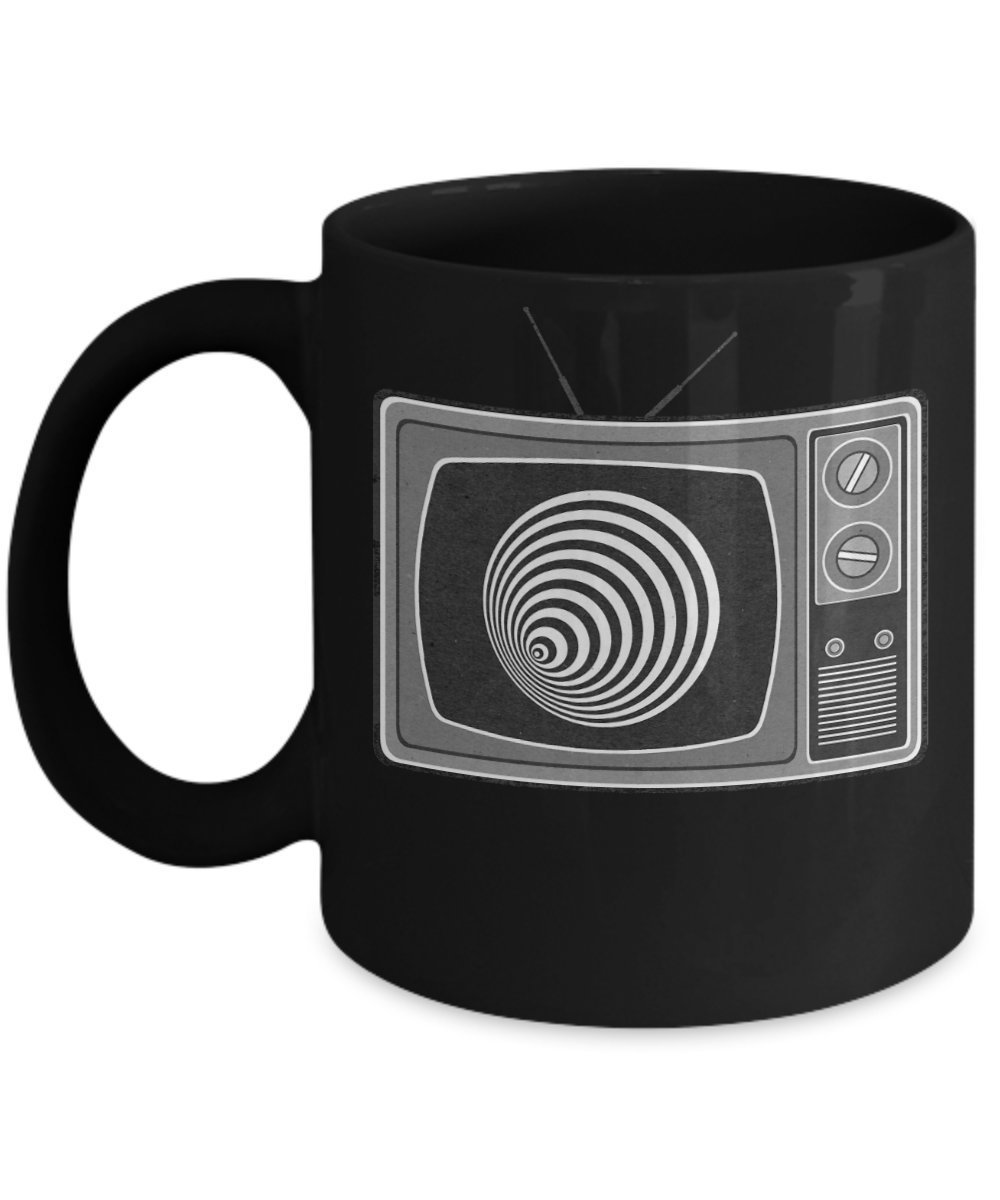 This fleece blanket, a piece of officially licensed Twilight Zone merch, is a stylish way to snuggle up; after all, there’s nothing cozier on a winter’s night than chilling on the couch watching some poor hapless soul on the TV gaze into the void so you don’t have to. 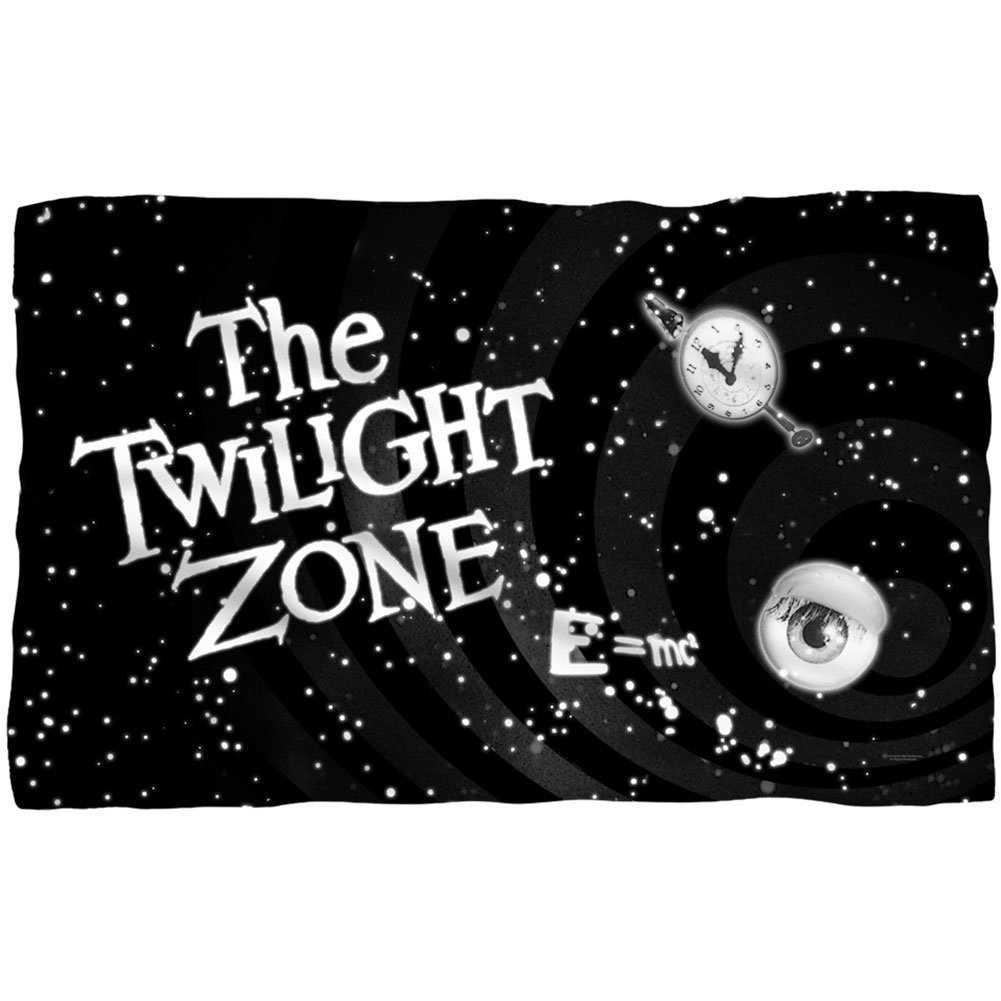