* From wedding season to the holidays, you’ll be gifting for the rest of 2017
* Get some inspiration for gifts based on astrology
* Fool-proof ideas for men and women

Whether you believe in astrology or not, reading horoscopes and analyzing personalities through the zodiac is just plain fun. With wedding season making its final run in the next couple of months, and the holiday season to follow, chances are you’ll be steadily in gift-giving mode for the remainder of the year. Here are some fool-proof gift ideas for each Zodiac sign. 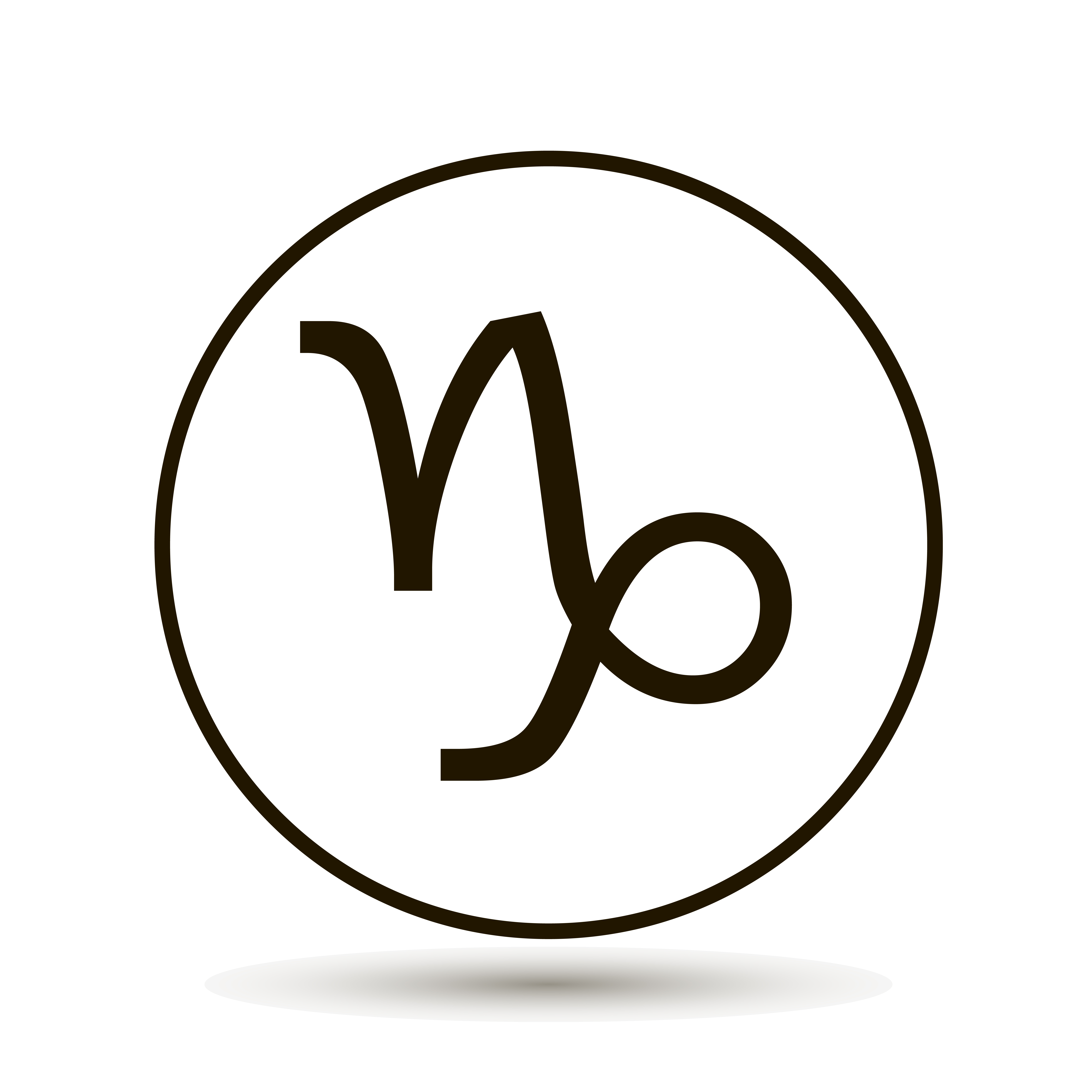 Capricorns are known for their tact, ambition and wisdom. They tend to be traditional, and are intensely loyal to family and friends. Capricorns are also known for being career-driven and often wind up with upper management positions. When gifting a Capricorn, stick to classic options that offer function and style, and skip anything that feels trendy or novel. A luxe laptop or iPad cover would make a fool-proof gift. 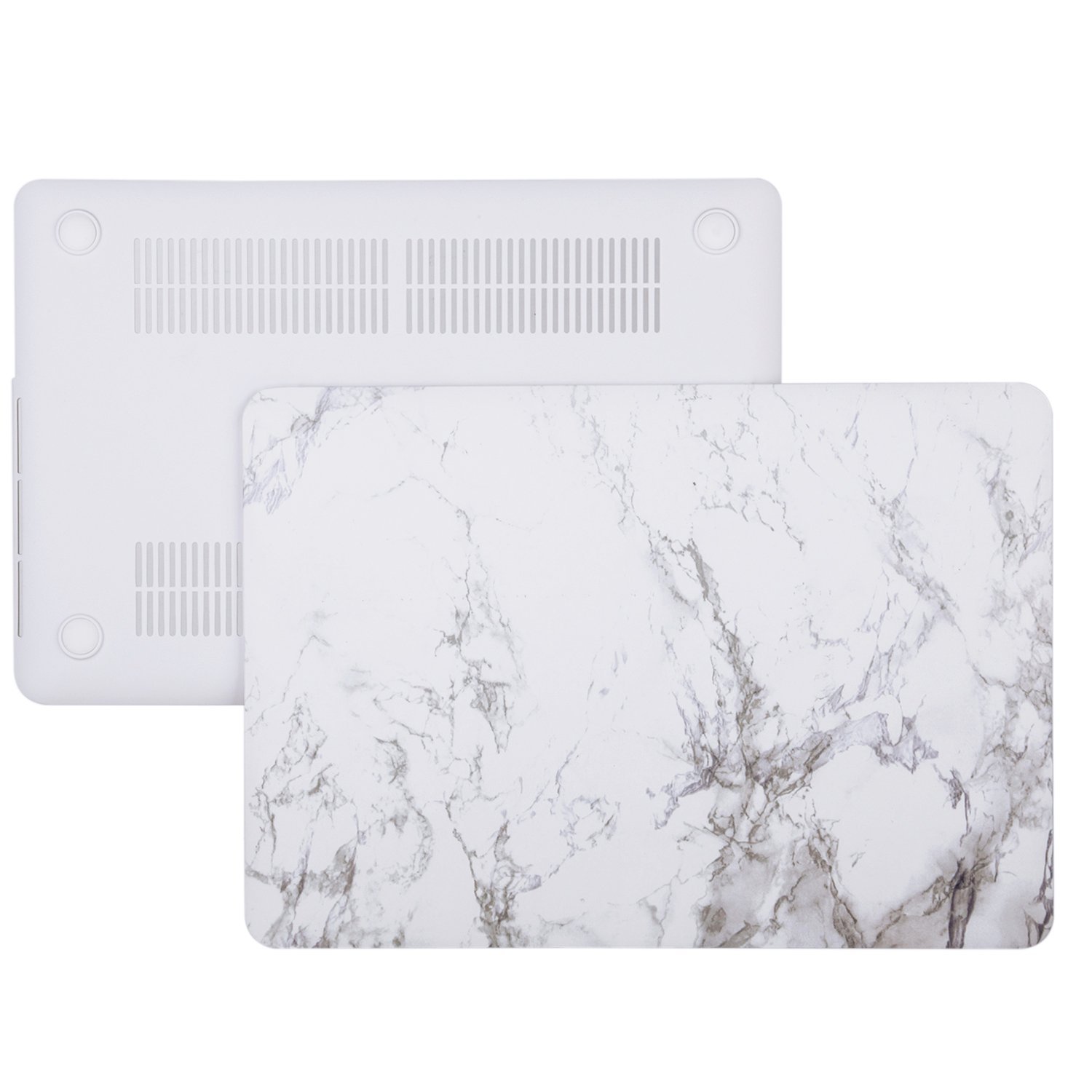 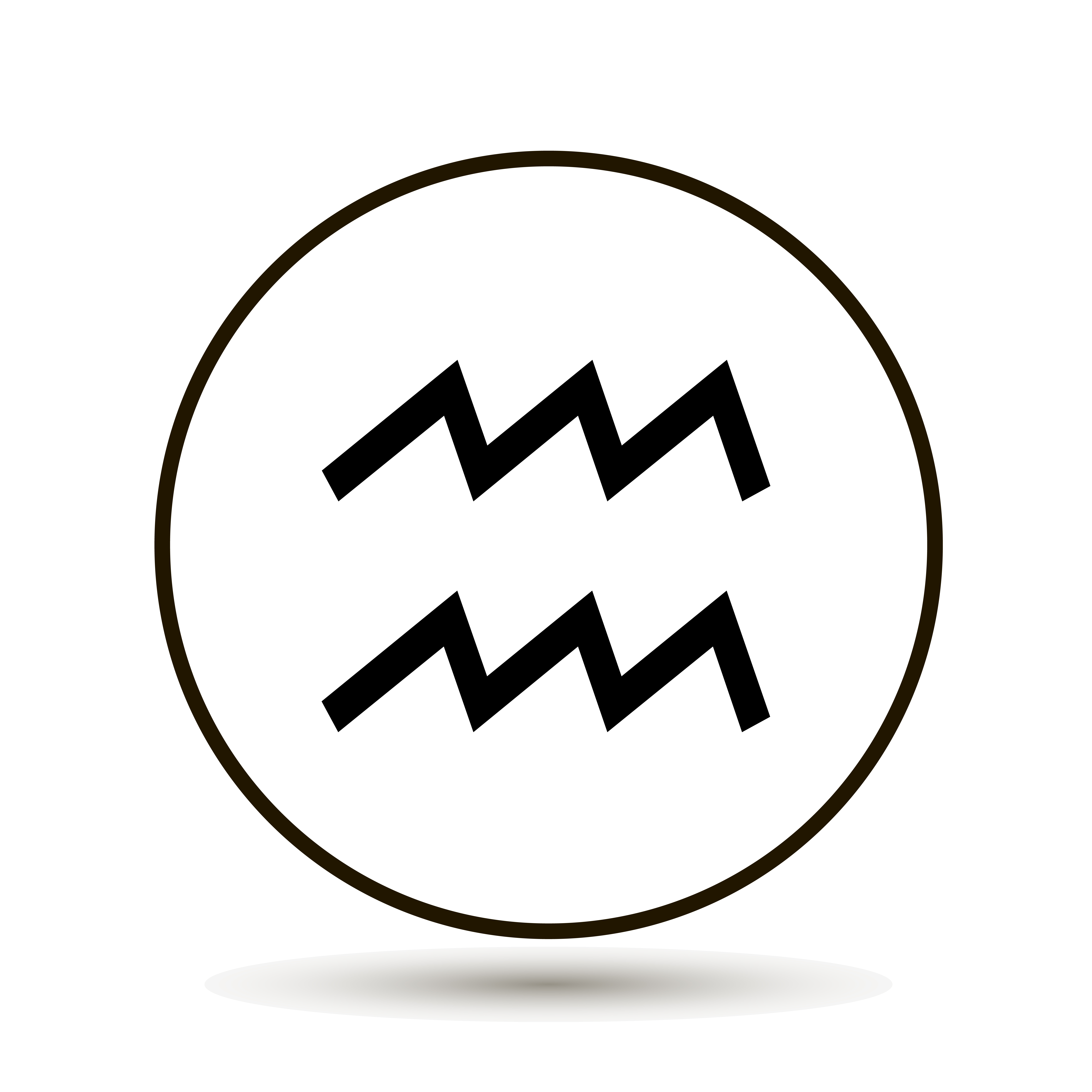 The Aquarius is eternally curious, creative and honest. They love to express their imagination through a multitude of different outlets, including the arts and fashion, and they often land creative jobs. They’re hip and daring enough to try new trends, whether it be in apparel, technology, or taking a vacation to an unusual destination. An Aquarius will appreciate something new or novel, that doesn’t adhere to the standard gift-giving staples. Hint: don’t get them a fancy candle or set of artisan soaps. Instead, give them something to feed their creativity and love of music, like a pair of Bluetooth headphones. 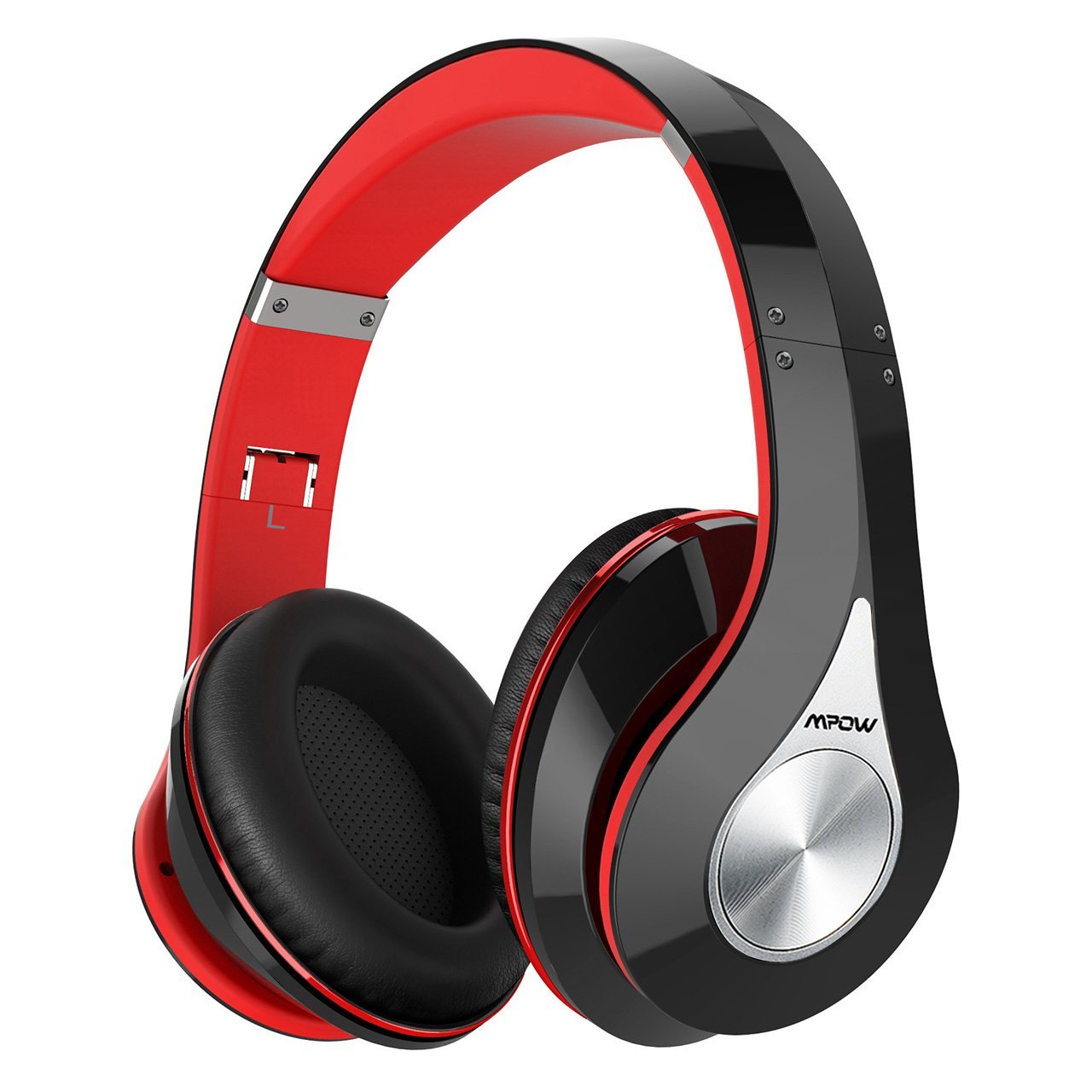 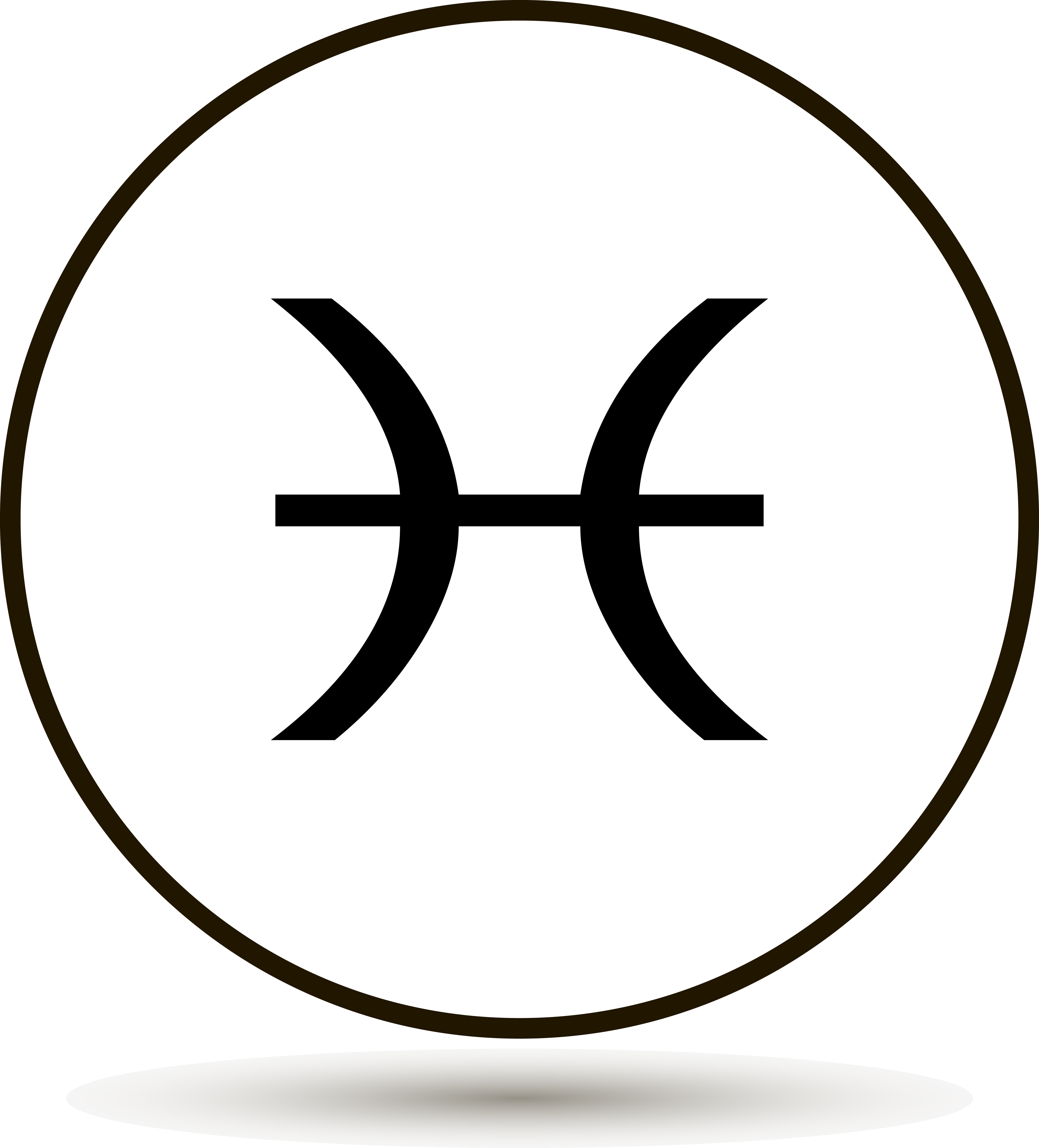 Pisces are passionate, intuitive, and compassionate. They’re often romantic and trusting, and aren’t afraid to wear their emotions on their sleeves. They often find jobs in entertainment, costume and fashion design, and theater. They tend to gravitate towards anything grand or dramatic for entertainment, which extends to their wardrobe as well. They love to experiment bold color and dramatic shapes, rather than trendy prints and monochromatic looks.  Another creative sign, Pisces rule photography, magic, and film for both males and female Pisces. 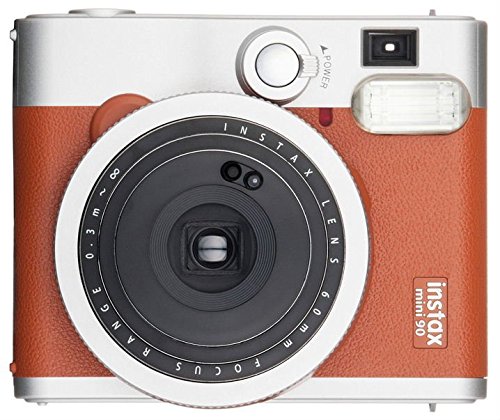 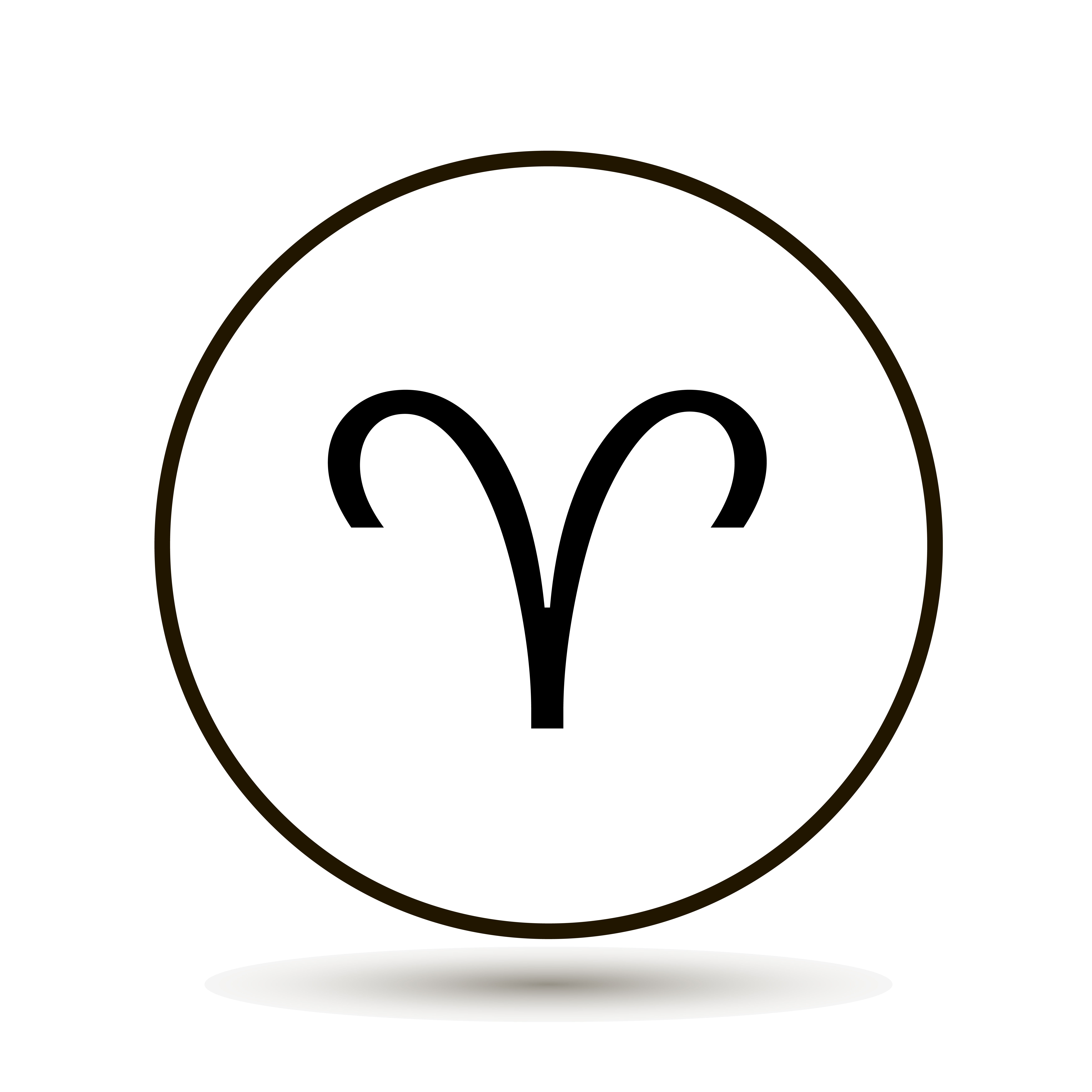 Aries are known for their unwavering confidence, fearlessness, and optimistic, “glass-half-full” outlook on life. They can be judgmental at times, so a gift that appears last-minute or appears to be poorly thought out will certainly not fly with an Aries recipient. They value spontaneity and excitement, and enjoy a good surprise. Aries tend to be physically active and with their competitive spirit, are often big sports fans and usually maintain a strict workout regimen. When it comes to fashion, they love to experiment with bold colors, busy prints, and are never afraid to test out new trends. 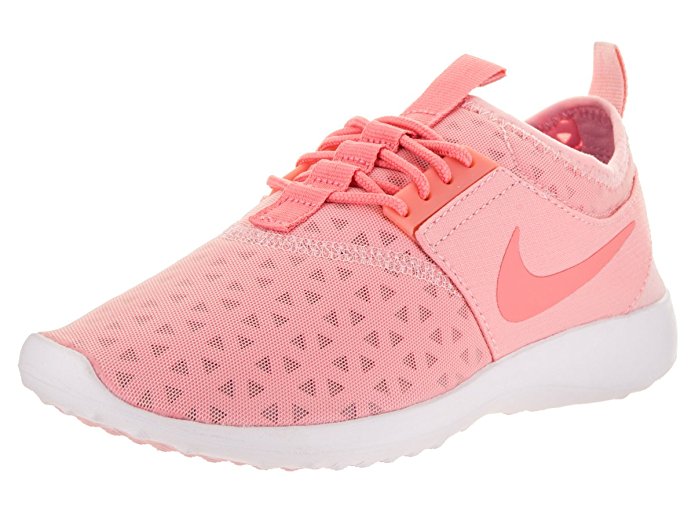 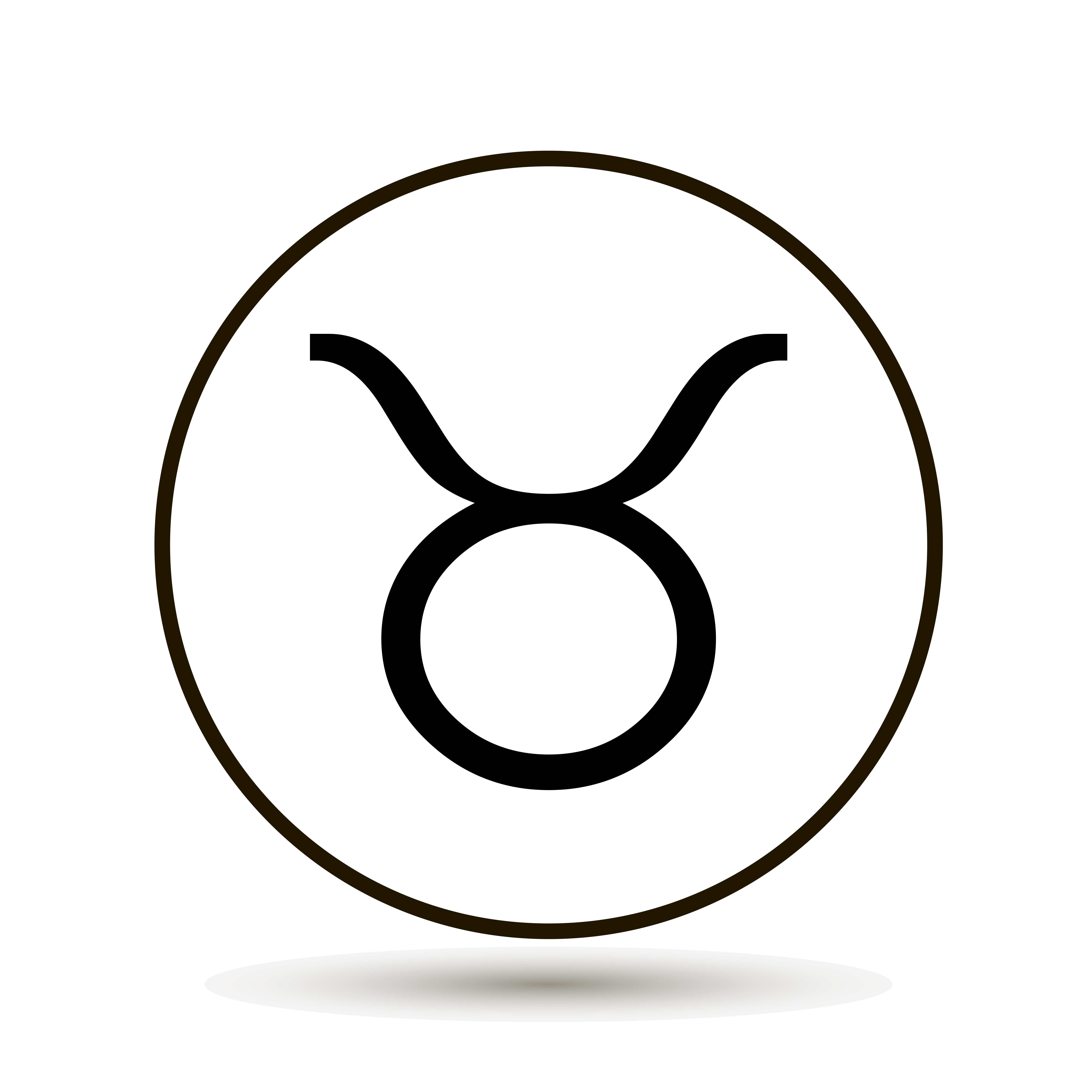 Taurus’ are governed by a reason and logical intent when it comes to making decisions, but they’re also intensely sensual with a sophisticated taste. They love to eat, dance, watch live music, and above all else, feel pampered. They prefer to invest in a practical classic staples that transcend the trend cycle, rather than experimenting with new tech or fashion trends. A fan of investment-piece shopping, a Taurus prefers quality over quantity, and is repulsed by frivolous spending regardless of the price tag. Male or female, a Taurus appreciates anything romantic and luxurious, whether it be a product or experience. A fine red wine or luxe beauty product will impress the sophisticated taste of a Taurus. 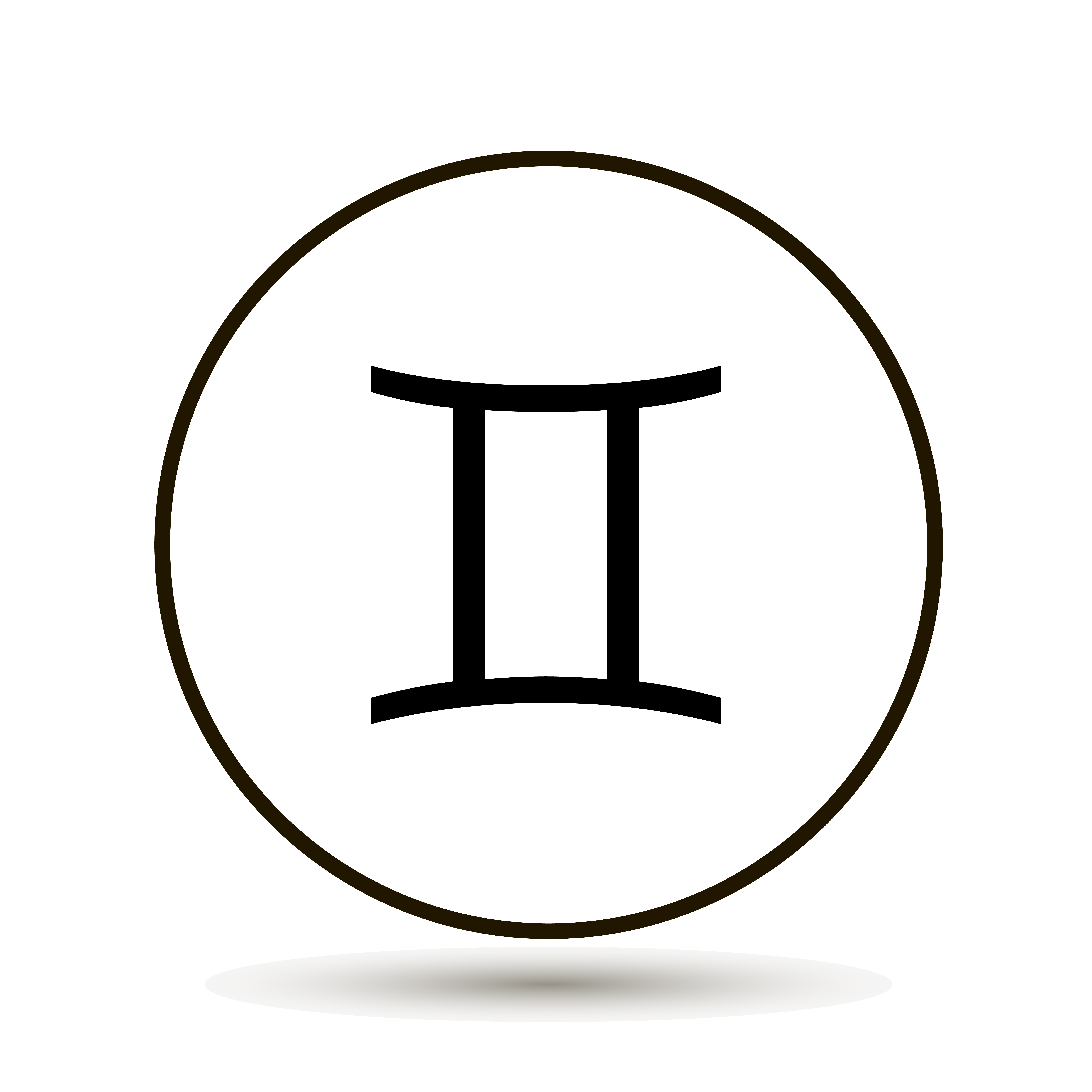 Geminis can be a bit unpredictable, which can make deciding on the right gift for the twin sign a solid challenge. In general, they’re huge readers with varied and diverse set of interests and hobbies. This is probably why they often end up landing jobs in journalism and communication. Geminis are also romantic, have a good sense of humor, and love to stay on top of current trends. Because they get bored so easily, a magazine subscription is not only a gift that keeps giving, but it will also give them something fresh and creative to sit down with each month. 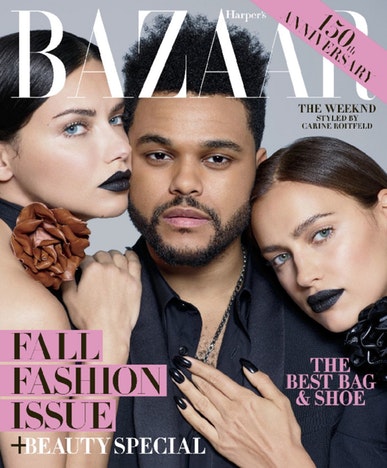 Cancers are known for their natural tendency to nurture and care for others, making them inherently good parents and caretakers. They tend to be sensitive, intensely loyal, and are often homebodies, favoring a Netflix-and-Chill lifestyle rather than that of a jet-setter. Deeply emotional and family oriented, Cancers have a love of anything sentimental and often enjoy cooking at home, home decorating, gardening, and hosting holidays and celebrations at their place. A new cookbook or set of glassware would suit a cancer sign. For Cancers, it’s the thought that counts, and even if they feign otherwise, they want to feel spoiled on their special day. Make sure to include a hand-written card with your gift too; the Cancer will appreciate the thoughtful touch. 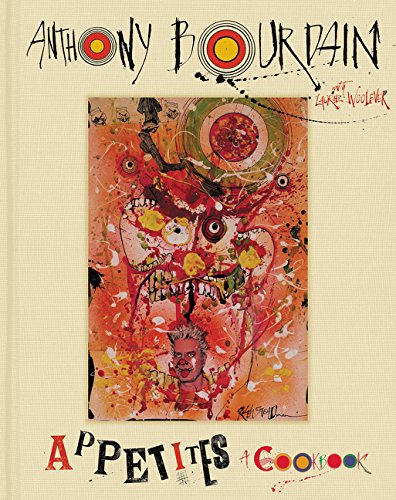 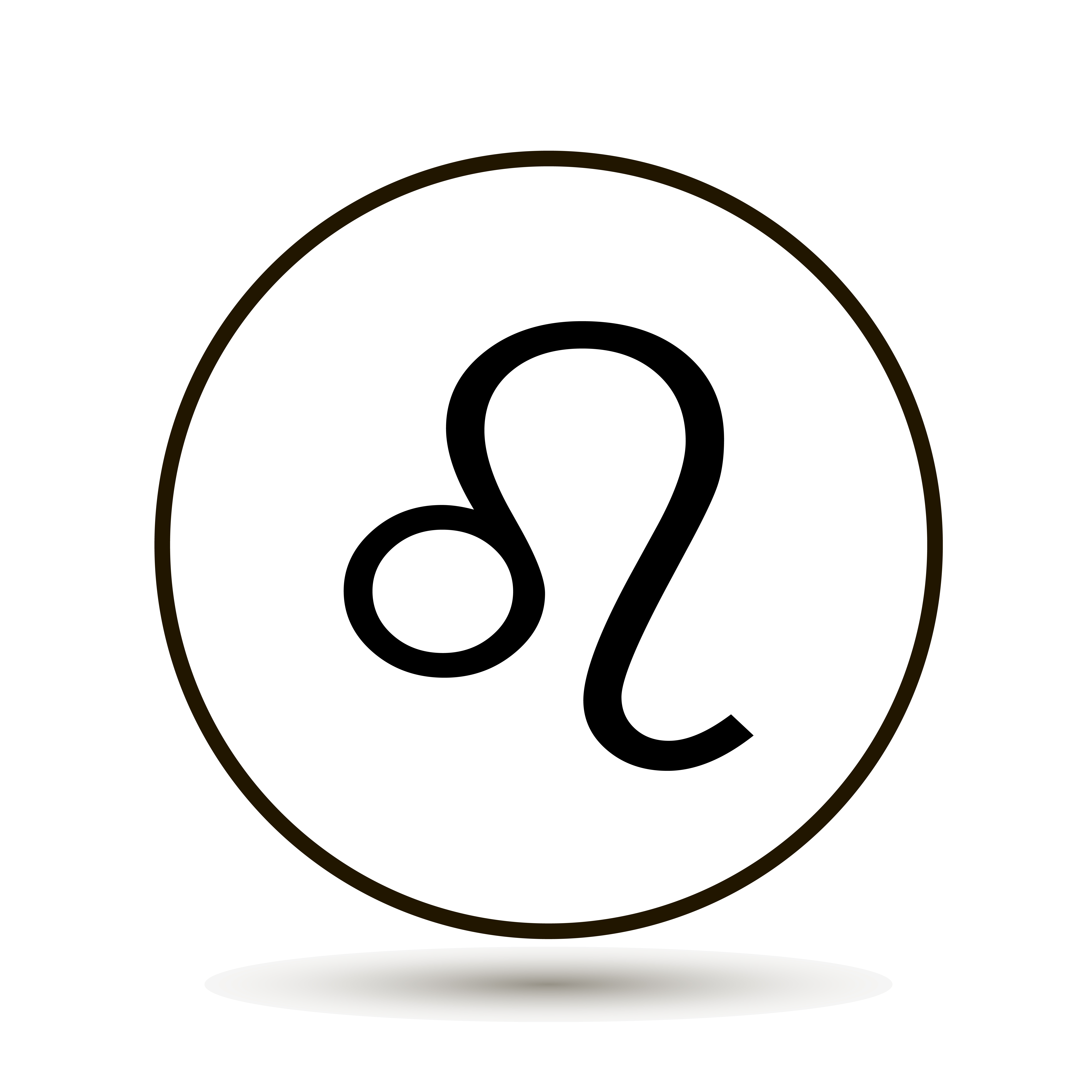 Leo’s overarching trait is their pride. You’ll never find a Leo out and about in sweats or with a dirty car. Leos tend to have a sophisticated taste and a love of high culture, often leading them to pursue lavish possessions that they can show off in public. They’re masters at cultivating their presence, and they tend to exude an exuberant energy that allures others and lands them in positions of leadership and heightened prestige. Leos aren’t shy or removed when it comes to their outward appearance, and they like to curate the way people perceive them. As natural performers, Leos will love a gift that helps them to entertain. Most importantly for this sign, presentation is important. Don’t just toss your gift in a mismatched bag sans card. 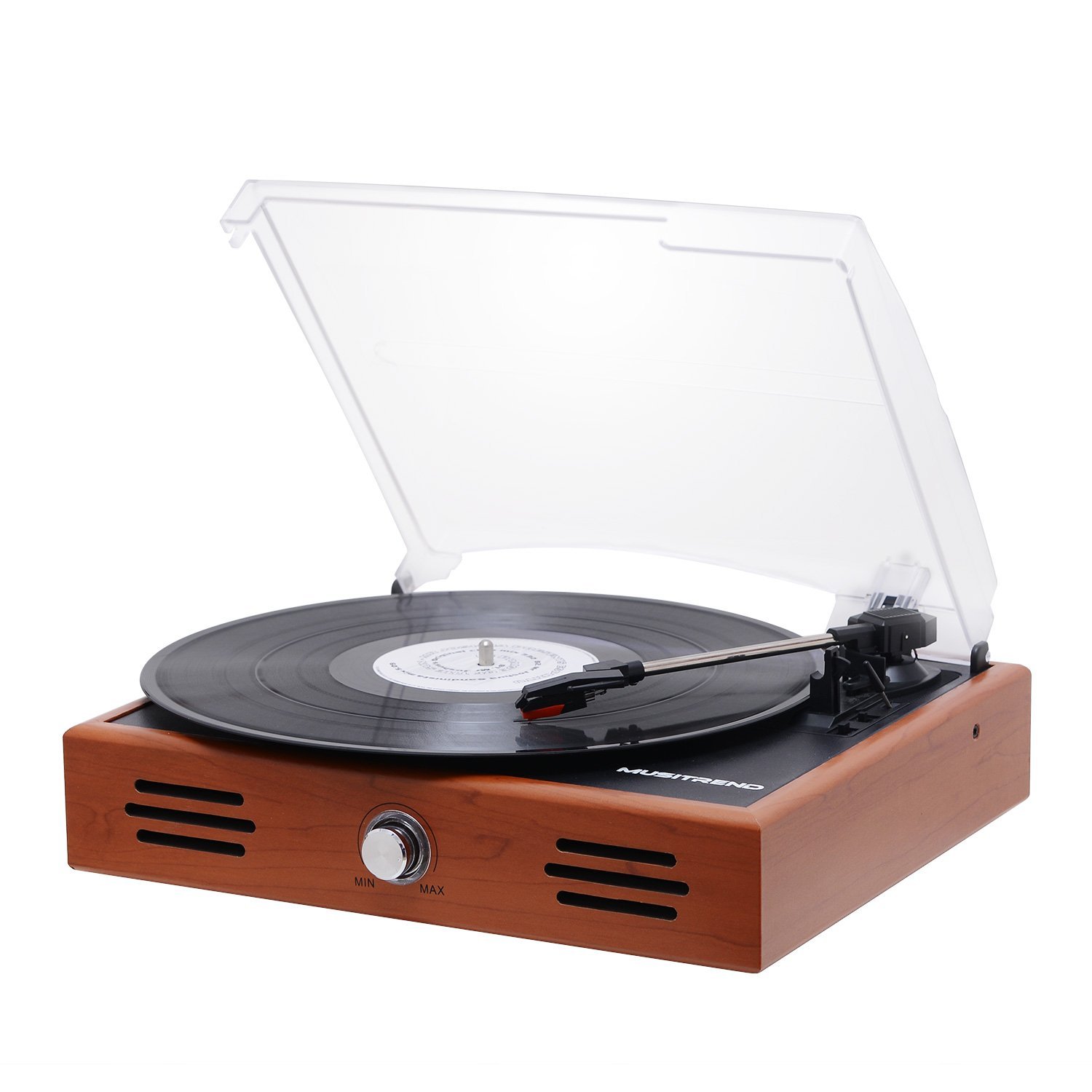 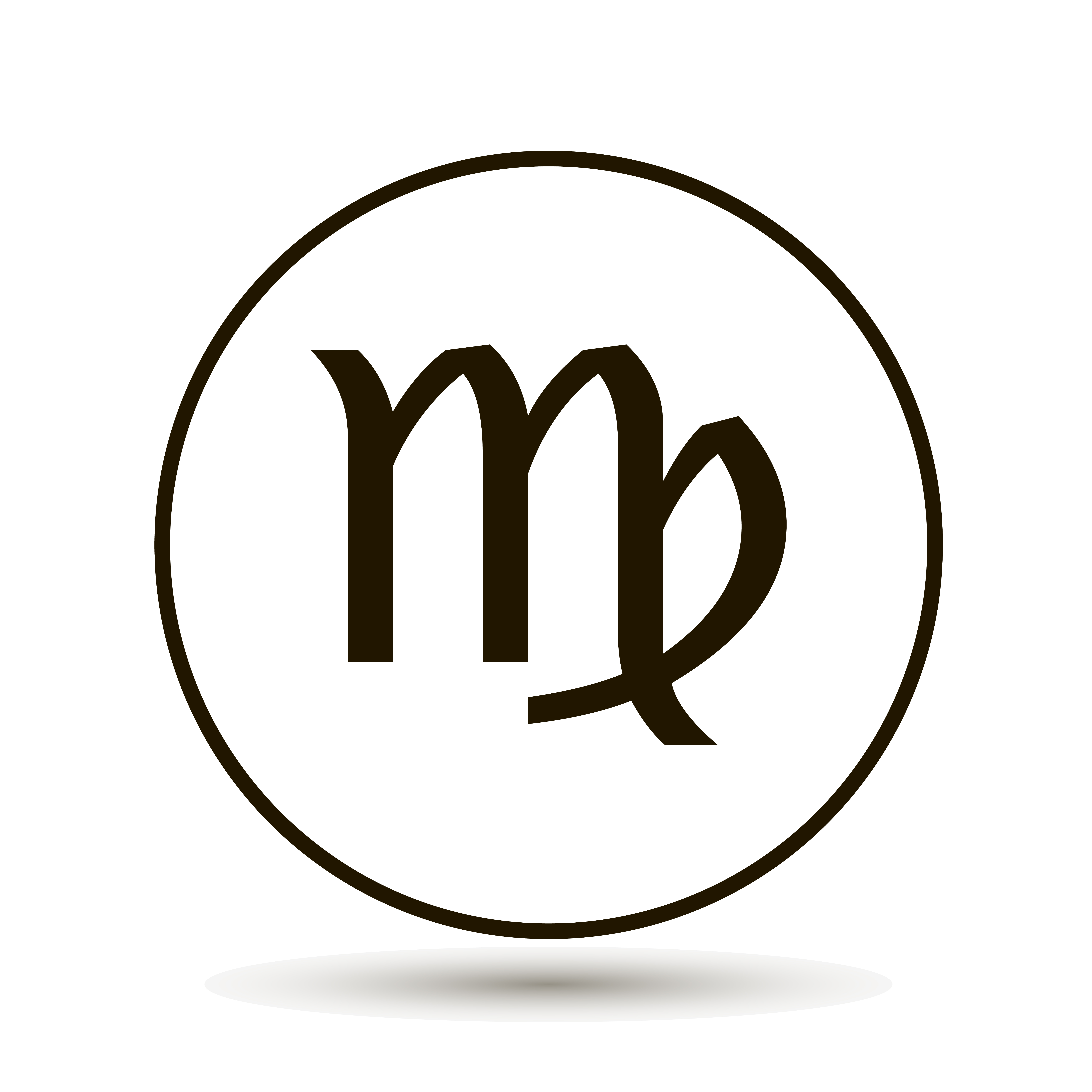 Driven by success and attaining goals, Virgos are often very organized, critical, and quick-witted. These personality traits often leads them to develop a refined taste at an early age. Virgos are more interested in lists, numbers, and statistics, which translates to their aesthetic taste as well. They like functional, unfussy items that are built well and made to last. They prefer clean lines and balanced proportions, whether in their sartorial preferences or in their homes. They’re modest and frugal, so luxury is not priority for this sign, and over-spending on a gift may actually upset them. Anything that encourages productivity whether in the home or at the office, will be well-received by the Virgo. 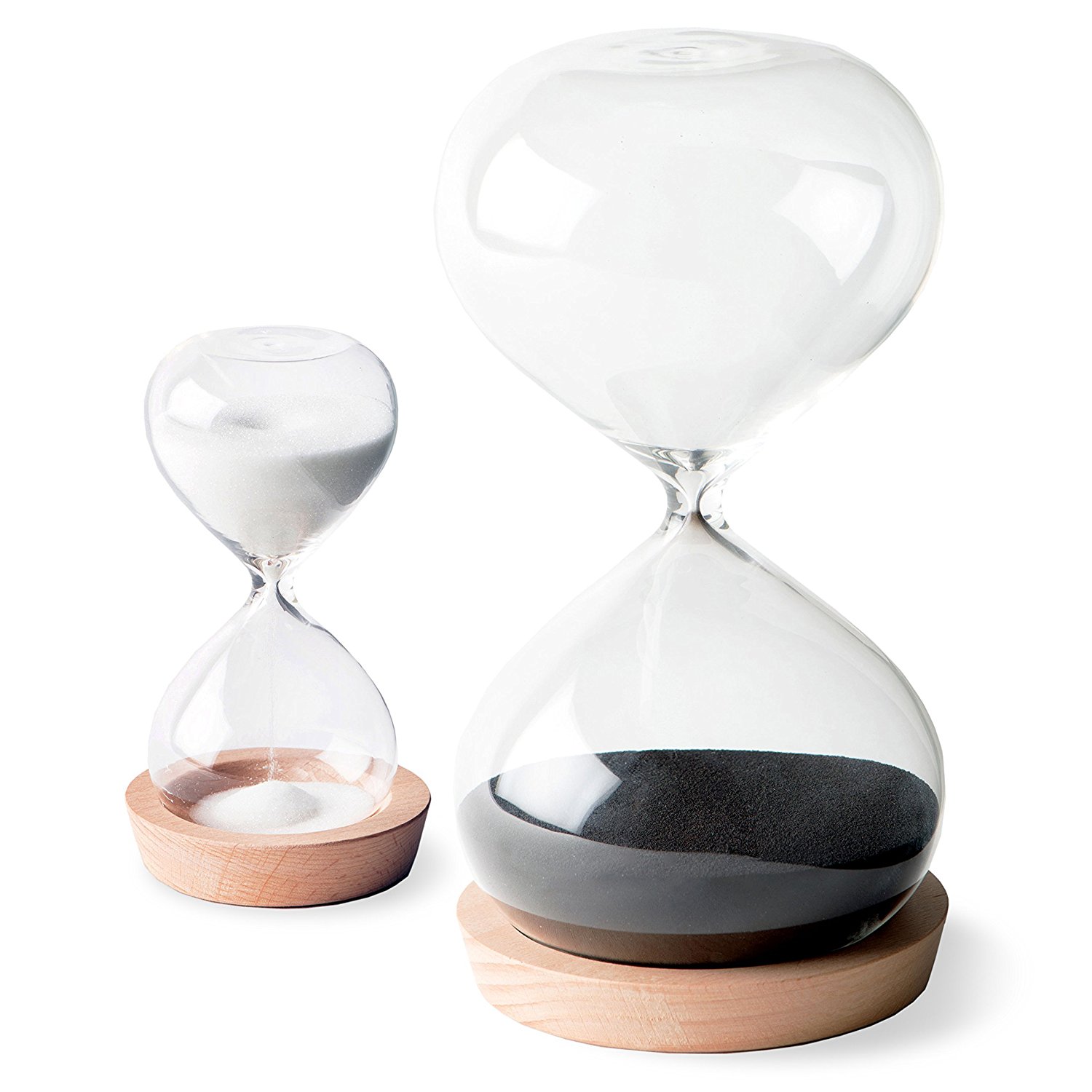 Libras tend to be social butterflies, who have a keen sense of intuition, a love of romance, and a killer sense of style. They tend to be the one’s setting the trends, rather than following them, whether it be discovering the hip new restaurant in town or being the first to sport fashion’s it-bag of the season. Libras love art and music and tend to be visually oriented. They love to decorate their home with eclectic, well-curated pieces, and while they are never too scared to try a new fashion trend, they always know how to customize it to fit their signature style. 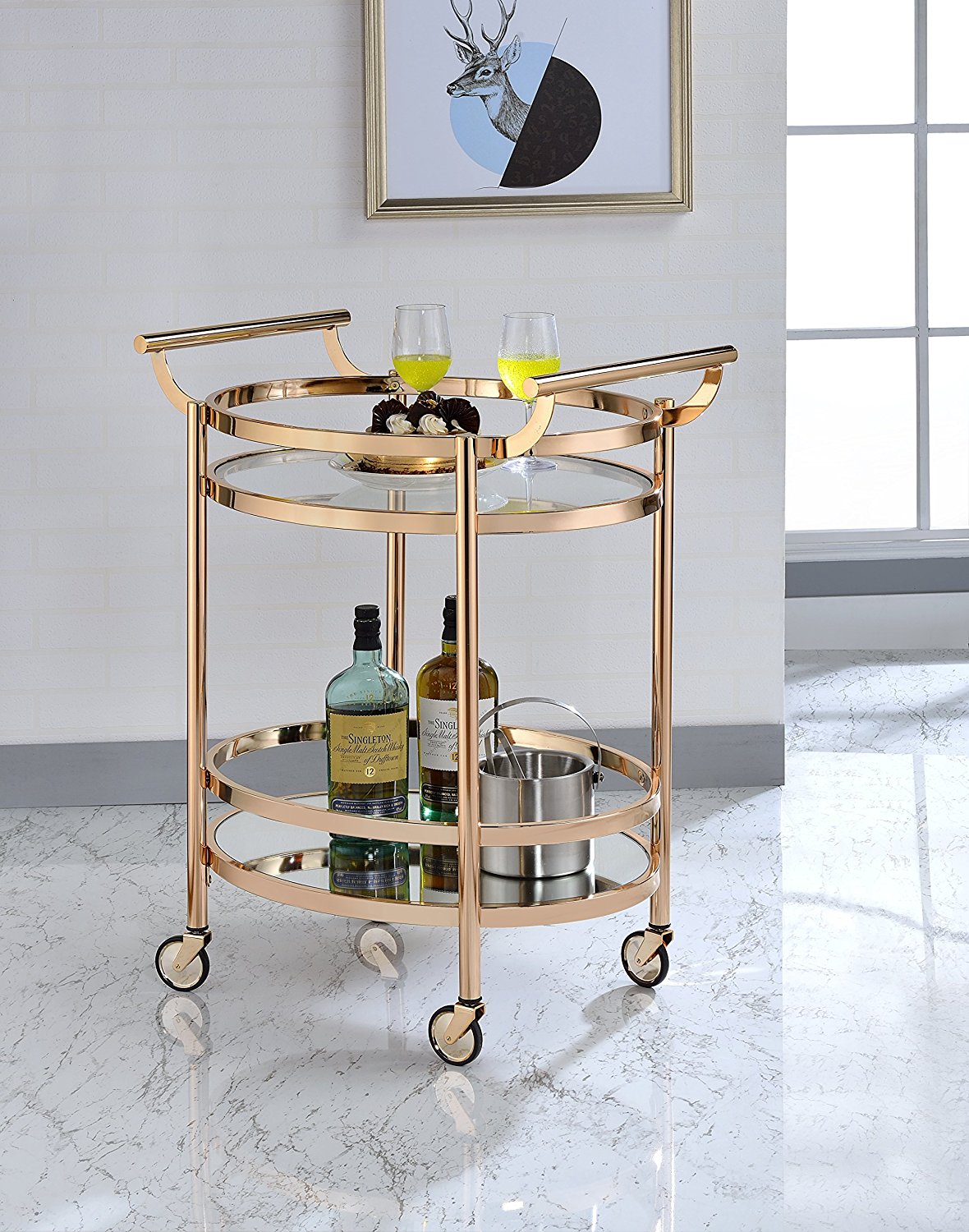 Scorpios strive to attain power, prestige, and stability. Despite their grounded sense of direction and goal-oriented mindset, their temperaments are often underscored by passion and intensity, which motivates them to succeed. They’re one of the most introspective and private signs, and they need their alone time to feel their best. When it comes to material goods, Scorpios don’t like trends, but they do appreciate timeless classics like an Italian leather handbag, watches, and physical books. They like stability, but aren’t afraid to take a risk if it means growth. 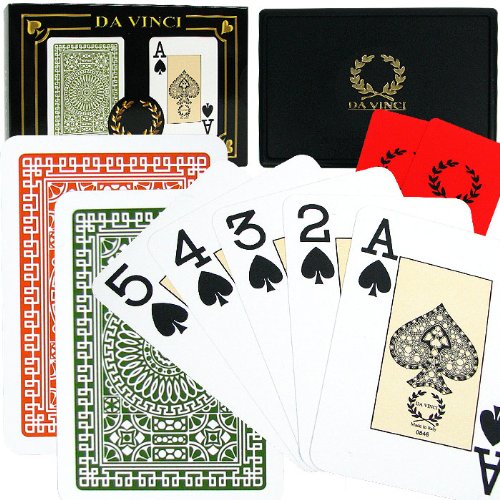 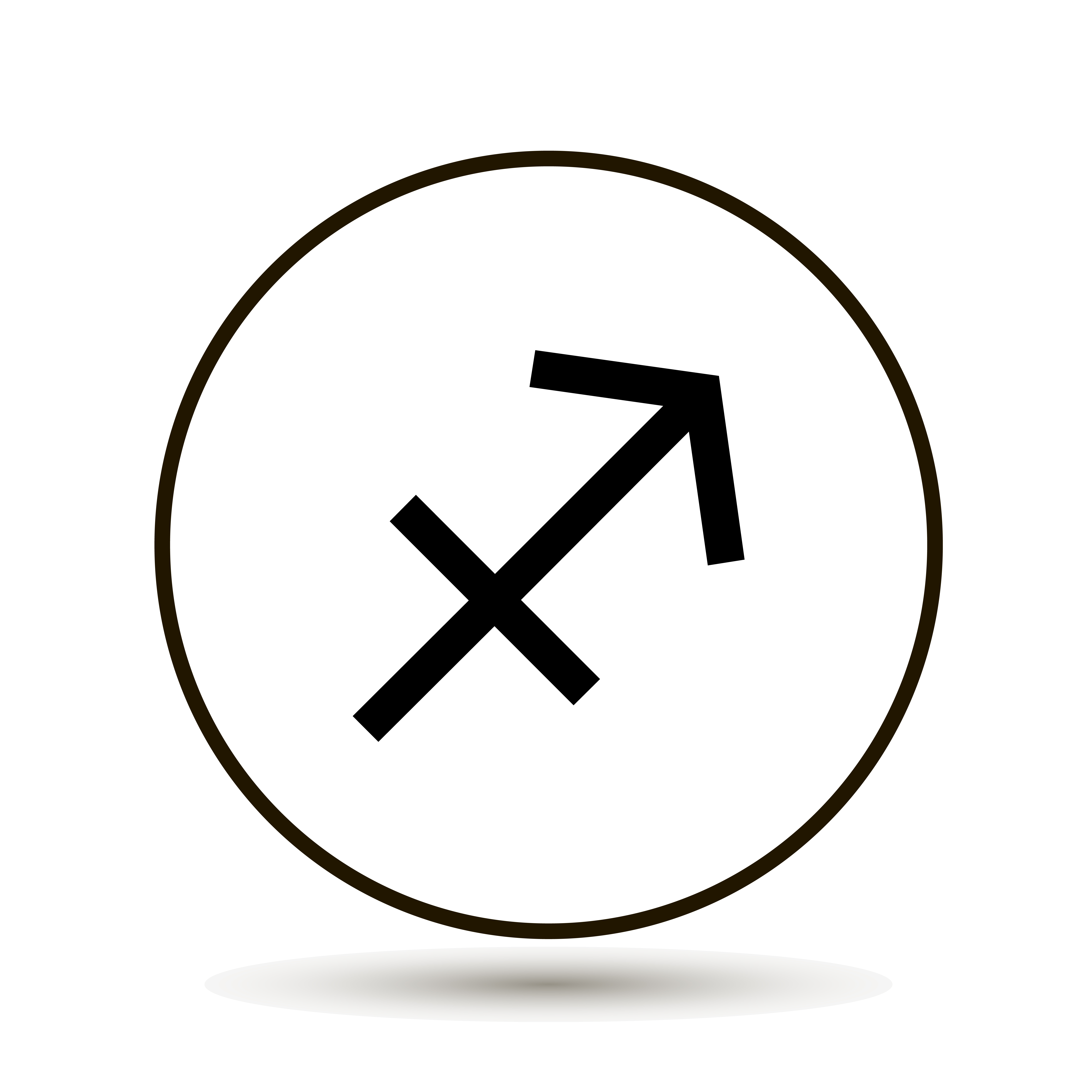 Sagittarius are independent, cultured, and adventurous. They love to learn new things and have a passion for travel, philosophy and new experiences. They simply cannot sit at home, and often find themselves on-the-go, whether planned or not. Because they’re so high-energy and often on the move, Sagittarius don’t like to feel weighed down–either mentally or physically–with fussy and unnecessary items that might get in the way of an impromptu event or last-minute social gathering. They do feel the need to keep organized and manage their time since they tend to be so busy, so a lightweight watch is always a thoughtful gift. Because of their active nature, this sign tends to be athletic and into fitness, making an Apple Watch a good choice. 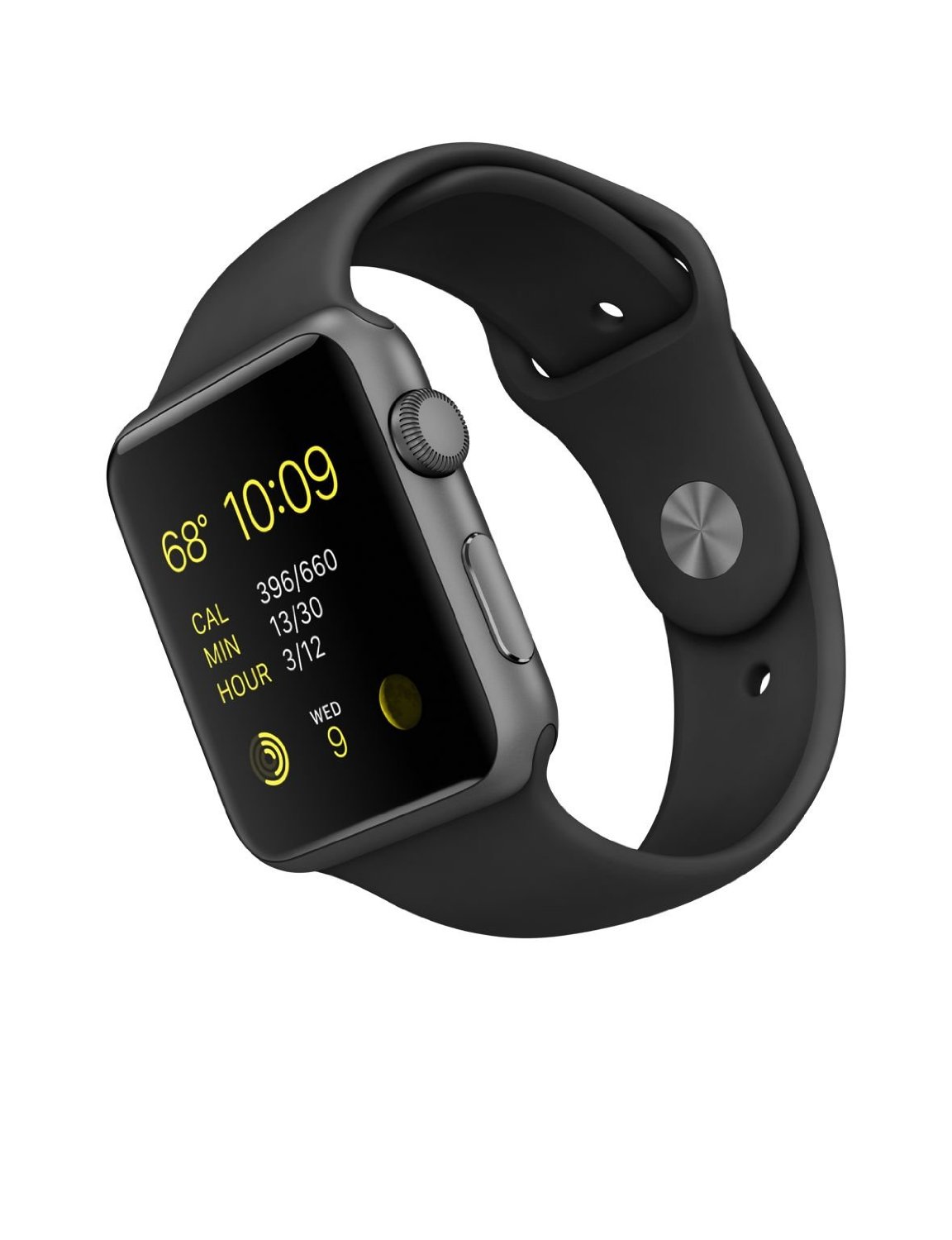