* Explore the best swag from your favorite TV shows
* Westworld, Rick and Morty, Stranger Things, Game of Thrones and more
* An ideal gift guide for the TV fanatic in your life

TV shows have arguably gotten even better over time, partially due to the advent of easily accessible and addictive streaming services (yeah, we’re looking at you, Netflix) resulting in a tremendous surge of binge-worthy shows we simply can’t get enough of. From Stranger Things and Westworld to Rick and Morty and Game of Thrones, if you’re obsessed with these cult-status TV series like we are, we’ve rounded up the ultimate SPY guide for the best TV swag and gifts to help fans relive each exciting, heart-pounding and laugh-out-loud moments anytime, anywhere.

Marvel’s favorite neo-noir heroine is gifted with super powers, but haunted by the abuses she’s suffered in her past. Jessica Jones has brought a new depth to comic-inspired TV, dealing with issues ranging from addiction to sexual harassment. With its witty, unflinching writing and stellar supporting cast including David Tennant, Jessica Jones on Netflix is going where no other Marvel show has gone before. Here are the six best Marvel gifts to pick out this week for hardcore Jessica Jones fans. 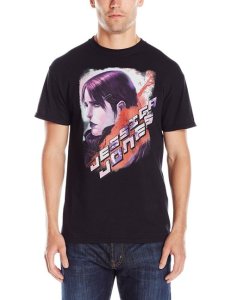 Best Gift for Sex and The City Fans

SATC has become more than just a successful television and film franchise — it’s become an infinitely quotable pop culture phenomenon. Thankfully, with two movies and six seasons from the original HBO series, there’s plenty of material to re-watch in case you need to fill the void. If that’s not enough, you’ve come to the right place. Here are the best gifts and merch for mega-fans of SATC rounded up below. 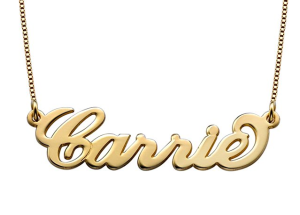 SPY Guide: The 8 Best Gifts for Sex and The City Fans

Here are some of the best gifts for Stranger Things fans listed in link below (other than the news that Season 3 has indeed been given the green light). If you or a loved one can’t get enough of Eggos, the Upside-Down, analog synth tunes and parallels to 1980s X-Men comics, these 10 novelty gifts are sure to revive your mental energies. 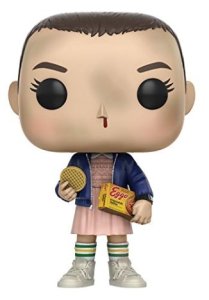 Gifts for Game of Thrones Fans

Do you know someone who can recite the oath of the Night’s Watch by heart? Or what the term “Mhysa” means? As the most-watched series in HBO history, Game of Thrones has revolutionized the world of TV. Follow link below for 7 great GoT gift ideas for the super fan in your life. 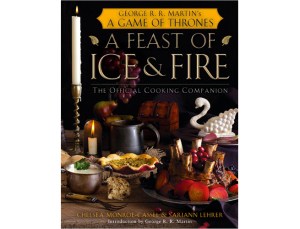 Gift of Thrones: 7 Princely Presents for Game of Thrones Fans

If you’ve just watched or re-watched all of Twin Peaks: The Return and are looking for more entertainment along the lines of David Lynch’s mysterious, hauntingly surreal vision of America as a mixture of small town noir and cosmic speculation, here are ten books that help quench your thirst for the strange. 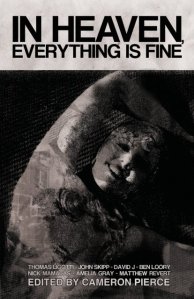 Other Books Game of Thrones Fans Should Read

If you’ve caught up on Game of Thrones, have already read through the “Ice and Fire” series and are looking for some good old-fashioned fantasy action to curb your appetite while waiting for “The Winds of Winter” (Seriously, George, it’s been like eight years!),  here are eight books to help make the wait a little easier. 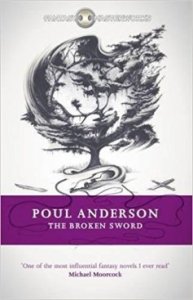 Game of Tomes: 8 Other Books Game of Thrones Fans Should Read

With season 2 finally underway, we thought we’d help you get into the Sweetwater spirit with some seriously savory Westworld-inspired gifts. From cool collectibles to temporary tattoos and more, there’s something for every fan of the hit HBO show. 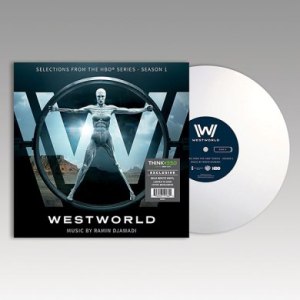 Even though the famous sitcom has been off the air for over a decade, Seinfeld, Larry David’s timeless series about nothing remains firmly seated as one of the most beloved and referenced shows in television history. Not only did the show yield some of the greatest catchphrases in the pop culture canon, but its story lines are also somehow still relevant today – despite it being over twenty years old. Ardent fans of the historic show will love these deep-cut gifts we’ve listed below. 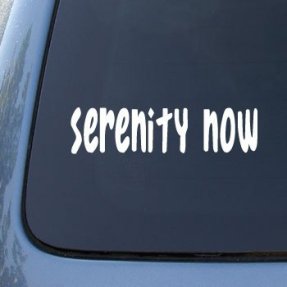 Justin Roiland and Dan Harmon’s wry animated saga of an alcoholic scientist and his aloof grandson has become both an internet and an IRL sensation. Full of thinly-veiled socio-political humor, Rick and Morty has garnered quite the cult following since it first debuted on Adult Swim in 2013. Here are 10 awesome gifts for Rick and Morty fans to help get them through what may be a long wait till season 4’s anticipated premiere. 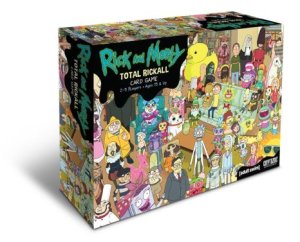 David Lynch and Mark Frost’s cult 90s series, Twin Peaks, drew in some serious fans when it first aired in 1990 on ABC, and despite being cancelled after just two seasons, a small group of ardent fans have persisted throughout the years, following its cryptic ending in 1991 keeping the show on the radar. When it was released on Netflix in the 2000s, a new generation of millennial viewers tuned in for the campy aesthetic and tawdry horror-meets-soap opera inspired tropes. It’s easy to find mass produced Twin Peaks shirts, but we’ve found some unique gift ideas for the Twin Peaks fan in your life, that they probably haven’t seen before. 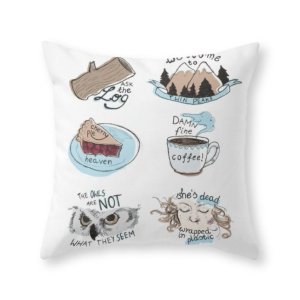