September 24 marks the 10th anniversary of The Big Bang Theory.  When the show premiered, George W. Bush was still in office and the iPhone had just hit the market. Now entering it’s 11th season, the the series is hot as ever with a robust base of dedicated fans.

Rather than a gift card or tech accessory, why not give the BBT dedicant in your life something themed around their favorite show? We rounded up the six best gift for Big Bang Theory fans. Order yours now–before they sell out.

BAZINGA! There’s a little Sheldon in all of us. Now you can carry him everywhere with this gel pen and bookmark set. Whether you take it to the office, to class or to the lab, it’s always fun to giggle while you scribble.

Leonard may not have a sarcasm sign to communicate irony, but he won’t need one with this crew neck tee. It’s made from cotton for lightweight comfort, and it puts everyone on alert as to your acerbic wit. 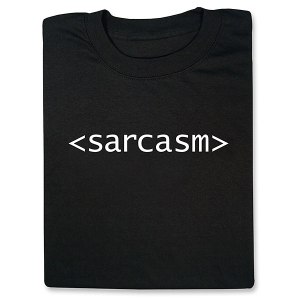 Some people take their coffee with cream and sugar. BBT fans prefer barium, zinc and gallium. This ceramic mug is dishwasher safe, holds 11oz and is made in the USA. 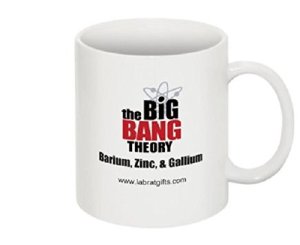 Penny, Leonard, Howard, Raj, Bernadette and Amy Farrah Fowler replace the original suspects. Instead of murder weapons, there are “act of betrayal” items such as an Erased Equation Board and Wiped Hard Drive. And the game’s not set in a mansion– it takes place in locations from the show. 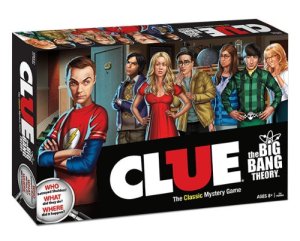 This officially licensed fleece blanket measures 36×58-inches. It’s printed on one side, and it’s just what you need while your curl up on your couch and watch the show. 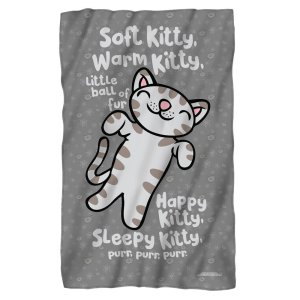 You’ll never be able to hang out in Leonard and Sheldon’s living room, but you can recreate it Lego-style. Great for display or role-playing scenes from the show, the set measures 3-inches high, 8-inches wide and 4-inches deep. It also comes with a booklet that tells you more about the designers and the sitcom. 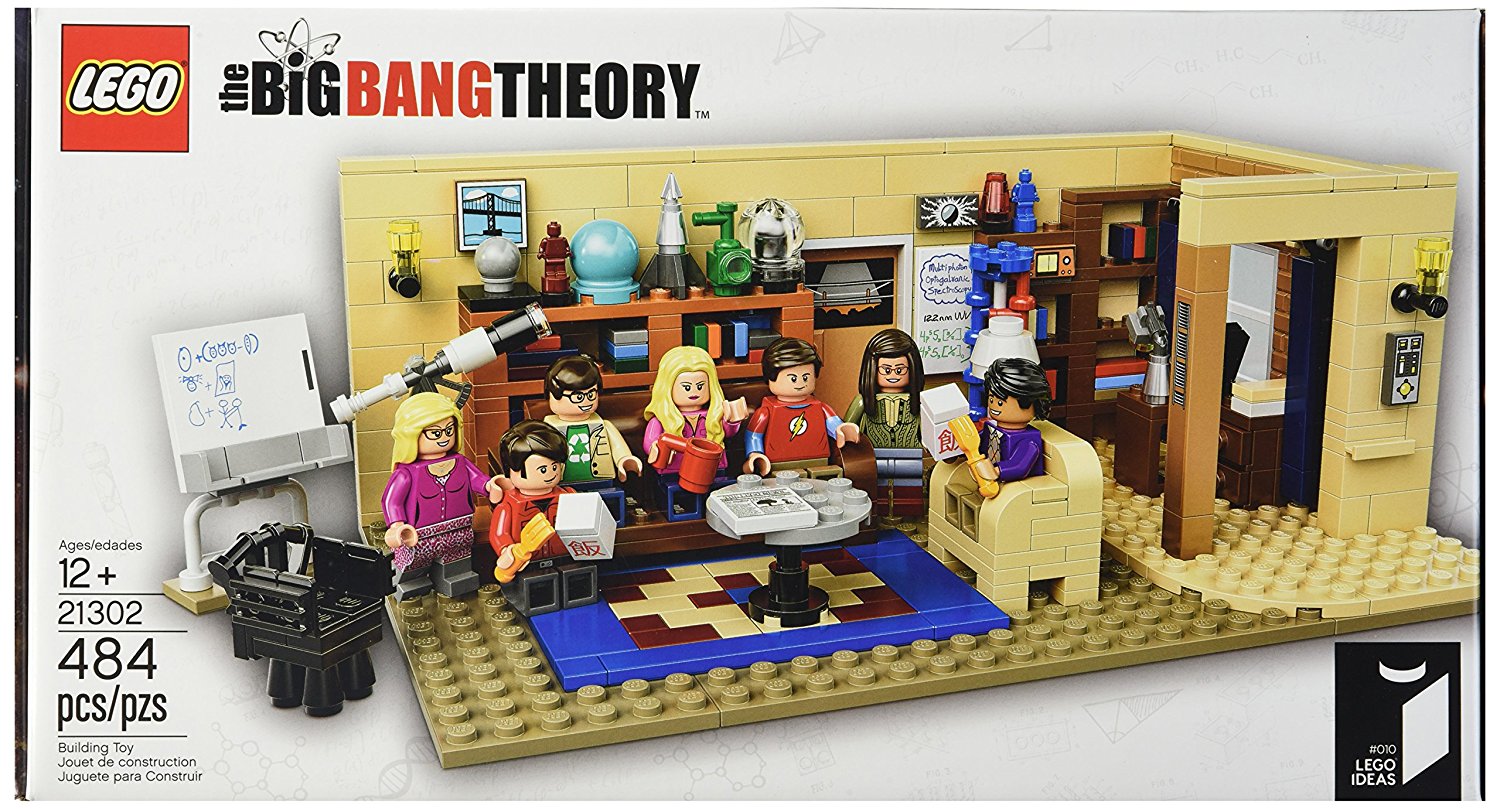