It wasn’t long ago that in order to get the best Black Friday deals, you had to line up early and get in the door quickly. Then came Cyber Monday, which dragged the deals on for a few more days. Then, Black Friday deals started popping up before Thanksgiving. Now, Cyber Monday extends through the following week, and Amazon is trying to kick off holiday shopping in October with a new Prime Early Access Sale. This is all great news for procrastinators — or anyone who doesn’t like the idea of propping up a camping chair in front of the local Best Buy.

As in years past, we expect the best Black Friday deals of 2022 to start promptly at midnight on Friday, November 25, with early deals starting around October 11. With inflation putting pressure on many Americans’ budgets, mega-sales like this are the best time of year to buy Christmas gifts, new appliances, and smart TVs.

It’s still too early to reveal any official Black Friday deals, but after obsessively covering the top Black Friday sales in years past, we have a pretty good idea of what’s going to be on sale in 2022. To help shoppers prepare, this page is where you’ll find our master list of the year’s best Black Friday deals (we’ll also update this post with the best Cyber Monday deals when the time comes). Already, we’re hunting down new Amazon deals, discounts on the coolest gadgets, clothing sales, Black Friday earbuds deals and doorbuster TV deals (so so so many great TV deals).

Keep scrolling to find the best Black Friday deals of 2022 in the tech, home goods, apparel, fitness, and kitchen product categories. We’ll try to keep this post as up-to-date as possible as things ebb and flow, flash sales go live, and things, sadly, go out of stock. Remember — all of these deals are quite temporary and are likely to sell out faster than you can say “free shipping” — so if something catches your eye it’s best not to delay! Likewise, prices are subject to change, although we will update the pricing below as quickly as we can.

Black Friday will be here before you know it, so start memorizing those credit card numbers and prepping your holiday shopping list.

There are always some really good sales taking place at Nordstrom ahead of the holiday season. In 2021, shoppers were able to get up to 40% off loungewear, t-shirts, underwear, joggers, toiletries, outerwear, and more. Check out a few of our favorite early Nordstrom Black Friday deals below. We’ve also included some “Products To Watch”, which aren’t on sale yet, but most likely will be during the Nordstrom Black Friday sale. 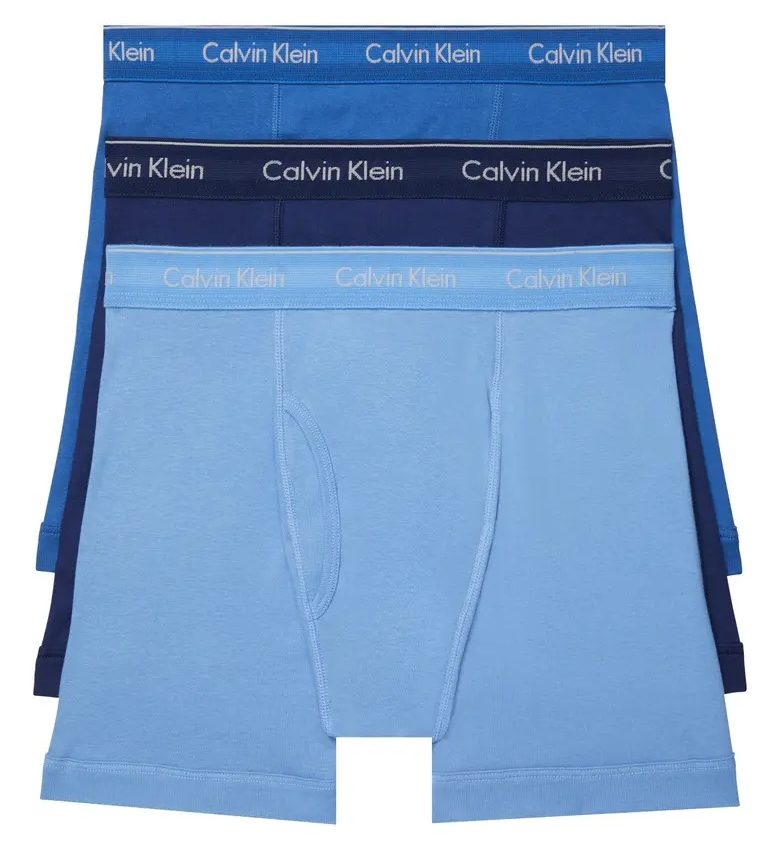 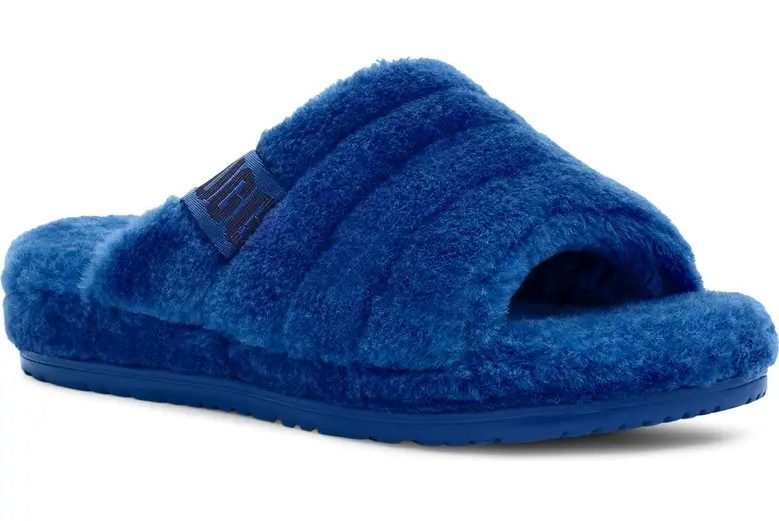 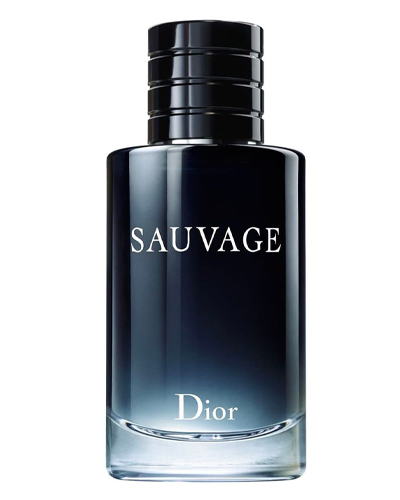 The retailer has discounts on products every day from now through Black Friday and beyond. We’ll be sure to keep you posted about Amazon’s latest discounts, but you can always check their designated holiday deals page for the latest lightning deals and sales. 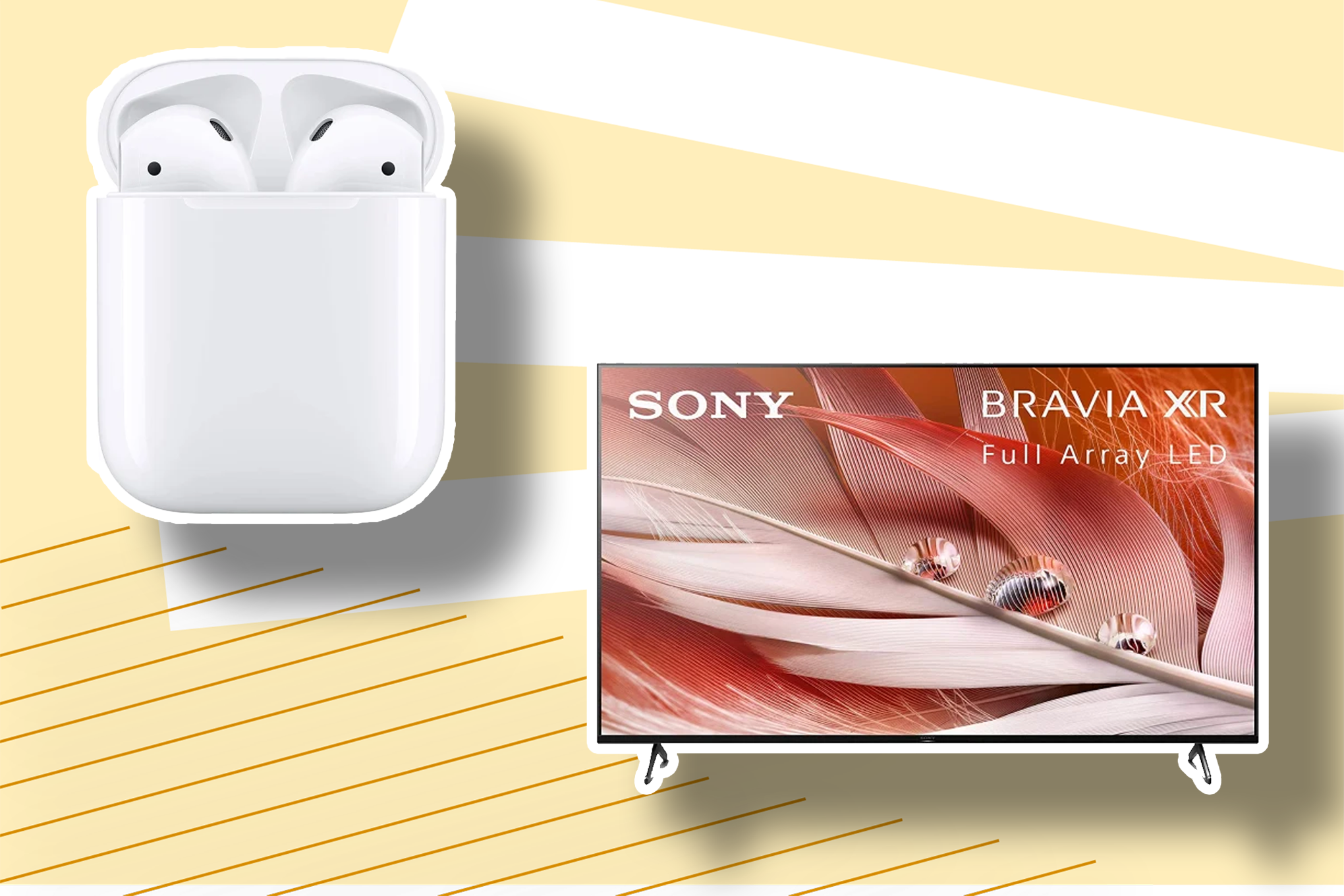 Some of the top Cyber Monday deals on Amazon:

Review: Are Sony’s New XM4 Headphones the Best Ever? 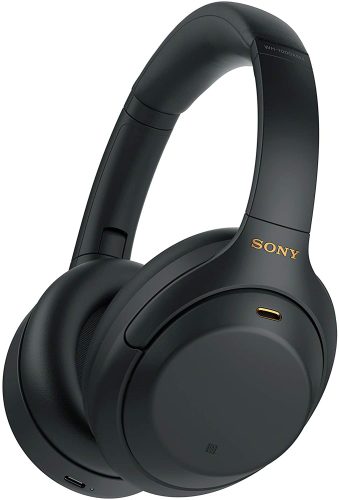 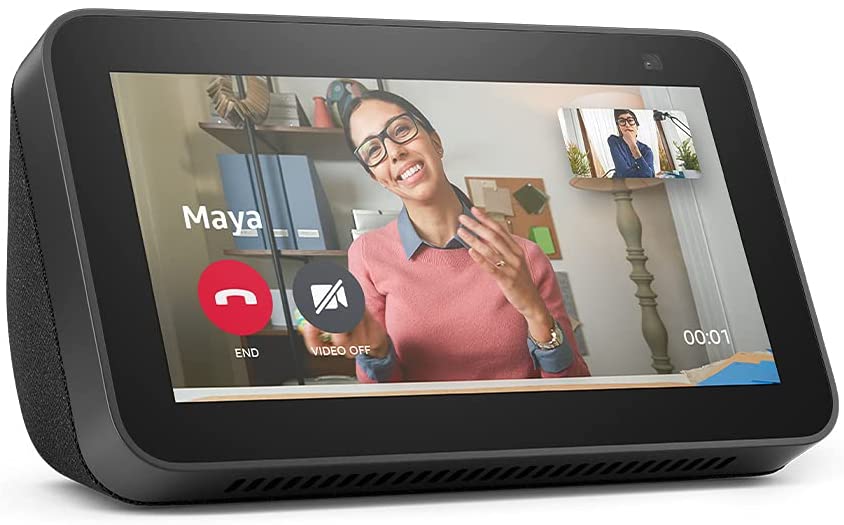 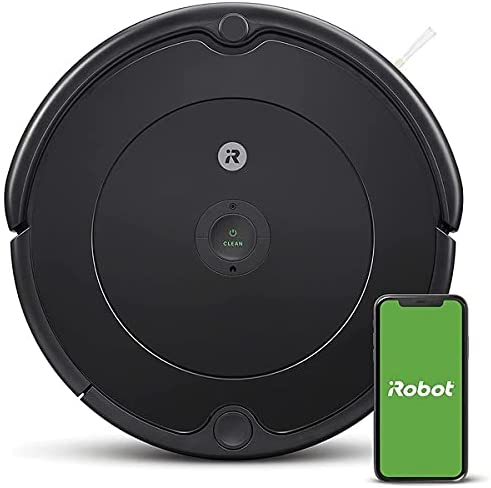 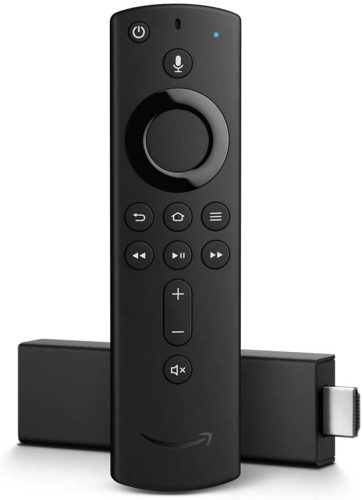 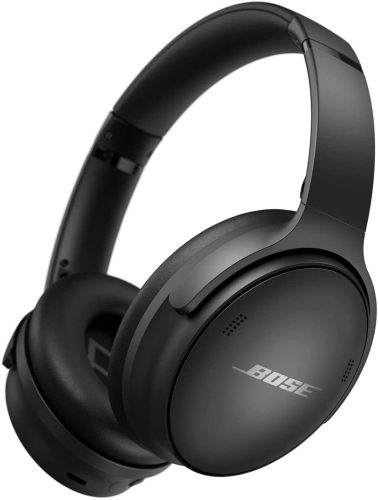 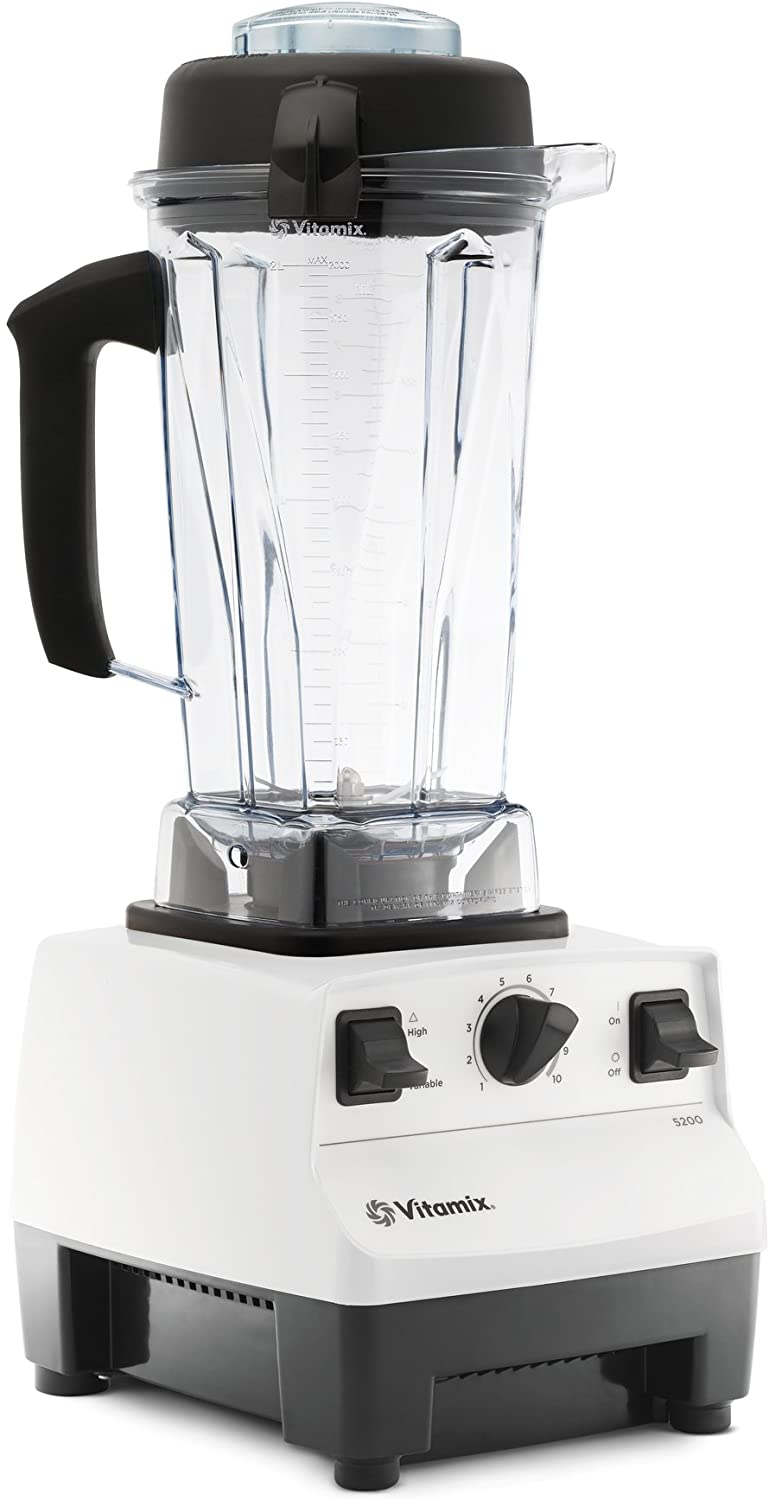 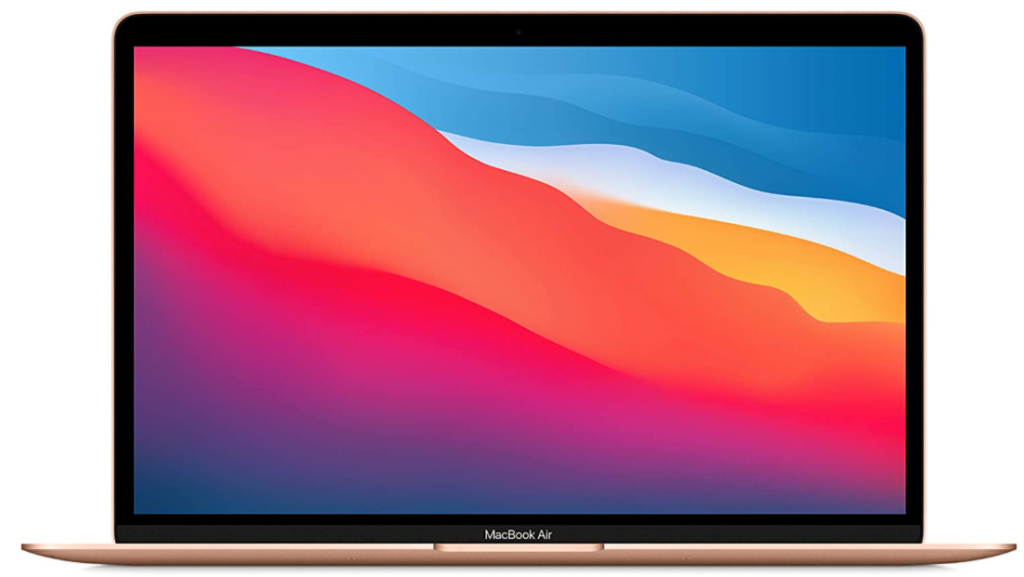 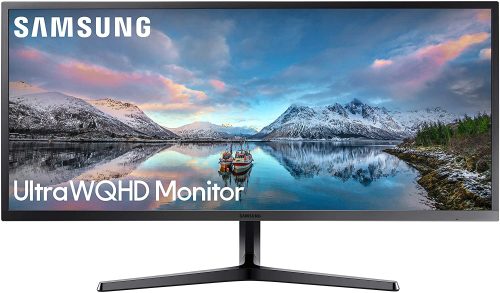 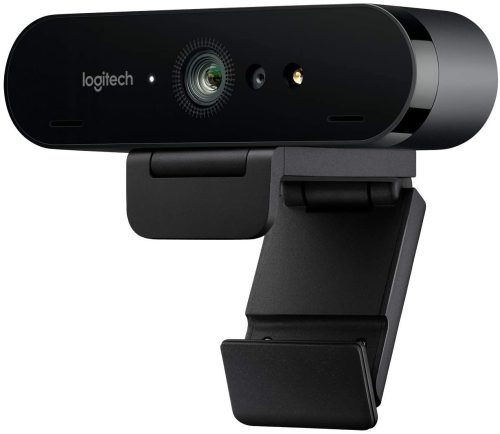 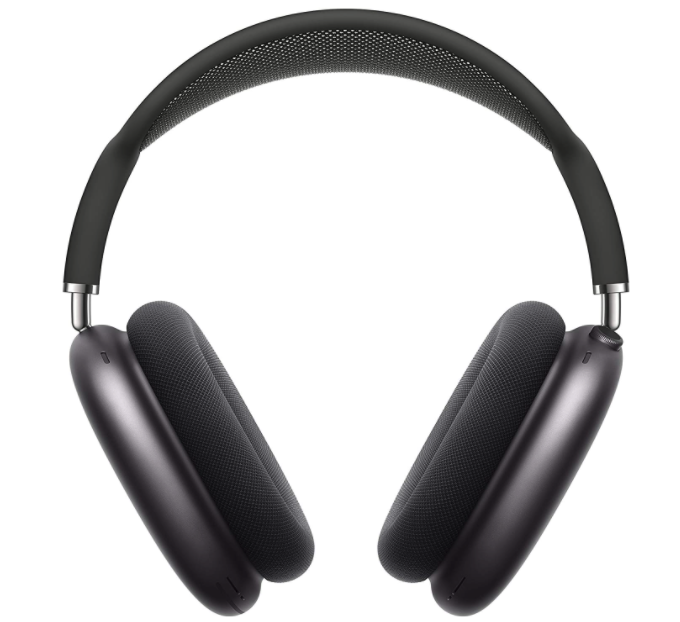 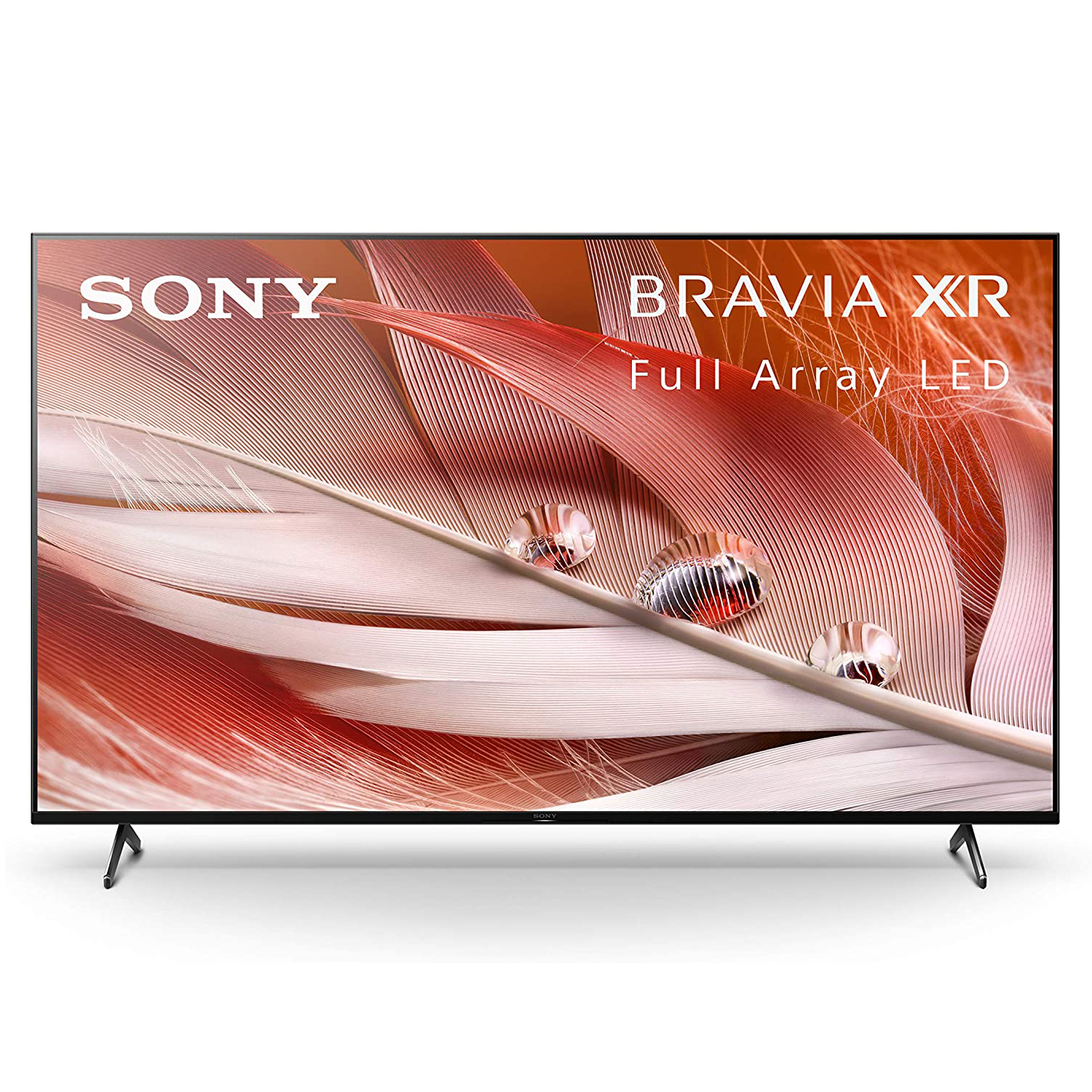 This year, Walmart is working hard to compete with Amazon Prime, and the company is offering a better return policy, hiring more truck drivers, and, of course, rolling back prices. Here are some of the best Black Friday deals we expect to see at Walmart in 2022. 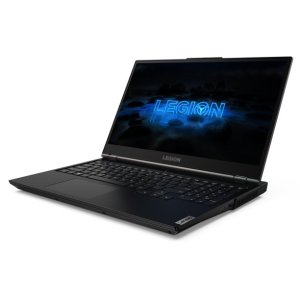 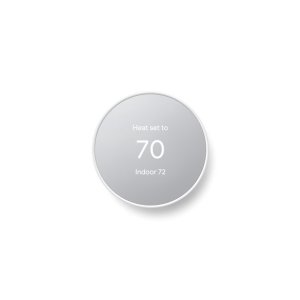 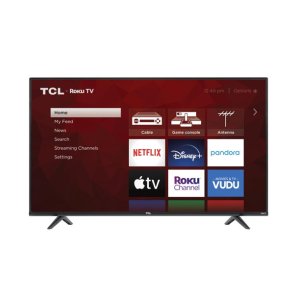 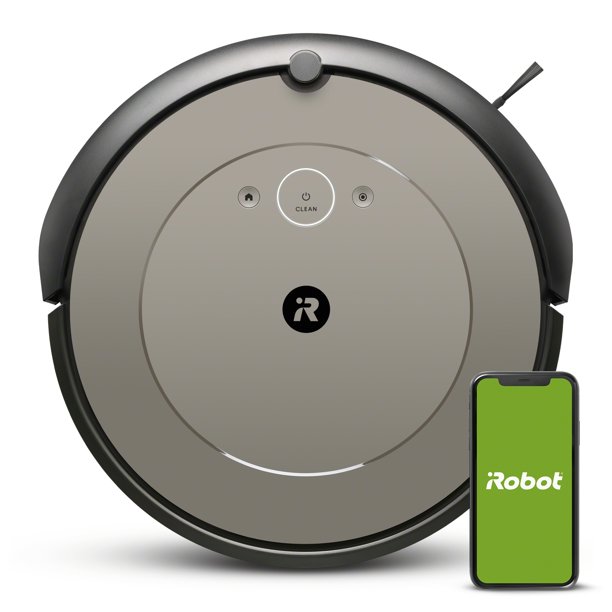 Best Buy is one of the bigger retailers starting their Black Friday deals earlier than ever this year. To stay up to date on all of the best Black Friday deals at Best Buy, you can head straight over to their website to see all of their best discounts. Want to know our favorites? Check them out below. 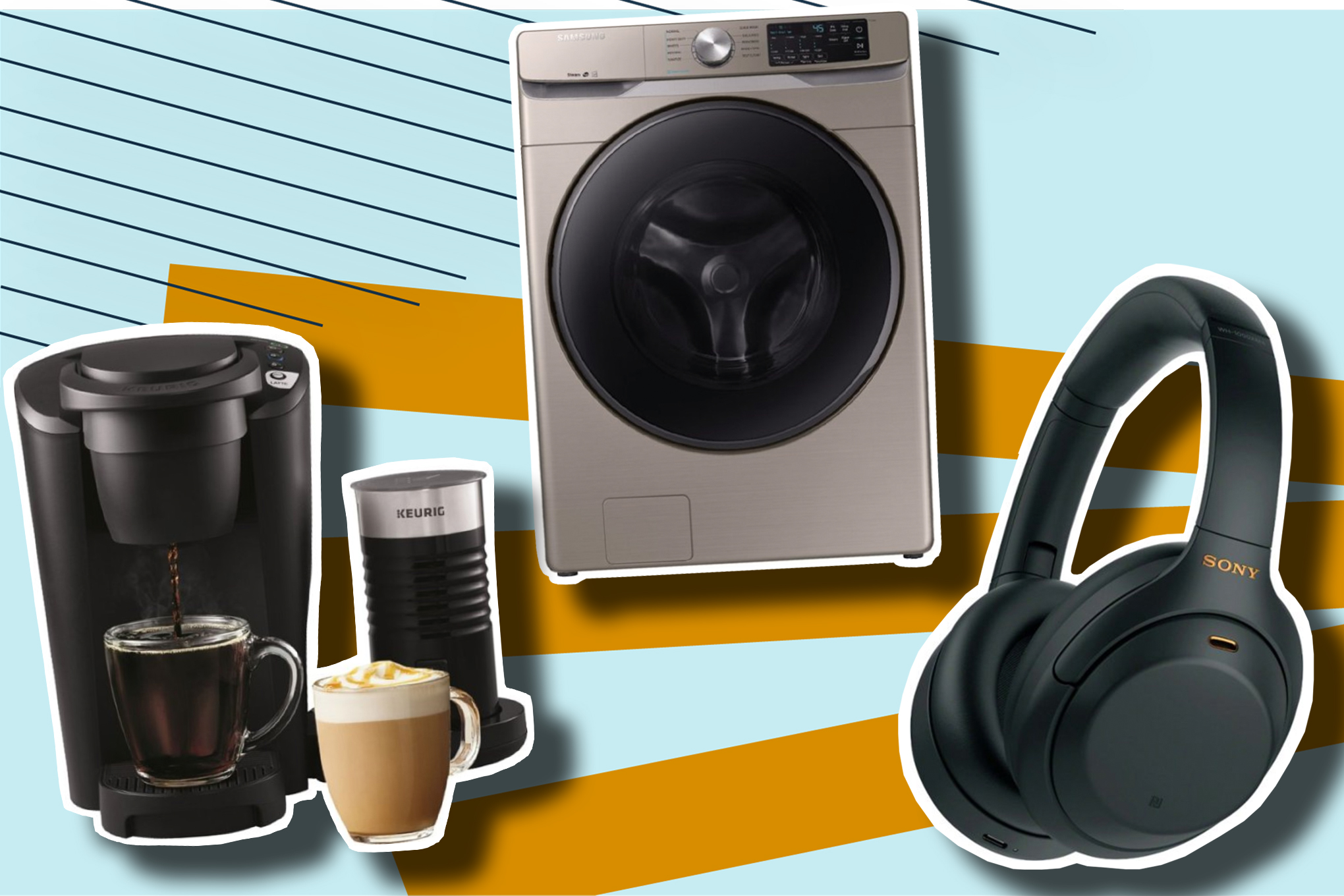 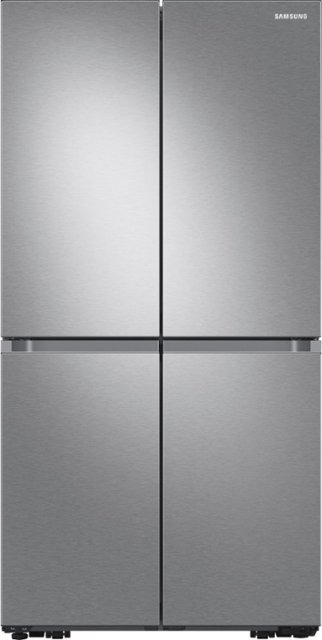 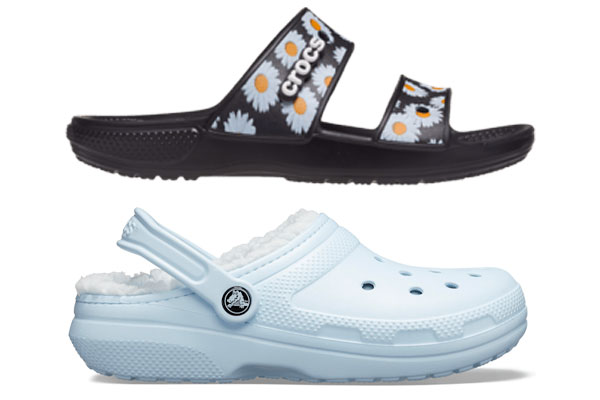 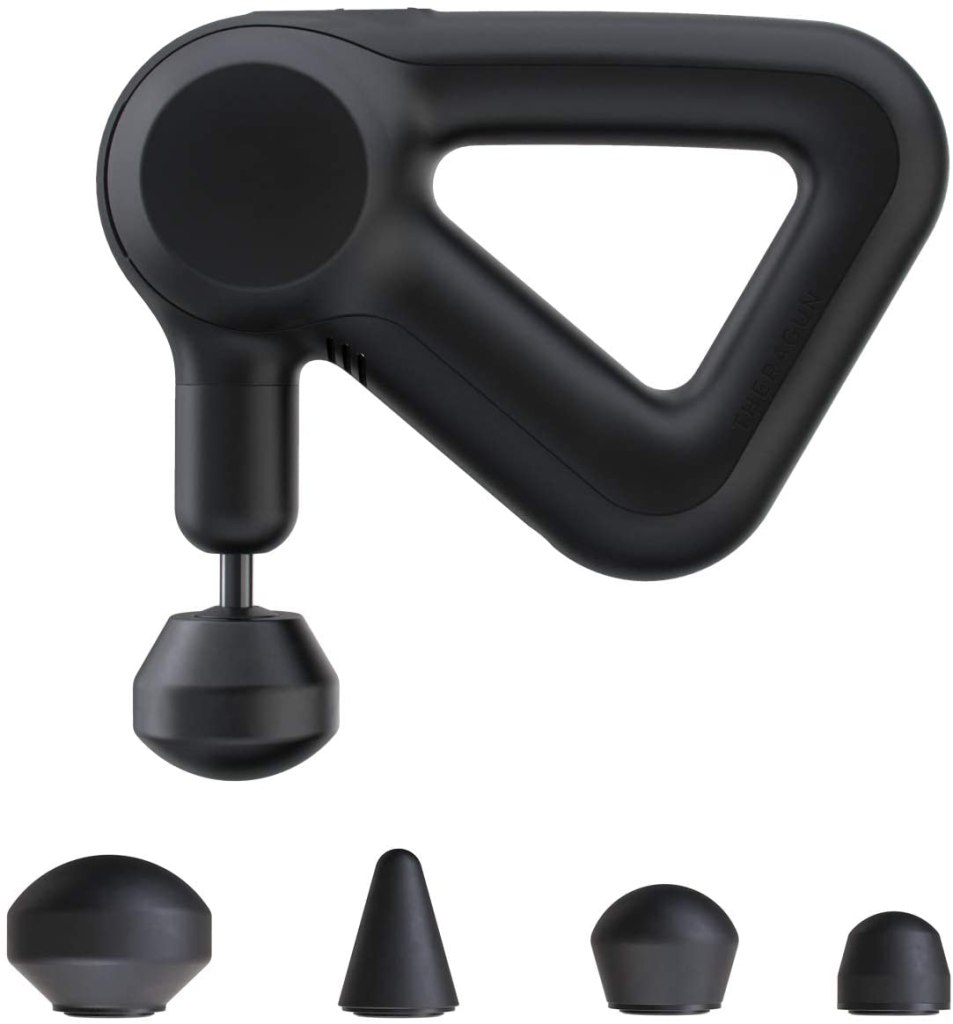 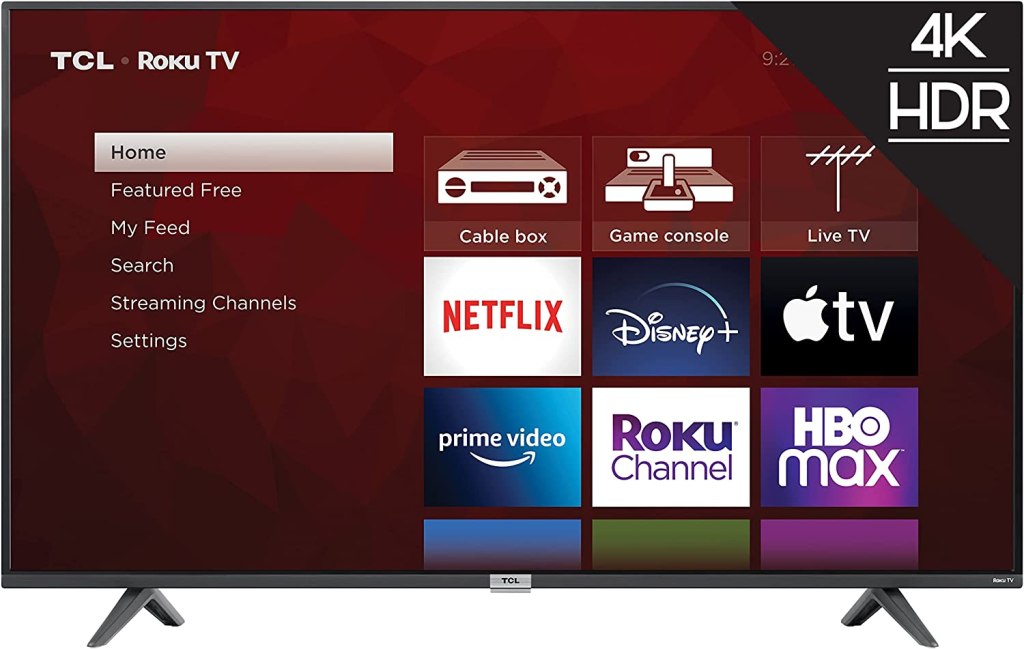 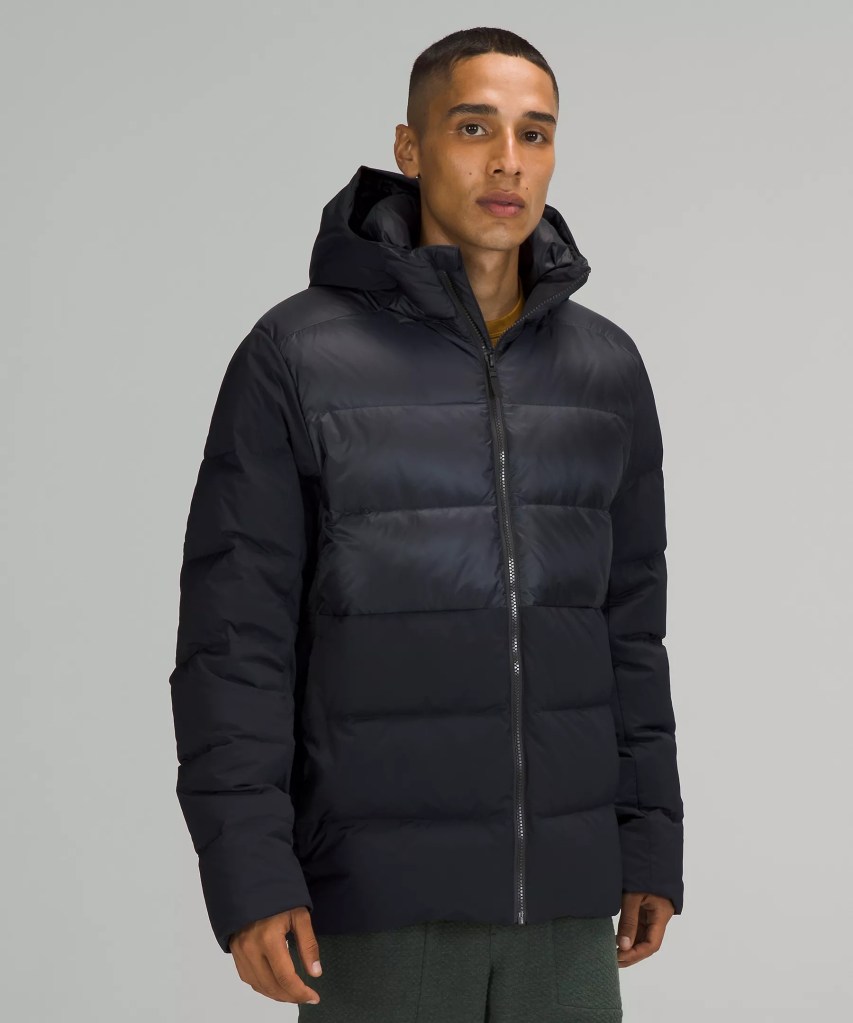 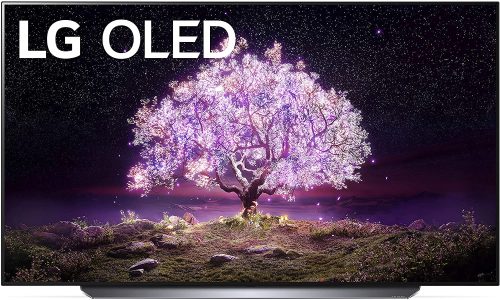 Remember, we’ve been shopping all week so we could keep updating this page with the best overall deals for Black Friday and Cyber Monday and Cyber Week. More great deals on laptops, Apple products, mattresses, and more are still going strong.

These Are the Best Black Friday Deals for Laptops Right Now