You’ve probably heard of carnivorous plants like the venus flytrap or pitcher plant, but did you know can you buy carnivorous plants online? These insect-eating plants feed off of hardier organic material in addition to water, sunlight and plant food. They take houseplants to the next level and are often ruthless in the traps they set for food to fall into — growing intricate hoods, pitchers and exuding nectar that attracts prey right into its fearless jaws.

What makes carnivorous plants special? Well, first off, many of them move when triggered. The venus flytrap has fine trigger hairs within its traps, and when touched by prey, the two halves of the jaw snap shut to trap the food inside. If you’re interested in implementing some more rugged plants into your houseplant repertoire, you can order venus flytraps online.

So where can you buy carnivorous plants? We’ve included some popular options below. Keep in mind that these plants are very hard to care for, and their life expectancy outside of their natural habitat can be measured in weeks. That being said, how cool would a venus flytrap look on your desk?

Bloomscape is one of our favorite places to buy flowers online, and the digital florist sells this awesome carnivorous plant. Per Bloomscape, “Nepenthes Alata is a carnivorous plant that uses pitchers to catch prey such as insects.” However, due to the high demand for buying carnivorous plants online and the small supply, this plant is only available for a short window of time before it sells out. If you act quickly, you can order your very own pitcher plant. 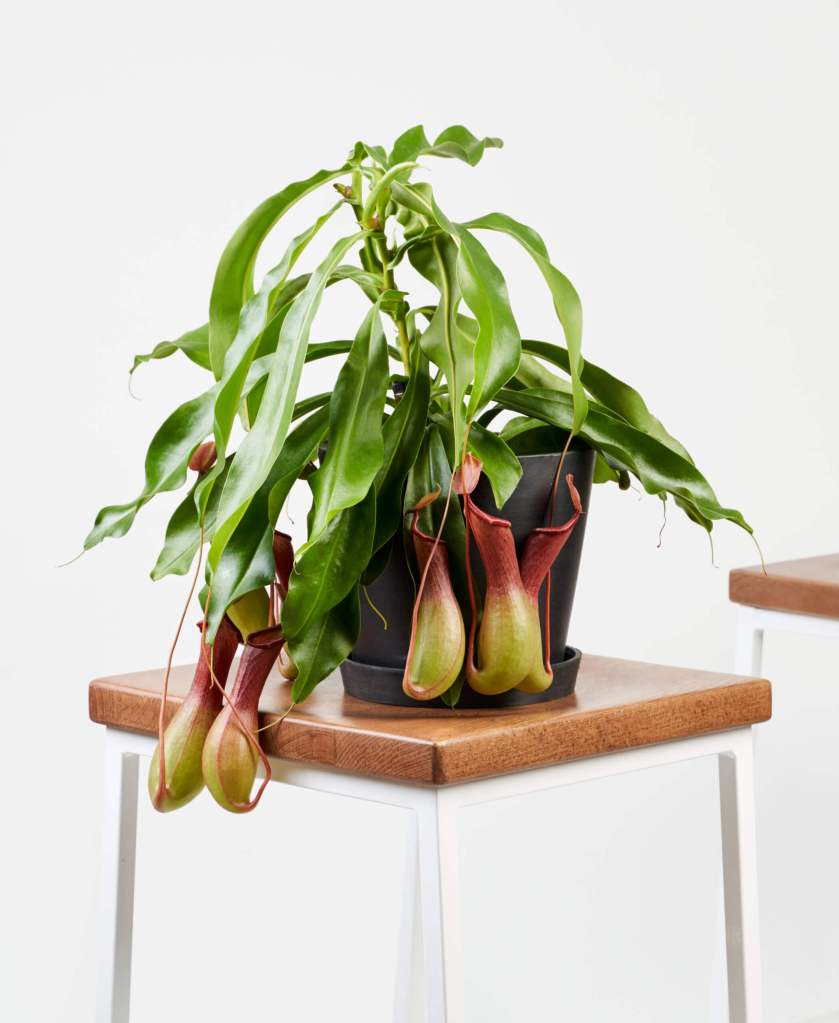 The venus flytrap is probably the most famous carnivorous plant, and it has been the inspiration for many science fiction writers and artists. This plant works through an active trapping mechanism. When a fly or other insect tickles a small trigger hair, the trap will snap shut. Digestive fluids go to work and the trap won’t open again for about seven to ten days as it feasts. This mature venus flytrap comes with a 3-inch net pot and detailed plant care instructions.

Unfortunately, venus flytraps are very difficult to care for, and they often die quickly when kept indoors. If you’re expecting the traps to work like they do in nature documentaries or to rid your home of fruit flies, you’re going to be disappointed. When you buy venus flytraps online, they don’t have a very long life expectancy, and the traps will eventually turn black and fall off the plant. However, as a conversation piece and an indoor plant that brings some serious cool to your home decor, it’s a great purchase. 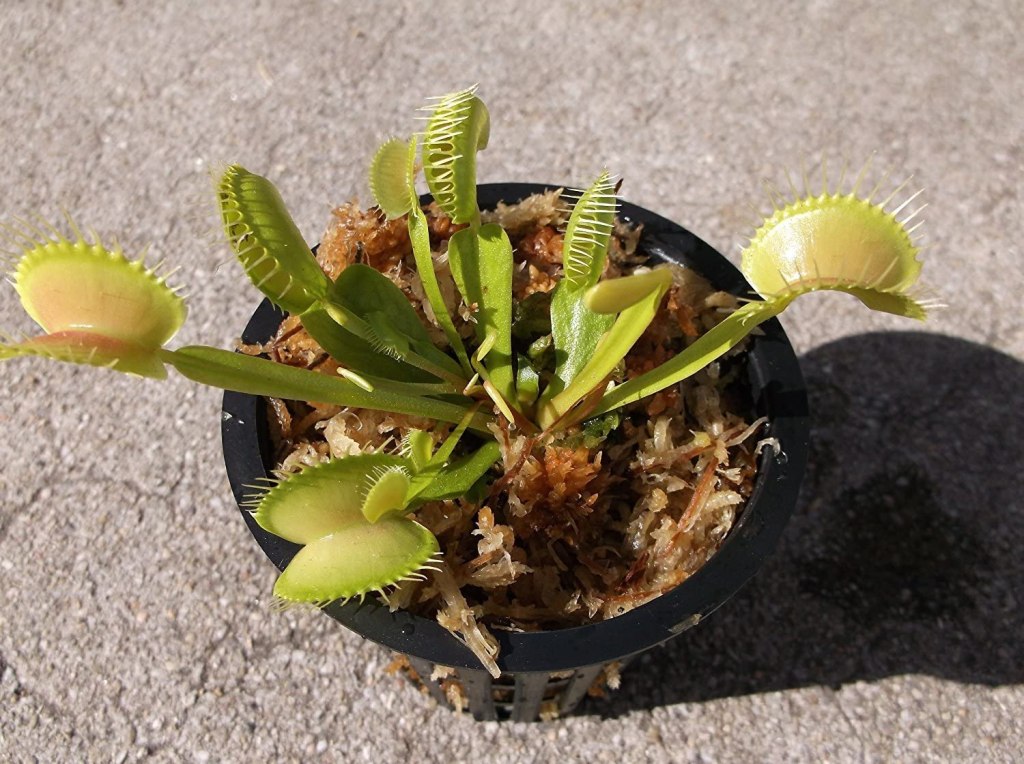 This plant is a part of the “pitcher” family and is one of the most satisfying carnivorous plants to own. Their cobra-like lids peruse over prey with light green-yellow on the outside and blood-red on the inside. It has visible veins that add to the allure, and are some of the most identifiable carnivorous plants in the game. They’re hardy plants meant to grow outdoors, and they come in a 4-inch pot included with your purchase. Each plant is expected to reach 8-12 inches tall during their first season after division from their mother plant. 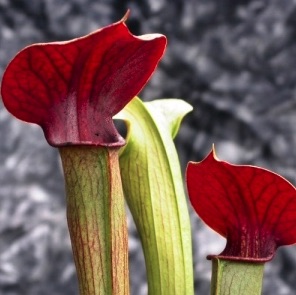 I mean come on, does it get more gnarly and carnivorous than this plant? This plant naturally has to come from Australia, the continent famous for its terrifying creatures, and this carnivorous pitcher plant is no different. It’s got smaller, tubby pitchers when compared to the tall, lengthy ones of the previous plant. These are accented by menacing toothy peristome which add to the whole allure. They grow quite slowly and can handle temperatures up to 100 degrees during the day as long as they get a respite at night. They can grow year-round in milder climates in the United States, and they grow better indoors than venus flytraps 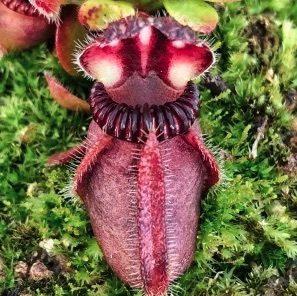