* A definitive guide for what not to get your partner this year
* Weird, gross, and downright insulting gifts that no one asked for
* Even if your partner has a sense of humor, they deserve better than this… right?

Valentine’s Day always comes too fast, leaving many of us scrambling to get something romantic for that special someone. The right Valentine’s gift is tricky because it should be deeply personal, but also somewhat useful. Because of this, it’s tough to give suggestions about what to buy, so instead we’ve rounded up 10 things that you should definitely not buy. Seriously.

Even if you think your partner has a sense of humor, or the two of you like joking around, this is not the time to risk gifting a talking toilet paper spindle. Yes, that’s a thing.

A romantic night in? Great. Gifting a bottle of wine for you to share? Excellent. Opening said wine with an inappropriate corkscrew? You might as well have just done all-you-can-eat wings at the pub. In summary: wine = good. Phallic corkscrew = bad. 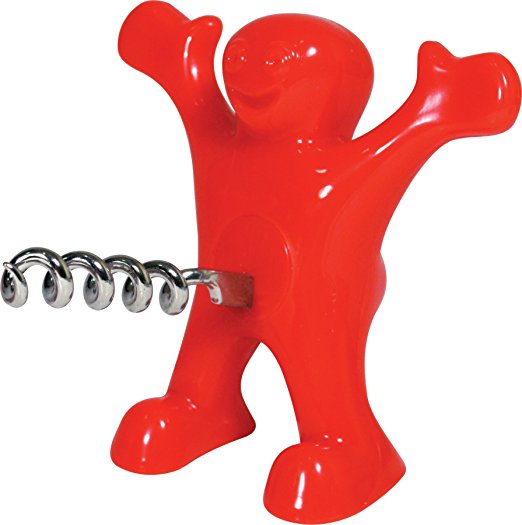 If you give your partner this Dad Bag fanny pack, they will love it – and that’s the problem. They won’t take it off, and will constantly be brandishing fresh beer or snacks from the hairy gut that you gave them. You’ll only have yourself to blame. 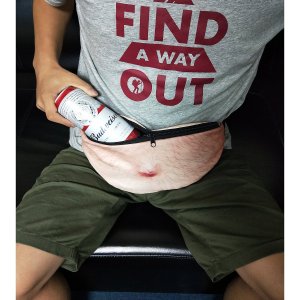 A pillow that reads “See You in My Dreams” might be romantic on it’s own, but when paired with Nicolas Cage, things get very weird. There’s only one person that should be gifting this on Valentine’s Day, and it’s Mr. Cage himself. 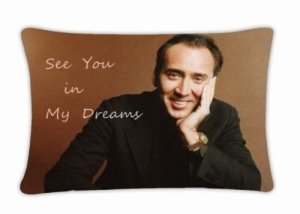 A “best girlfriend/boyfriend” mug is a cheesy, boring gift. Please don’t buy one. Period. (This also poses problematic if you’ve been married for years). Our suggestion: if you’re really going to get the mug, at least put one of these inside. 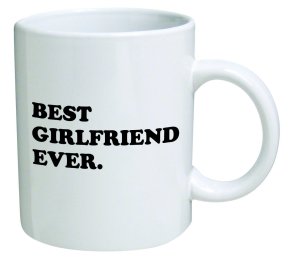 A surprise gift or message can be very romantic, but the worst time to deliver it is when your partner reaches for the toilet paper. This talking toilet paper spindle lets you record (and re-record) personalized messages that activate when someone grabs their toilet paper, which might sound like fun, but not on Valentine’s Day. 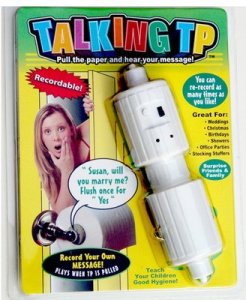 In 2018, your Valentine is either strongly opposed to our president, or very supportive of him. If it’s the former, then obviously a Trump T-Shirt (even an epic one like this) is not a good gift idea. If they are a Trump supporter, they probably already have the shirt. 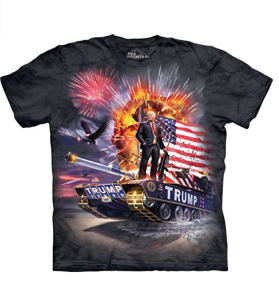 Most of us wouldn’t mind owning a secret brush flask for sneaking booze into events. However, gifting a secret hairbrush flask on Valentine’s Day isn’t romantic, and might give off two bad signals: 1. The brush makes them think their hair is bad and needs changing 2. Once they open the brush to reveal the flask, they’ll either think that you see them as a heavy drinker — or that they need to drink to survive a night with you. 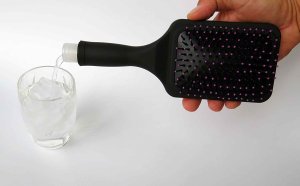 This back shaver is essentially an oversized razor that’s built for shaving hard-to-reach back hair. Handy? Definitely. Romantic? Definitely not. 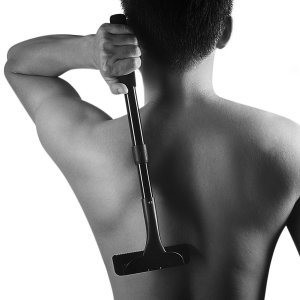 Even if your special someone talks about wanting a great anti-aging gel (or badly needs one), don’t get it as a gift. It’s just something they need to buy for themselves – same goes for anti-acne cream. 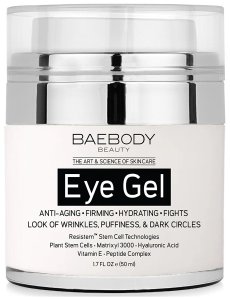 This photo frame features a motion-activated hidden camera that blends in with the rest of the frame. It’s great for spying on anyone and everyone that’s in your home, which might be fun for some people, but it’s a creepy Valentine’s gift. 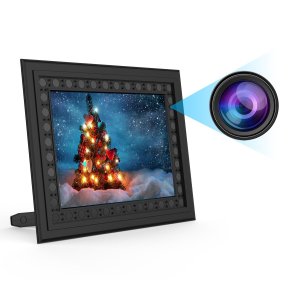