As we head into the Christmas shopping season, major retailers like Amazon, Target and Walmart are grappling with potential supply chain disruptions. Anecdotally, our own grandparents are largely freaking out about the possibility that there won’t be enough Christmas gifts for everyone this year. We think a lot of these concerns are overblown, but there are genuine concerns about product inventory.

That’s why Walmart just released its Black Friday deals a whole 45 days early, and why Amazon is offering some truly incredible deals lately to try and entice shoppers to get their Christmas present hunting done ASAP.

Lately, we’ve seen Amazon offering some aggressive discounts on toys and games in particular, and right now the e-commerce giant is offering a great promotion on two of our favorite toys and games brands: Hasbro and NERF. For a limited time, Amazon Prime shoppers can save up to 35% on popular Hasbro board games and NERF guns.

We’ve collected some of our favorite products for you below, but you can also head to Amazon to find these Hasbro and NERF sales for yourself.

Save Up To 35% on Hasbro Games

Right now, virtually all of our favorite board games are discounted via Amazon Prime. You can find popular games such as Jenga, Clue, Monopoly, Mouse Trap, Connect 4 and the Harry Potter edition of Trivial Pursuit on sale as part of the promotion, which is currently scheduled to end at the end of the day.

Don’t miss out on these deals! Stock up your own toy chest or get some early Christmas shopping done by ordering some all-time classic board games. 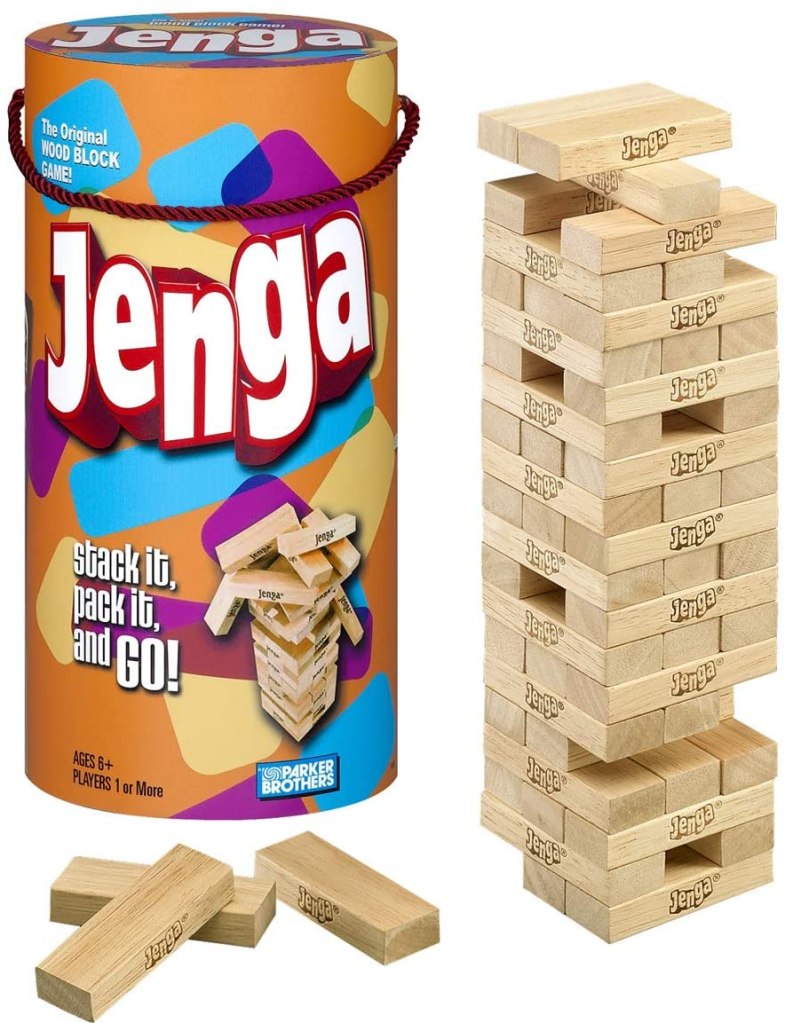 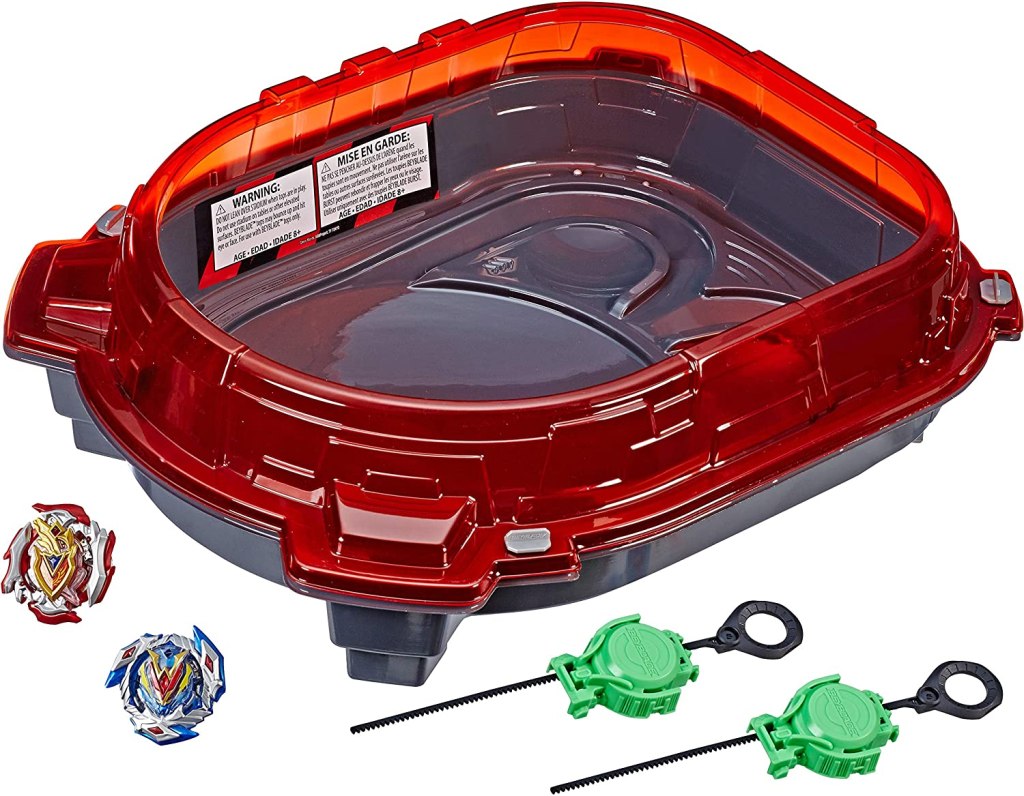 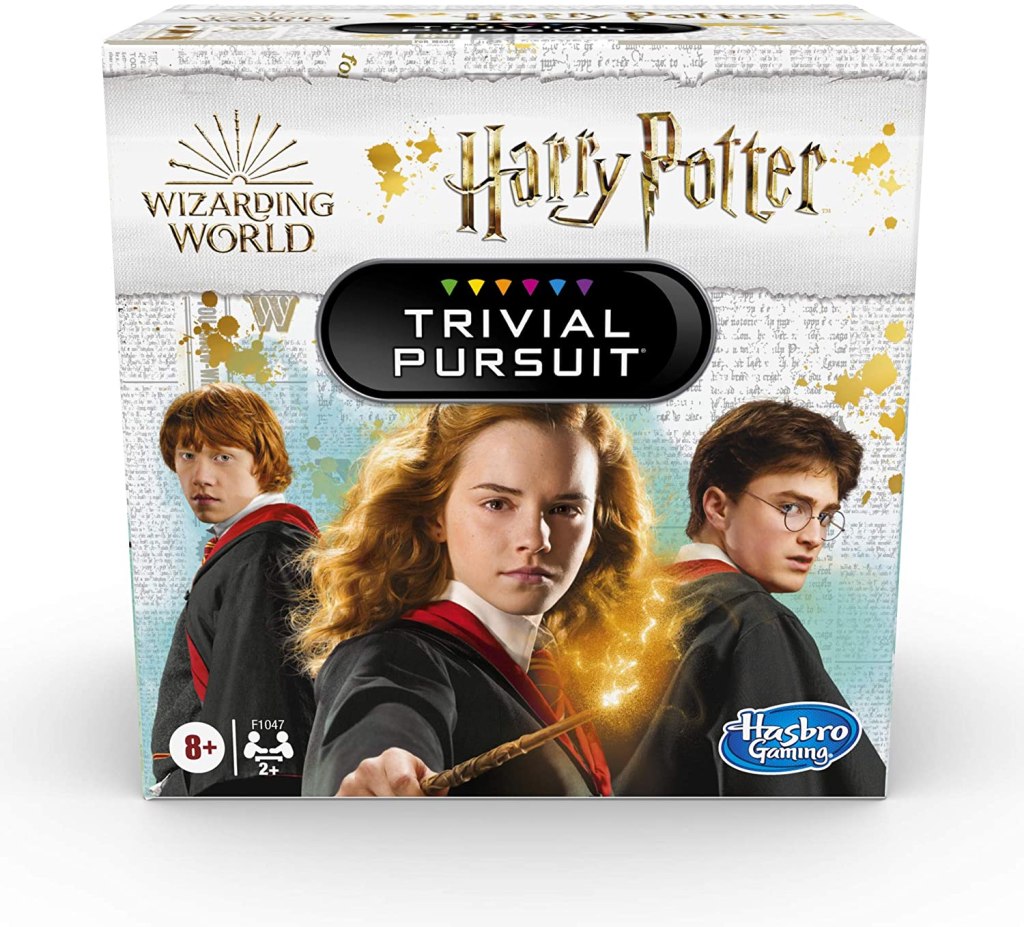 The best NERF guns are always a great Christmas gift idea for young boys and girls. Heck, even adults love NERF guns. They’re some of the best toys for kids known to mankind and always a big hit with young people. 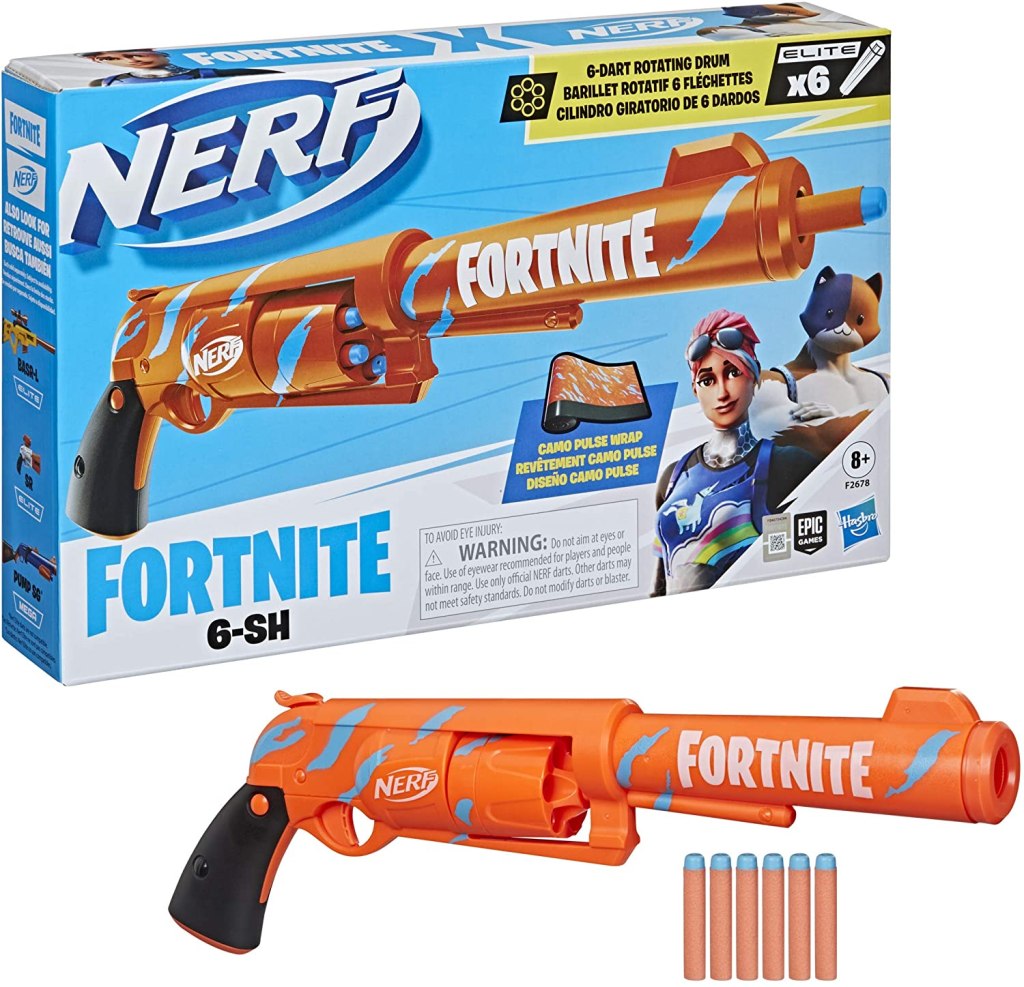