Since bursting onto the rock scene with their major-label debut, From Under the Cork Tree, Fall Out Boy have become modern American rock icons. Countless awards and nominations later (including two Grammy nominations), they remain leaders in rock. We wanted to catch up with Pete Wentz, the bassist and primary lyricist of the band, to see what he’s been working on these days. Turns out, it’s quite a lot.

For starters, Wentz is focusing on much more than just music. The LA-based artist is currently working on Ronin, a unisex jewelry brand that features simple yet timeless designs for an all-around appealing look. Taking inspiration from the wandering samurai of the same name, Ronin is targeting the free-thinkers of the world. Though we don’t usually feature a lot of pendants, Ronin’s Elliot Signet ring strikes a nice balance between classy and bad ass, and it’s definitely something we’ll be adding to our own holiday wish lists this year.

Another item on Wentz’ seemingly endless docket is the upcoming tour with Green Day and Weezer. Appropriately named THE HELLA MEGA TOUR, fans of Fall Out Boy will not want to miss the global event, which kicks off in Paris, France in June 2020. And if that wasn’t enough, Wentz somehow finds the time to enjoy golf (yes, golf) and keep up with some of the coolest and most under-the-radar fashion brands we’ve seen in a while.

“I really wear Visvim Christo’ sandals the most,” Wentz says about his go-to shoes on rotation at the moment. “The comfort level on them is off the charts. 90% of people that see them tend to not get it / ask if my foot is broken –– but to that other 10% who know about them, know how holy grail Indiana Jones they are.” After looking them up (because admittedly, we didn’t know what they were either), we’re inclined to lean with the 90%. But hey, Wentz is a tastemaker for a reason, so we’ll give him the benefit of the doubt. They do look damn comfortable.

Wentz’ favorite brand of the moment, Kaptial, was a bit harder to track down, but after finding a few pieces floating around online, we get it. “Their take on Americana / vintage mixed with traditional Japanese cultural ideas draws me in. The first time I walked into one of their shops I felt immediately at home. I have a pair of leopard on leopard denim from there that I live in –– I tell people Steven Tyler gave them to me –– which he didn’t –– but at the same time, what if he did?” We, unfortunately, couldn’t find the leopard on leopard, but even their regular denim is slick enough to make any denim aficionado salivate. 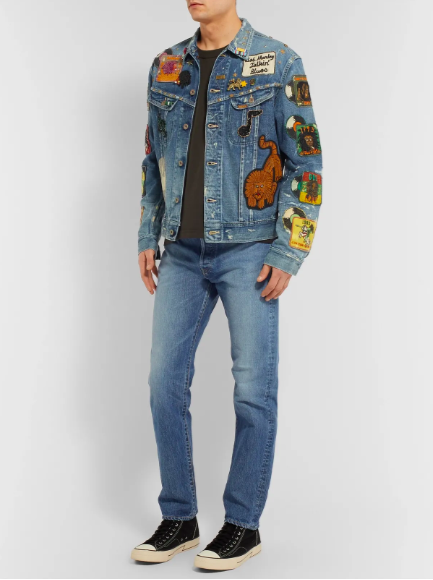 “I’m exciting to check out Ambush and Yoon Ahn’s new line,” Wentz said when asked about the products he’s most looking forward to this year. From hoodies and pants to button downs and jewelry, Ahn’s pieces are exciting and daring. We especially liked her rings, which take everyday items like zip ties, and flip them on their head for a stark and fashionable statement piece. 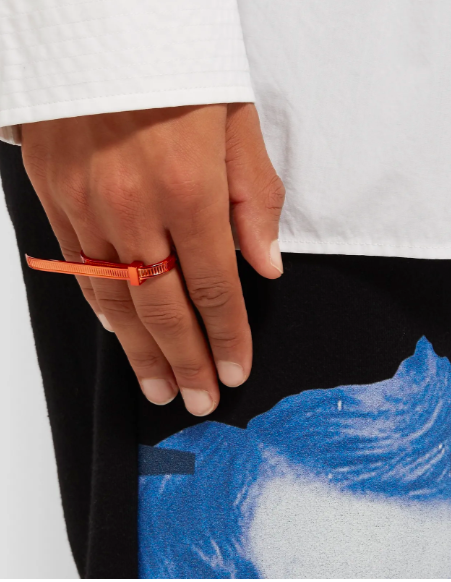 Ever wonder how musicians can somehow travel day after day without suffering from the things that bother us regular folk? Turns out flying dries out Wentz’ skin too, he’s just better equipped than we are. “La Mer eye cream. Whenever I fly, I feel like my skin dries. This eye cream –– or their moisturizer –– is a lifesaver for my face. After I use it, I feel like when Mumm-Ra (from the ThunderCats) goes from a frail old mummy into a super villain.” 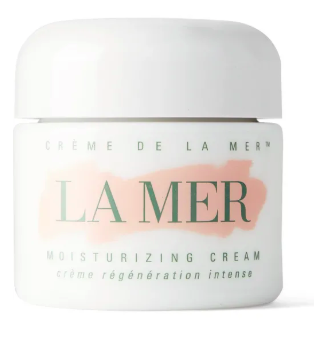 Did you know Pete Wentz golfs? We didn’t know Pete Wentz golfs. And as it turns out, we’re not the only ones. “I’m pretty into golf, which I don’t think many people know, so I have some Titleist and Callaway golf clubs around,” says Wentz about his favorite as-of-yet-unknown hobby. For those living locally in Los Angeles, maybe you can even catch the all-star bassist traversing the links if you play your cards right. 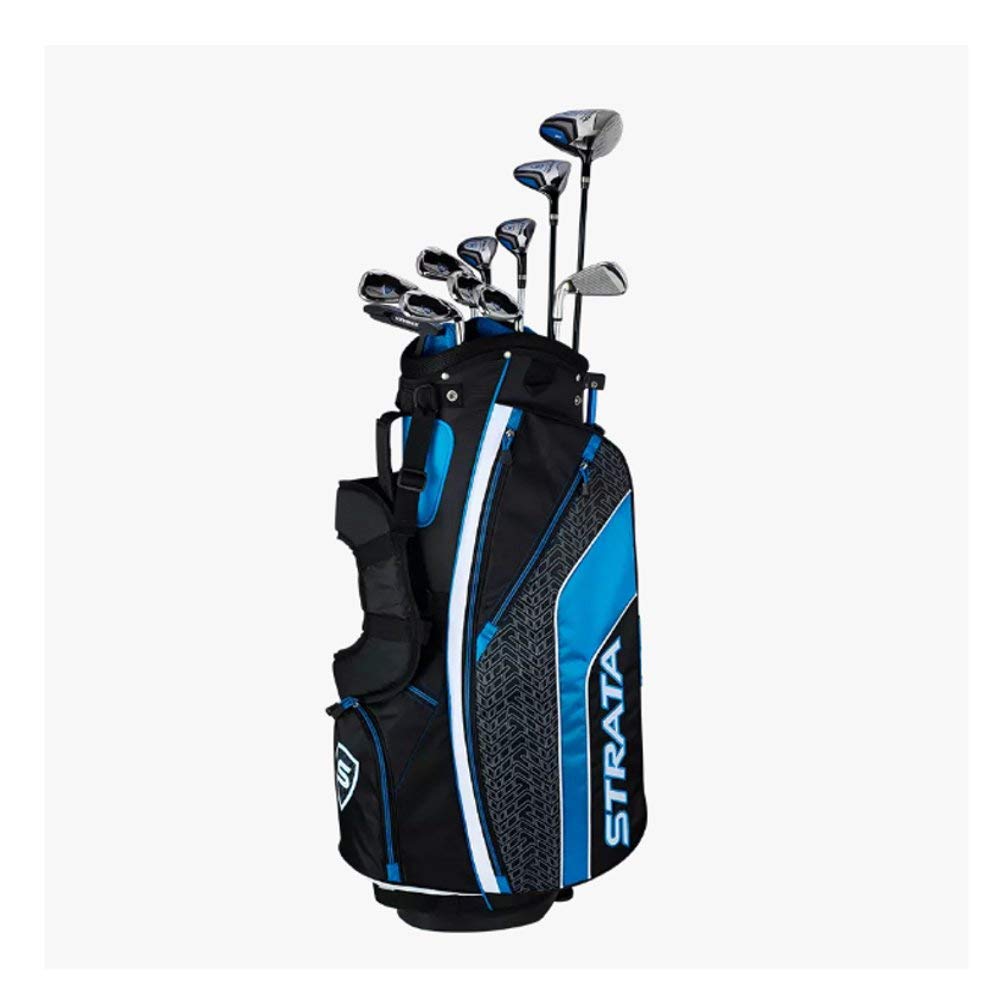 And what’s an interview around the holidays without a question about favorite movies? “Planes, Trains & Automobiles,” says Wentz. “Which is a Thanksgiving movie but really scratches all of the itches for me.” The John Candy and Steve Martin classic is most certainly a holiday movie, if you ask us. Following the lovable misadventure of Martin and Candy as they try to make it home for the holidays, this movies is way too overlooked when it comes to the great holiday movie debate. We’re with Wentz 100% on this call. 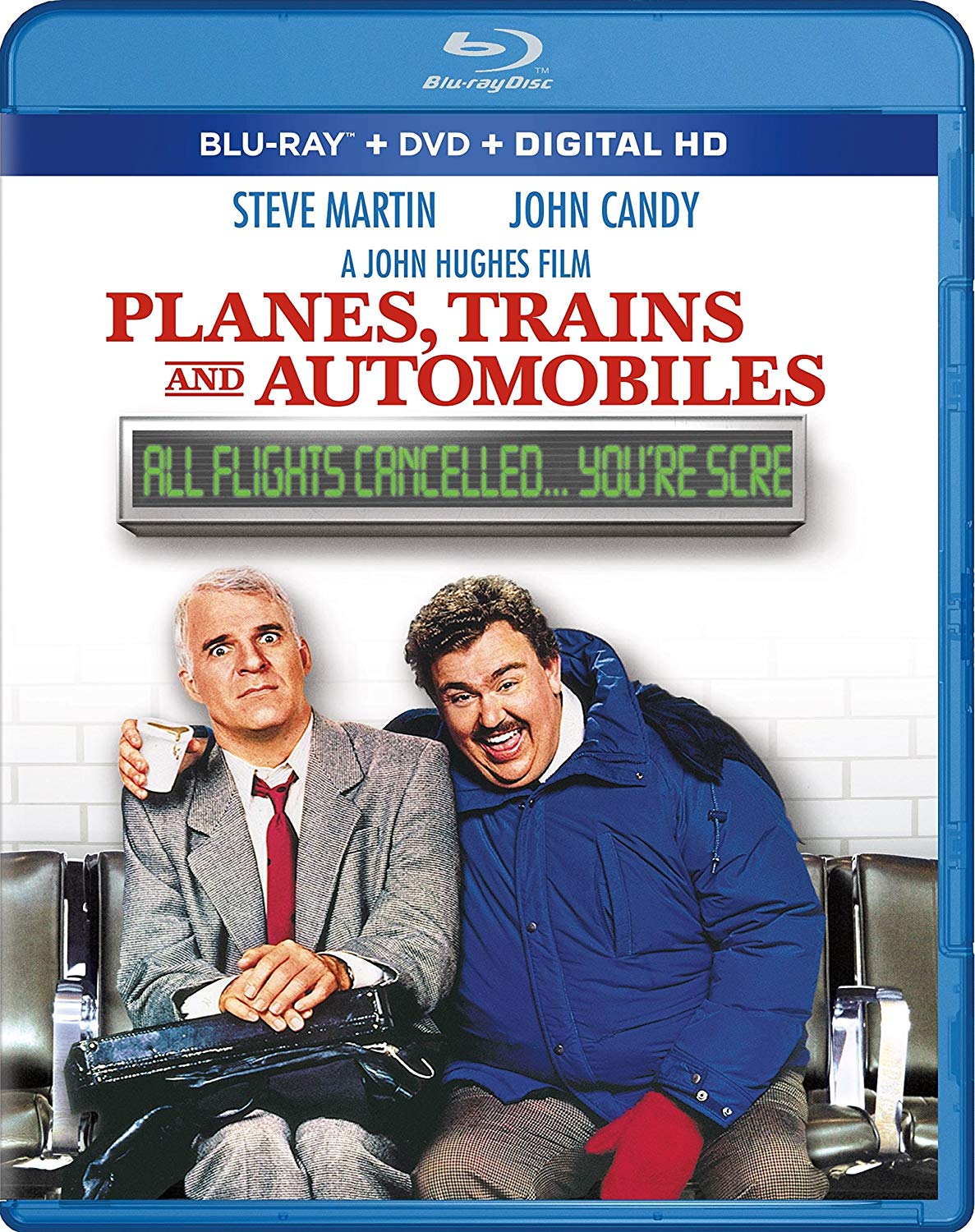