The holiday season is approaching and toys are already flying off the shelves.

Every year there’s a rush that starts right after Thanksgiving to get the coolest and most popular toys for the holidays. Lucky for you (and the kiddos in your life) there are no shortage of hot holiday toys that’s sure to have shoppers in a buying frenzy.

Here at Spy, we did the work for you and have compiled a list of the eight hottest toys to be found on every kids’ wish list. Get a head start now before these must-have toys are gone. 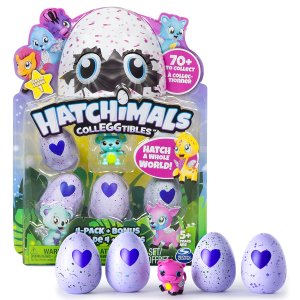 Half the fun of buying an L.O.L Surprise is opening it. The dome-shaped case is filled with a doll and several accessories that are each hidden under seven layers of surprise. Each time you peel back a layer, you get another surprise hinting at which L.O.L. Surprise tots doll you’re going to get. 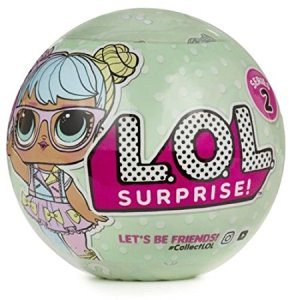 As the Toy of the Year 2017 Award Finalist, it’s no wonder why the The Soggy Doggy Board Game is a kid and family favorite. This action-packed and suspense-filled game is easy to play and provides endless hours of fun. Each person takes turns rolling the die and moving around the game board. Get soaked and you’re sent back to start; make it around the bathtub and you win! 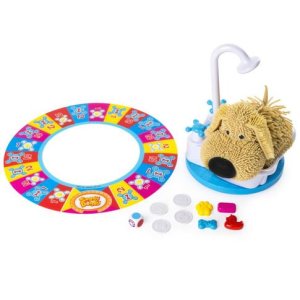 Get the kids moving and grooving with SoundMoovz Musical Bandz. As a new, motion-activated electronic device that plays music and special effect sounds, you’ll experience the excitement of dancing and creating unique musical beats with every step you take. The SoundMoovz Musical Bandz uses the latest Bluetooth technology and with a free app download, you can choose 400 sounds to start the fun. 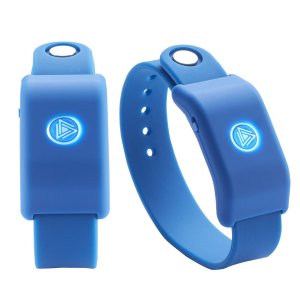 Now you can bring to life the beautiful music from Coco, Disney Pixar’s new animated film. This interactive guitar allows kids to learn the most iconic song from Coco and features strummable “strings”, working lights and true-to-movie details. The guitar neck is topped by a super cool skull that chomps when you press the first chord button! It also comes with sheet music so you can learn additional songs and become the musician you always dreamed of. A great gift for fans of the movie and music. 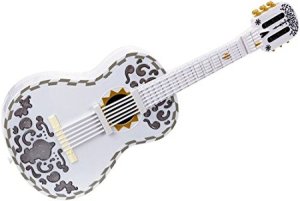 For the kids who can’t get enough of PAW Patrol, let their imagination run wild on sea or land with the Sea Patroller. This ship is ready to sail across Adventure Bay and any other imaginary ocean, but cannot be submerged in a bathtub, sink or pool. With the bridge now located at the front of the vehicle,  your little one and Ryder can steer straight to endless fun and adventure. 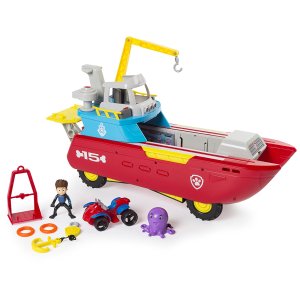 Roarin’ Tyler is the next best thing to a real tiger. This adorable cub is an orange plush tiger that responds to touch and reacts realistically to outside stimulus. Roarin’ Tyler responds to sounds and touch with 100+ sound-and-motion combinations and can even move his eyes, ears, head, mouth and tail! Make noise (or even roar) and he roars right back. 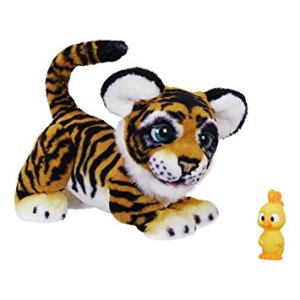 We can see why the force is strong with this toy. Kids can now create their very own Droid and bring it to life with the innovative Star Wars Droid Inventor Kit. And the best part? They can be customized so each Droid is unique to each child inventor. The kit includes stickers and ideas for endless creativity and play. After it’s been built, kids can embark on their own adventures thanks to the free Droid Inventor app. The Force Mode will give them power to control their Droid with just a wave of a hand, while the Drive Mode allows for easy driving with in-app controllers including a joystick, sliders and tilt mode. 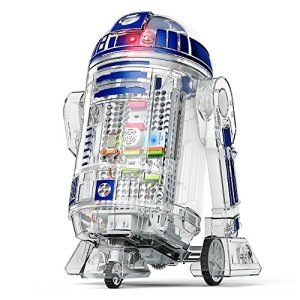