In times of uncertainty, it can be helpful to turn to familiar comforts. Often, the things that comforted you as a child are the same things that can bring you comfort now. That’s why people revisit old kids’ movies and TV shows. And that’s why a lot of adults still have their favorite stuffed animals.

Whether you’re packing a plush for a long business trip or you want company before you go to bed, there are plenty of reasons for adults to keep stuffed animals close by. In fact, there was even a New York Times article documenting the phenomenon, with heartfelt stories ranging from a woman whose childhood stuffed sheep was recovered from a house fire to a middle-aged man who talked to stuffed animals as a therapeutic way to get through tough times.

From cuddly critters that support good causes to commemorative plushes from beloved books, there’s plenty of comfort to be found in stuffed animals as an adult, and we’ve picked out some of the best ones.

Who is Meddy Teddy? This yoga-loving teddy bear isn’t just a stuffed animal, he’s also a yoga influencer with his very own Instagram. This all-ages stuffed bear is perfectly posable, and he’s a great toy if you want to introduce your kids to the joys of yoga. He’s also super adorable, which is really all you need from a stuffed animal for adults, kids and everyone in between. Not only is Meddy Teddy made with soft plush fur, but recycled water bottles were also used in the design. 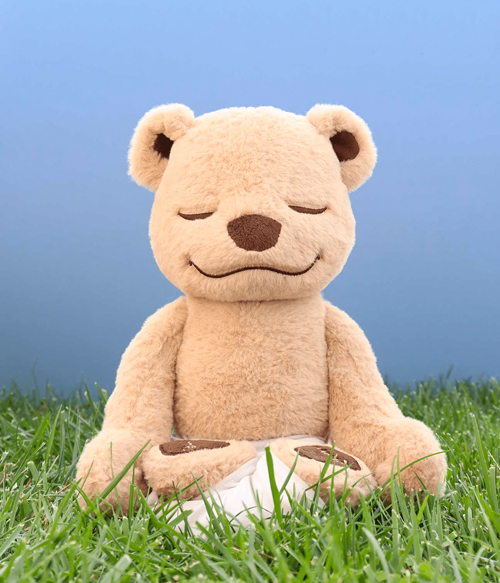 Can you trust your favorite stuffed animal if you don’t know which team they cheer for? Fanatics has dozens of officially licensed sock monkeys for teams across different sports ranging from football to baseball to hockey. This stuffed animal comes wearing a New York Giants jersey with a football in hand, but of course you can choose a sock monkey wearing your team’s favorite jersey too at the Fanatics store. 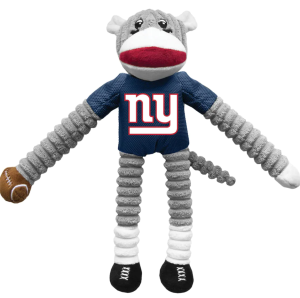 Why is this adorable hedgehog one of the best stuffed animals for adults? Because we like it, that’s why. This tiny little friend comes courtesy of Etsy, and it will make the perfect piece of home decor for your bedroom, office or living room. 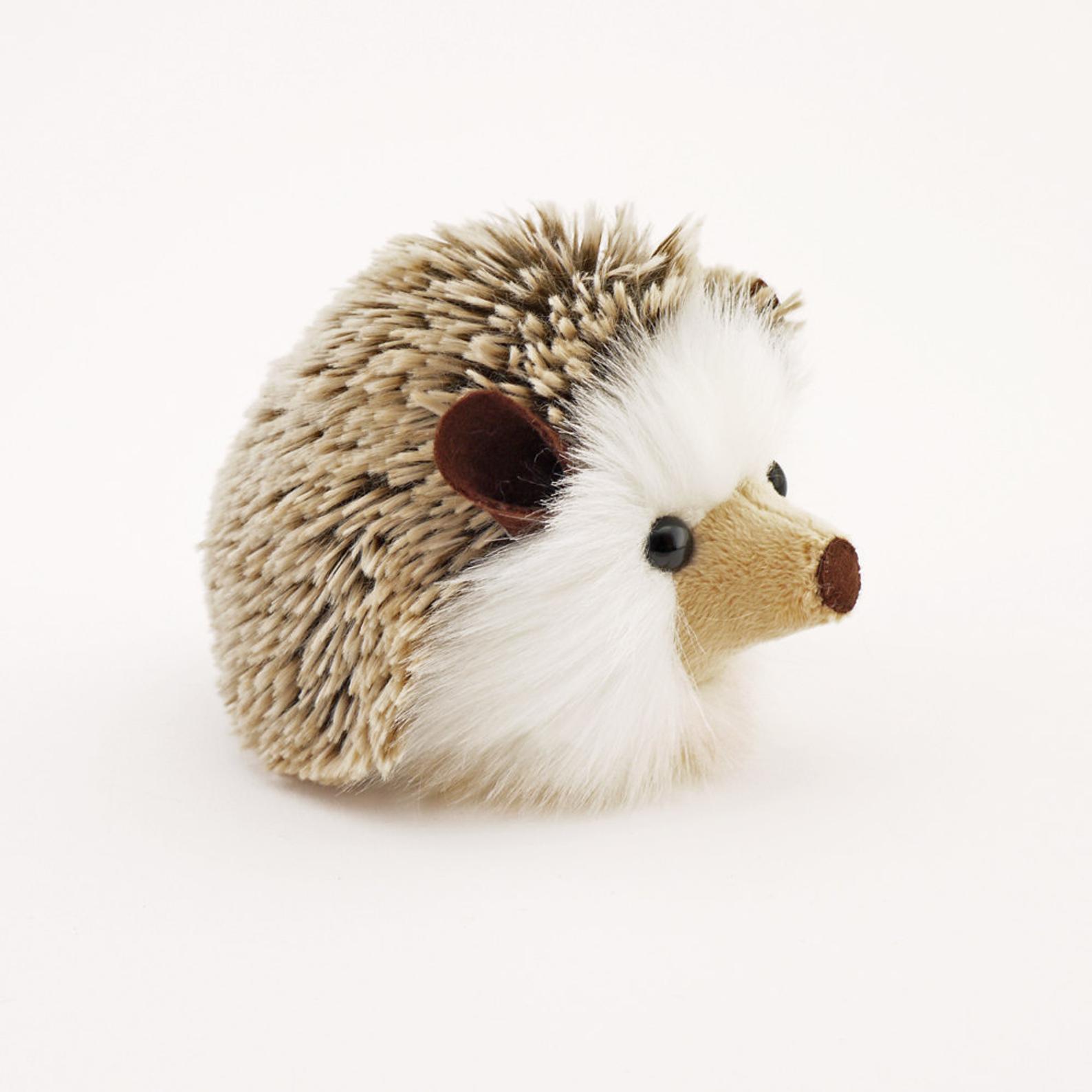 Can’t keep real plants alive? Instead of getting a fake one, consider this plush that looks like a flowering barrel cactus. You never have to water it, and it’ll still keep smiling. Jellycat also offers other flora-inspired plushes like aloe, avocado and even cauliflower. 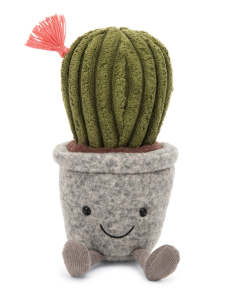 SUPPORTS A GOOD CAUSE

This option from the World Wildlife Fund is a great way to make a cuddly friend while also protecting nature. The WWF has plenty of plushes that represent different animals as part of their “Adopt a” charity initiative. For 55 dollars, you’ll symbolically adopt a real bison, and you’ll receive a photo, certificate, gift bag and of course, a bison stuffed animal. 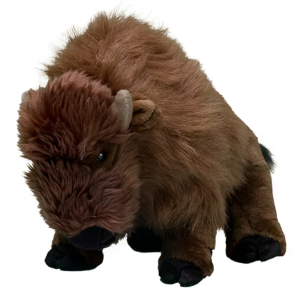 Many people turn to stuffed animals if they’re having trouble sleeping. Snorlax famously doesn’t have any trouble sleeping, which is why the constantly dozing Pokemon can be a soothing companion for any insomniac fans of the Japanese media franchise. 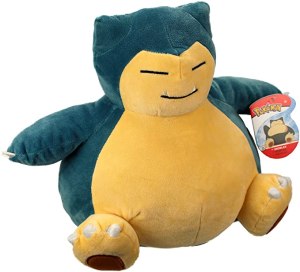 7. Out of Print My Friend Corduroy soft toy

Out of Print makes a variety of T-shirts and tote bags that feature the covers of books ranging from modern bestsellers like The Hunger Games series to literary classics like I Know Why The Caged Bird Sings. Corduroy, published in 1968, has been delighting children for generations, and this small stuffed animal is a great way to enjoy this iconic character. Plus, Out of Print donates proceeds to literacy organizations. 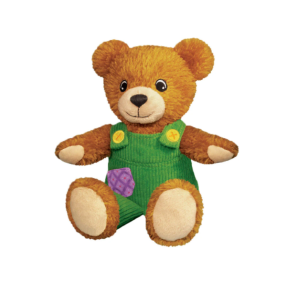 Not every stuffed animal needs to be cute or cuddly. If you’re a fan of horror movies, you might appreciate this plush from Funko Pop!, which is based off the Michael Myers character from the Halloween movies. This plush is replete with a white mask and a bloody knife. 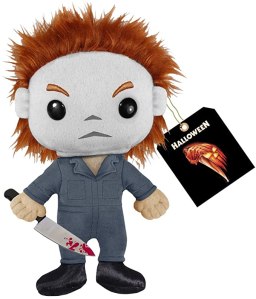 People generally don’t think of frogs as cuddly, but this fluffy frog from Gund may make you rethink that assumption. It’s 8″, meaning it’s large enough to snuggle but small enough to pack if you want to travel with it. 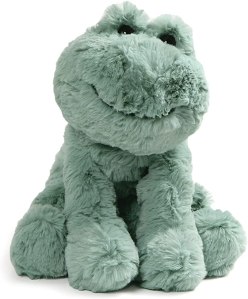