Looking for the best geek gifts for that special nerd in your life? And no, we’re not talking about another pair of Star Trek socks. From car accessories to sci-fi plushies, this gift guide offers fun yet sophisticated gifts that are guaranteed to be appreciated and not collecting dust in a closet somewhere.

Get your sci-fi and comic book fix even while on the road with these novelty car accessories that recall fan favorites ranging from Marvel superheroes to Rick And Morty merch. After all, perhaps no genre better embodies the spirit of open-ended journeying as a way of life than science fiction. 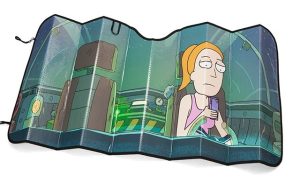 Here are five of the best soft toys for hard sci-fi fans (and fantasy enthusiasts) that you can buy right now. After all, who doesn’t want to cuddle up with a “facehugger” from Alien? It just wants a hug. 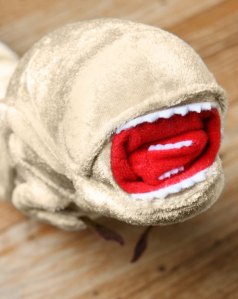 There’s never been a greater time to take pride in your enthusiasm for the geekier side of pop culture than now. Geeks are certainly having their moment and if you happen to have a penchant for Star Wars or fond memories of the Nintendo Game Boy and want to display said affection all the time, grab one of these eight functionally fantastic timepieces.

It’s often said that science fiction has the ability to predict the future, but for many years, these sci-fi tales have been told by mostly men. To celebrate strong female voices, SPY has found 10 novels written by excellent female science fiction authors, many exploring poignant themes such as racial and sexual inequality. 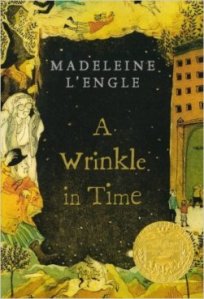 The Future Is Female: The 10 Best Science Fiction Books by Women

The Best Hoodies for Sci-Fi and Comic Book Fans

For sci-fi and comic book fans, few garments give as much opportunity to show off some geeky clout than the hoodie. Here are eight great hoodies to take that bookish and/or futuristic charm to the streets this fall. 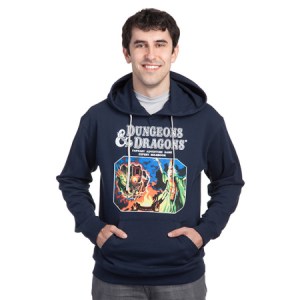 The 8 Best Hoodies For Sci-Fi and Comic Book Fans

Give your mobile some extra-terrestrial chic for when you “phone home” with these stellar sci-fi phone cases. Need some variety in your phone wardrobe? Depending on whether you’re just going for a stroll on the holodeck or a challenging away mission on some rocky planetoid, you may want different levels of protection for your smartphone. 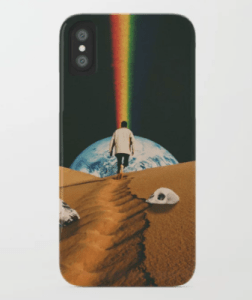 If you’re into playing cards and love Space Westerns, futuristic superheroes, horrific elder gods or actual space exploration, deal yourself in with these nine best playing card sets for sci-fi and fantasy fans. 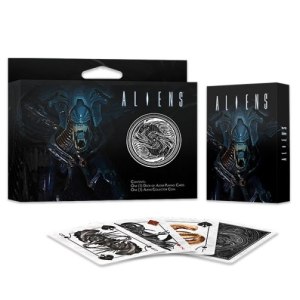 Dope Decks: The 9 Best Sets of Playing Cards For Sci-Fi and Fantasy Fans