We may receive payment from affiliate links included within this content. Our affiliate partners do not influence our editorial opinions or analysis. To learn more, see our Advertiser Disclosure.

When you get your next homeowners or renters insurance policy, you may discover a very innocent-looking question: “Do you own a dog?”

It’s not a conversation starter. Many home insurance companies have actual, official lists of banned dog breeds that they file with state insurance departments. If one of these canines lives in your home, you could be denied coverage.

If you are looking to renew your policy, you may be faced with a terrible choice: Either the pooch goes — or you do. And, in most instances, you can’t get a mortgage without home insurance, so you could be left scrambling to find an alternative.

Since these dog breed lists are hidden away in filings with state insurance departments, you probably wouldn’t know you have a “dangerous” dog until after you’ve answered the question and discovered the consequence. Not all insurers have lists of banned breeds; some take things on a case-by-case basis and give homeowners trouble only when the dog has a history of biting. 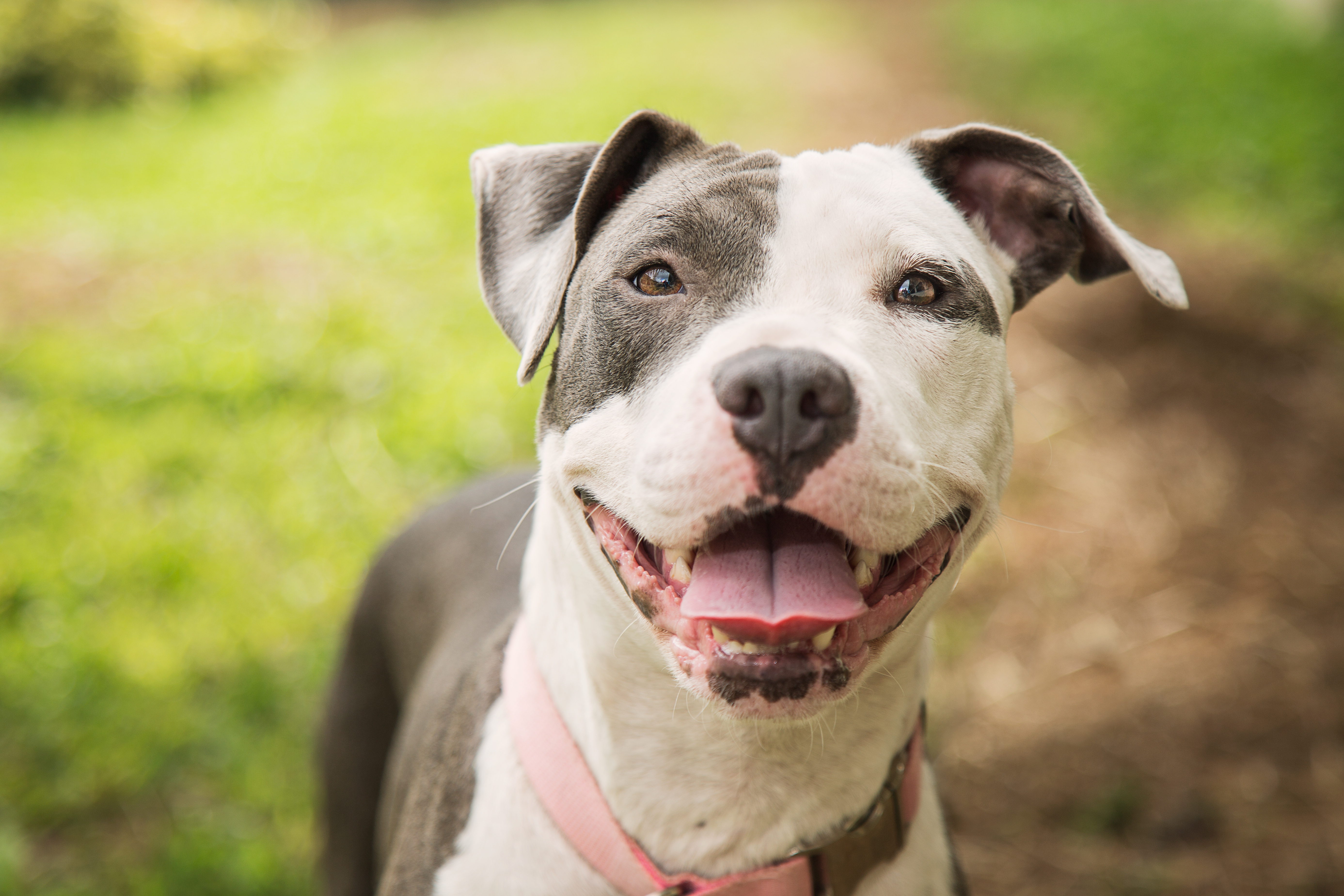 Have an American bulldog, Cane Corso, Great Dane, Malamute or Giant Schnauzer? Your best friend could be a big problem.

Lawyer Larry Cunningham moved to Texas several years ago and recalls how he was nearly forced to give up his two dogs because of their so-called bad bloodlines. One was a Rottweiler, the other half Chow Chow. He says that, “both were playful, friendly and never showed any aggressive tendencies.” Luckily Cunningham came across a home insurance policy from the Texas Farm Bureau. Otherwise, this dog lover may have had to “choose his furry friends over homeownership.”

More and more homeowners may have found themselves up against an insurer’s “banned breed” list lately. The pandemic found more people staying home and adopting “pandemic pets” from shelters. A February 2021 survey conducted by the Insurance Research Council showed that 21% of homeowners reported adopting a dog in 2020.

Insurance companies defend their decision to ban breeds. It’s a matter of money or, more specifically, legal costs and huge medical claims by those who are attacked by the dogs, including reconstructive surgery.

When you have homeowners insurance, your policy will typically cover claims against you for dog bites and dog attacks. In 2020 dog bite claims actually declined almost 5%, according to the Insurance Information Institute. But the average cost of a claim rose more than 12% and now logs in at $50,425. Many insurance companies have sought to limit their potential outlay by banning the breeds most commonly associated with these insurance claims.

New Jersey resident Sophia Buchan knows first-hand what can happen when a pit bull emerges from an unfenced yard and tries to attack your child. Her Labrador retriever fought off a pit bull but nearly lost a leg. When veterinary bills totaled more than $8,000, she sued.

Total dog-related injury claims in the U.S. amounted to $854 million last year, with Nebraska having the highest average cost of a claim at $71,000. The total includes dog-related injuries in addition to bites, such as a child thrown from a bike or an elderly person who trips on a dog leash.

Animal advocates such as Best Friends Animal Society and the American Kennel Club point out that this is a tiny fraction of what insurers pay out. They say liability claims represent 2% of property insurers’ total payouts, and dog-related claims are only a portion of that. 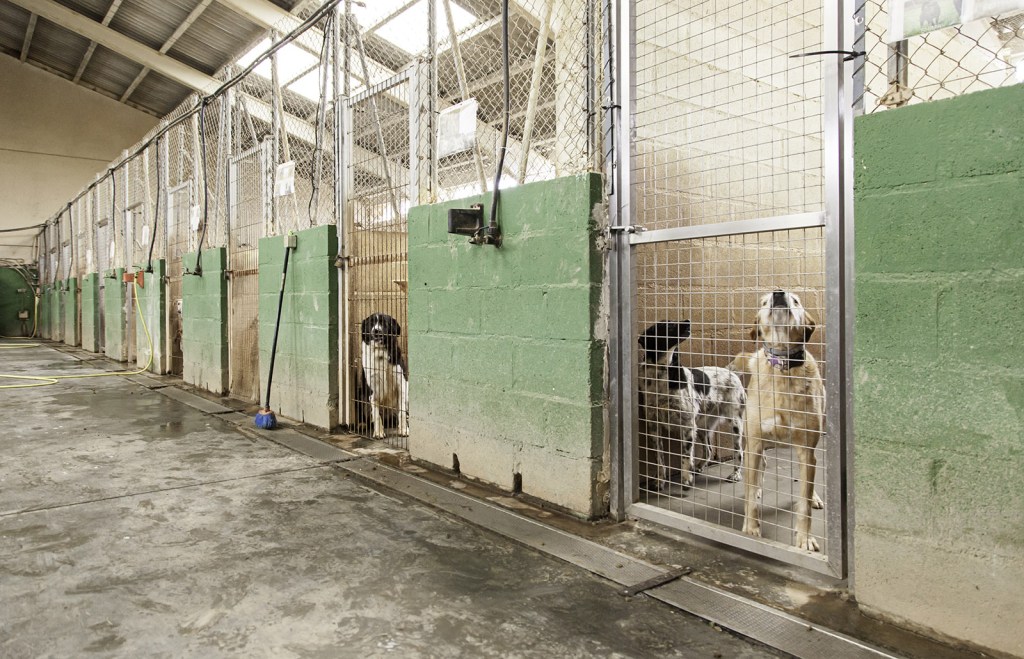 Dog advocates disparage the practice of identifying “dangerous” dogs by breed. They point out that any dog, large or small, will bite if provoked, or if defending itself or its owner.

The Centers for Disease Control and Prevention (CDC) conducted the primary study of breed biting from 1979 to 2003. It is this study that has been responsible for much of the “Breed Specific Legislation” adopted by state and local governments in recent years.

By year-end 2019 there were 40 counties and 1,160 cities that had enacted breed-specific laws, according to Loretta Worters of the Insurance Information Institute. “And pit bulls were named in 97% of all the city ordinances,” she adds.

Animal advocates say that the original CDC study is flawed. It was based on newspaper clippings and police reports, which often didn’t properly identify the breed of the biter—pure or mixed or simply unknown. Dogs can be unspecific when it comes to mating, particularly if they are strays. Insurance companies respond that they use claims data. 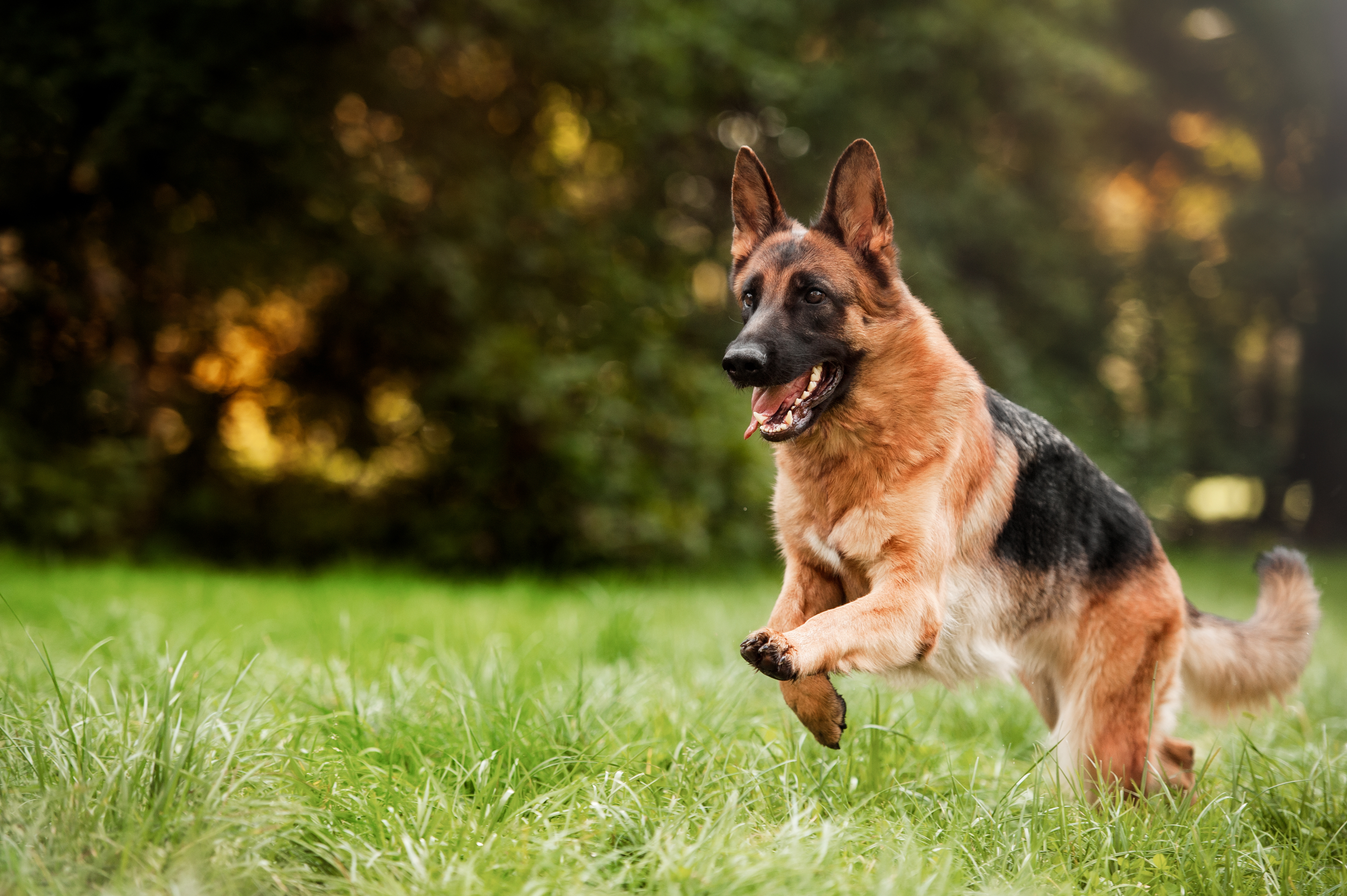 While these laws don’t apply to home insurance companies, owning a “dangerous breed” doesn’t necessarily mean you can’t get coverage. If you see that ominous question about whether you have a dog, check with your insurer to find out its guidelines regarding dog breeds. Instead of a denial, it could ask for a higher premium to cover the dog, additional coverage, or even a fence around the yard, insurers say.

If all else fails, find another insurer, as Cunningham did. One option is the country’s largest home insurer, State Farm, which has a policy of not discriminating against particular breeds. “State Farm focuses on dog bite prevention education rather than breed restriction,” a company spokesperson said.

But if your dog actually bites someone, everything changes. Your home insurance policy will cover the bite, but you might then be canceled.

In some cases you might be able to add a “canine liability exclusion” that voids dog coverage, but that would leave you holding the bag if there’s a dog-related lawsuit against you.

Perhaps the best way to avoid insurance conflict is to make efforts to train the dog. One place to start is the American Kennel Club’s Canine Good Citizen program.

Then there’s the moral issue. Is it right to discriminate against one type of dog as opposed to another? Or, to take it one step further — as animal advocates do —is it appropriate to show prejudice against the people who want a dog, possibly for protection?

“The use of breed lists has a detrimental impact on three groups — uninformed consumers, people of color, and consumers of low to moderate means,” says the Animal Defense League, American Kennel Club, Best Friends Animal Society, Humane Society and others in an appeal to the National Association of Insurance Commissioners, the rule-setting body for U.S. insurance companies. They want a moratorium on the use of insurance “banned breeds” lists.

Even if you’re having a tough time finding homeowners insurance that will cover your dog’s breed, you still should be able to find a health insurance policy for your pup — but it may cost you.

Large breeds that may attract negative attention from property insurers tend to face higher premiums for medical insurance, as well. Breeds like pit bulls, Mastiffs and Great Danes are all among the most expensive breeds to insure. The cost difference between a Cane Corso and a smaller breed like a Maltese could be $40 or more per month, according to a Forbes Advisor analysis of pet insurance pricing.

Coverage choices impact pet insurance costs the most, but breed is also a big factor (larger dogs are more expensive), along with age.