My experience with dogs was that as soon as their food was put down, they would eat until the bowl was clean. But that’s not Cookie. With Cookie a picky eater and me a single dog mom in NYC, I am always on the lookout for healthy and affordable dog foods. Cue Sundays Food for Dogs, a new food delivery service that states as its mission, “To make it easier to be an awesome dog parent.”

When I heard about its “air-dried dog food” my first thought was that the food would be like kibble. However, I learned that this is not the case. Unlike kibble, Sundays is made with 100% human-grade ingredients and zero synthetic vitamins or minerals. Learning that, I was eager to try the subscription service and review Sundays for Dogs.

Getting to Know Sundays for Dogs

The company started when co-founders Tory Waxman, a small-animal veterinarian, and Michael Waxman, an engineer, started looking for the best dog food for their sick pup. They wanted something healthier than the usual kibble but also less time-intensive than homemade food. And when nothing met their standards, they created it.

As Tory writes on the Sundays for Dogs site, “I made Sundays because I wanted to create something better than traditional kibble — that actually was what all the other companies claimed to be but fell comically short of — minimally processed, all-natural, human-grade and no-prep (because let’s face it, I would do anything for my dogs but I just don’t have time to prep their food twice a day).”

And the food is air-dried because, as Tory explains, the process combines the best of cooked and raw approaches, which better preserves nutrients and taste while eliminating pathogens. The result is food that lasts for weeks after opening but is still moist enough to not require any prep.

Sundays for Dogs: Getting Started

After entering the basic info for your pup, it brings you to a customized food plan. For Cookie, a two-year-old French bulldog weighing around 19 pounds, the recommended plan cost $0.87 a meal, or $6.07 a week. This price is much cheaper than wet food and comparable to several major kibble brands. You have the choice between chick and beef flavor; we went with the beef. One helpful thing about the site is that it lists all of the ingredients right there. And while the beef features what you might expect (USDA beef, beef broth, beef liver) it also includes turmeric, blueberries, shiitake mushrooms, spinach and many more tasty ingredients for a better nutritional balance. 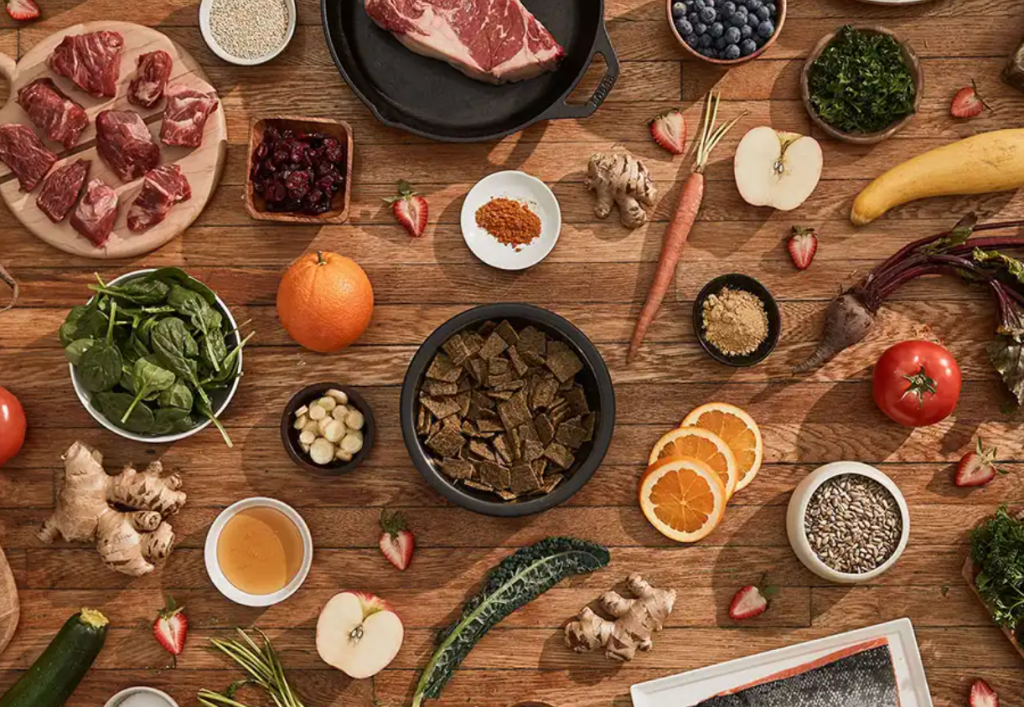 Courtesy of Sundays for Dogs

Unboxing the Sundays for Dogs Meals

One Sundays for Dogs box comes with about four weeks’ worth of food. Unboxing Sundays is simple —just be sure to keep the box in a cupboard or on the counter where your dog can’t reach it. Because Sunday’s is “shelf-stable,” it doesn’t require freezing or refrigerating and there’s no prep required. All you do is open and pour. Because it doesn’t take up much space — and the box is a fun color — I left it on the counter.

Inside the box is the bag of air-dried food, feeding instructions and a newsletter with info on Sundays Food for Dogs. On the box itself is Sundays’ Chief Tasting Officer, Mabel, who is very cute and part of why I left the box out. The box also lists all the ingredients and has a funny comic and a crossword puzzle.

You also receive instructions on how to ease your dog into the new food. As always, I recommend following the plan for transitioning your dog’s food. This usually means starting by mixing the old food with the new food.

The Sundays for Dogs Taste Test

After my initial distraction trying to fill out the crossword puzzle ended when Cookie began whining for her food, I grabbed her bowl and mixed some Sundays with her kibble. As I mentioned, Cookie is a picky eater. I know she does not love kibble, but I often mix it with other food because it’s cheaper, and if I mix it with something she likes she’ll usually eat it. So the test is really: Is it good enough to make Cookie eat all her food?

The answer here was yes! Cookie did have days where she ate only the air-dried food and pick around the kibble, but she also ate both. There were some days when she wasn’t feeling it, but that happens with any food for her. If we got it again, I would try the chicken to see if a different recipe would make any difference.

The Verdict: Is Sundays for Dogs Worth It?

Sundays Food for Dogs checks all the boxes: It’s reasonably priced, it has human-grade ingredients, it’s easy to store and easy to travel with — and Cookie agrees that it tastes better than regular old kibble. 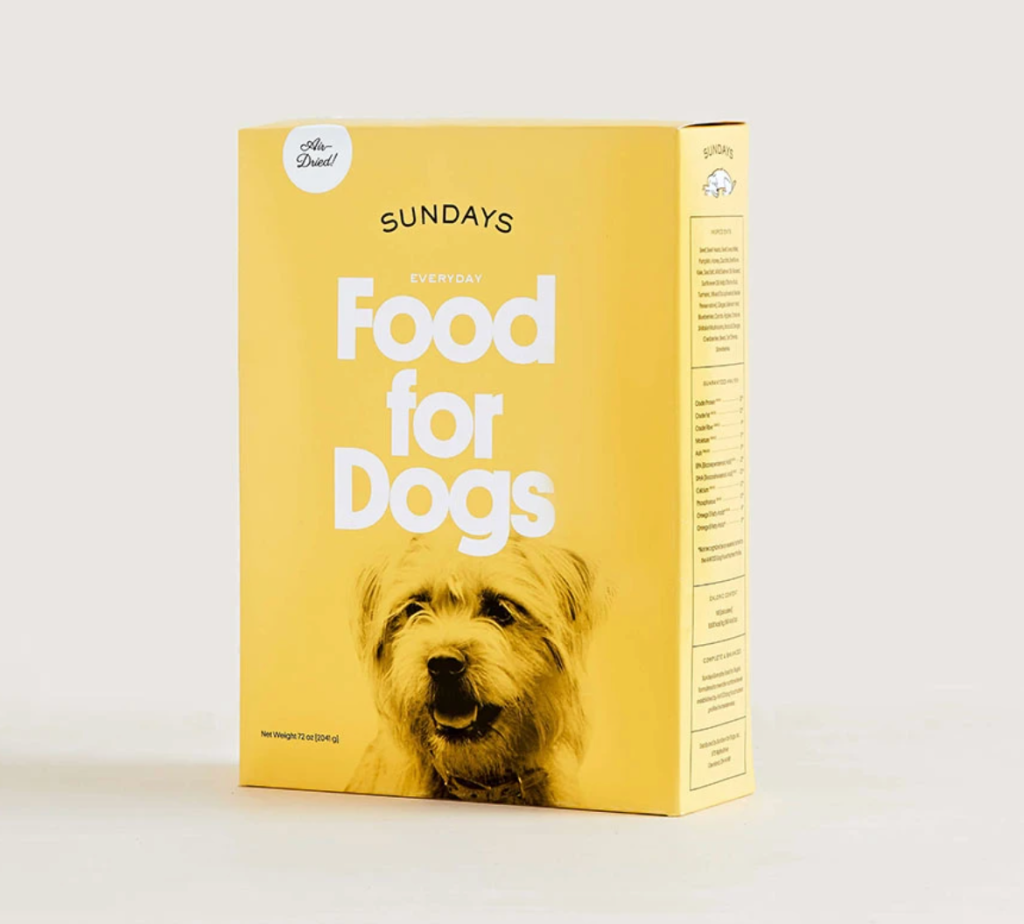 Courtesy of Sundays for Dogs

To Review The Farmer’s Dog Food Delivery, We Recruited a French Bulldog With a Picky Eating Problem<br />