As a gay man, dating can be difficult. For straight people, dating is a little more — for a lack of better words — straightforward. Straight folk can walk up to one another and assume that the other is most likely straight. For gay men, hitting on a guy in public isn’t always as easy. Unintentionally hitting on a straight dude isn’t the most comfortable of situations, and quite honestly, it sometimes can get a little dangerous. This is why the best gay dating apps are an effortless, safe way to find love for LGBTQ+ folk.

Sure, gay bars are typically a surefire way to meet other gay men in the flesh — and let’s not forget about your straight besties using the classic saying, “I have a gay friend! You guys should meet!” But, sometimes both circumstances can lead to extra awkward encounters. For example, maybe the guy you met at the gay bar is looking for a quick bathroom hookup, or the dude you’re set up with on a blind date isn’t really your type. The best gay dating apps let you choose who you would like to chat with through matching and messaging, allowing you to find guys that are your type quickly and easily.

The best gay dating apps are easy to download on both Apple and Android devices. We’re not going to lie to you, some of the best gay dating apps also make for some of the best hookup apps, but if that’s not your gig, you’re just going to have to skim through the “right now” types and find yourself someone that’s looking to date. From gay dating apps you might already have downloaded on your phone to ones you’ve never even heard of before, read on and discover where you should search for your newest boo thang.

It might not have been your first thought, but eHarmony makes for one of the best gay dating apps you can use in 2021. You’ve likely been hearing about eHarmony since before you came out, thinking to yourself “I’d never use eHarmony.” But, trust us, eHarmony has been helping LGBTQ+ folk find love for years. It’s considered the world’s number one trusted dating app and claims that people find love on the app every 14 minutes. Unlike a lot of the best gay dating apps, it prioritizes long-term love and commitment, so you’ll weed out all of the “looking?” and “right now” types simply by joining. 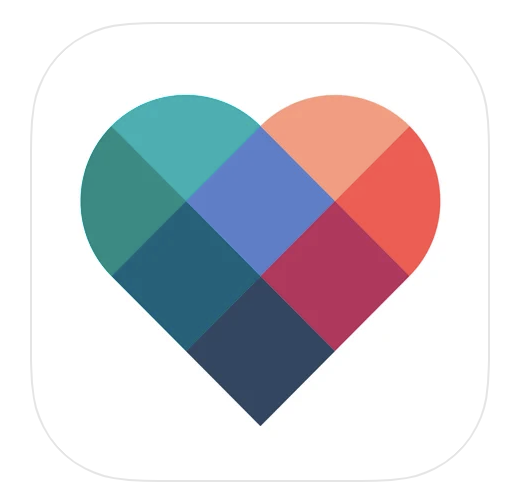 If you’ve ever downloaded Tinder before, there’s a solid chance you’ve also had Hinge. Hinge calls itself the app that’s “designed to be deleted”. They want users to find love so they can get off dating apps once and for all. Like eHarmony, this app isn’t only for LGBTQ+ folk, but they really have an excellent way of making people in the LGBTQ+ community feel included and accepted. Hinge allows you to create a profile that includes photos and prompts to get other users to want to like you. It places your profile amongst a slew of others in hopes you find your match. When searching, you can respond directly to potential match’s photos or prompts for a better chance of matching. 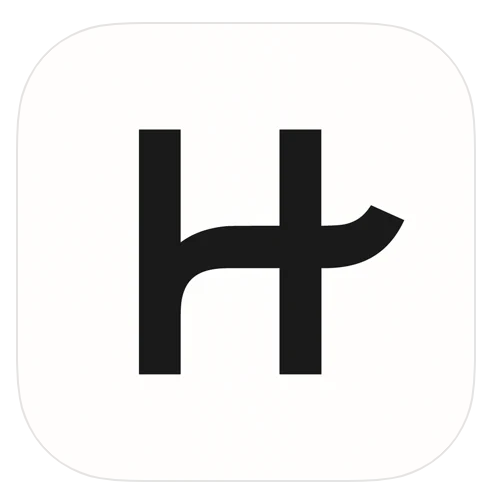 Before you turn away, hear us out. Yes, finding love on Grindr is possible. Sure, you’re absolutely going to have to weed out all of the dudes looking for non-serious endeavors, but there are a ton of great guys on Grindr open to finding something serious. For those of you who’ve never had a Grindr account, the app shows a grid of people in closest proximity to your profile, with the first person on the grid before geographically the closest to your location. This typically makes it easy to find quick fun with someone in your area but is also great for finding handsome men date-ready for the weekend. With the free version, you can find your type by singling out people in specific age ranges, tribes and even by what they’re looking for. So, if you’re looking for something serious, we suggest searching by the “relationship” option. 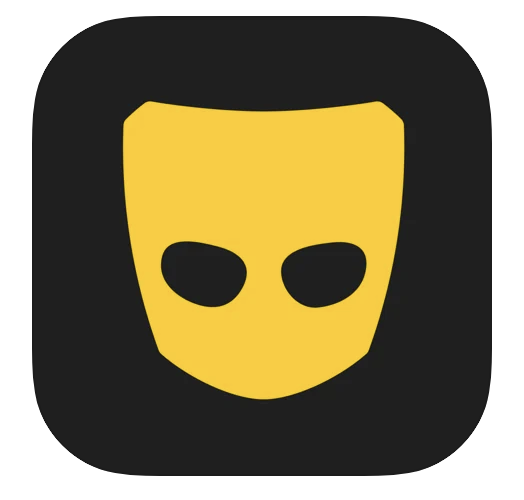 There are over 30 million users on Hornet, making it one of the most popular gay dating apps in the entire world. Hornet allows for any kind of LGBTQ+ connection, from relationships to hookups to friendships to networking to simple chats. Hornet considers your profile a “portrait of you” by displaying short moments of your life, from videos to pictures to all of your best-loved interests. It allows folks from any spectrum of the LGBTQ+ community to connect on a level unlike any other. Find your next best friend, follow your buddies, meet a lover, even explore what’s going on in the world of LGBTQ+ folks around the globe through Hornet’s feed. It really is the gay app. 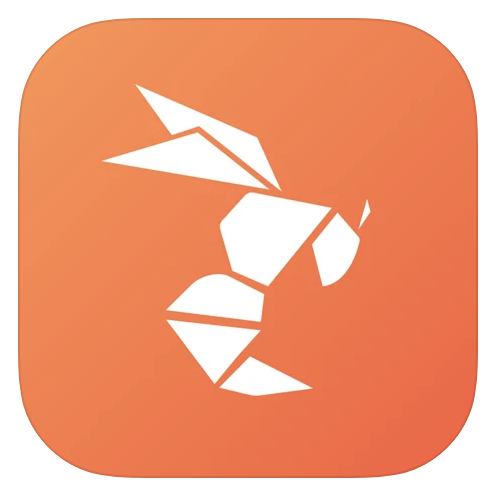 FIRST OF ITS KIND

Find your one and only with Taimi, the first fully inclusive LGBTQ+ dating app, hosting over 10 million users worldwide. Swipe and match with folks covering all colors of the rainbow and find people you’re interested in both romantically and friendly. Unlike a lot of the best gay dating apps, Taimi offers video and call messages so you can chat with your match before meeting in person, making this one of the safest gay dating apps available. Create posts and stories the way you would on Instagram and make your profile as lively as you are. With so many incredible people worldwide using Taimi, we’re sure you’ll find a connection. 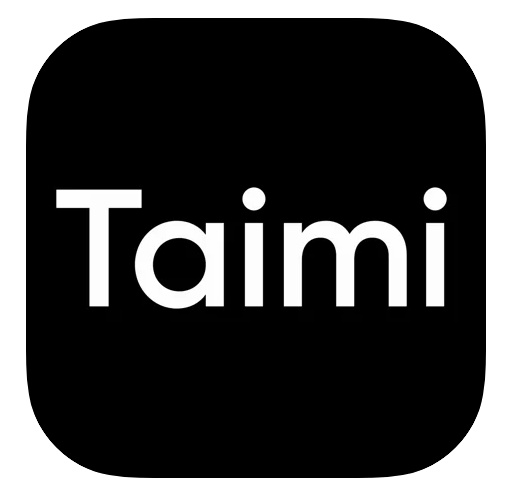 If there’s anything we know about the best gay dating apps, it’s that the majority come with ads upon ads. For real. Download Grindr right now and try messaging at least one guy without stopping for an ad about Pokemon Go. It’s overwhelming. Thankfully, SURGE prioritizes an ad-free space to chat with other LGBTQ+ men in your area. The app works a lot like Tinder and focuses on left and right swipes to find your match with a priority toward the LGBTQ+ community. Once you match, you can see your connection’s secret pictures they’ve upload, too. Create your profile in minutes and get finding the one for you! 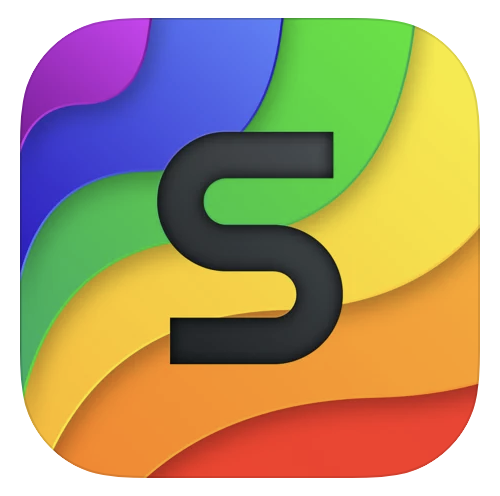 A lot of the best gay dating apps have really transformed themselves over the past couple of years to become more LGBTQ+ friendly by allowing non-binary, transgender and queer folk from all over the spectrum to join. While we’re incredibly happy to see these originally gay-only apps have reinvented their identity, some gay men only want to chat with other gay men. If that’s you, your best bet is Adam4Adam. Adam4Adam, otherwise known as A4A, has been around for 15 years and is currently said to be the industry-leading gay social network. No matter what you’re looking for A4A’s got it for you. Browse unlimited profiles in five different grids from your location, check guys out in other cities you’re traveling to, see who has favorited you, select specific filters and more. 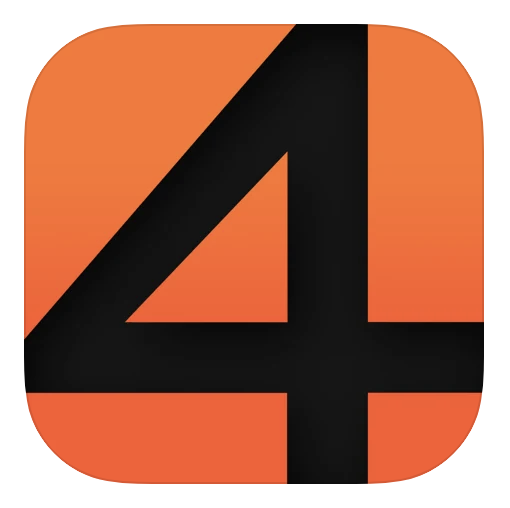 These Are the Dating Apps We’re Swiping Right On