Cadbury is changing a decades-old Easter tradition and people are hopping mad about it.

U.K. Prime Minister Theresa May is fighting back at Cadbury, after the candy maker dropped the word “Easter” from their annual egg hunt organized with charity group, the National Trust. 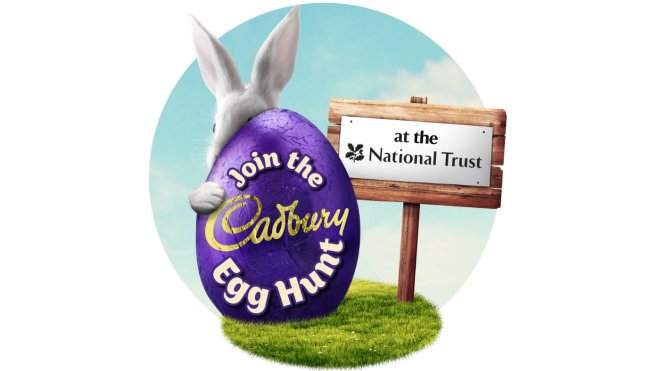 Cadbury and the National Trust re-branded the name of their event from the “Easter Egg Trail” to the “Great British Egg Hunt” or “Cadbury Egg Hunt” for 2017. Both groups still use Easter in their promotional materials for the event, but have removed the word from their main posters and ads.

May told a local news station this week that the stance is “absolutely ridiculous.” “I don’t know what they are thinking about frankly,” she told ITV News. “Easter’s very important… It’s a very important festival for the Christian faith for millions across the world.”

May, who identifies as a practicing Christian, isn’t alone in expressing her displeasure. UK church leaders have accused Cadbury of “airbrushing faith” from the chocolate hunt, saying the company’s Quaker founder, John Cadbury, would have been disappointed to see what’s happening.

Cadbury released a statement saying that the phrase Easter has been used in its marketing campaigns for “over 100 years.” Still, the company adds, “we invite people from all faiths and none to enjoy our seasonal treats.”