Breaking from what has of late become a festival of corporate sponsors and musical performances by straight allies, organizers across the country this year are taking Pride back to the early days of radical politics and street rallies. A year after the Orlando Massacre, there’s no better time.

Despite winning the long-fought battle for marriage equality, same-sex couples in 19 states can get married on Sunday and fired on Monday because those states offer no protection for LGBT people on the job. And that was before the inauguration. The operation since January 20 makes George W. Bush’s Federal Marriage Amendment look like a pajama party with Shirley MacLaine and Debbie Reynolds.

President Trump and Attorney General Jeff Sessions recently rescinded the very basic protections in place for transgender students, with nary a word from Education Secretary Betsy DeVos. Vice President Mike Pence, meantime, has been criticized for his sluggish response to providing HIV treatments (especially during an epidemic in his home state), and some, including California Lt. Governor Gavin Newsom have interpreted Pence’s record on LGBT rights as an endorsement of gay conversion therapy. At a minimum, Pence thinks HIV treatment should come with a pro-abstinence message, a moot effort considering that abstinence won’t do anything for someone who already has HIV. Plus current research shows that getting HIV+ people started on treatment right away helps keep the virus from spreading.

The continued struggle for equality, coupled with the Trump administration’s lukewarm embrace of the community and a general spirit of political activism sweeping the country have all propelled politics back into the Pride spotlight. This year, in addition to the usual festivities, organizers are planning #Resist marches to accompany the parties and parades. From Washington D.C. to San Francisco, here’s how you can participate in the largest Pride weekends across the country. 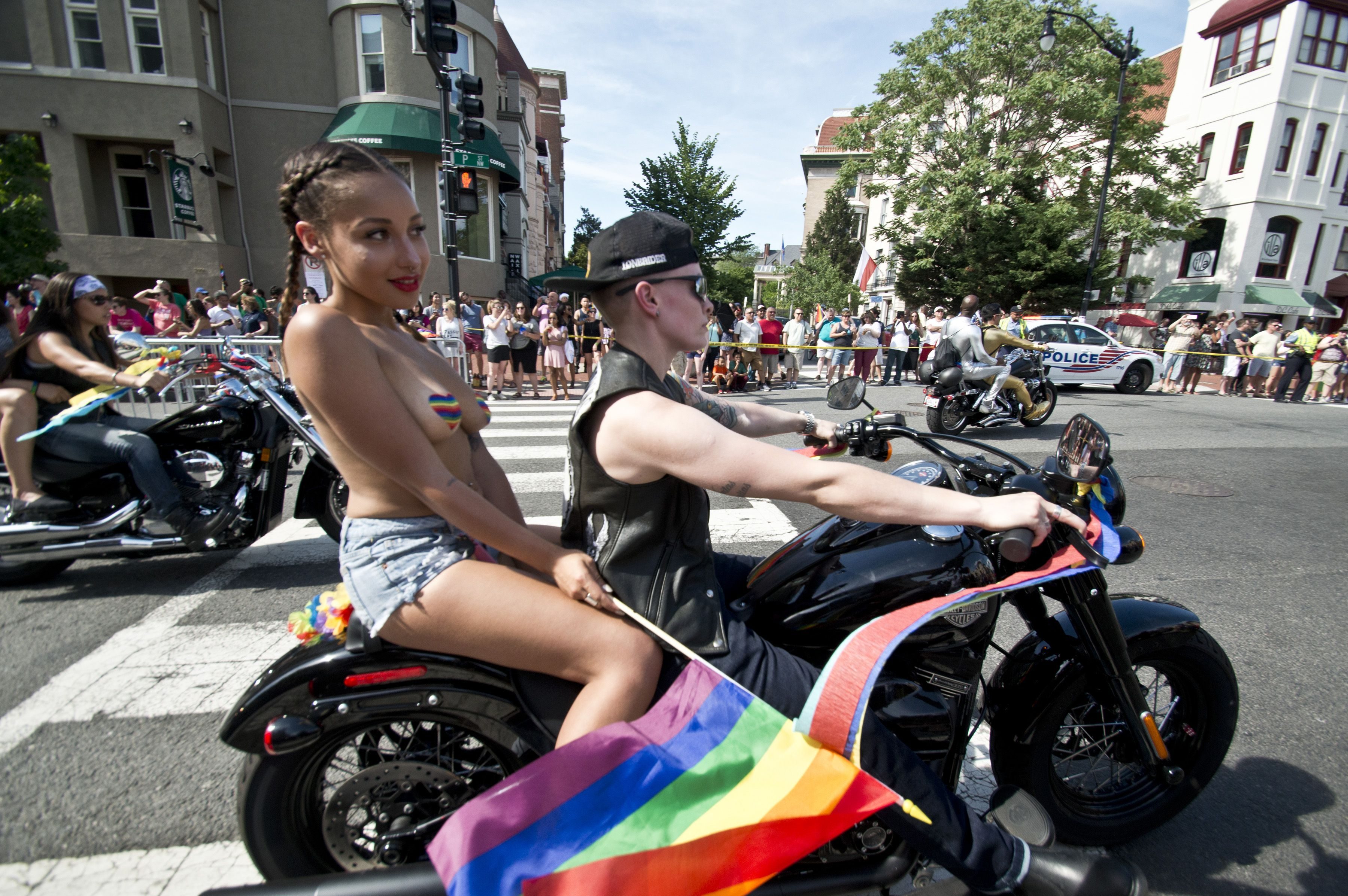 The D.C. #Resist march will take place at 10am on Sunday, June 11. Protesters will begin gathering at 9am at the intersection of I Street and 17th Street NW. Accompanying marches are planned in 94 other cities. The usual Capital Pride Events (Brunch, Block Party and Parade) will be held on Saturday. For a full schedule of events, click here. 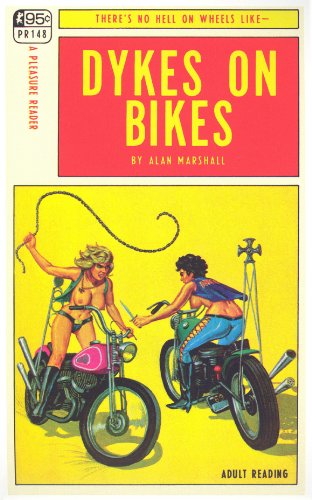 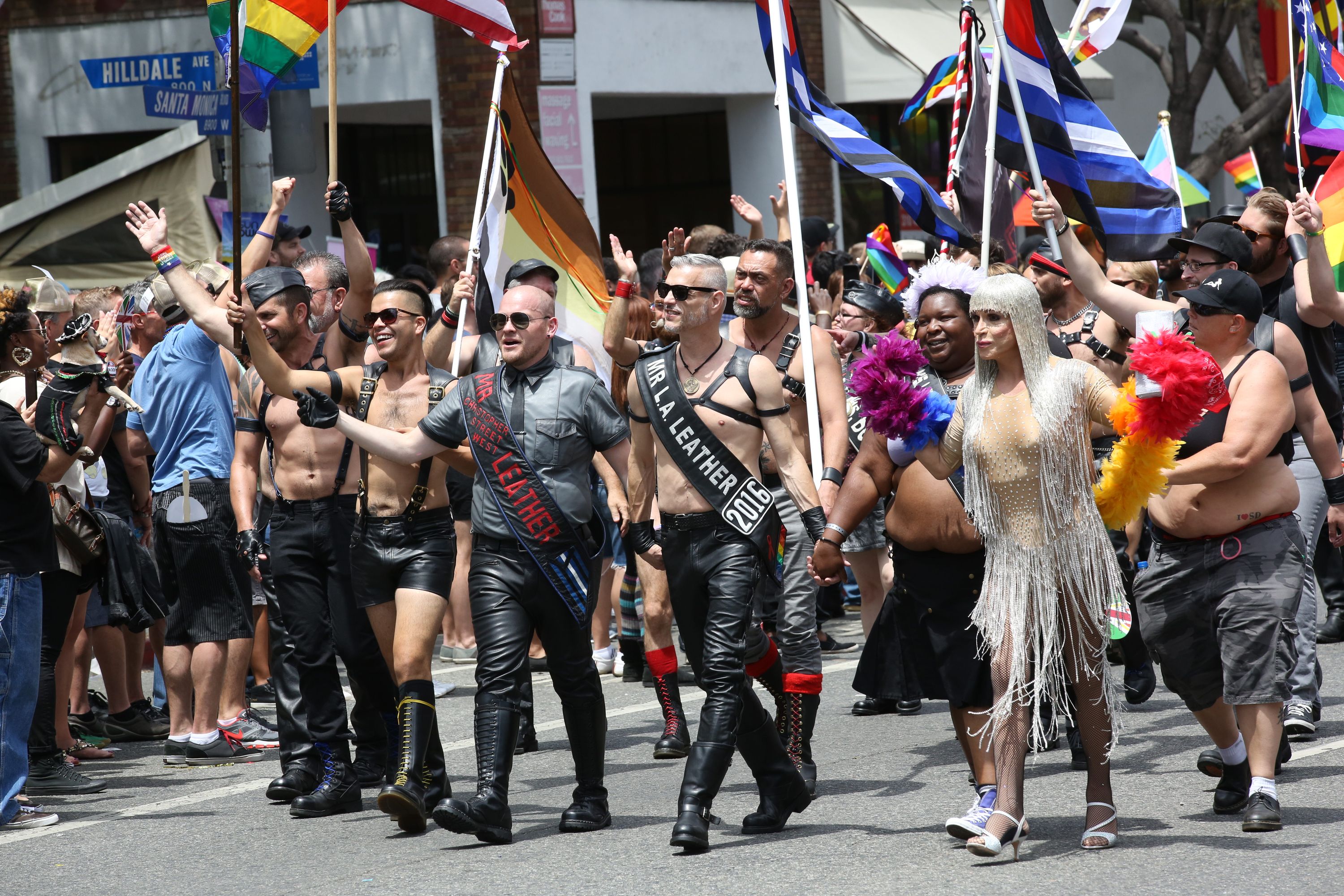 In solidarity with the Washington DC march, Los Angeles will return to its political–and geographic–roots with a rally at the corner of Hollywood and Highland on Sunday June 11 at 9am. “We simply felt that in 2017 we need to return to our roots and protest so that those who would roll back our hard won human rights are put on notice that we will not stand idly by,” said organizers in a message posted to the LA Pride website. Other events include the Trans Party and Dyke March on June 9, as well as the official LA Pride Fest in West Hollywood. 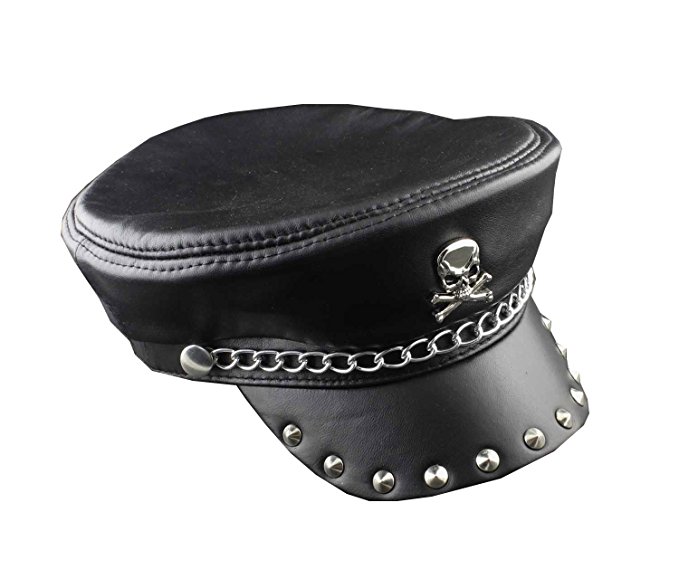 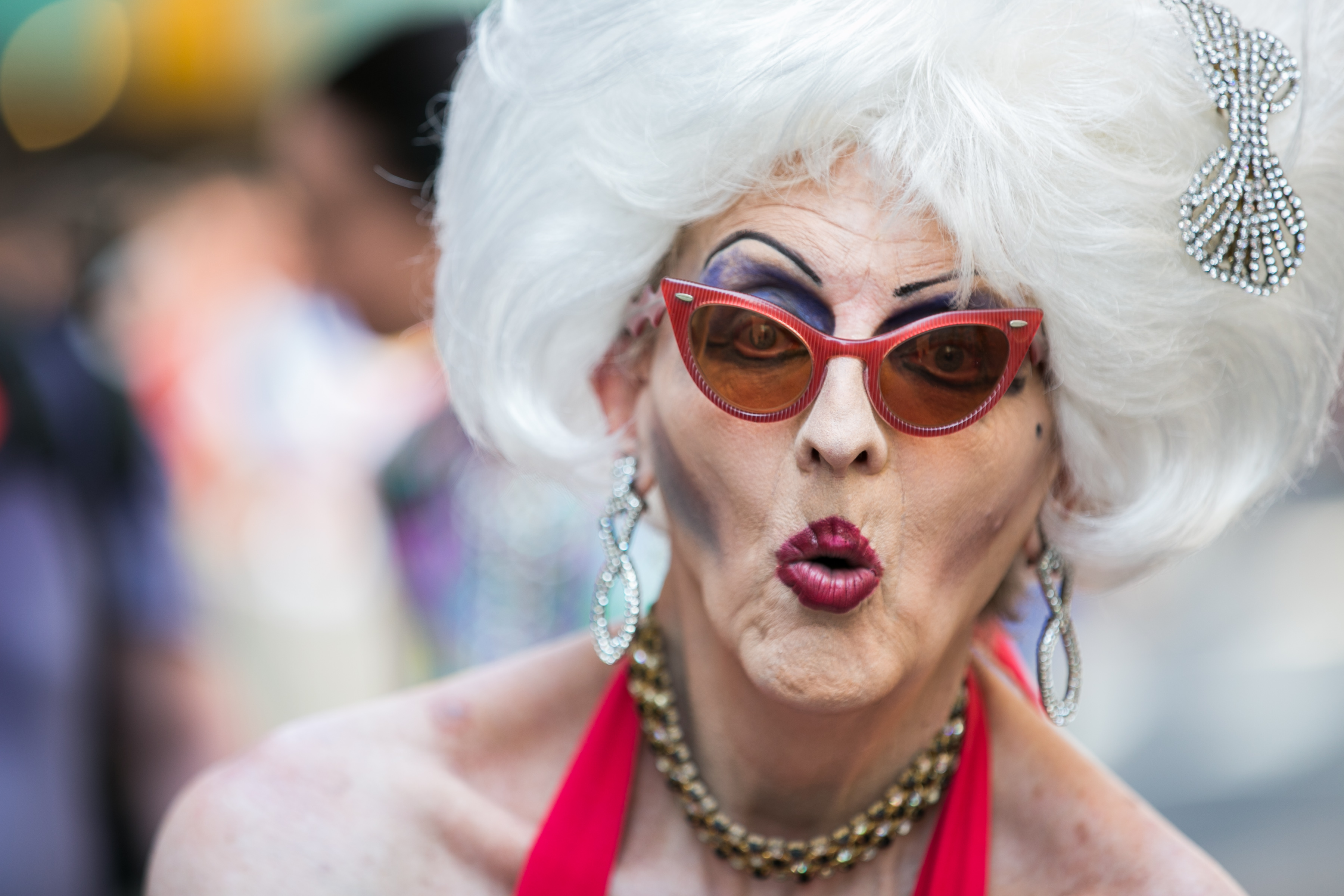 New York Pride won’t kick off until later this month, but the city is planning rallies to coincide with the #Resist march in Brooklyn on June 10, Manhattan on June 16 and Queens on June 17. Other events include the VIP Rooftop Party and Youth Pride on June 24. The March and Pride Fest will be held on June 25. 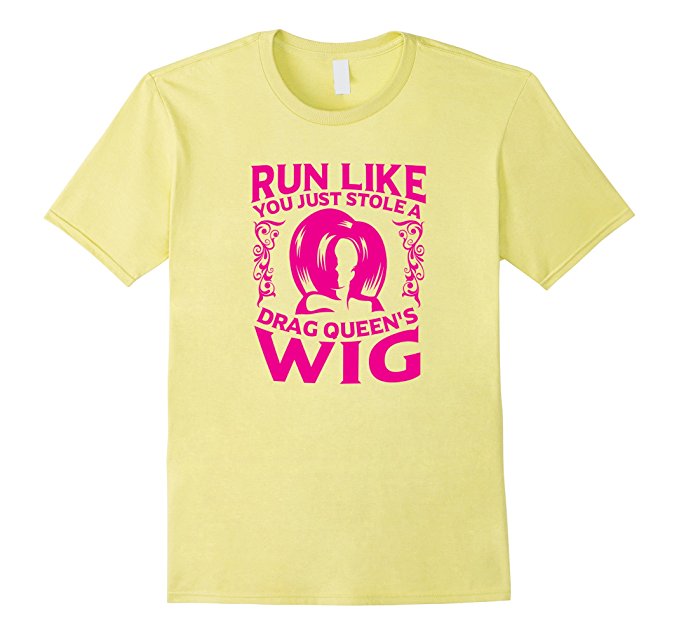 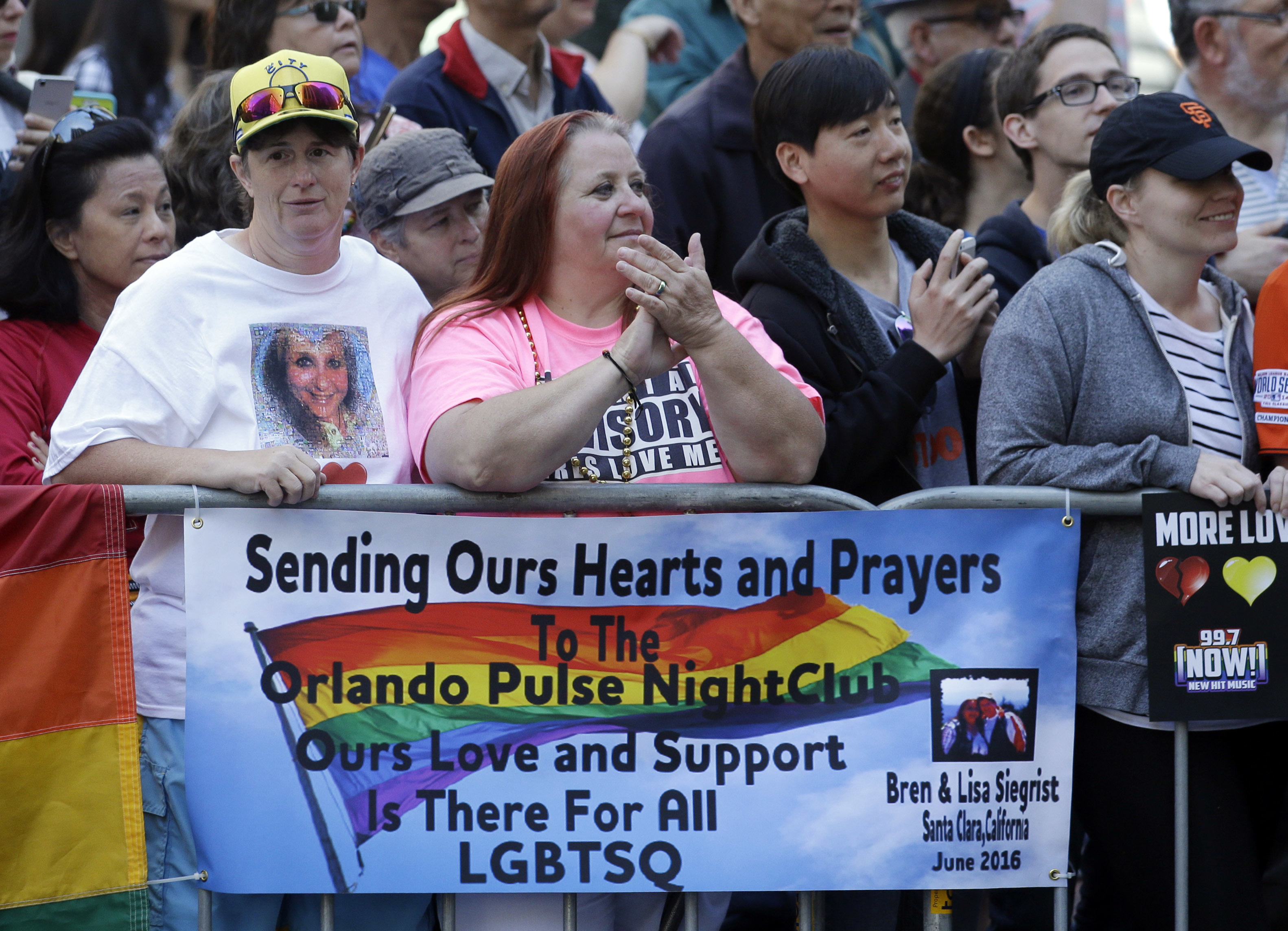 San Francisco is scheduled to do a coinciding #Resist march on June 11, but the official Pride Festival won’t begin until June 24 with the Celebration at Civic Center Plaza, followed the next day by the 47th Annual SF Pride Parade at 10:30am. Get details on the full weekend here. 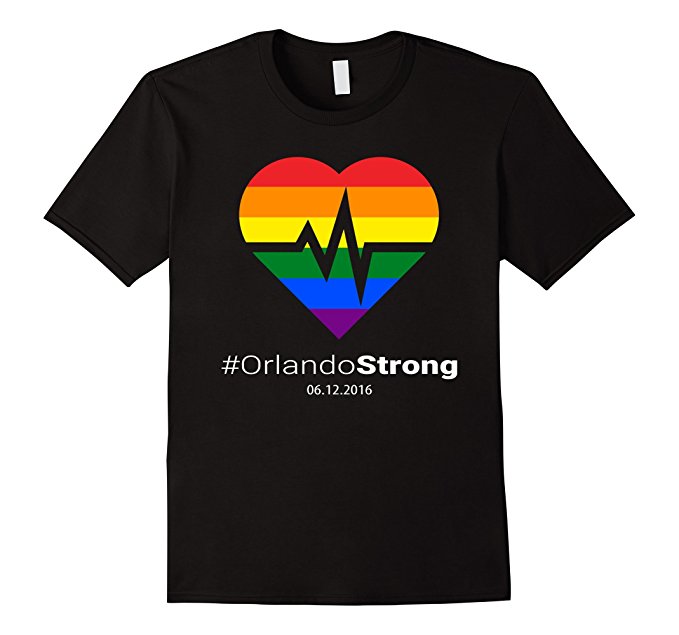