Mario Batali says he’s hoping the newest outpost of Eataly will inspire people to not only eat well — but cook well, too. 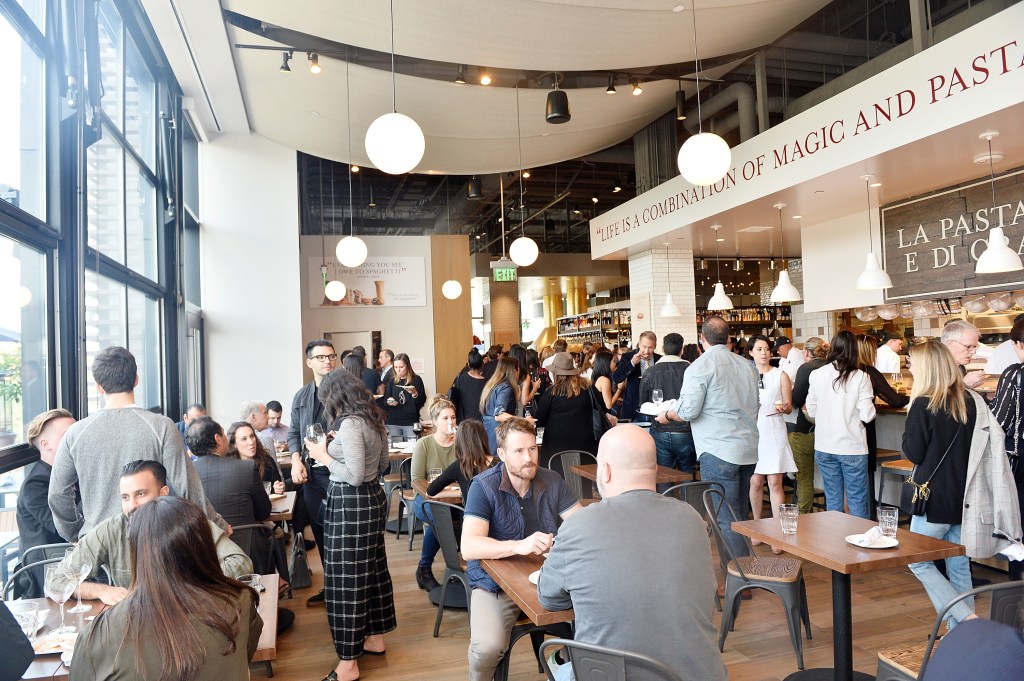 SPY got a sneak preview last week before the space opened to the public. Among our favorites: a pizza counter that fires up authentic, Neapolitan pies in under 90 seconds, while the gelato stand featured unique flavors like basil, fig and sour cherries. Nods to California abound, from the hundreds of local wines offered for sale, to a menu that includes gluten-free, vegan and paleo options to satisfy all the “selective” eaters out there. Among the other new additions: an olive oil station, where customers can sample a wide selection of extra virgin olive oil before filling a reusable bottle (a.k.a a “growler”) to take home. 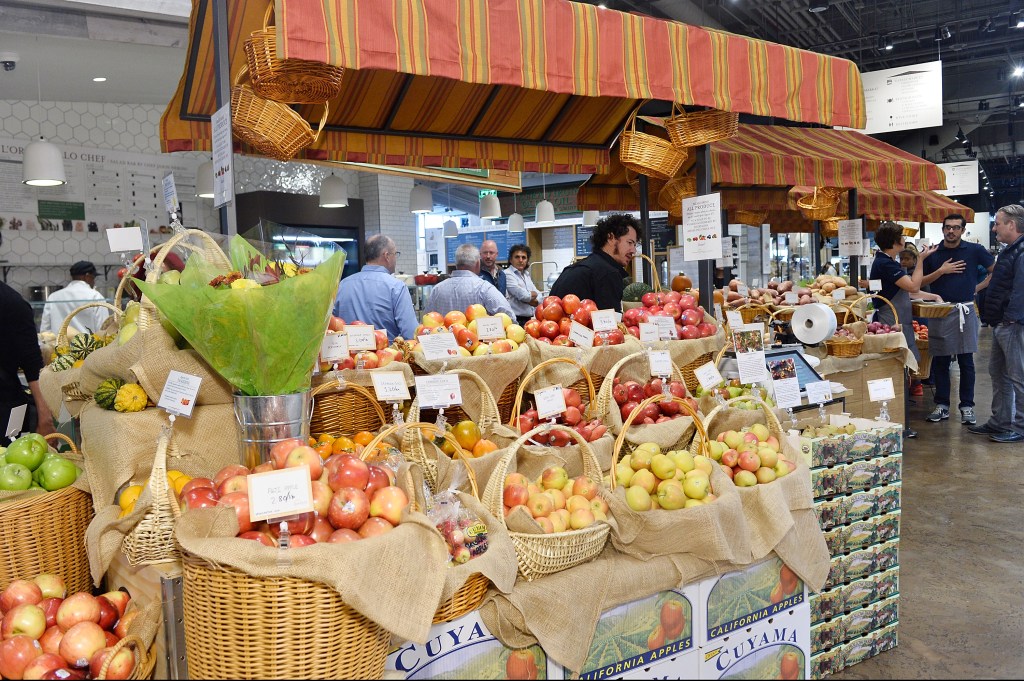 “Everything that we serve in the restaurant, we sell,” Batali says. “And the idea isn’t that you come here all the time and eat in the restaurant — you can — but the fundamental message is: cook at home. Spend time enjoying life as a cook and not just being served. And when you make a meal for someone and share it with them, there’s a joy in your heart when they finish what you made and you see an empty plate. It feels so good.” 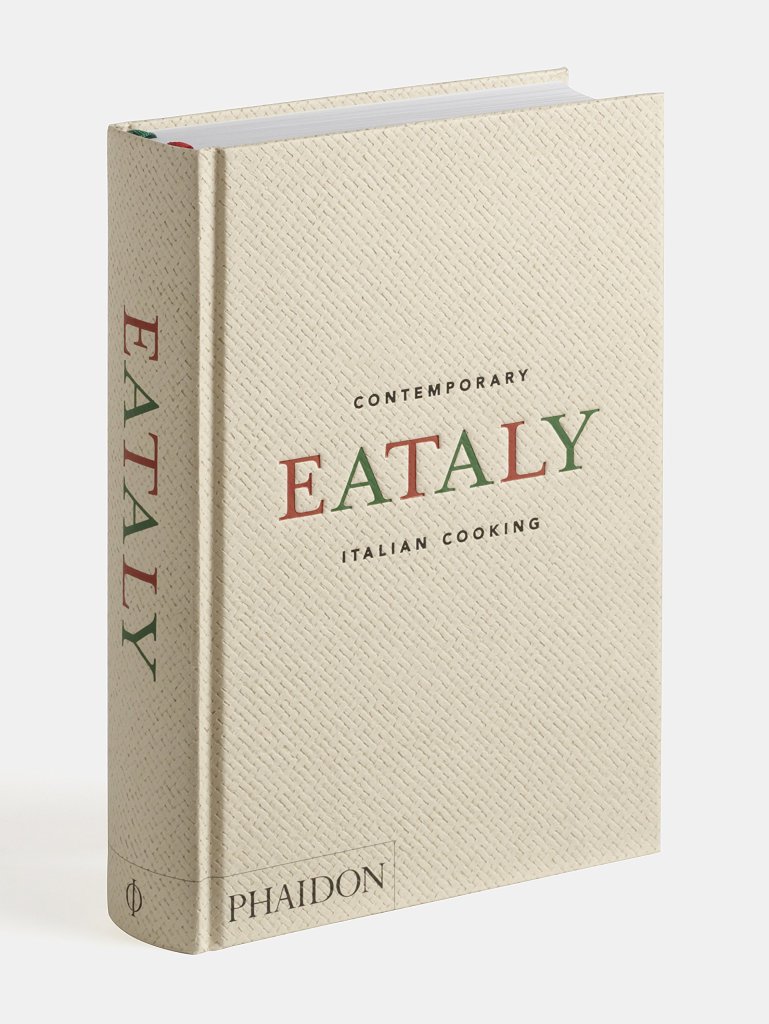 Eataly’s four restaurants will likely be a hotspot for business meetings, with its rooftop restaurant, Terra (slated to open later this year), a safe bet to be added to the list of most coveted reservations in town. Busy agents (and their assistants), meantime, will appreciate the grab-and-go food stalls and coffee bar (both open till 11 pm) for late nights at the office. 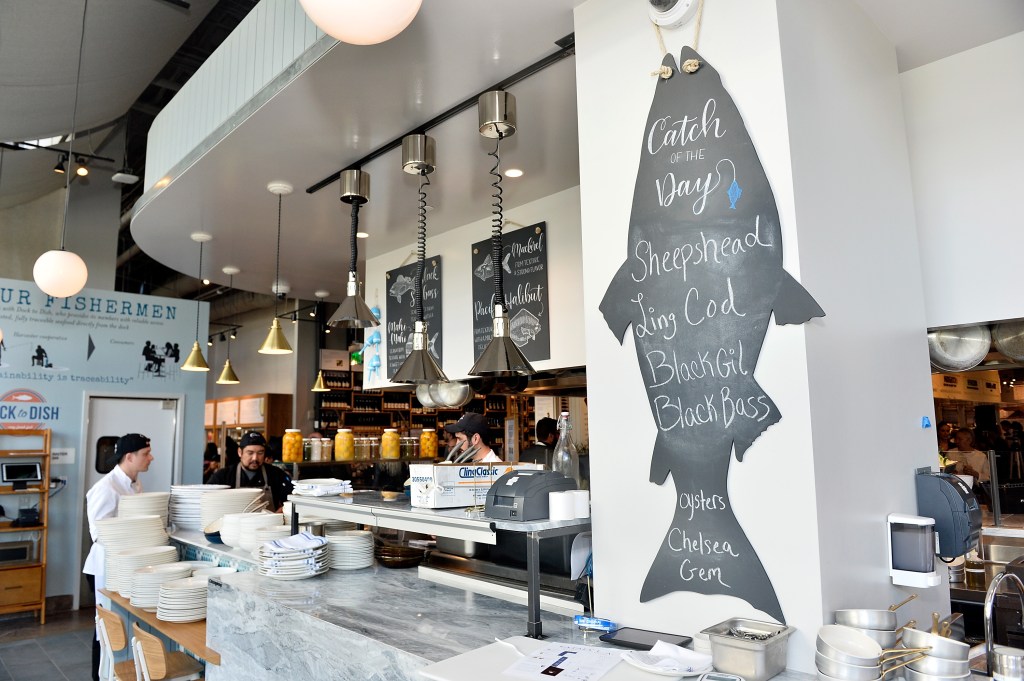 Celebrity chef Lidia Bastianich, a co-founder of Eataly along with Batali, will oversee a cooking school at the L.A. location, sharing favorite Italian recipes from her popular television show and books. If you can’t make it in person though, the Eataly recipes are available through their best-selling cookbooks, which make classic Italian cooking accessible to the masses. 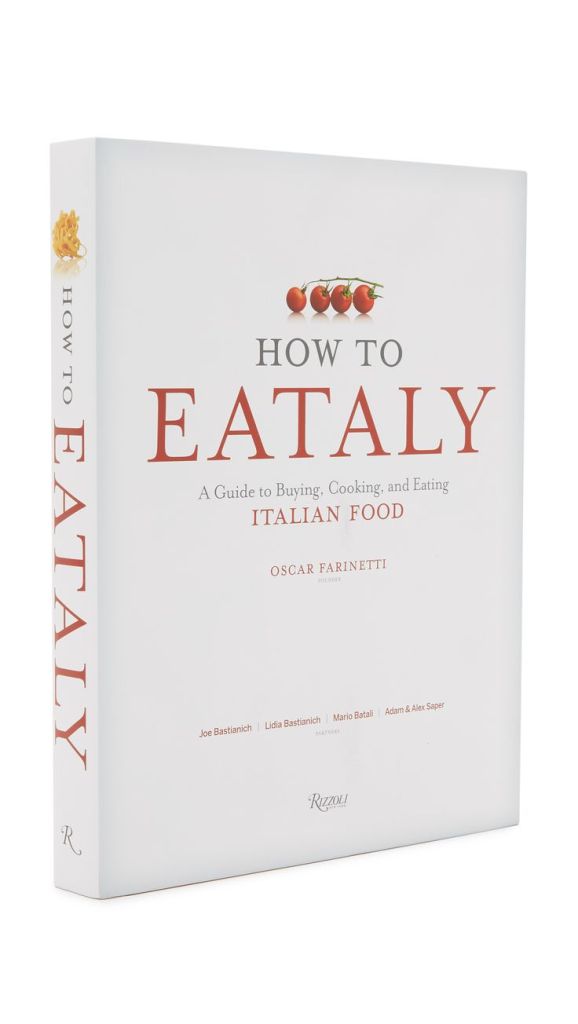 How To Eataly: A Guide to Buying, Cooking, and Eating Italian Food

Eataly was founded in 2007 in Turin and Batali joined as a partner when the company entered the U.S. market in 2010. Eataly L.A. is the Italian company’s fifth U.S. location and the first to open on the West Coast.