2017 may yet turn out to be right in the middle of the largest transition in the history of the automobile industry. It might be the year that Tesla releases a truly mass market electric car. It might also turn out to be the year that “mobility” companies replace car companies, targeting younger buyers with a lifestyle pitch that goes beyond hardware and includes ride sharing and autonomous vehicles.

Yet for many, cars are still a passion and even as “mobility” comes to mean much more than just cars, driving is still a meaningful part of life and a pastime on its own. So in the midst of this rapidly changing industry, here are ten of this year’s most anticipated new cars of 2017.

The Tesla Model 3 has been one of the market’s most anticipated new car releases since it was first announced. It represents Elon Musk’s great promise to break into the mainstream with a car priced in the range of a BMW 3-Series. In other words, if it takes off as hoped, this will be a car that changes history. Early spy photos show us prototypes nearing production, and the scant details we have so far only add to the excitement: With over 200-miles of range, super-charging capability and a sporty driving experience, all for a relatively affordable payment, the Model 3 could become the new face of aspirational motoring. 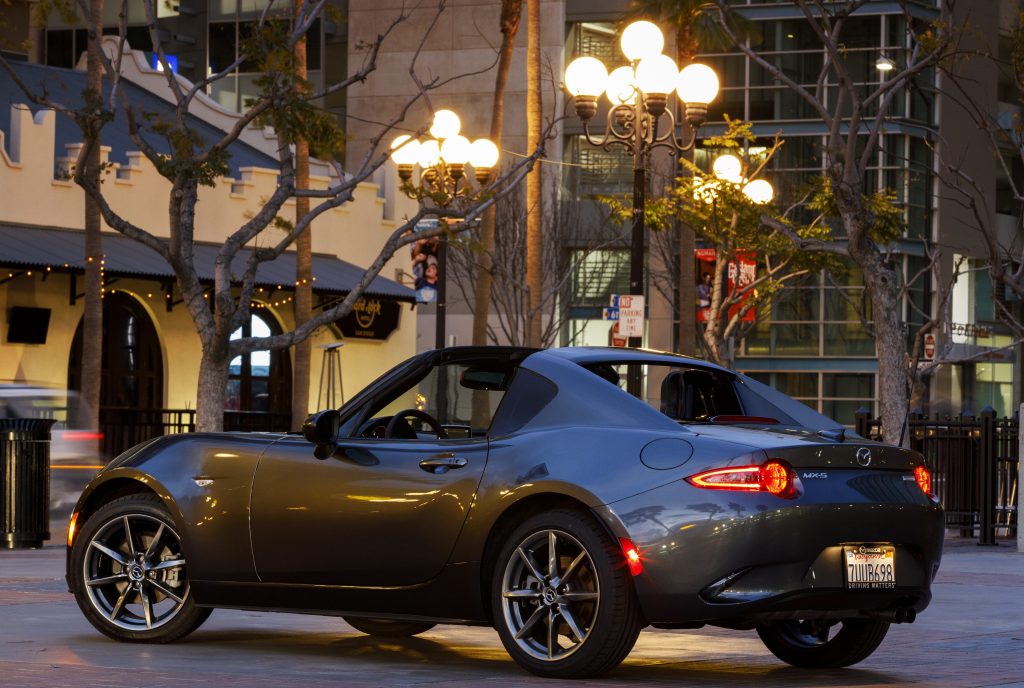 This one is already out, and while the Mazda MX-5 RF may not change the whole industry, it does offer something enthusiasts have been asking Mazda to make for over twenty-five years: a Miata with a real hard top, not a folding metal roof as the previous generation offered. The MX-5 RF has a Porsche-style targa roof with a permanent, fixed roll hoop in place behind the seats. Unlike the folding hardtop, the MX-5 RF’s top adds some real structural rigidity.

The Alfa Romeo Giulia marks the first sedan the Italian company has offered in the U.S. since the mid-1990s. The Giulia range includes the 505-horsepower Giulia Quadrifoglio along with the much more mild–and affordable, but hardly pedestrian–Giulia and Giulia Ti. The base car’s 4-cylinder engine still offers decent performance, its 0-60 time of around five seconds is not too shabby, and it gets great gas mileage, too. And unlike the tiny 4C sports car or even the iconic Alfa Romeo Duetto Dustin Hoffman’s character drives in The Graduate, the Giulia will fit five adults in comfort along with a weekend’s worth of luggage.

A Kia. A Kia? You heard us. Developed under the famed Peter Schreyer, the new Kia Stinger GT is the company’s most ambitious effort to date. A Nürburgring-tested sports sedan with a gorgeous, svelte design, the Stinger is said to outpace the BMW 440i in terms of acceleration. Sounds like a winner to us.

The Honda Civic Type-R has long been one of Europe’s favorite “hot hatches.” A small, light and even practical car that could deliver tons of winding road fun (no Stig helmet required) it has sadly always been denied to the U.S. market. That is, until 2017. The redesigned Civic Type-R is coming stateside and promises to be the hottest one yet, and one of the most potent sport-compacts the company has ever offered. An honorable mention goes to the 2017 Civic Si, which also benefits from one of Honda’s powerful and highly efficient new turbocharged engines. 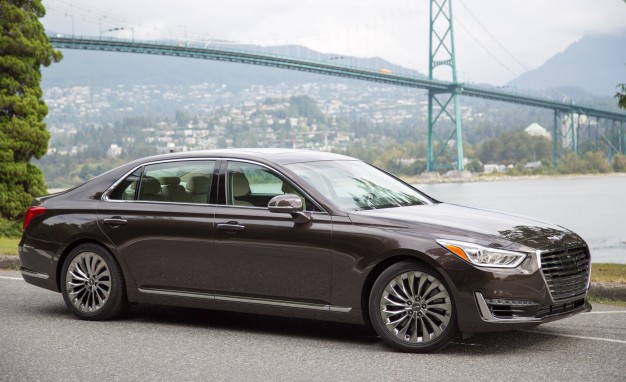 The Genesis G80 and G90 luxury sedans represent not only new models but a whole new brand. Hyundai’s upscale spinoff, Genesis hopes to “pull a Lexus” and move into the premium car market in a big way by leveraging Hyundai’s growing reputation for high quality yet still competitively-priced cars. The Genesis G90, like the Kia Stinger, comes with a chassis tuned by the former head of BMW’s M Division. That, plus a twin-turbo V6 and high-tech 8-speed transmission should make this Mercedes S-Class competitor a surprisingly involving drive.

For 2017, Lincoln has brought back the iconic Continental name and attached it to a car that actually lives up to the brand’s high-end heritage. The 2017 Lincoln Continental has massive interior space, beautiful heated and cooled seats, an imposing, vaguely art-deco design and even a 400-horsepower engine, making it a real “hot rod Lincoln” and probably one of the best “sleepers” around.

2017 is set to be a landmark year for EVs, and, despite an uncertain future for clean air and environmental incentives at the federal level in the US.., the alternative fuel market is growing more competitive. The 2017 Chevy Bolt may not hold a candle to the sporty Tesla Model 3, but it is the first mass-market electric vehicle to offer more than 200 miles of range. Based on a popular front-drive hatchback platform, the Bolt is practical too, with plenty of storage space and convenience features. 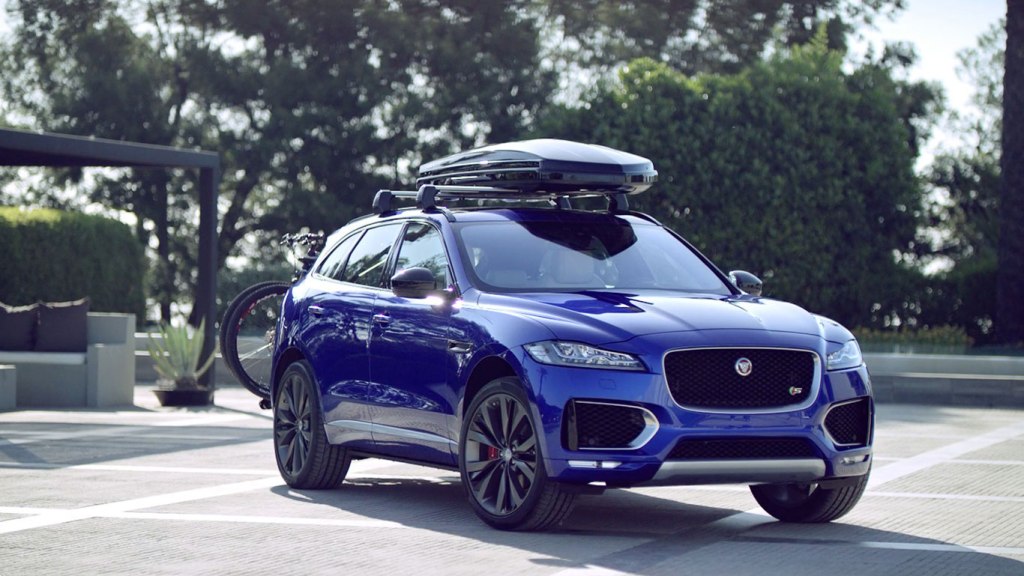 As evidence that some of the same rules which govern fashion trends also apply to automotive fashions, the SUV enjoyed something of a resurgence in 2016, right along with runways full of 90s-inspired designs. Even Jaguar has leapt into the SUV market, with the 2017 F-Pace. One of several new car-based SUVs, the F-Pace offers stylish good looks and lots of room, while still maintaining a Jaguar-like road presence. It’s no truck, and while it will likely never do much off-roading, the F-Pace does an admirable job of on-roading, staying true to its name and to the famous Jaguar ethos of “grace, space and pace.”