* Get more out of your Apple Watch with portable power
* Pick from keychain accessories to portable power banks
* Our picks work with Watch Series 1, 2 and 3

Battery life on the last couple iterations of the Apple Watch have been better than advertised, but an unforeseen drawback to this surprise might cause some to forget that their watch needs to be recharged every couple of days. If you find your Apple Watch has kicked the bucket unexpectedly, ask for one of these portable power accessories this upcoming holiday season. Or pick one up today.

Avid travelers take note – the SmaShell Power Case can accommodate every series of the Apple Watch, works with both the 38mm and 42mm versions and doubles as a protective case. The SmaShell claims to be able to recharge the 38mm variant six times and the larger version up to five. If you have the Hermes Double Tour band, it won’t fit into the SmaShell. 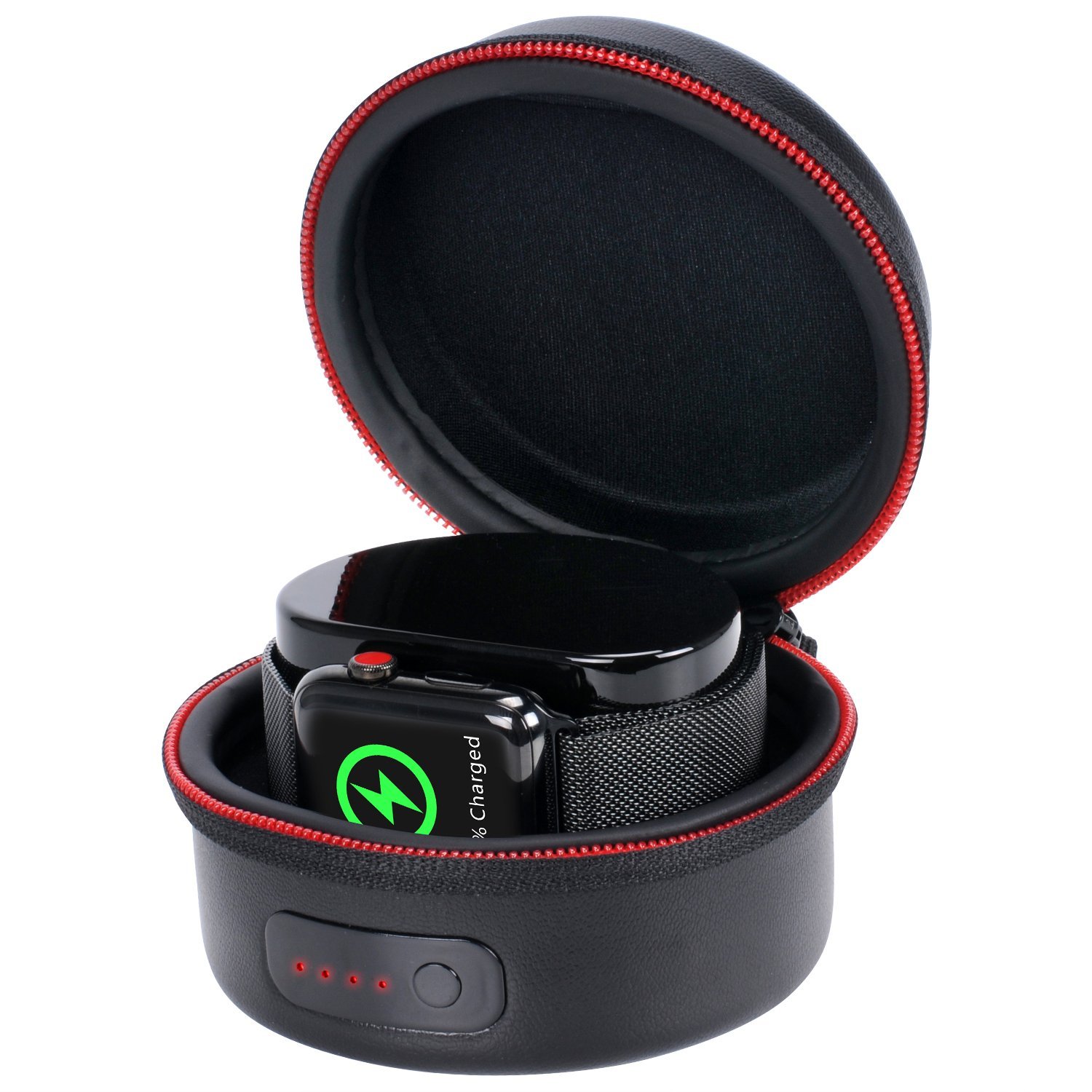 Our next two picks are all wireless keychain accessories that work with all three versions of the Apple Watch, but they differ in overall size and battery capacity. Pantheon’s Portable Magnetic Charger has the smallest battery of the bunch, but it will recharge Series 1 Watches three times and Series 2 and 3 Watches twice. You can even charge the Pantheon and your Watch simultaneously. 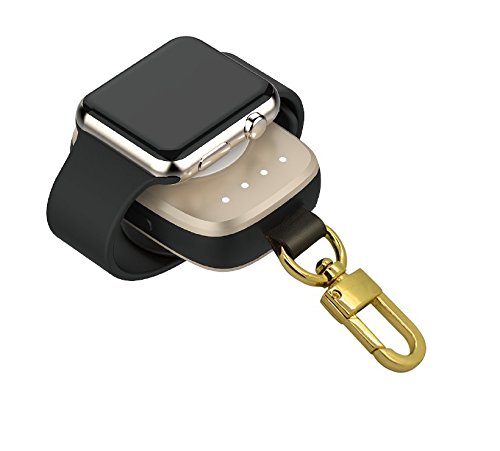 This awesome charger is not only compact and easy to travel with, but it also features a 0 to 45 degree adjustable design that allows to support “nightstand mode.” 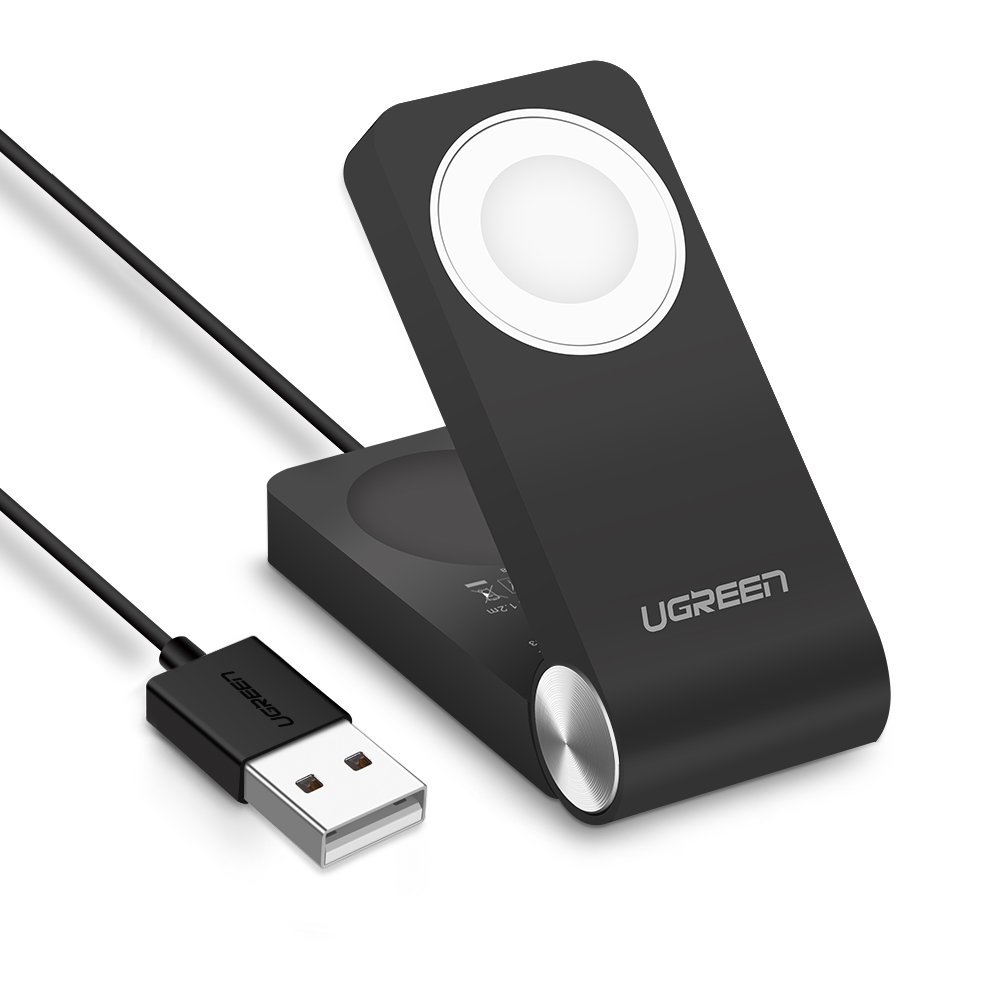 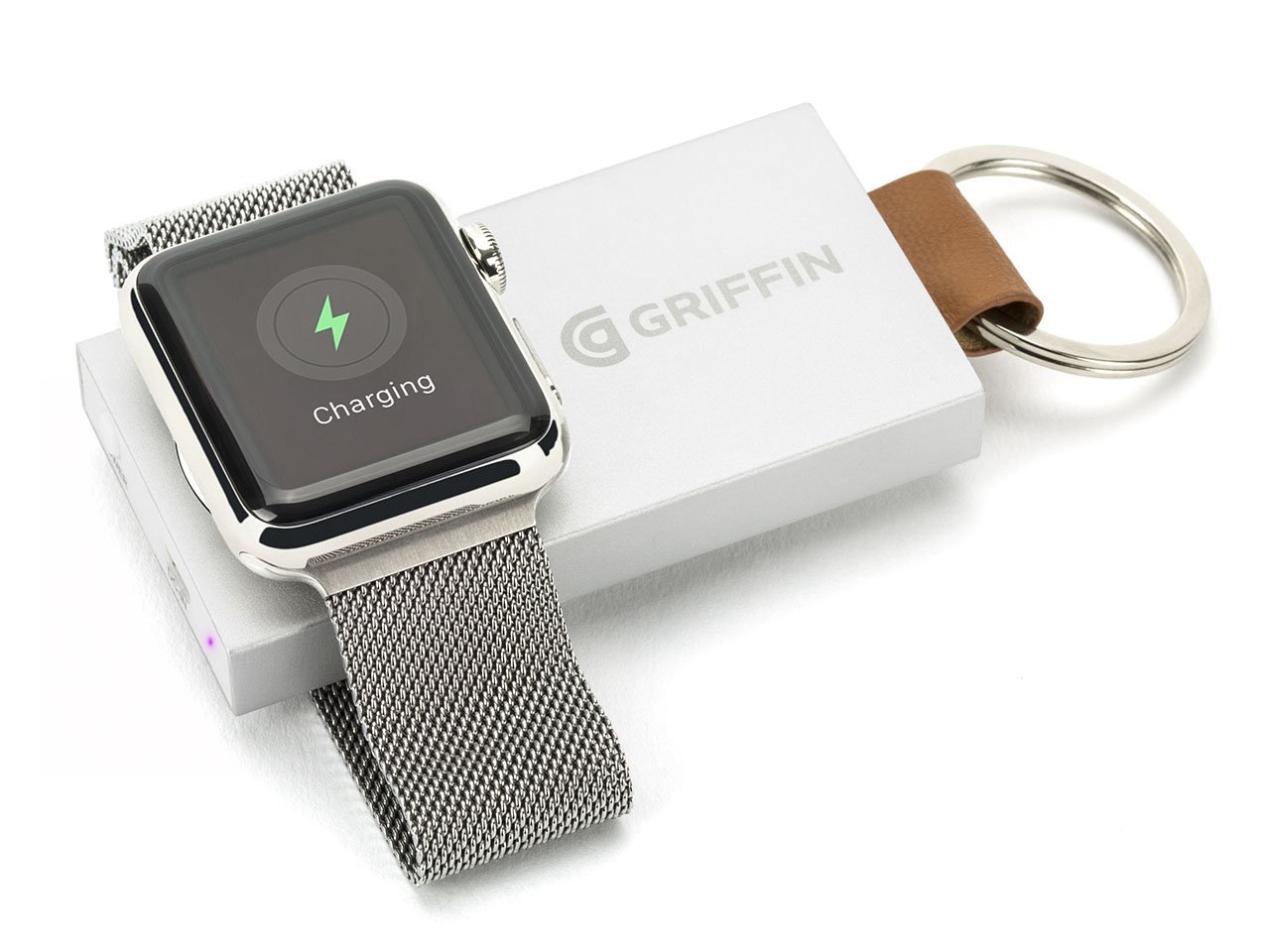 This double-duty Apple Watch charger functions as not only a charger for your watch, but also for your iPhone, making it an easy all-in-one accessory for the on-the-go charging and travel. 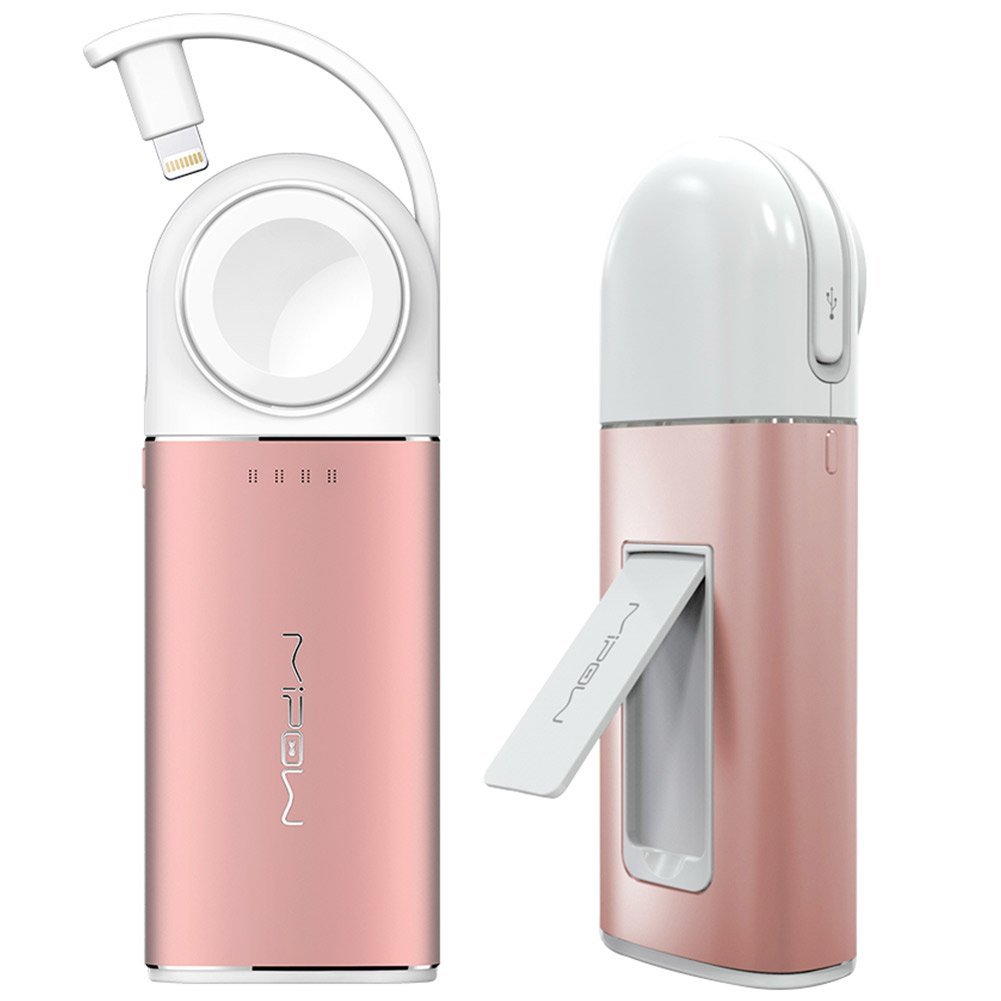