* Bodyguard movies are a staple Hollywood genre
* Whether the focus is on the bodyguard or client, the relationship that develops during the film is usually the best part
* Our choices span romance to action

The Hitman’s Bodyguard, released in theaters last August 2017 is action comedy movie starring Ryan Reynolds as the world’s top protection agent who is called upon to guard the life of his mortal enemy and one of the world’s most notorious hitmen, played by Samuel L. Jackson. For a wildly outrageous 24 hours, they are thrown together for a hilarious adventure. Also starring Gary Oldman as a merciless European Dictator and Salma Hayek as Jackson’s equally notorious wife.

We have put together seven classic movies to celebrate the release, depicting bodyguards in different genres just in case you cannot wait until then to get your fix.

Starring an unbelievably all-star cast, Be Cool is the funny tale of a gangster-turned-music mogul and what it takes to be number one with a bullet. This sequel to Get Shorty features John Travolta, Uma Thurman, Steven Tyler and The Rock. Stream it now or watch it for free with a free 7-day HBO trial. 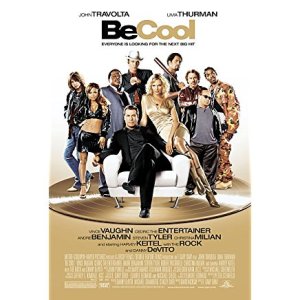 White House Down features Channing Tatum as a Capitol policeman on a tour of the White House with his daughter who springs into action to protect the president, played by Jamie Foxx, while trying to save his child from a heavily armed group of paramilitary invaders. 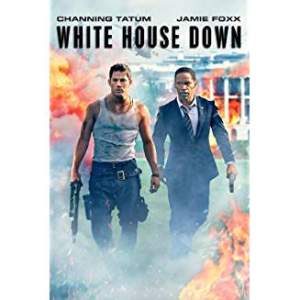 This movie is likened to a modern day Romeo and Juliet and centers around two warring families, one Chinese, one African American, who are fighting for control of the Oakland waterfront. Jet Li plays an avenging cop seeking out his brother’s killer and ends up falling for the daughter of a businessman (played by the late singer, Aaliyah) who is involved in a money deal with his father. 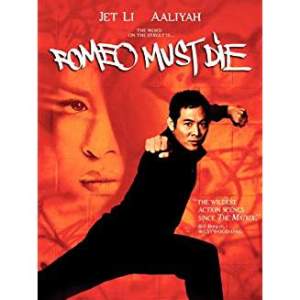 Our next movie is an obvious classic choice. Kevin Costner and Whitney Houston star in this very popular, romantic suspense thriller about an ex-secret service agent turned professional bodyguard to a pop singer whose lifestyle is most unlike a president’s. Stream it now below or watch it for free with a 7-day HBO trial. 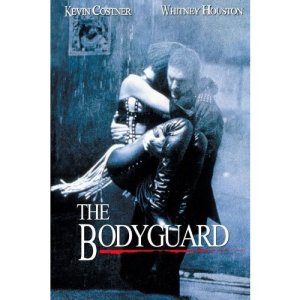 In the Line of Fire is an exceptionally entertaining movie about a veteran Secret Service agent played by the incomparable Clint Eastwood whose shameful secret is known to the serial killer, played by the most devious John Malkovich, who is evading him. 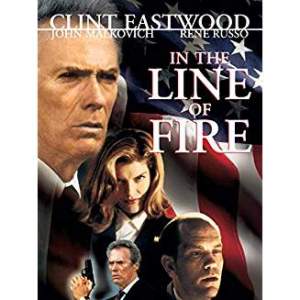 In the Line of Fire

An ex-CIA operative, played by an excellent Denzel Washington, is hired as a bodyguard to protect a 9-year girl (played by Dakota Fanning) in Mexico City. When she is kidnapped, he swears vengeance on those who committed an unspeakable act against the family he was hired to protect. 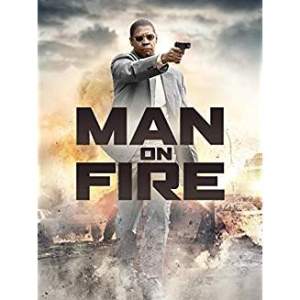 To Live and Die in LA features a fearless Secret Service agent that will stop at nothing to bring down the counterfeiter who killed his partner. This highly rated 1980s cop-thriller will have you on the edge of your seat all the way to the end. 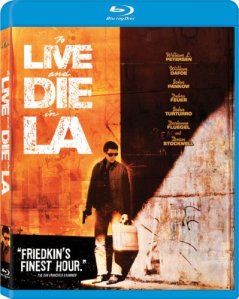 To Live and Die in LA - Blueray DVD