While everyone’s entitled to a good scare now and then, there’s never been a better time to get into the spooky spirit than October. With Halloween creeping around the corner, we thought it’d be fun to take a look back at some of the scariest, most terrifying horror novels ever written.

These stories will make the hair on your arms jump after turning a page, whether you’re reading night or day. If you’re looking for a story that will push your imagination over the edge and have you question its author’s intentions, then here is a list of 13 books you should read right now. Think you’re brave enough to face all the impending thrills and chills? Read on, if you dare.

A pioneer of the classic fantasy horror genre, Bram Stoker’s Dracula introduces one of horror genre’s greatest villains: Count Dracula. Discover the story that inspired novels such as Interview with the Vampire, I Am Legend and World War Z. For fans of vampires, thrillers or gothic literature in general, Dracula is essential.

Add Comment
2 People Commenting
SharonGJ
3 years
M R James’ stories are the scariest.
Victor Fenn-Gibbon
3 years
No mention of Shirley Jackson for The Haunting Of Hill House? If you're going to include the...

Add Comment
2 People Commenting
SharonGJ
3 years
M R James’ stories are the scariest.
Victor Fenn-Gibbon
3 years
No mention of Shirley Jackson for The Haunting Of Hill House? If you’re going to include the… 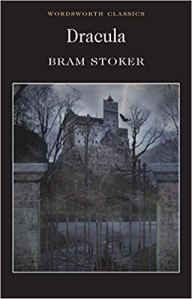 2. The Haunting of Hill House

Shirley Jackson’s classic 1959 horror novel is often cited as the pinnacle of the genre. Eerie, intriguing, and downright engaging, this novel centers around four adventurers as they come face to face with the Hill House. While each person has their own agenda, they soon find out the house has a mind of its own. If the title sounds familiar, that’s because it’s the basis for the Netflix series of the same name. 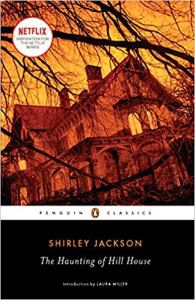 Courtesy of Amazon
Buy: The Haunting of Hill House $11.79
buy it

You’ve likely seen one of the many Carrie movies, but most fans will tell you that the book is way more terrifying than any of the films. This Steven King classic, which was first published in 1974, is actually set in 1976. As if high school wasn’t already scary enough, imagine having to go through the rigmarole of teenage life while harboring a deep and dark secret. 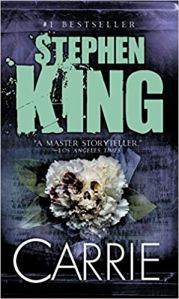 Frankenstein tells the story of young scientist Victor Frankenstein. Committed to discovering the cause of human creation, he creates a grotesque but genius creature. Disgusted by his creature’s hideousness, Frankenstein deserts it, and as a result, plunges himself into a lethal journey filled with vengeance. Ever since it was first published in 1818, Frankenstein has held up as a classic horror novel. 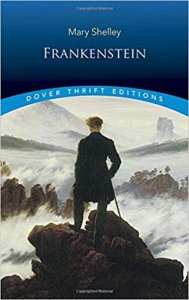 This isn’t your typical vampire novel. Richard Matheson’s I Am Legend follows the life of Robert Neville, the last man on earth. He hunts the undead during the day, and by night, hides in his home, praying that he will not fall victim next. Sure, the movie was kind of hit or miss, but the original book packs all the thrills. 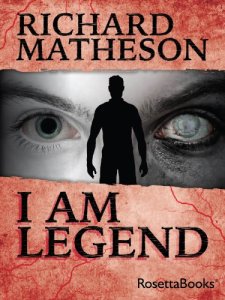 6. Silence of the Lambs

Serving nine consecutive life-sentences in a Maryland mental institution for a series of murders, a brilliant but deranged forensic psychiatrist is the only one who can help FBI trainee Clarice Starling capture the serial killer Buffalo Bill. Read the captivating story that won the Grand Prix de Littérature Policière in 1991 before inspiring the Oscar-winning screen adaptation. 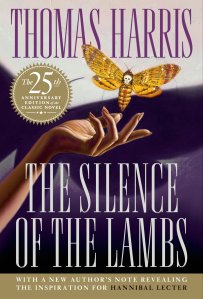 Image courtesy of Amazon
Buy: The Silence of the Lambs $15.29
buy it

The epitome of a horror story about faith and damnation, William Peter Blatty’s The Exorcist is a masterwork that will leave you questioning your safety from the supernatural. This 40th-anniversary edition is easily as eerie as the film (if not more so). Everything down to the setting, the supporting characters and Blatty’s wonderful use of pace makes this a must-read for horror fans. 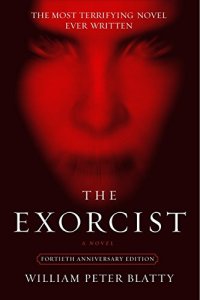 Image courtesy of Amazon
Buy: The Exorcist $11.29
buy it

After Louis Creed is appointed the director of the University of Maine’s campus health service, his family move to a safe, beautiful town in Maine. Beyond the woods lies a terrifying secret: Pet Sematary. Both films (the 80s one and the newer remake) try their best to do the book justice, but when it comes down to it, there’s no better scare than the original source material. 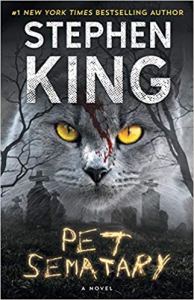 Patrick Bateman is a Wall Street businessman with just about everything one could seek from living the “American Dream:” wealth, charm, looks, sophisticated intelligence. However, what sets him apart from his colleagues is that he is a psychopathic serial killer, thus dubbing the novel’s name American Pyscho. 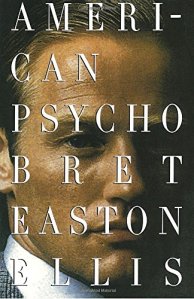 Disguised as a dark menacing clown, phobia and horror surface from an evil matter that terrorizes and preys on children. Read one of Stephen King’s most recognized horror novels, recently resurfaced as a motion picture triumph. This is easily one of King’s best (if not THE best), and its recent popularity makes it even more worthy of a read. 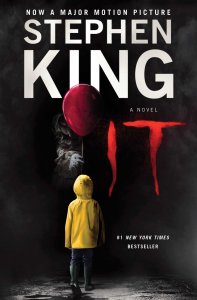 Stephen King’s second novel follows Ben Mears, who revisits his hometown, Jerusalem’s Lot, better known as Salem’s Lot. After many years of being away, he discovers that the town’s residents are becoming vampires. Easily one of the creepiest titles from King’s library, the book is a whole lot more terrifying than the movie. 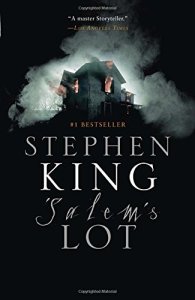 Written by Joe Hill, the son of author Stephen King, Heart-Shaped Box is the story of a self-absorbed rock star who without warning buys a ghost online in the form of a heart-shaped box, only to discover the ghost’s merciless assault on him. While this title may not show up on a lot of ‘best of all time’ lists, it’s definitely a worthy contender and makes for one wonderful bone-chilling read. 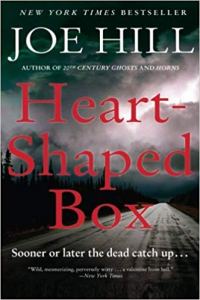 Not only is this novel a renowned horror/thriller of our time, but it is also a famous movie starring Jack Nicholson. Stephen King’s The Shining centers on the lives of Jack Torrance and his family, who unknowingly stay at a hotel with a horrific past, which possesses Jack’s sanity, leaving his wife and son with nowhere to run. 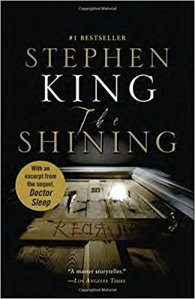 Image courtesy of Amazon
Buy: The Shining $7.65
buy it

The 13 Best Stephen King Books for Fans of It