It’s hard to believe that Justin Timberlake has only released four solo albums in his career thus far, considering how long he’s been in the business. Sprung from the same Mickey Mouse Club launching ground as Britney Spears, Ryan Gosling and Christina Aguilera, Timberlake’s early days with NSYNC pegged him as a pretty boybander who seemed destined for theme park concert tours and guest spots on TGIF.

But as the TRL shine began to decline, Timberlake was one of the few performers who managed to rise from their Disney days and develop into a true artist. A singer, songwriter, dancer (and occasional actor), Timberlake has become a bonafide star, with a hitlist of memorable songs, #1 records and enough swagger to headline stadiums full of fans — which is precisely what he did when he hit the stage for the 2018 Super Bowl Halftime Show. 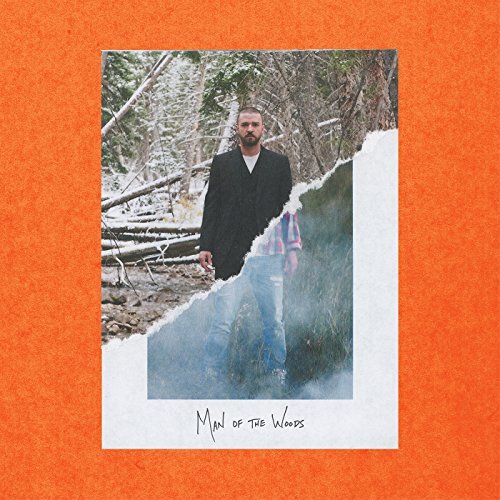 Stream Man of the Woods

It’s shaping up to be a big year for the singer, whose new album, “Man of the Woods” is out now. You can order the album here. In the meantime, first single, “Filthy” is already topping charts around the world, and winning over even the most cynical fans, with its Timbaland-produced futuristic funk grooves and catchy melodic line.

As we celebrate album number five from JT, we thought we’d look back at his first four albums to see how they’ve held up after all these years. Do you agree with our picks?

Though the album is considered the second half or “companion piece” to Timberlake’s third studio album, “The 20/20 Experience,” Part 2 found its own merits as well, thanks to the surprising success of “Drink You Away.” Timberlake sang the country-tinged tune during a rapturous performance with Chris Stapleton at the Country Music Association Awards in 2015, which immediately propelled the song onto the iTunes charts.

Buoyed by the public reception to the song, Timberlake’s label decided to release “Drink You Away” as a single, more than two years after the album was first released. It was a business decision to be sure, but a smart one too, seeing as how the other cuts on the album didn’t quite pack the melodic — or emotional — punch as some of Timberlake’s other work. As least with the haunting lyrics and churning guitar strumming of “Drink You Away,” we left this album behind with a good taste in our mouth. 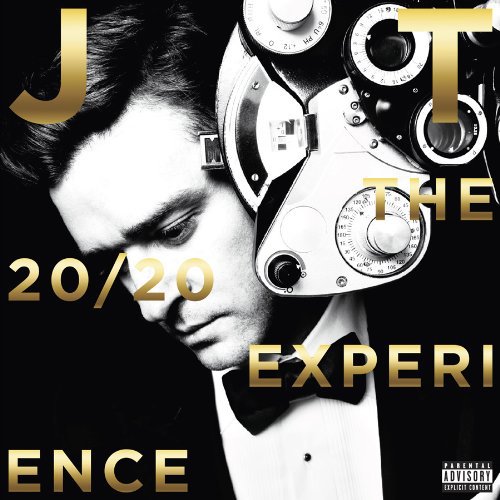 The hype was real for Timberlake’s fourth album, “The 20/20 Experience.” It had been more than seven years since the release of 2006’s “FutureSex/LoveSounds,” and the pop music landscape had changed considerably. No longer was the “dirty pop” that JT pioneered ubiquitous on the radio. Instead, the stations — and music charts — were dominated by rap, hip-hop and R&B.

Timberlake proved adept at finding his place in the industry again, led by first single, “Suit and Tie,” featuring JAY-Z. It was a grown-up look for the pop prince, and signaled a return to his throne. Even better was second single, “Mirrors,” reportedly a song inspired by wife Jessica Biel. If “Suit and Tie” proved that a new JT had arrived, “Mirrors” let longtime fans know that the once-teen heartthrob still knew how to make us swoon. 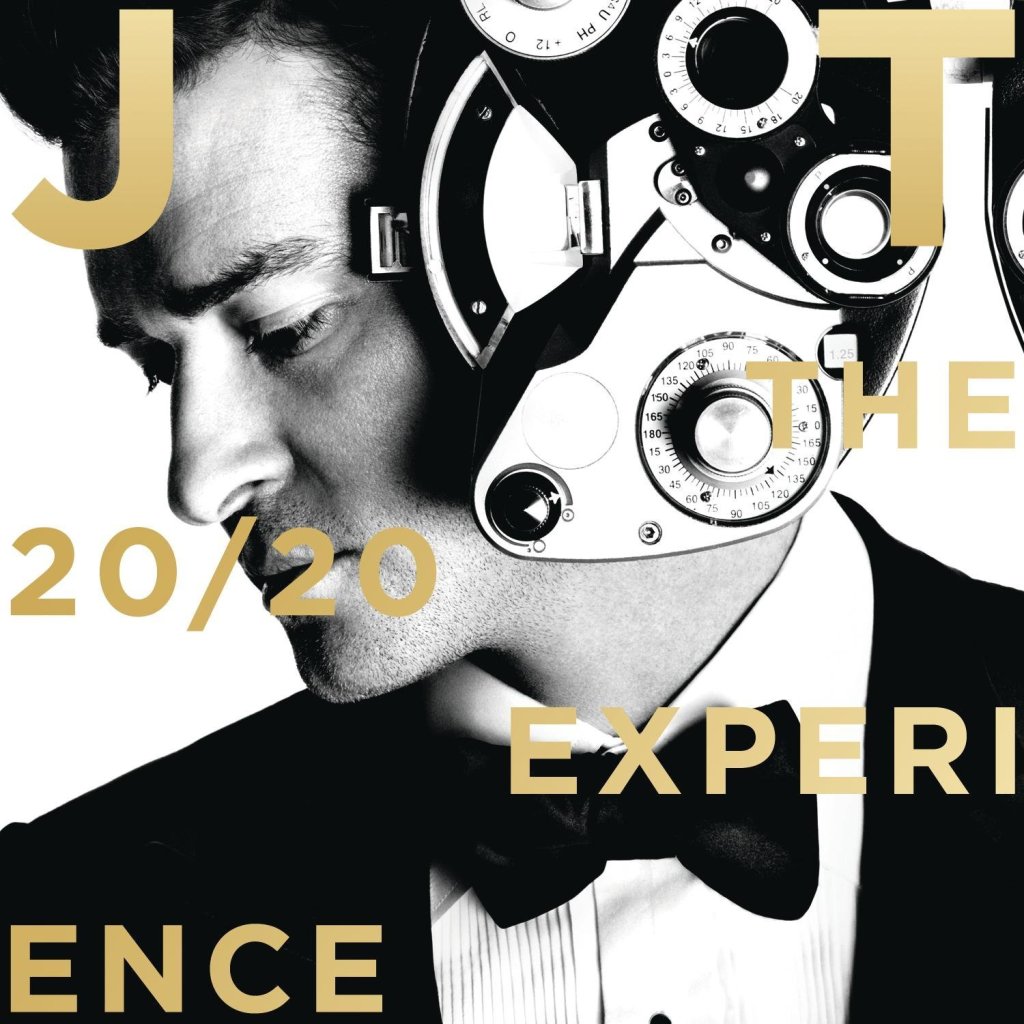 The message in Timberlake’s debut album was clear: I ain’t no one-trick pony. Eager to position himself away from the “boyband” and “popstar” labels, Timberlake enlisted the help of The Neptunes, Timbaland and Clipse, to help guide his solo debut. The result was a best-selling album that surprised even the staunchest of critics with its sharp beats, adult lyrics and songs that were more grit than glam.

First single, “Like I Love You,” was the perfect intro track — catchy enough to sing and dance too, but not so sweet that you put it away after one listen. Still, it was second single, “Cry Me a River,” that really propelled Timberlake into the spotlight — as a solo singer… and a solo man. Reportedly written about his then-ex Britney Spears, the song was a haunting, aggressive ballad that you couldn’t help but get into. Slightly brooding and super moody, the song let Timberlake experiment with different layers of his voice and with his words, to tell a story we hadn’t heard from him before. And like any good artist’s first album, it left us wanting more and more. 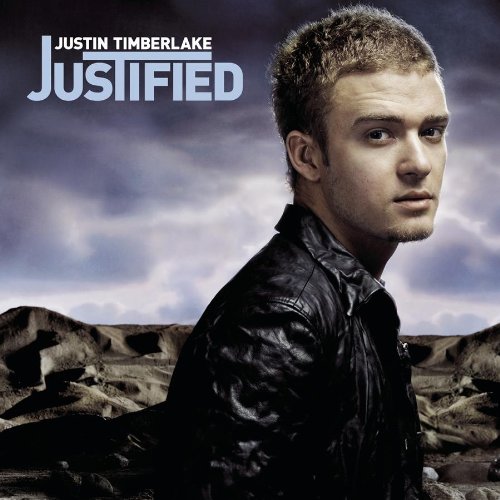 The best Justin Timberlake album thus far is without a doubt, “FutureSex/LoveSounds.” Name a catchier (and more ubiquitous) JT song than “Sexyback?” Think of how easily you can recite T.I.’s lines in “My Love.” And see if you can find a better song that screams “KARMA!” more than “What Goes Around, Comes Around.”

Written and produced almost entirely with Timbaland, “FutureSex/LoveSounds” was unlike anything else on the radio when it came out in 2006. It combined influences from dance to soul to trance to rock. It’s still Timberlake’s best-reviewed album, too, with critics calling it, “an eclectic collection of sounds” and “a force to be reckoned with.” By the end of the year, “FutureSex/LoveSounds” was listed on dozens of “best of 2006” lists. By the end of the decade, the album was listed on many “best of the 2000s” lists. Here, it tops our list as well. 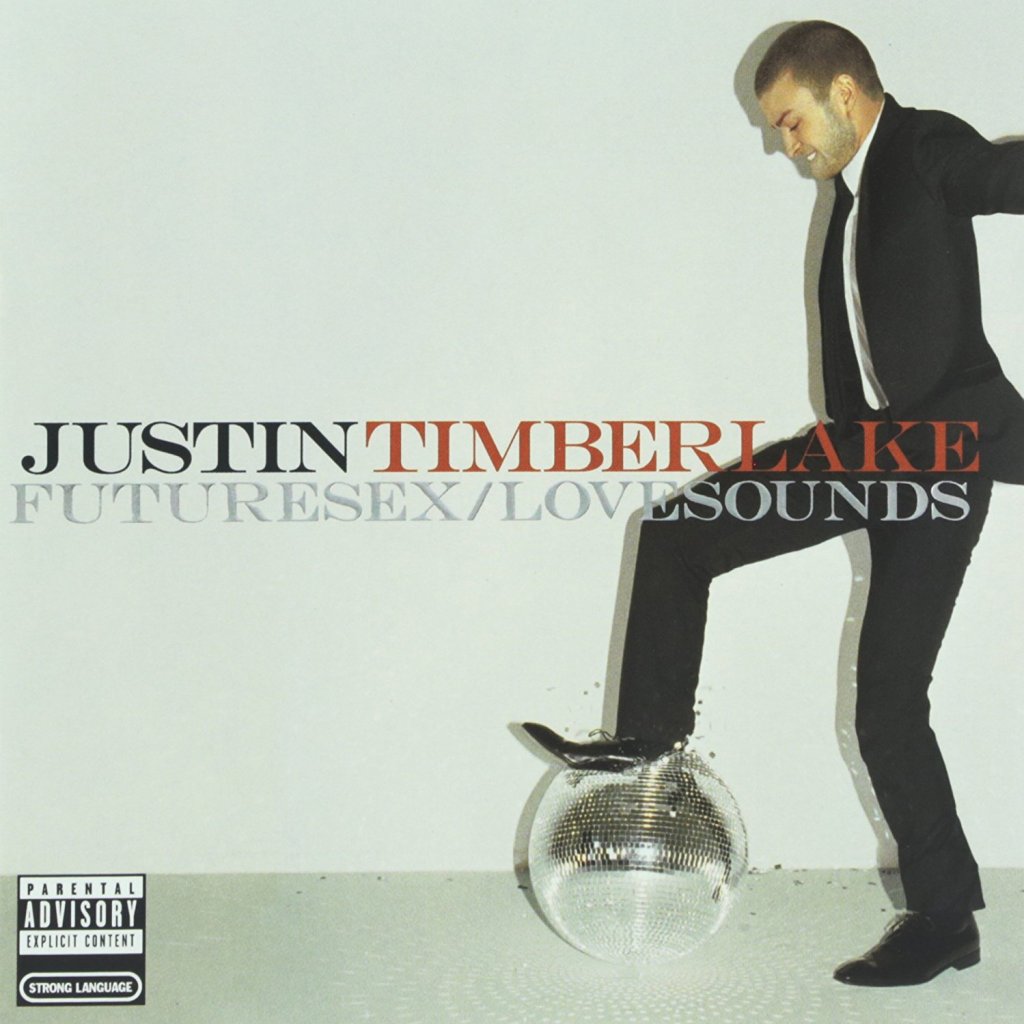 “No Strings Attached.” Technically, it’s an NSYNC album, but long before Taylor Swift and Adele were selling a million albums a week, NSYNC held the record. “No Strings Attached” sold more than 2.4 million units in its first week of release, stunning industry observers, who had pegged the boyband craze as being over. The album held the record for 15 years, until Adele sold 2.433 million units of “25” when it came out in November 2015. 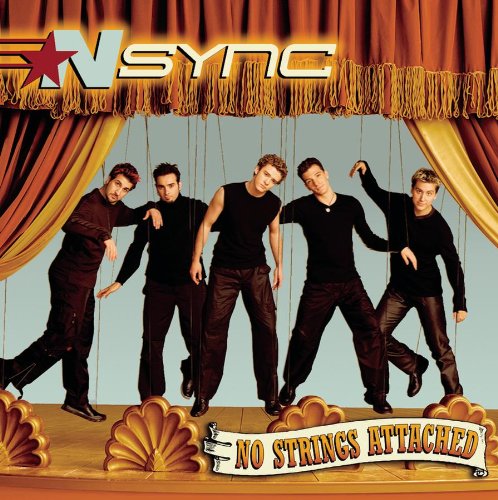