You don’t have to be a celebrity or a sailor to dress as a pirate. Robert Williams and Johnny Depp probably had no experience or indication of what a “pirates life” would be in Peter Pan and Pirates of the Caribbean. So, get the family ready because we have a list of the ten best pirate-themed costumes for Halloween.

Rule the seas and Halloween with this Jack Sparrow costume for kids. 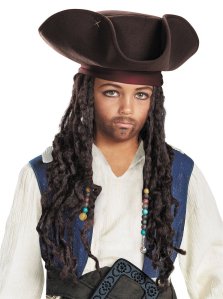 Image courtesy of Amazon
Buy: Pirates of the Caribbean Costume for Kids
buy it

Topped with a bandana, dress, and striped pants, this outfit is a flawless choice for wearing at the costume party or for playing pirate at the beach.

Despite his costume resembling a onesie from a pajama collection, Peter Pan wears a cute green outfit that looks even cuter on a baby. 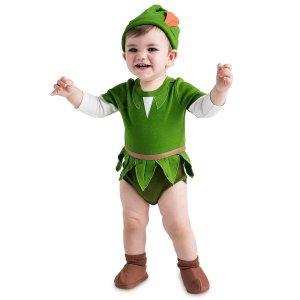 For a simple yet classic pirate look, this costume will have your kids saying “Trrrick orrr Trrreat” all night. 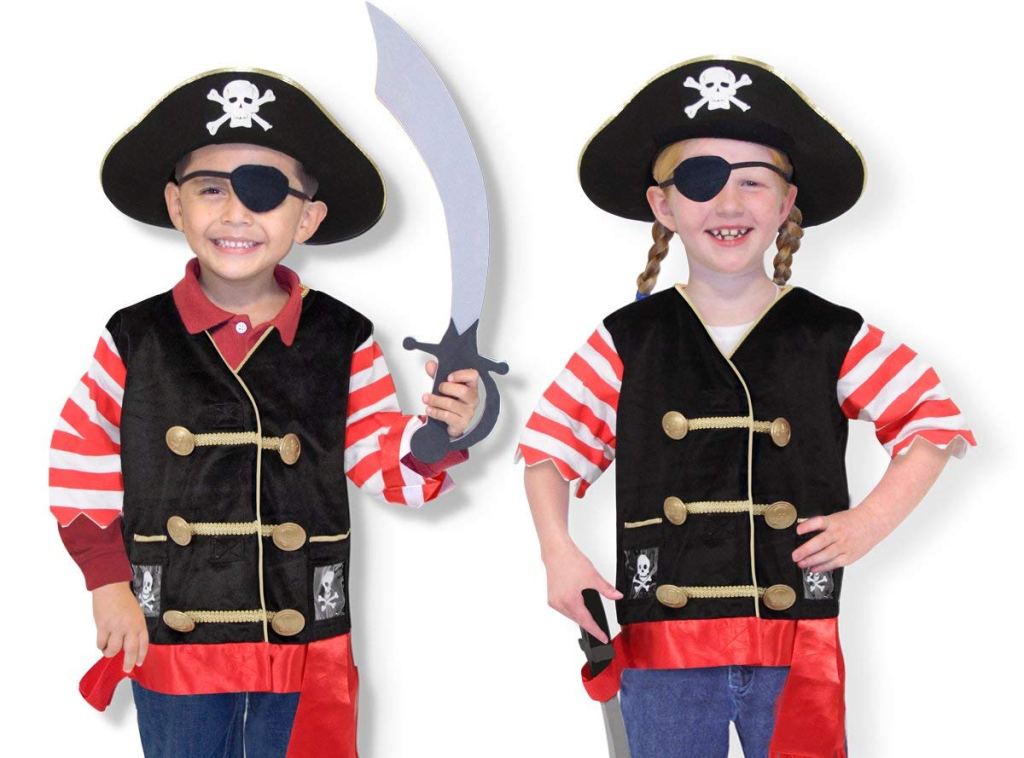 The epitome of a quirky pirate life is bestowed upon, none other than, Captain Jack Sparrow. Lead with grace while having fun in this acclaimed pirate outfit. 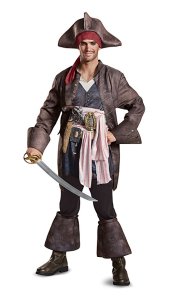 Remembered for tyrannizing the lives of Peter Pan and his gang, Captain Hook is a menacing costume that will show your friends’ who’s boss. 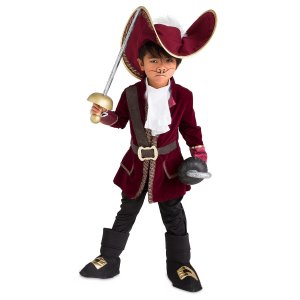 It’s debatable if Peter Pan is really a pirate, but what isn’t, is his involvement in defending his friends and fighting Captain Hook. Here’s a brave costume for your child to wear this Halloween. 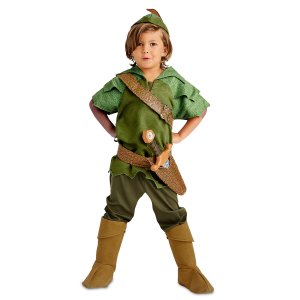 Known for her magic and flight, this Tinker Bell costume merges a beautiful green tutu dress with wings to enchant your child’s Halloween. 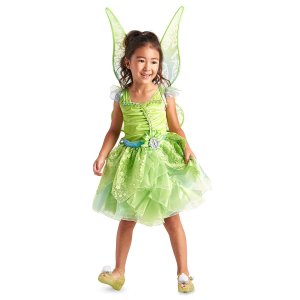 The title says it all: if you’re looking for a signature pirate look, but with a touch of ‘rebel,’ this is the costume for you. 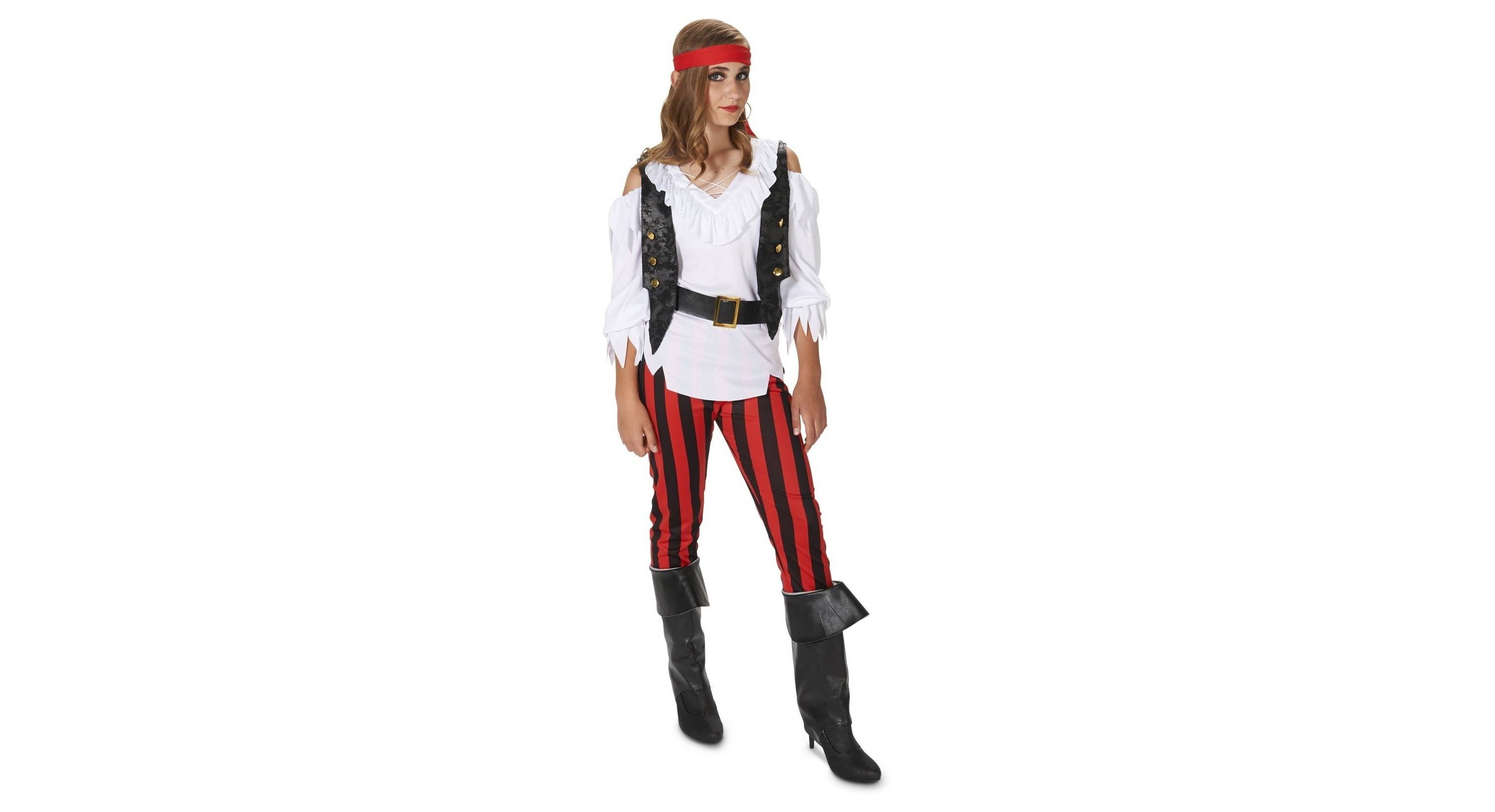 Pirates come in all shapes and sizes and they dress how they want. This pirate costume has a cute tutu and still maintains its pirate look. 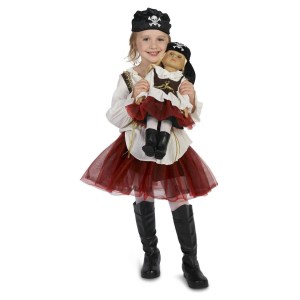