* NBC’s hit, This Is Us, was the highest-rated new show for the 2016-2017 TV Season
* The show follows an ensemble cast of unique characters whose lives cross and intertwine
* Continue reading for five other TV dramas you can stream online now

NBC’s breakout family show, This is Us , is an emotional drama on NBC that has been highly acclaimed for its impeccable writing and acting that at times will leave you in tears, while at other times have you laughing out loud.

STREAM: THIS IS US

The highly-rated and critically-lauded show is the second highest revenue generator for the network in only its freshman year. It is no wonder then that it was honored with 10 Emmy nominations including the coveted Best TV Drama Series nod. In addition to Best Drama, a few of its outstanding actors earned best lead and supporting actor nominations as well.

In an ode to the immense success of this show, we have found five similar shows that were just as good during their time and worthy of a binge.

Brothers & Sisters follows a mother and her five adult children as they begin to take control of their lives. Long buried family secrets, betrayals and the constant buzz of family gossip soon force everyone to face one startling truth: the people they love the most may be the ones they know the least. The show features a young Emily Van Camp, who would later go on to star as the lead in another TV hit: Revenge . 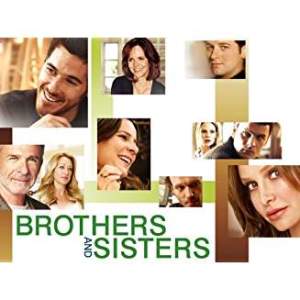 Expanding on the hit feature film, Friday Night Lights centers on life in a small town in Dillon, TX, where high school football brings the community together, while the dramas of small town life threaten to tear it apart. Watch the pilot episode — which plays out like a mini movie — and you’ll be hooked. 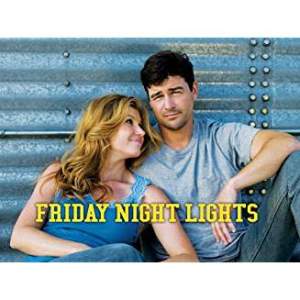 Four grown siblings share the joys, heartaches and headaches of parenthood in their California hometown. As their parents deal with life and marital issues, the siblings lean on one another while tackling the challenges of modern family life in a loose (and much more dramatic) re-imagining of the 1989 hit film of the same name. 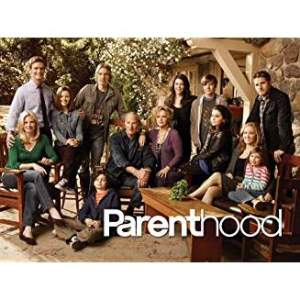 A world renowned brain surgeon finds his life changed forever after his wife dies. He leaves Manhattan and his prosperous medical practice for the small town life of Everwood, CO. The show revolves around the family’s relationships as they adjust to small-town life and the kids’ relationship with their peers both as friends and in the dating world. Bonus: the show starred a young Chris Pratt, long before he rocketed to fame in the Guardians of the Galaxy franchise. 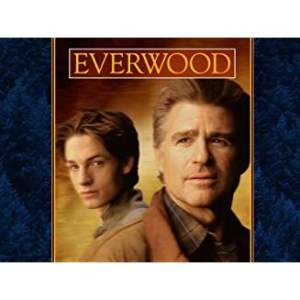 Transparent is an Amazon original series that revolves around a Los Angeles family and their lives following the discovery that the person they knew as their father, is now transgender. A multiple Emmy Award winner, the show has never been more relevant. 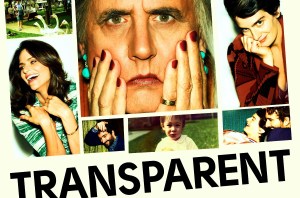