From his infamous rumored flings (we’re looking at you RiRi, SZA, and J-Lo) to heated rap battles with Meek Mill, Pusha T, and Kanye West, to confirming that he is indeed a father, Drake has come a long way from his young Degrassi days.

He started from the bottom and now he’s breaking all sorts of records. Drake was most recently crowned Billboard’s Artist of the Decade for his contributions to music over the past 10 years.

His latest project, Certified Lover Boy, which fans have been anticipating for just about all of 2021, is finally set to drop on September 3, 2021, and it’s filled with features and songs that will undoubtedly be on everyone’s playlist for years to come. Over the past few days, Drake announced that collaborations with Young Thug, Future, 21 Savage, Lil Baby, Lil Durk, Project Pat, Yebba, Giveon, Ty Dolla Sign, and possibly even Jay-Z are on the new album through a series of billboards placed in different cities across the country.

To celebrate the arrival of Champagne Papi’s newest release, we sifted through some of his previous studio albums (and a few mixtapes) and ranked them from worst to best. But seriously, does Drake have any bad albums? That said, it’ll be interesting to see where Certified Lover Boy fits into this list once it hits streaming platforms at midnight on Friday morning.

As the clock ticks in anticipation of CLB’s arrival, we created this ranking to help tide us over.

With bops like ‘Nonstop,” anthems like “Nice For What” and “In My Feelings,” and the joy of the ubiquitous “God’s Plan,” Scorpion was a certified hit for the Canadian rapper, going five times platinum. Overall, a great album to listen to. However, its full 25 song track listing made it a bit draining to take the entire project in at once. 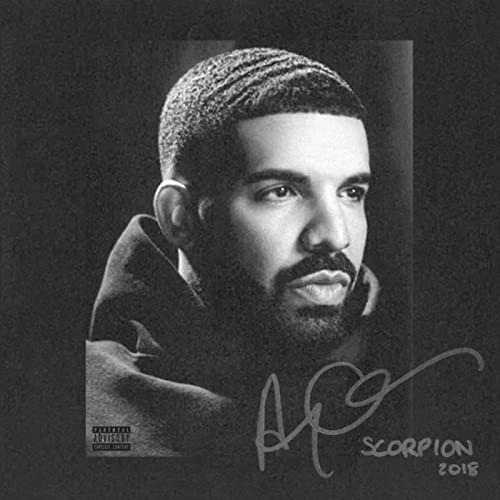 This 82-minute release presents Drake at his finest. It crosses the genres of pop, Afrobeats, and dance (the single, “One Dance ” topped the charts across the world) to keep us singing, rapping, and tapping our foot throughout.

Yes, we know If You’re Reading This It’s Too Late is technically a mixtape. But, how could you possibly ignore the project that officially made Drake the king of the “6” (aka Toronto)? The surprise release of If You’re Reading This It’s Too Late came after Drizzy’s six-year anniversary of So Far Gone. Flexing his lyrical muscles, Drake’s love for music is undeniable and there are very few misses. All-in-all, it is an effort that can be played fluidly from start to finish. Favorites like “Know Yourself ” celebrates the thrill of mobbing through a city; while “10 Bands ” depicts Drake holed up in a home studio pushing himself to create. 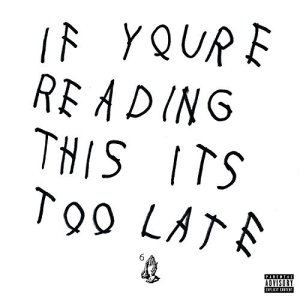 Another mixtape, we know. So Far Gone is just so important to list because it’s basically the beginning of Drake’s meteoric rise in the hip-hop game. It’s is a story that never gets old. An unknown rapper releases a mixtape and then gets seven-figure offers from a string of major labels. Okay, Drake wasn’t entirely unknown since he was fresh off Degrassi, but you get the gist.

So Far Gone’s main overarching theme was the burden of being famous; ironically, that’s what it made him: a household name. I mean how many times did you blast, “Best I Ever Had?” It’s pretty impressive how the track slipped into mainstream radio without any sort of label backing and the song, and this album, would set the stage for Drake’s impressive rise to the top. 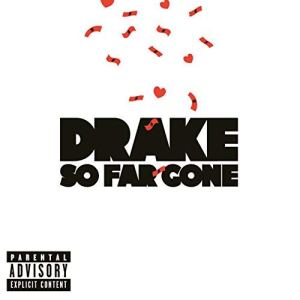 Supposedly born out of an impromptu, six-day recording session between Drake and Future, the What a Time to Be Alive mixtape certainly lives up to the hype of its title. From front to back, every moment is a must-listen.

Both rappers offer great delivery on this album, especially on gems  like the club banger “Jumpman ” and the glittering, “Diamonds Dancing. “ 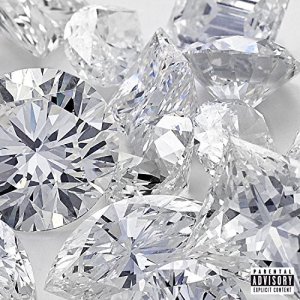 In his debut LP, Thank Me Later, Drake outdid Kanye with the word “I.” He uses the word 410 times, while Kanye used it 220 times in The College Dropout.

Fun facts aside, Thank Me Later lights up the feels with tracks like “Fancy ,” “Karaoke ” and “Find Your Love .” From girl problems to yearning for that “normal life,” Thank Me Later is laced with fire and relate-ability which makes it such a memorable album. 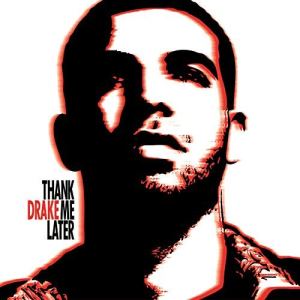 Minimalist and poetic, Take Care transports listeners into the adventures of Drake —  a behind-the-scenes if you will, brought to life through the sensual sounds of 90s R&B and UGK’s deep funk flow. One of Drake’s best-reviewed efforts, it’s also one of his more musical, with favorites like “Take Care” with Rihanna , “Marvin’s Room ” and “Make Me Proud” featuring Nicki Minaj — making this one of Drizzy’s strongest albums to date. 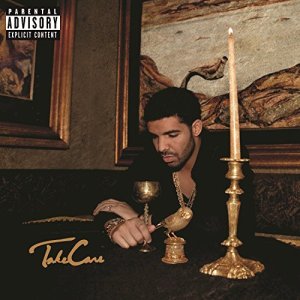 Aubrey Graham has officially made it, guys. He’s gone from an unlikely rapper to an accepted rapper to maybe the biggest rapper of our time. And Nothing Was The Same had a lot to do with it. From “Hold On, We’re Going Home ” and “Worst Behavior, ” to “Wu-Tang Forever ” and “Started From the Bottom ,” this album proved the Drake era has landed and it’s here to stay. 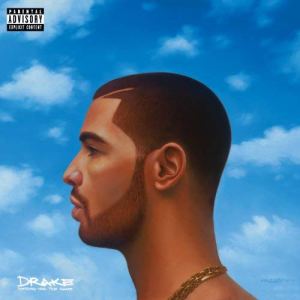 The 16 Best Gifts for the Music Lover in Your Life