* Find your next book from this list of brilliant authors
* Inspired first-person reads, political discourses and social commentary
* The best-sellers on Amazon so far this year

The future of literature is female. For your winter reading list, be sure to add these eight great books by eight incredible women, covering everything from the Obama administration to Prince Harry.

After bursting on the scene with her searing debut White Teeth, Zadie Smith has steadily become one of the preeminent literary voices of the last twenty years. With Feel Free, she uses the essay format to explore a broad and diverse range of topics, from Facebook to climate change. 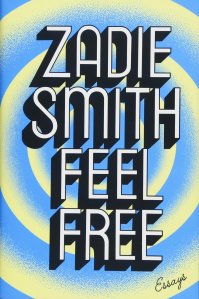 2. Not That Bad: Dispatches From Rape Culture 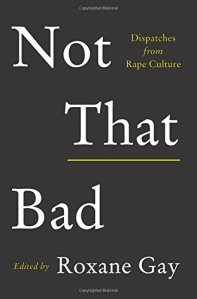 Image Courtesy of Harper Perennial
Buy: Not That Bad $15.49
buy it

You already watched the Royal Wedding; now comes a compelling portrait of the British prince written by Katie Nicholl, Royal Family expert and author of the buzzed-about William and Harry and Kate. 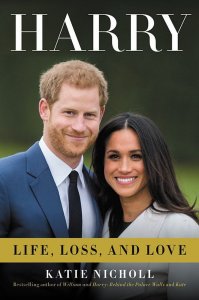 4. Who Thought This Was a Good Idea? And Other Questions You Should Have Answers to When You Work in the White House

Alyssa Mastromonaco worked for Barack Obama both in the White House and prior to it, and she’s full of hilarious, never-before-heard stories from behind the scenes. In our current political turmoil, it can be refreshing to hear about the past from a woman who tells it like it is. Released over a year ago, this is still one of the best-selling books on Amazon. 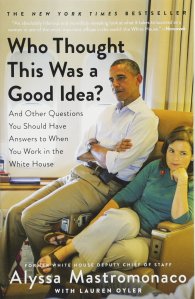 Image Courtesy of Twelve
Buy: Who Thought This Was a Good Idea?: And Other Questions You Should Have Answers to When You Work in the White House $10.29
buy it

5. Girl, Wash Your Face: Stop Believing the Lies About Who You Are so You Can Become Who You Were Meant to Be

CEO of her own media company, Chic Media, Rachel Hollis gives no-holds-barred advice on achieving your dreams. From confessing her love of Matt Damon to speaking openly on the struggles of being a working mother, Hollis owns every mistake and triumph. 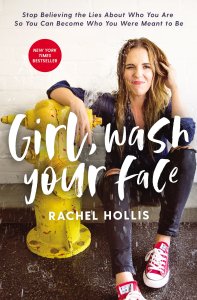 Image Courtesy of Thomas Nelson
Buy: Girl, Wash Your Face: Stop Believing the Lies About Who You Are So You Can Become Who You Were Meant to Be $9.99
buy it

6. Kind Is the New Classy: The Power of Living Graciously

Actress and TV personality Candace Bure shares her life lessons and secrets from years on and off screen, penning a book that’s packed with practical advice on how to stay true to yourself. Bure, who first shot to fame on Full House, writes about how even in the face of threats, adversity and rivalries, a kind word will always take you farther than a quick-witted comeback. 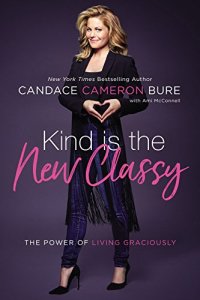 Image Courtesy of Zondervan
Buy: Kind Is the New Classy: The Power of Living Graciously $18.49
buy it

7. In Conclusion, Don’t Worry About It

New York Times bestselling author and Gilmore Girl’s Lauren Graham’s latest book is an expansion of the commencement speech she gave at her former high school. It touches on staying grounded and optimistic, no matter what life throws at you. 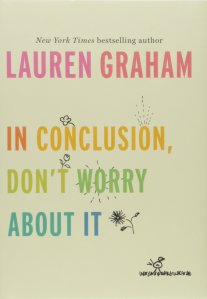 Image Courtesy of Ballantine Books
Buy: In Conclusion, Don't Worry About It $10.17
buy it

Real Housewives of Beverly Hills star Erika Girardi sticks to her signature no-holds-barred style in this tell-all memoir. From what really goes on behind the scenes on Housewives, to her unlikely beginnings, it’s a wild read. 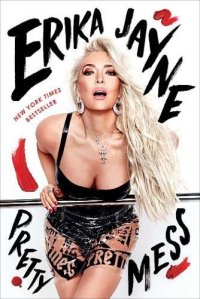 Bookworm Brigade: The Ultimate SPY Guide on What to read now