* June is LGBTQ pride month
* The world gathers to celebrate love and the freedom to be themselves
* Show off your pride with stylish clothes, colorful accessories, and more

June is LGBTQ Pride Month. To celebrate, we’ve rounded up some of our favorite pride-themed stories that include fashion, television shows, accessories and more to help you celebrate equality for all. Check out our ultimate SPY guide below on ways you can celebrate and wear your pride proudly.

The Best Celebrity LGBTQ Allies of All Time

Although there are countless famous advocates of LGBTQ rights, we’ve rounded up 12 celebrity allies to the LGBTQ community who have used their power and fame to bring support and awareness to the community. See the gallery in link below. 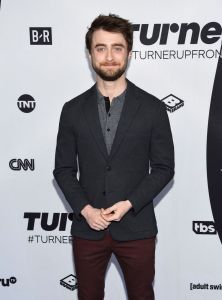 Gallery: The Best Celebrity LGBTQ Allies of All Time

The Best Accessories For Devices

SPY has found some great accessories you can add to your favorite gadgets to show your support. Whether you just want to sport it this month then save it for 2019, or wear it all year long, you have some great options to choose from. 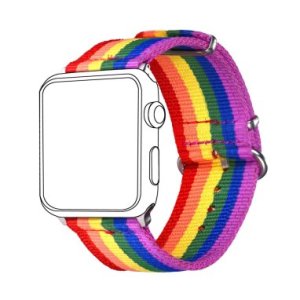 Portable Pride: The 8 Best Accessories For Your Big Gay Devices

Leave it to a Utah-based Brit of Pakistani descent to teach Americans how to dress. But that’s exactly what Tan France is doing as the sunny and scholarly style expert on Netflix’s new reboot of Queer Eye for the Straight Guy. We caught up with France to find out more about how he got involved with Queer Eye, his celebrity style crushes, and how a bad breakup led him to completely re-think how he presented himself. Read full interview in link below. 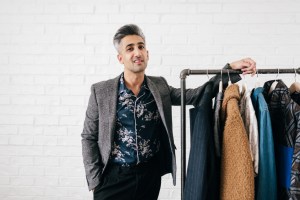 On The Record: Queer Eye’s Tan France On How A Bad Breakup Led To His Personal Makeover

LGBTQIA pride parades are fun for everyone, and even more fun if you have a colorful, sexy outfit to match the occasion. Below are some bulletproof choices from 2(X)IST’s pride collection that are perfect for the world-wide festivities this summer. 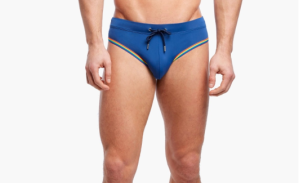 Show Off Your Pride This Season With Sex Appeal

In support of Pride month, J.Crew has designed a custom tee that boasts the uplifting message, “Love First.” The shirt is available in both men and women’s designs, one featuring rainbow lettering and the other featuring a rainbow period. If its direct, positive message wasn’t enough to convince you to dive in, J.Crew has announced it will donate 50% of the purchase price to the Human Rights Campaign, an organization that works to fight LGBTQ discrimination. 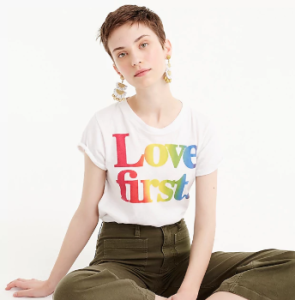 A first for the brand, H&M has teamed up with Out Magazine to launch its 2018 PRIDE Collection, out now for LGBTQIA Pride Month this June. The collection’s campaign features the influential model and activist Gabrielle Richardson, the inimitable Aja of RuPaul’s Drag Race fame, along with influencers ranging from the Trans singer Kim Petras, to openly-gay Olympic skier Gus Kenworthy. 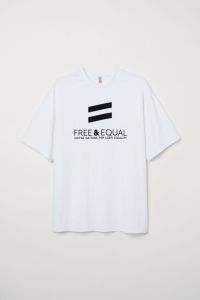 Miley Cyrus has collaborated with Converse to create a lifestyle collection of shoes and clothing that is a true reflection of her personal style and influences. As an ambassador to the brand, her main goal for this debut collection was no exclusion – “No age, no gender, no sex–I wanted everyone to feel included.” 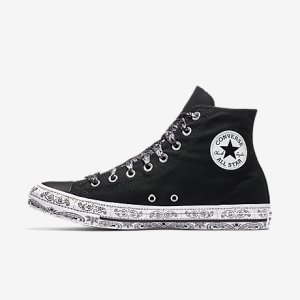 The Best Gay TV Shows of All Time

The premiere of Netflix’s reboot of Queer Eye For the Straight Guy has everyone (including us) craving more fabulous LGBTQ shows, so we rounded up some of our favorites. Read on for the best gay TV shows of all time. 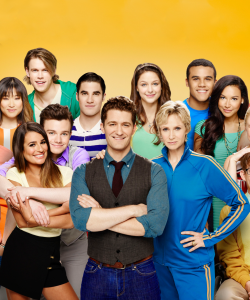 Gallery: The Queerest Eye – The 10 Best Gay TV Shows of All Time

Essential Will & Grace Episodes You Have to Watch

When the now-iconic show first launched in 1998, it debut to hesitant viewers and advertisers who weren’t sure whether to embrace or denounce a show featuring two gay lead characters (in addition to their self-absorbed and alcoholic friends). However, Will & Grace went on to become a staple of NBC’s Must See TV Thursday night lineup and, throughout its eight-year run, earned 16 Emmy Awards, along with multiple Screen Actors Guild trophies and Golden Globe nods. With the return of Will & Grace, we look back at 10 of the series’ most memorable episodes – which are all available to stream now on Amazon. 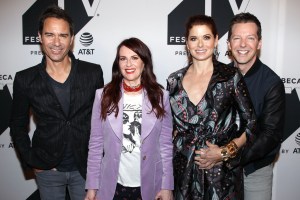 Will & Grace: 10 Essential Episodes You Have to Watch