* Select titles from the most famous book club of all time
* Oprah’s hand-picked favorites from established authors and new talents
* Pick up a book for yourself, or for your book club to start reading

You can tell a lot about a person by the titles they have on their bookshelves. And when they have their own book club, you can get insight on what they might be like as, oh I don’t know…President of the United States? While buzz was building for Oprah to run for president, the TV mogul has shot down rumors that she’s running for the top job. Still, her impact and influence on the country is undeniable. That’s why this list of some of Oprah’s recommended book club reads continues to be so timely.

Add Comment
7 People Commenting
Tup
3 years
Sufferings in Africa: the true story of a new England sea captain and his crew taken into...
Gbemi
4 years
I was shocked to read Sherry and Bo's comments. Shocked is an understatement, to think that level...
Elizabeth
4 years
Wow Sherry and Bo , I’m really sorry for you that you feel that way ! I...

Whether you need a new read for your work commute, or looking to get your own book club started, here are ten titles approved by Oprah herself – plus one that she wrote.

Add Comment
7 People Commenting
Tup
3 years
Sufferings in Africa: the true story of a new England sea captain and his crew taken into…
Gbemi
4 years
I was shocked to read Sherry and Bo’s comments. Shocked is an understatement, to think that level…
Elizabeth
4 years
Wow Sherry and Bo , I’m really sorry for you that you feel that way ! I…

1. A Lesson Before Dying

From the author of A Gathering of Old Men and The Autobiography of Miss Jane Pittman comes a deep and compassionate novel about a young man who returns to 1940s Cajun country and visits a black youth on death row for a crime he didn’t commit. Together they come to understand the heroism of resisting. This was the winner of the National Book Critics Circle Award. 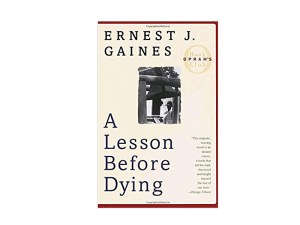 A Lesson Before Dying

2. Wild: From Lost to Found on the Pacific Crest Trail

At 22, Cheryl Strayed thought she had lost everything. In the wake of her mother’s death, her family scattered, and her own marriage was soon destroyed. Four years later, with no experience or training, driven only by blind will, she would hike more than a thousand miles of the Pacific Crest Trail from the Mojave Desert through California and Oregon to Washington State—and she would do it alone. Told with suspense and style, sparkling with warmth and humor, Wild powerfully captures the terrors and pleasures of one young woman forging ahead against all odds on a journey that maddened, strengthened, and ultimately healed her. (It even inspired a Reese Witherspoon-starring film ). 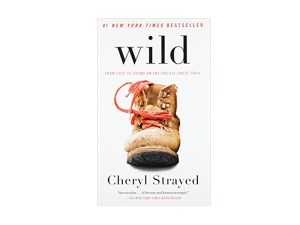 A New York Times bestseller and Oprah Book Club 2.0 selection, this is the epic, unforgettable story of a man determined to protect the woman he loves from the town desperate to destroy her. Ruby was a finalist for the PEN America Robert Bingham Debut Novel Award, a Barnes & Noble Discover Great New Writers selection, and an Indie Next Pick. 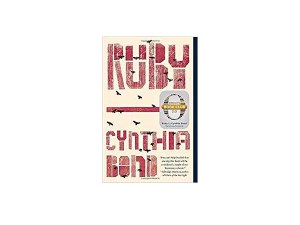 4. The Invention of Wings

Sue Monk Kidd presents a masterpiece of hope, the quest for freedom, and an 19th century urban slave’s desire to have a voice in the world. This exquisitely written novel is a triumph of storytelling that looks at a devastating wound in American history, through women whose struggles for liberation, empowerment, and expression will leave no reader unmoved. 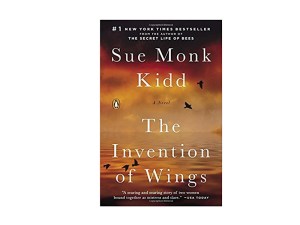 The Invention of Wings

Love Warrior is a gorgeous and inspiring account of how we are all born to be warriors: strong, powerful, and brave; able to confront the pain and claim the love that exists for us all. This chronicle of a beautiful, brutal journey speaks to anyone who yearns for deeper, truer relationships and a more abundant, authentic life. 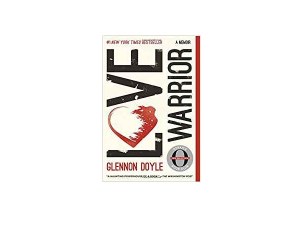 From the author of the widely acclaimed, The Book of Ruth, comes a harrowing, heartbreaking drama about a rural American family and a disastrous event that forever changes their lives. A vivid human drama of guilt and betrayal, A Map of the World chronicles the intricate geographies of the human heart and all its mysterious, uncharted terrain. 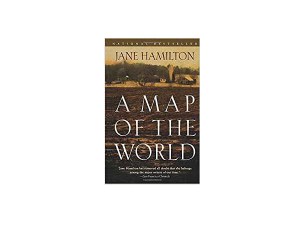 A Map of the World: A Novel

With a compassionate realism and narrative sweep that recall the work of Charles Dickens, this novel captures all the cruelty and corruption, dignity and heroism of India in 1975. The government has just declared a State of Emergency, in whose upheavals four strangers–a spirited widow, a young student uprooted from his idyllic hill station, and two tailors who have fled the caste violence of their native village–will be thrust together, forced to share one cramped apartment and an uncertain future. 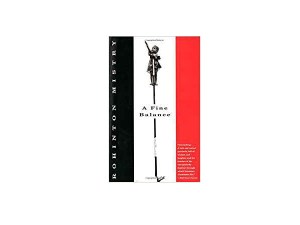 8. The Twelve Tribes of Hattie

In 1923, 15-year-old Hattie Shepherd is swept up by the tides of the Great Migration, flees Georgia and heads north. Full of hope, she settles in Philadelphia to build a better life. Instead she marries a man who will bring her nothing but disappointment and gives birth to nine more children. She vows to prepare them to meet a world that will not be kind. Their lives, captured here in twelve luminous threads, tell the story of a mother’s monumental courage—and a nation’s tumultuous journey. 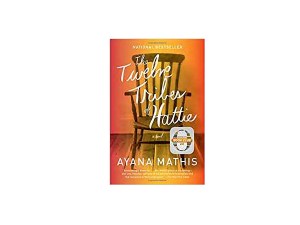 The Twelve Tribes of Hattie

Winner of the Pulitzer Prize and the National Book Award, this #1 New York Times bestseller from Colson Whitehead, is a magnificent tour de force chronicling a young slave’s adventures as she makes a desperate bid for freedom in the antebellum South. 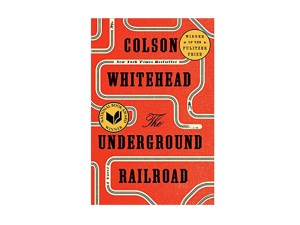 A compulsively readable debut novel about marriage, immigration, class, race, and the trapdoors in the American Dream, Behold the Dreamers is the unforgettable story of a young Cameroonian couple making a new life in New York just as the Great Recession upends the economy. 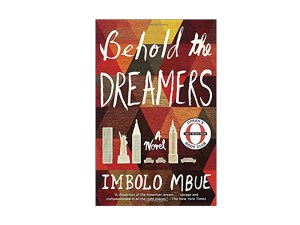 BONUS: The Wisdom of Sundays

Oprah’s Super Soul Sunday has enlightened millions on television, giving them a weekend respite with positive messages and inspiration. In The Wisdom of Sundays, Oprah turns the show into a beautiful, cherishable, deeply-affecting book.

Organized into ten chapters―each one representing a powerful step in Oprah’s own spiritual journey and introduced with an intimate, personal essay by Oprah herself―the Wisdom of Sundays features selections from the most meaningful conversations between Oprah and some of today’s most-admired leaders: think Tony Robbins, Arianna Huffington, and Shonda Rhimes. Get this book for yourself – and one for a friend, as you learn more about yourself, your friends, and the world around you. 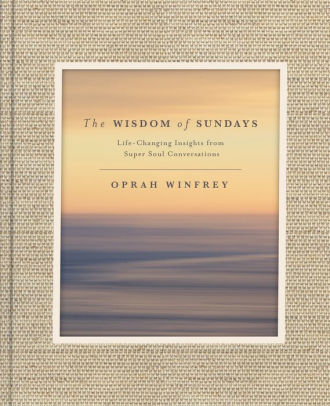 The Wisdom of Sundays

The Big O: A SPY Guide to All Things Oprah