Once zoologists discovered the role of animal pheromones in the mating routine of species ranging from mice to deer to bees to cats, it was only a matter of time before someone thought to wonder if humans made use of similar scented forms of communication. Humans, it turns out, are most likely able to perceive pheromones, although we have atrophied olfactory receptors compared to dogs, ferrets and most other mammals. This “Pheromone Cologne” oil concentrate has only a distant relation to those early, armpit-sniffing experiments, but it does claim it’s “proven” to attract women “in the lab.” 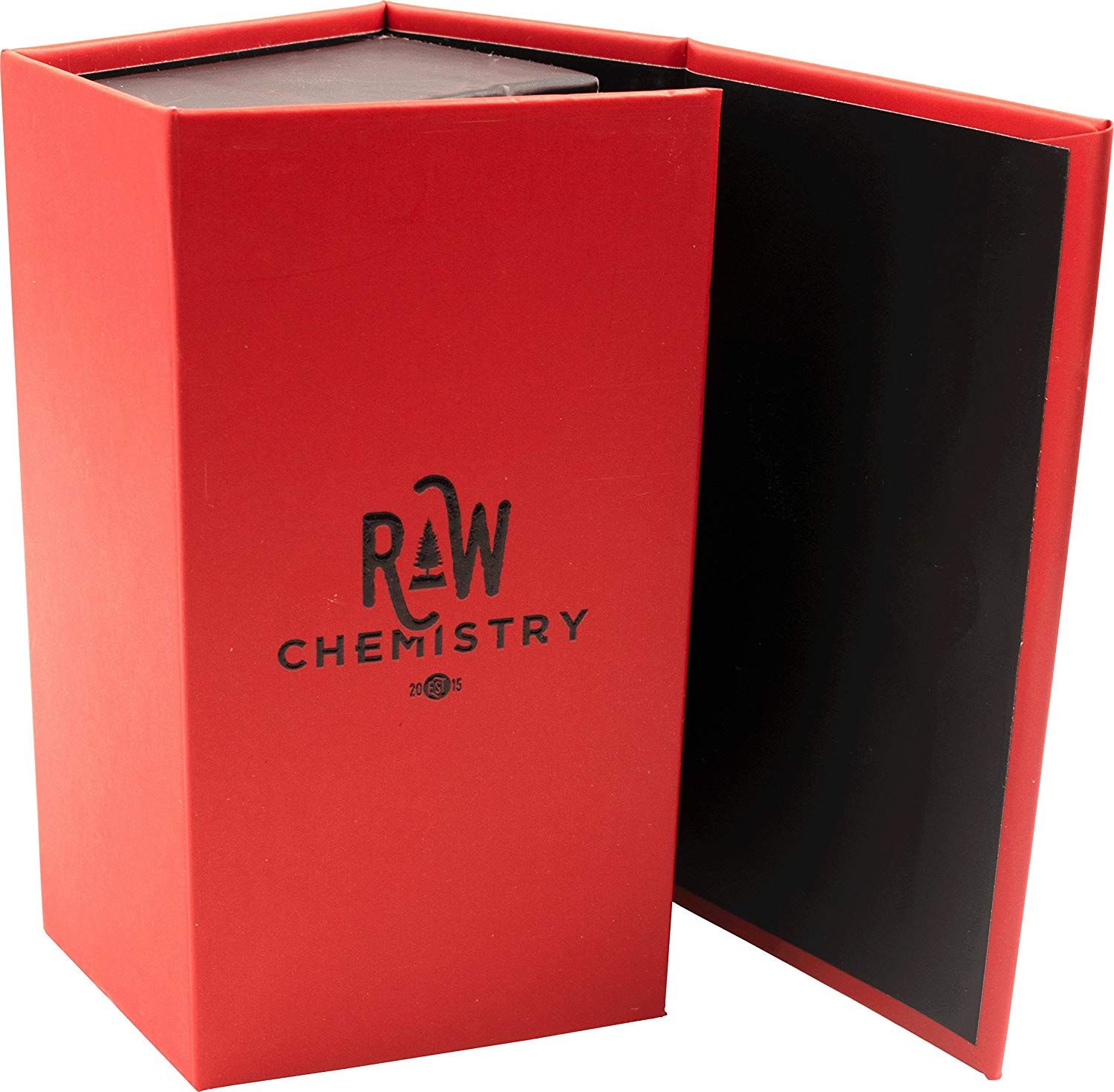 So, if your idea of a night out trying to get lucky involves bunsen burners and gel electrophoresis, spray some of this on first. It does include the substances considered most likely to have actual effects as human pheromones, including androsterone, androstadienone and androstenol. The packaging, with its cool conifer-looking logo, seems to imply it smells like cedar, pine or cypress, which is something women probably will like, whether or not they feel mysteriously drawn to you via primal urges. It says “for men,” but is unclear whether this or a different formula is the way to go for women or non-binary people looking to attract women.