The highly-anticipated Billboard Latin Music Awards is back for 2018 and will be live tonight at 5 p.m., from Sin City. This year you can catch live performances from Maluma, Christian Nodal, Sofia Reyes and others at this coveted award show airing on Telemundo. Pop, Salsa, Hip-Hop, and Bachata are just some of the musical genres that will delight your musical taste buds tonight.

It’s only right to celebrate the musical richness of Latin America by giving you a list of the top 2018 Latin Albums, ranked. While some of these albums are currently nominated for 2018 awards and recently released, others have been ranking on the Latin Billboard charts for decades, from artists who have led the way for future generations of Latino musical talents.

The only album on our list to feature regional Mexican sounds is led by none other than Christian Nodal. This 13-track debut album is a fusion of Mariachi & Norteño, which has come to be known as Mariacheño. Nodal is an emerging pioneer for Mexican music and currently leads Pandora’s Top 20 Trendsetter List, the only Latin artists to appear on the chart. 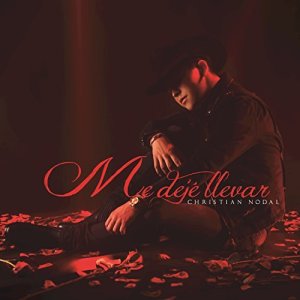 “Ones” is a compilation album by beloved Tejano singer Selena that was released in 2002 after much anticipation from the 1997 biopic about Selena’s life. This CD is a musical mashup of some of her hottest singles, and also includes remixed medleys produced by her brother A.B. Quintanilla. It should no surprise that with the Latin Billboard Awards drawing near, that this album has ranked top ten on this week’s chart. 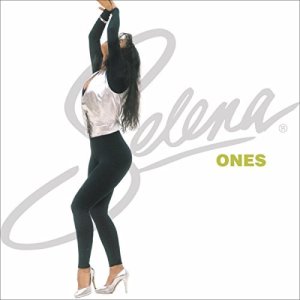 Although this album was released in 2014, it continues to top the 2018 Latin Billboard charts with its intoxicating blend of bachata, Latin Pop and R&B. This album has been certified 11x Platinum in the Latin category and features collaborations that transcend musical boundaries, including pop stars Drake, Nicki Minaj and Marc Anthony. 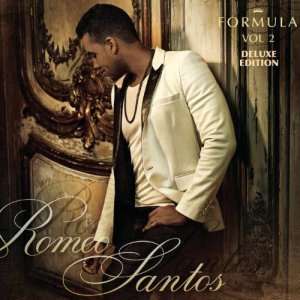 Urban superstar Wisin, makes us dance with this Reggaeton album which features collaborations with Daddy Yankee, Timbaland, Bad Bunny, Don Omar and many more. In an interview with Billboard, Wisin explains that he chose Victory as an album title to represent the victories and successes of his life. 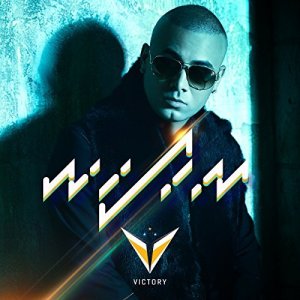 Shakira can truly do no wrong, and continues to grace our ears with musical perfection. Her Grammy-winning seventh album entitled “El Dorado” is no exception. This album has peaked at #1 on the US Top Latin Albums, and #15 on the Billboard 200 chart. You can expect features from Maluma, Prince Royce and even Canadian band MAGIC!. 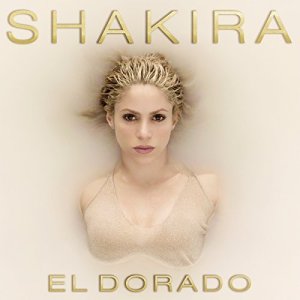 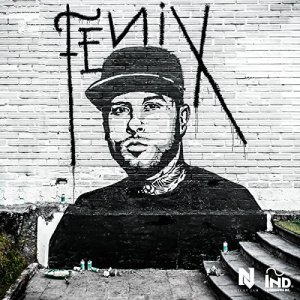 Making it on our list for the second time is Romeo Santos with his third studio album release, “Golden.” On this album, not only will you get seduction from Romeo, but you’ll get features from Swizz Beatz, Daddy Yankee, Nicky Jam and many more. 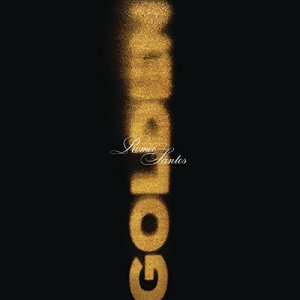 Odisea is the debut album of 2017 breakout artist from Puerto Rico, Ozuna. Weather you’re in the mood to perreo to dembow, dab to Latin Trap, or nod your head to a hip-hop bop, this album has it all to satisfy your musical tastes. 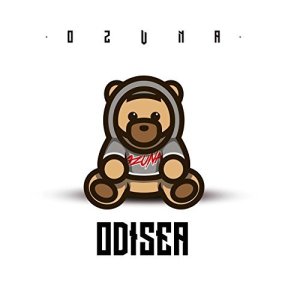 This Miami-based group tops our chart for the best 2018 Latin Albums with their self-titled second album, CNCO. This boyband is comprised of the winners from the 2015 singing competition La Banda. Their hit single featuring Yandel, “Hey DJ” was a certified 6x Platinum. 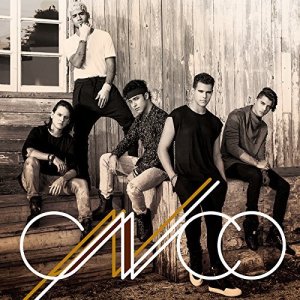