The Velvet Underground is one of the few bands to successfully hit that sweet spot between mainstream notoriety and indie adoration. In their short eight-year career, they were able to transform the landscape of psychedelic rock, paving the way for future groups and solidifying their place as one of most influential rock bands in history.

With the release of the Velvet Underground’s 50th-anniversary vinyl box set, we thought we’d take a look at the whole catalogue. Do you agree with our picks?

Often considered the worst Velvet’s album (and let’s be honest, even a “bad” VU album is still a great album), Squeeze is the band’s last studio release, and it shows. The lackadaisical approach to the song structure and lyrics often sounds more like the B-sides from “Loaded” than an entirely new outing. Most of the band had already moved on to other projects, leaving “Squeeze” to be referred to as a Velvet album in name only. 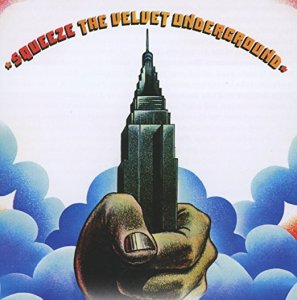 As their last studio release, White Light/White Heat is the shortest Velvet’s album — it’s also the loudest. Housing some of the band’s biggest songs (“Here She Comes Now”, “Sister Ray”), it’s not as accessible as previous releases, though it’s worth taking the time to really dive in. It’s also the last album to feature co-founder John Cale. 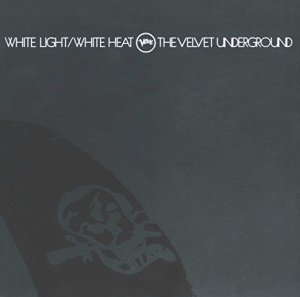 It may not be their most popular album, but it’s definitely their most coherent. With songs like “Oh Sweet Nothing”, “Sweet Jane” and “Rock and Roll”, Loaded finds the Velvets at a new maturity. Reed and co. are happy to showcase their newly found pop sensibilities, which helps this album bridge the gap between pop rock and psychedelia (not an easy task). If you’re new to the VU, this album is a great place to start. 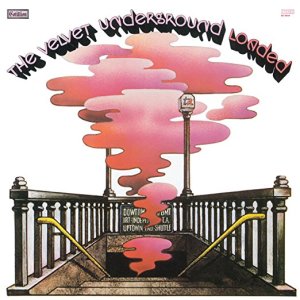 After John Cale was kicked out of the band, Lou Reed aimed to take the group away from the experimental success they found on their first release and instead create an album that was both approachable and groundbreaking. The result, of course, is The Velvet Underground. A great album with tons of hidden gems, drummer Moe Tucker’s heartfelt turn on vocals is an easy high point. 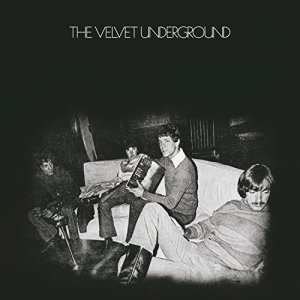 Arguably one of the most influential releases of the 20th century, the Velvet’s epic 1967 debut paved the way for psychedelic rock. Backed by Andy Warhol, this album showcases songwriters Lou Reed and Nico taking turns on lead vocals, resulting in juxtaposing songs that on their own are good but combined turn into something great. Note that this was the one — and only — Velvet album featuring Nico. 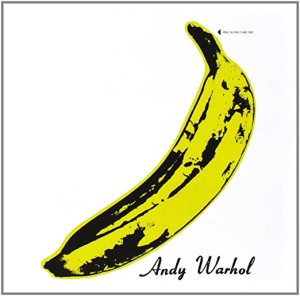