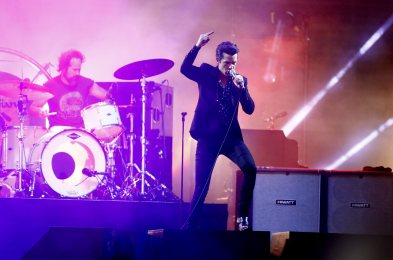 You won’t want to miss any of these shows. 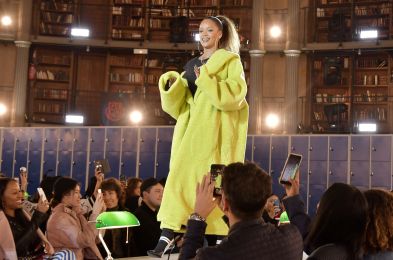 Celebrity shoe lines have been around for nearly a century but which ones made our list? 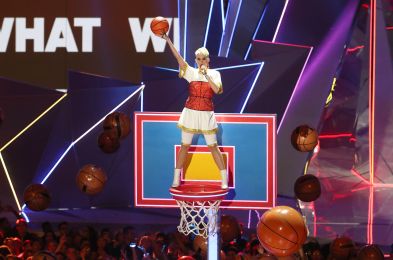 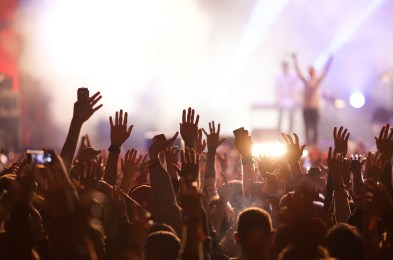 Think your favorite artist’s show is sold out? Think again. 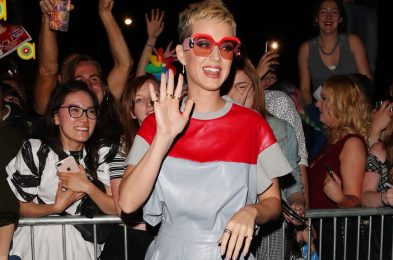 We’ve rounded up the best looks from Katy’s promo tour for “Witness.” 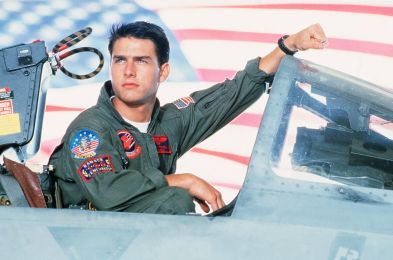 We’ve got summer’s first must-have album, plus your 2017 Pride Guide and a suggestion on what Tom Cruise movies to watch — and which one to avoid. 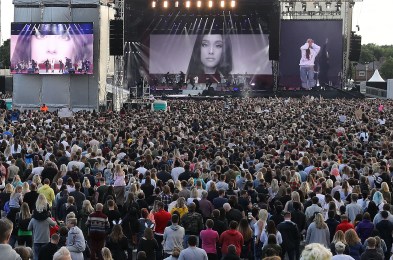 Ariana Grande has pledged to donate all proceeds from her single to the We Love Manchester Emergency Fund. 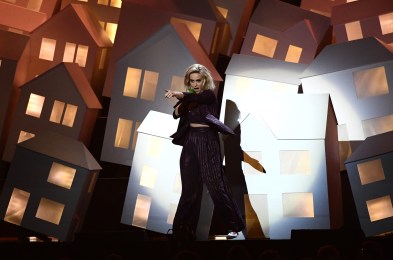 All of the newly announced shows will be ad-supported so viewers can watch the new programs for free. 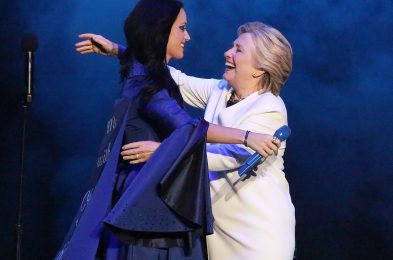