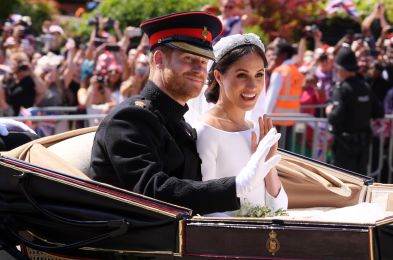 From the readings to the music to the vows, every moment of the big day is captured in this keepsake album. 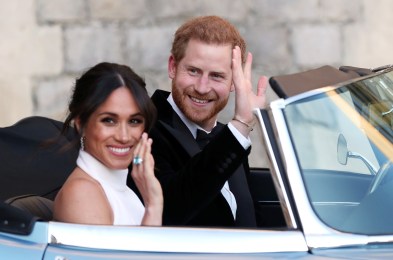 See all the best moments from the day, including the entire ceremony at St. George’s Chapel, and Harry and Meghan’s carriage ride down Castle Hill. 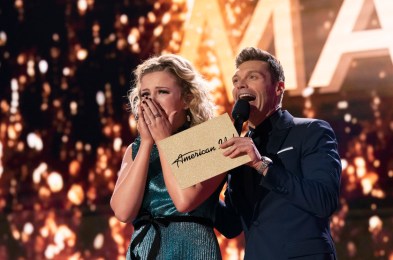 From royal wedding fever, to the best-selling (and most widely-read) books online, here’s what you need to know. 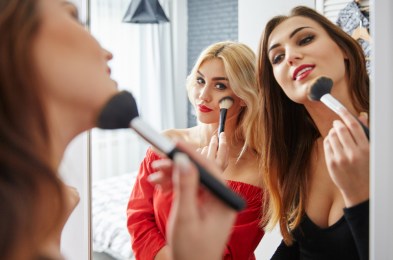 Whether you’re curled up in bed for a lazy weekend or you’re ready to indulge in some retail therapy online, here’s what you need to know. 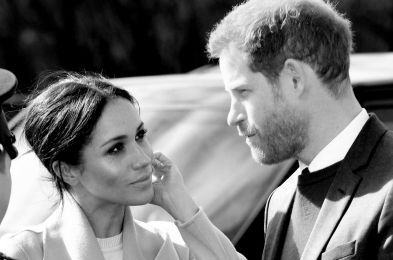 Prince Harry and Meghan Markle get hitched this weekend. Here’s what you need to know. 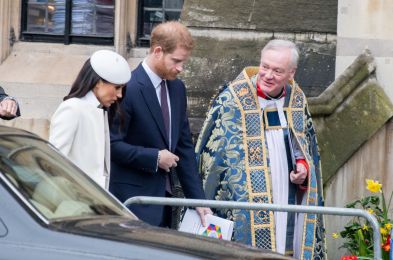 More than 23 million Americans tuned in when Prince William got hitched in 2011, and royal watchers are expecting the same number if not more for Meghan and Harry. 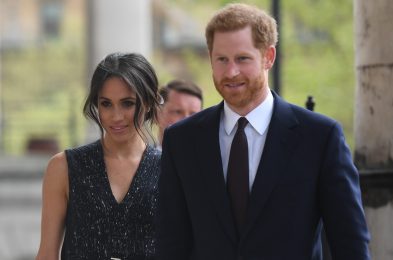 10 ways to ring in the biggest wedding of the year. 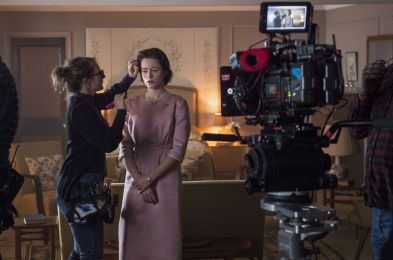 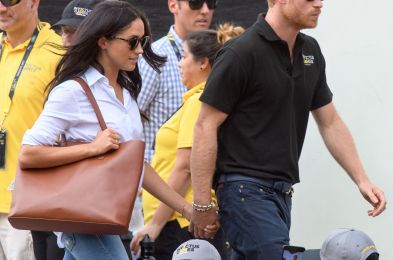 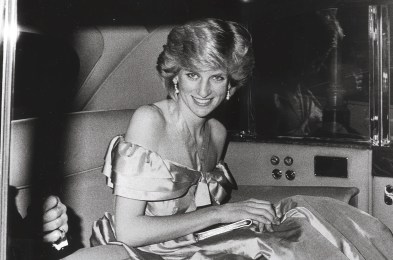 Twenty years after Princess Diana’s untimely death, we take a look back at some of her best fashion moments of all time. 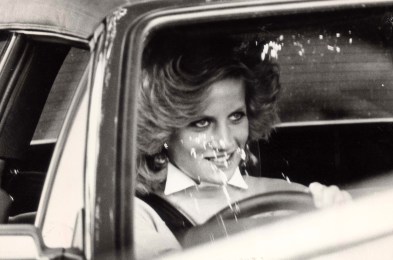 Phil Dampier accompanied Charles and Diana on several royal tours, and even covered them on vacation.