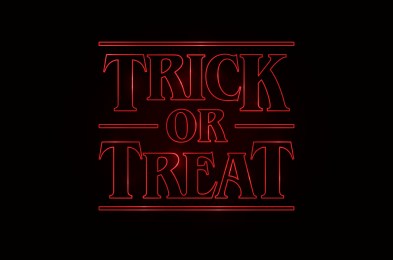 “You keep trying things on until something feels like you.” – Max 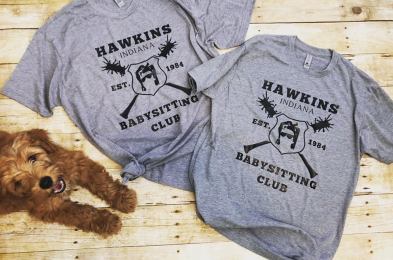 Grab some Eggos and dish out a little Scoops Ahoy because these Stranger Things gifts and collectibles will tide you over until Season 4. 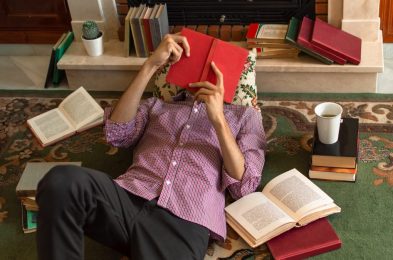 From literary classics to newer novels that tackle dystopian themes. 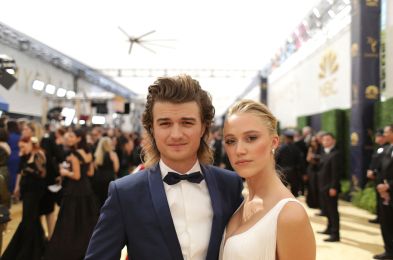 From the Emmy Awards to more Crazy Rich Asians buzz, here’s what was making headlines. 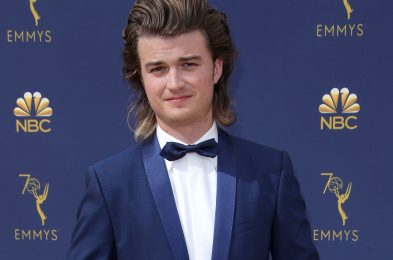 They say the red carpet is all about the fashion, but the Stranger Things actor was making waves with his mane… literally. 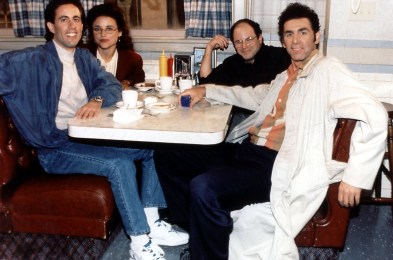 The best swag to rep your favorite TV shows. 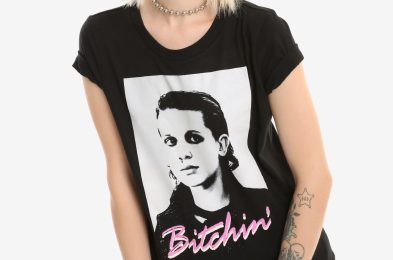 Stranger Things has developed, like Millie Bobby Brown’s and Finn Wolfhard’s characters, into something of an unlikely hero. 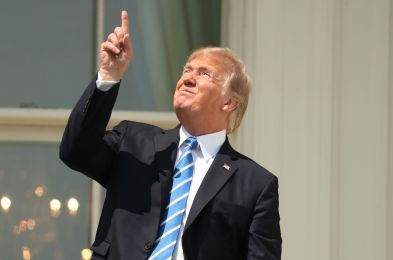 We should’ve known we were in for a rough 2017 when Mariah botched her performance ringing in the new year. 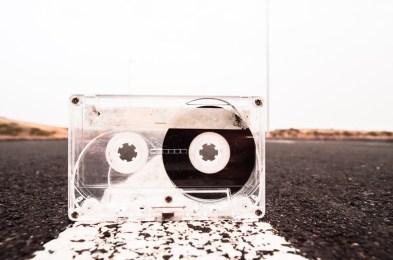 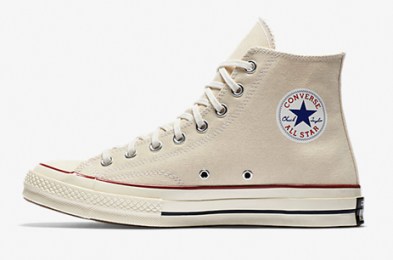 FN’s guide to finding sneakers that make you feel just like Will, Mike, Dustin, Lucas and Eleven. 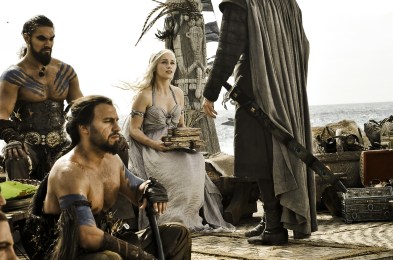 Why not make the most out of your Halloween costume this year? Choose one of our favorite ideas for 2017 and create a look you’ll wear again. 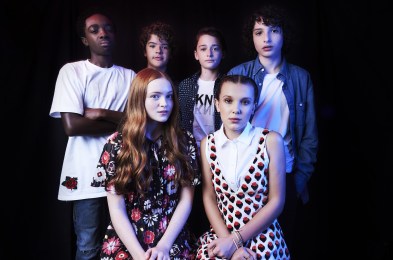 Get the details and shop merch before the second season debuts this fall.