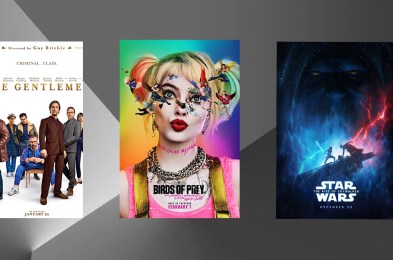 Theaters are closed, so this is the next best thing. 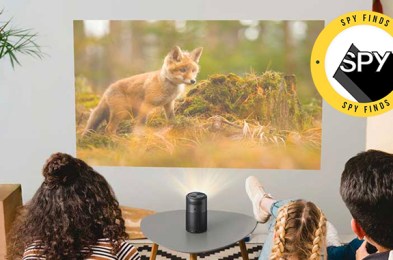 That four-hour playback time means you can watch The Irishman and still have time left over for some big-screen Mario Kart action. 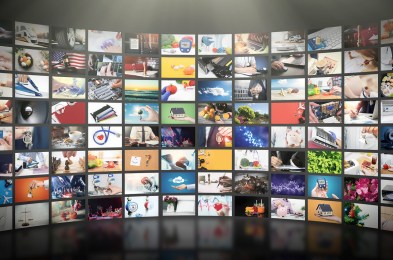 Ditch your cable subscription with one of these TV-streaming services. 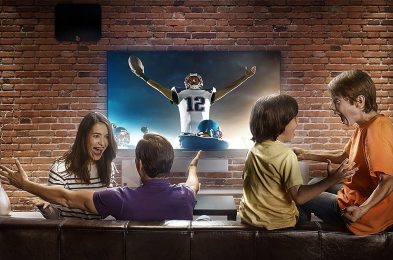 This HDTV antenna lets you pick up digital TV signals in 4K, including a range of broadcast networks. 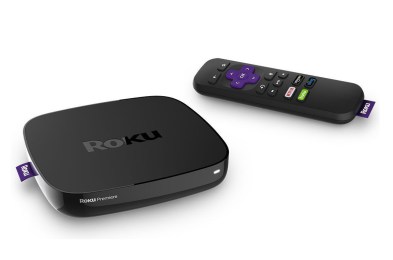 Plus: take your viewing on the go, through your phone or tablet. 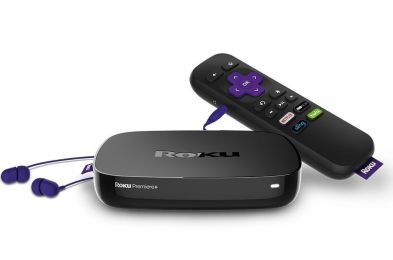 This is the most advanced streaming media player on the market right now. 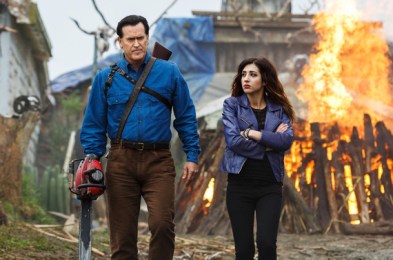 Vimeo officially launched its new global television storefront Tuesday in partnership with Lionsgate, offering the studio's TV series including "Orange Is the New Black," "Casual," "The Royals," "Mad Men" and "Weeds" for sale to consumers in more than 150 countries worldwide. IAC-owned Vimeo also announced Starz — which is the midst