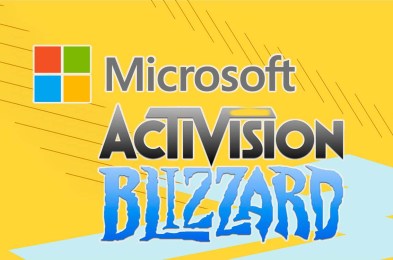 Tuesday, January 18 may well be remembered as one of the biggest moments in the history of the gaming industry. That probably sounds like hyperbole, but yesterday Microsoft announced that it was buying game maker Activision Blizzard for almost $70 billion. Activision Blizzard is the company behind blockbuster games such as Call of Duty, Crash Bandicoot, World 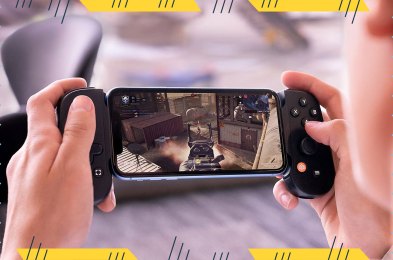 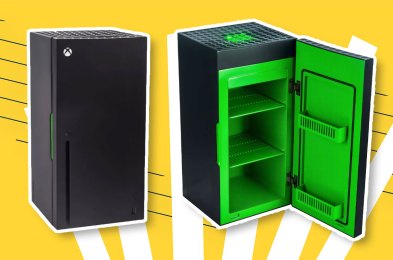 Even a meme product isn’t safe from price gougers, apparently. 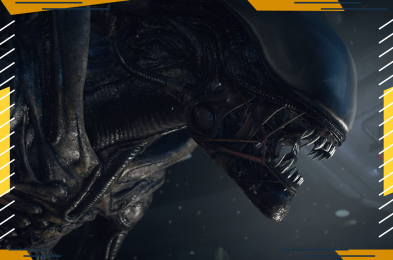 Want a good scare? Check out these games that put you right in the middle of the terror. 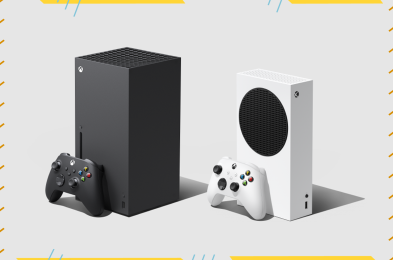 Gamers are sick and tired of waiting for the next-gen consoles be readily available. 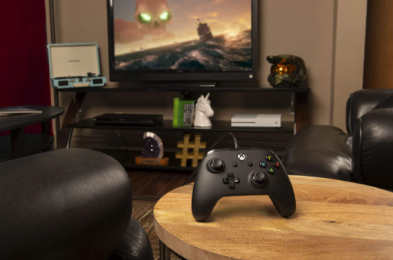 You’ve leveled up your console, now it’s time to upgrade your controller. 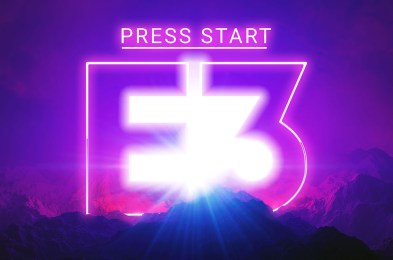 With the big reveals that hit at E3 every year come even bigger rumors. Here’s what you need to know. 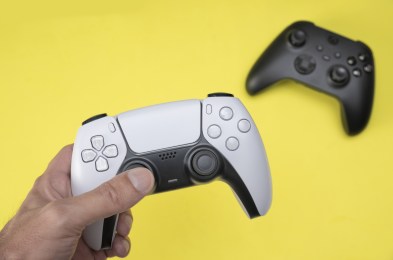 Roguelikes and roleplay and horror…oh my. 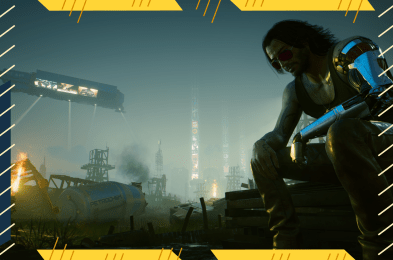 Disappointment over Cyberpunk 2077’s half-baked release is one thing, but the hysterical response is a step too far. 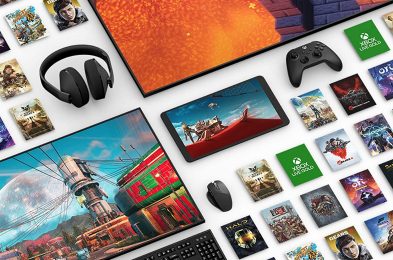 For our money, this is the best deal in video games. 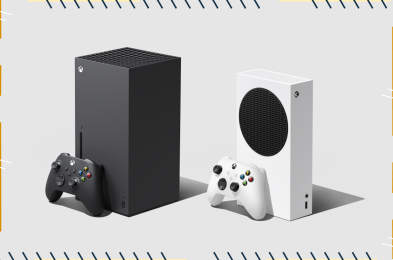 With a little bit of planning and some luck, a new Xbox can be yours. 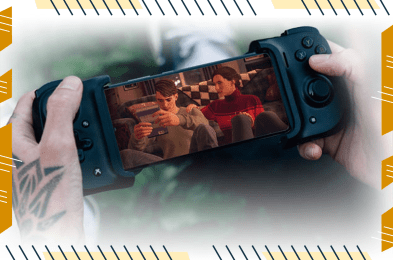 You don’t need a PS5 to play the latest and greatest games.